Crystal Castles is one of the most seminal and inimitable bands of the late 2000s, and a band I never thought I would get the chance to see. Back during a time when indie bands like MGMT, Passion Pit and Vampire Weekend were just breaking through the blogosphere and into the collective conscious of the pseudo-mainstream, Crystal Castles, comprised of Ethan Kath and Alice Glass, were thrashing their way into cult popularity amongst electronic music fans. With their combination of Kath’s pummeling beats and Glass’s cryptically enthralling swagger, Crystal Castles embodied a uniquely primal and frantic perspective more akin to punk in the indie electronic realm.

In late 2014, after three critically acclaimed albums, the band suddenly broke up, to the despair of the many who sought solace in the band’s sonic aggression. Earlier this year, Crystal Castles resurfaced with an enigmatic new lead singer named Edith, ready to unfold the next chapter of Crystal Castles, and there I was September 28, in front of the stage in the sold out Bluebird Theater, awaiting the rebirth of Crystal Castles. 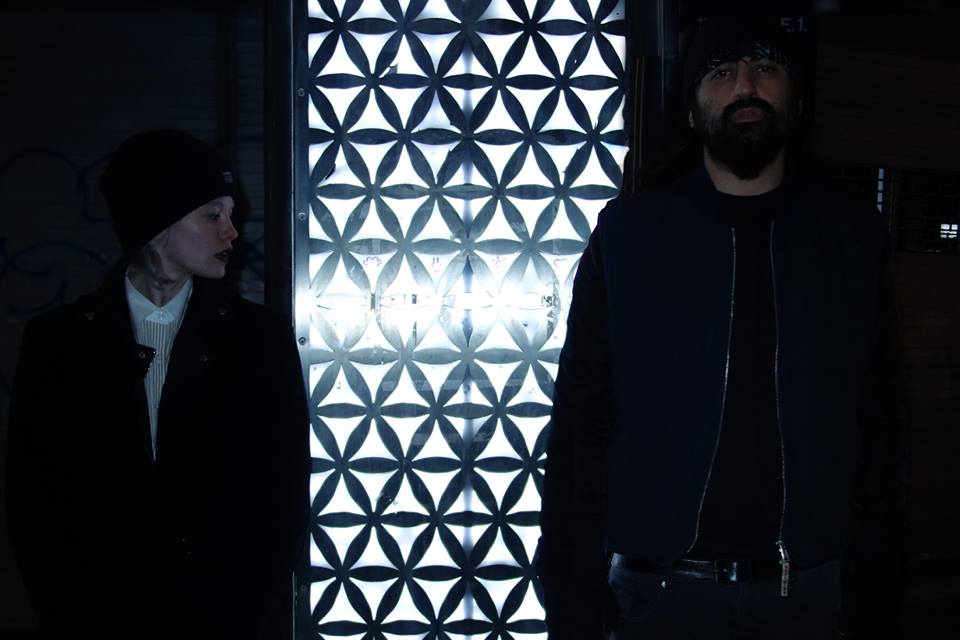 Many people had waited years to see Crystal Castles live, and that wait was elongated by what may have been the most incongruous openers for a band I have ever witnessed. A female duo going by the name Jilly.fm started the night off with an energized DJ set mixed with live vocals featuring future bass and house bangers. For most other electronic acts, they would have been an ideal opening group. However for Crystal Castles they felt a bit out of place, but far less offensive than what came next in the form of a band called Guidance.

Guidance was the musical equivalent to that belligerent girl at the bar who should have gone home hours ago, but insists on staying and making everyone within range of her as uncomfortable as possible. Imagine Kurt Cobain candy flipped his way into the Pet Shop Boys and proceeded to imitate Eminem on the set of “8 Mile,” and that was Guidance in a nutshell. Overly enthusiastic lead singer Stefan Pruett fist-pumped, shoved, stumbled, groped and even moshed his way through the crowd on literally every single song he performed. His style was jarringly peppym considering he was opening for a group known for being ominous and aggressive. Several times I contemplated walking out to the nearest bar, because I and everyone else was far too sober for Pruett’s over zealous antics. 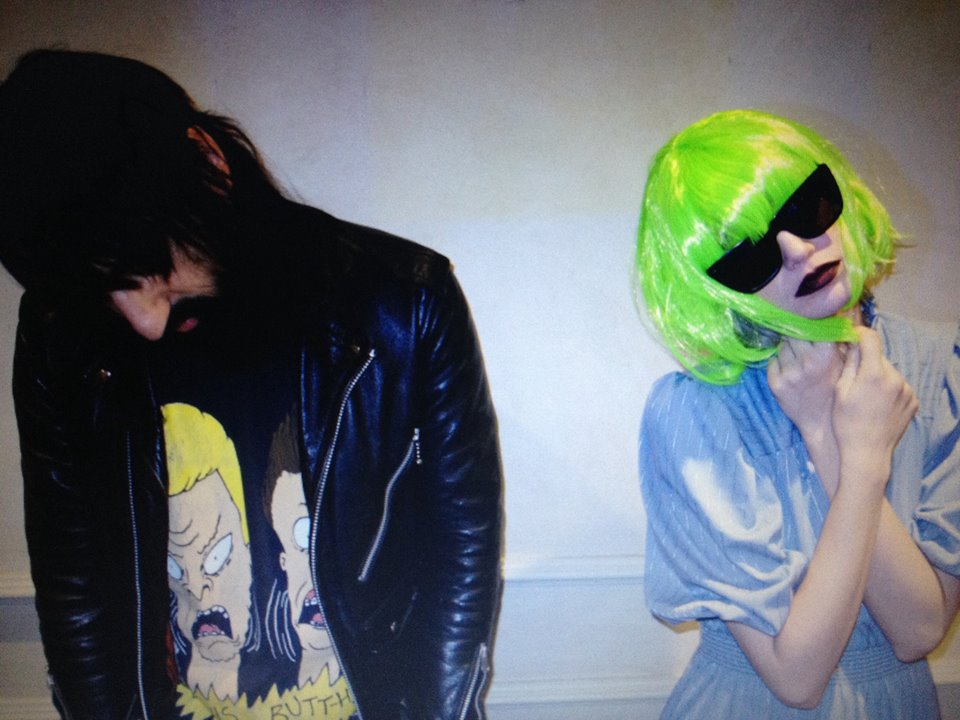 After what felt like a questionable eternity, Crystal Castles bombarded the crowd and never relented. Opening the show with a new cut called “Concrete,” Crystal Castles, shrouded in fog and illuminated by manic strobe lights, hit the ground running. Crowd favorite “Baptism” followed, unleashing the fury of chaos Crystal Castles is known for.

Looking out over the crowd, people were dancing for their lives, thrashing around and jumping as if possessed by the sound. Edith, lacking in the raw conviction of Alice Glass, still managed to exude enough feisty desperation to pull off being Glass’ replacement. The show felt like a collection of Crystal Castles’ greatest hits and for various moments, glimpses of what the band used to be shone through. Having watched numerous videos of Crystal Castles in their prime with Glass as the leading woman, the intensity of the band has suffered to a degree, but what it lost in intensity has been made up in consistency. When the band closed their set with “Not In Love,” the energy in the room was palpable, and in spite of everything, Crystal Castles reminded us that they could still shine bright.