As the name implies, The Underground Music Showcase brought a range of alternative styles to the streets of Denver this weekend. From the rock glam of the performers to the heavy infusion of the ’90s in show-goer fashion, there was plenty of unique attitudes on display.

The style of the ’90s was a major trend among UMS’ers. Head-to-toe denim, crop tops and muted floral patterns all made a comeback. But what stuck out most was the eccentric fashion of the Club Kid with brightly colored hair and loud makeup. 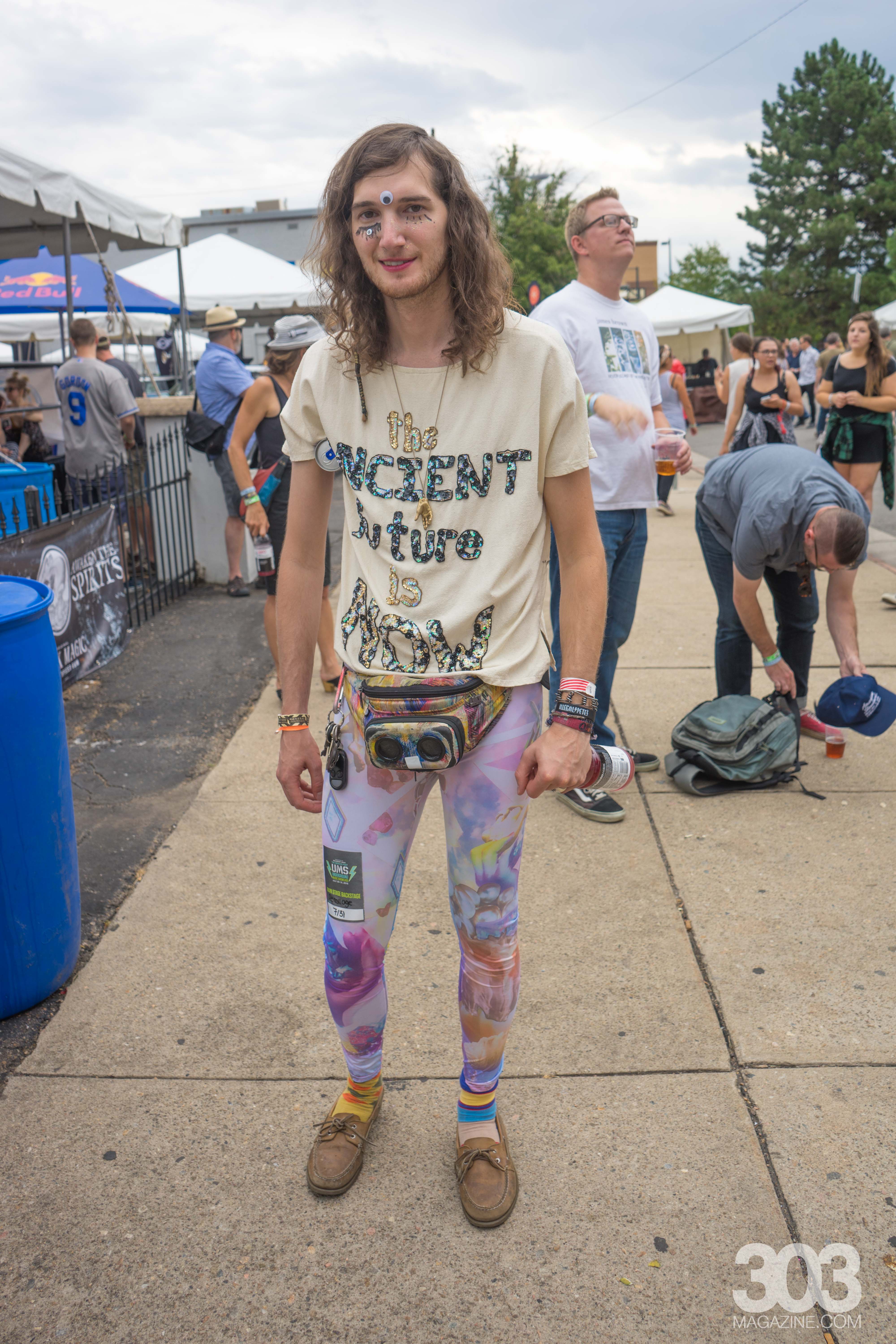 DéCollage band member wears a custom piece from friend Jacqueline Sophia Cordova who makes clothes for the band. All photography by Brittany Werges. 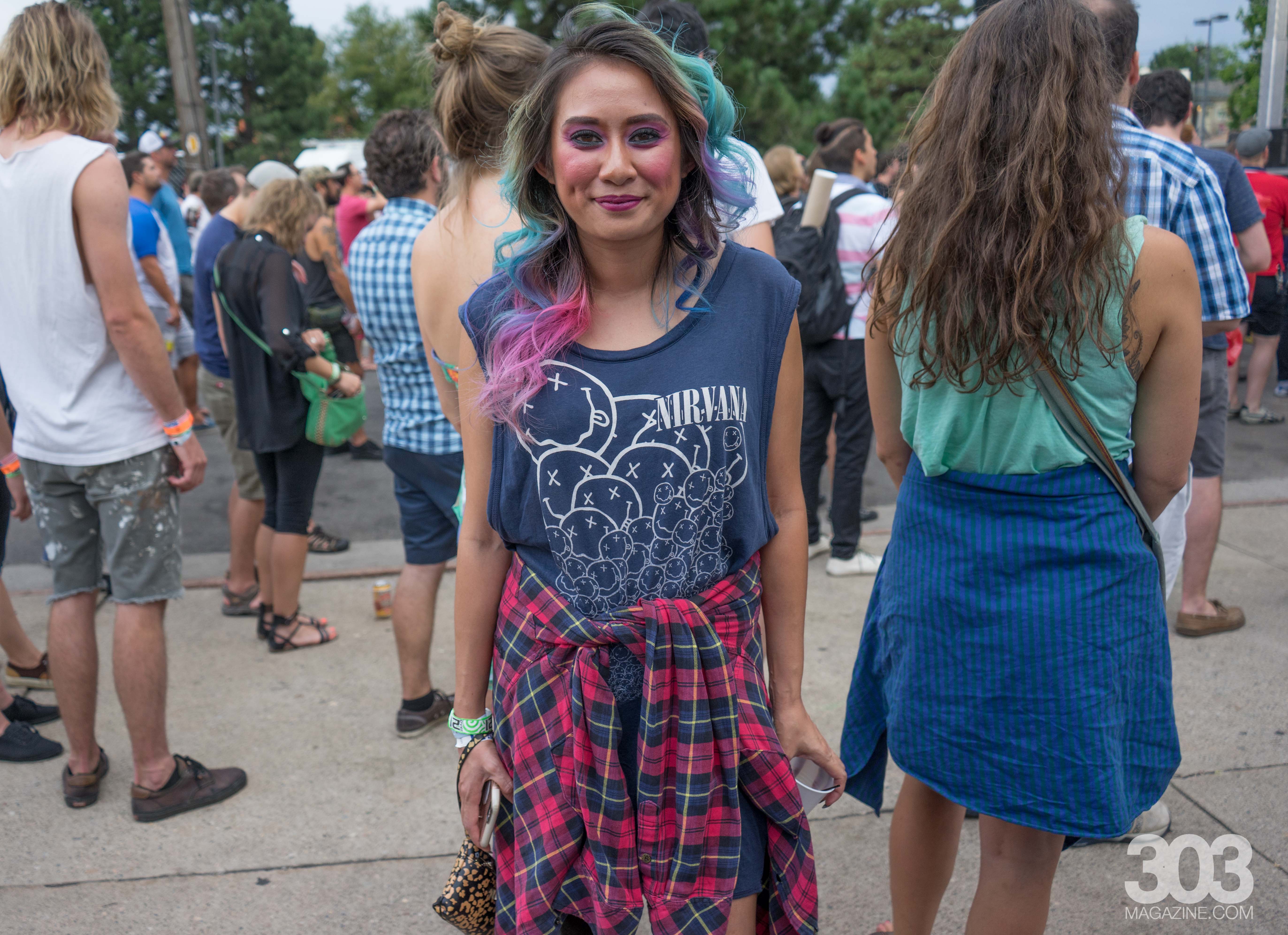 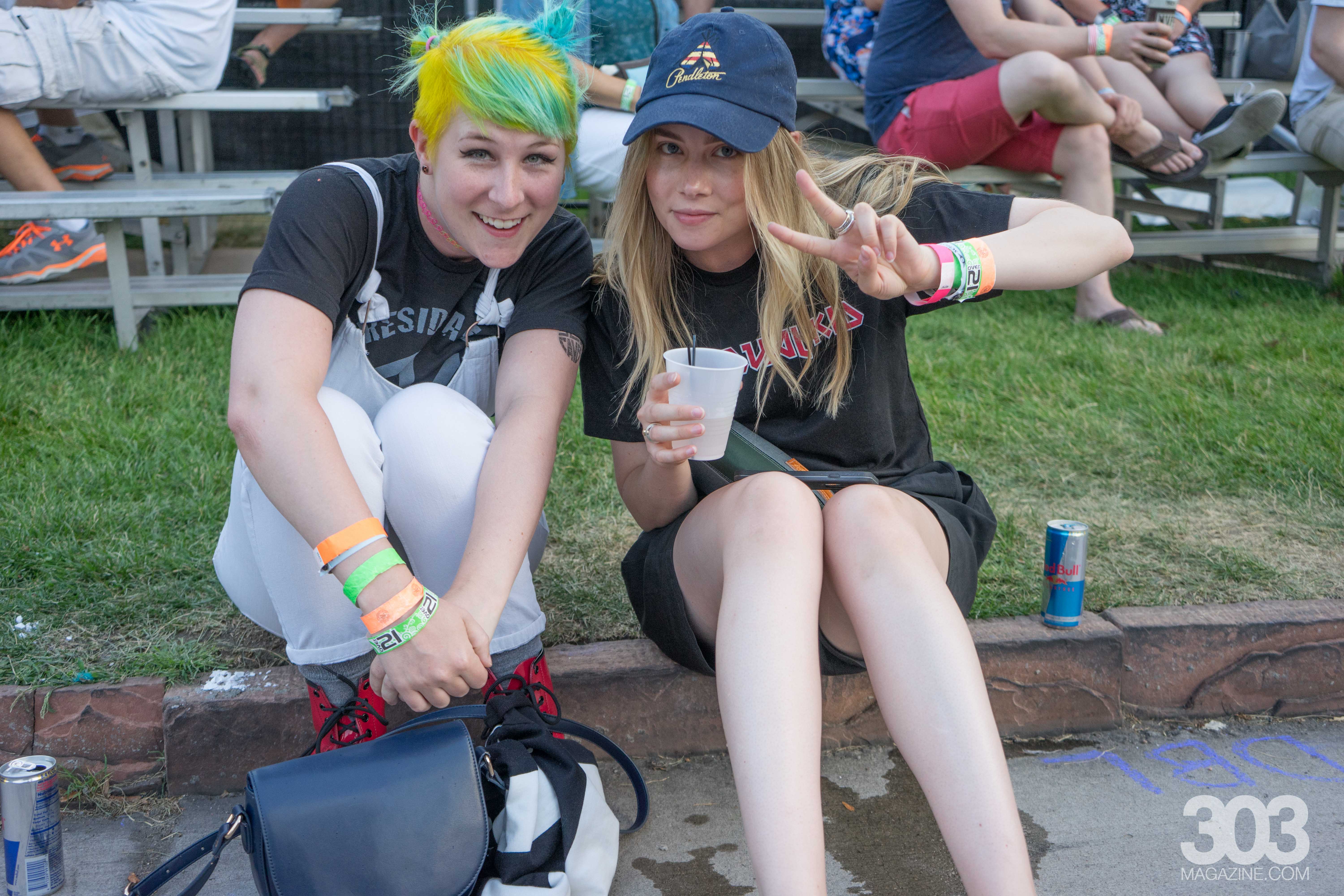 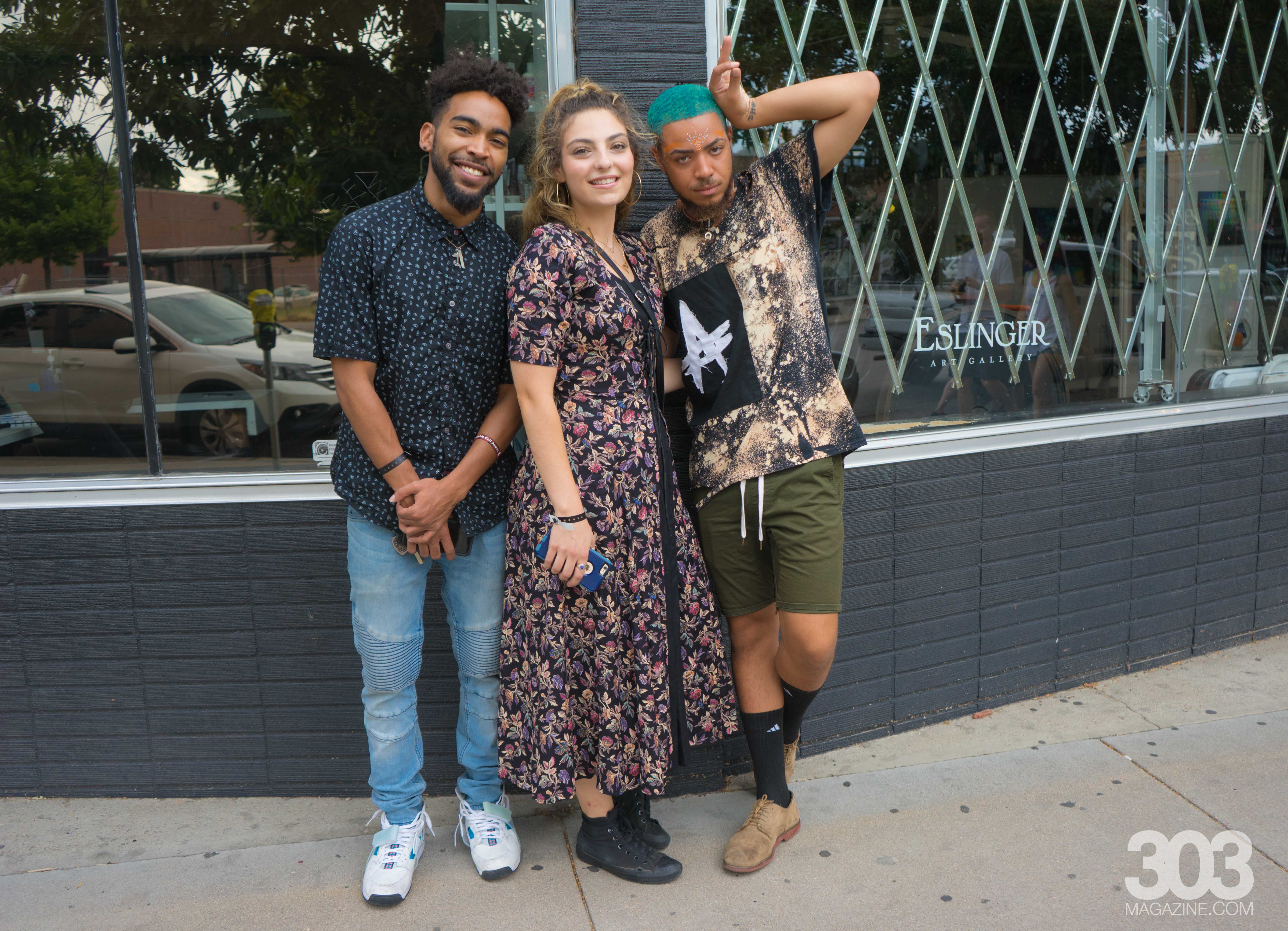 Alton, Yasmine and artist Sur Ellz strike a pose on the final day of UMS. 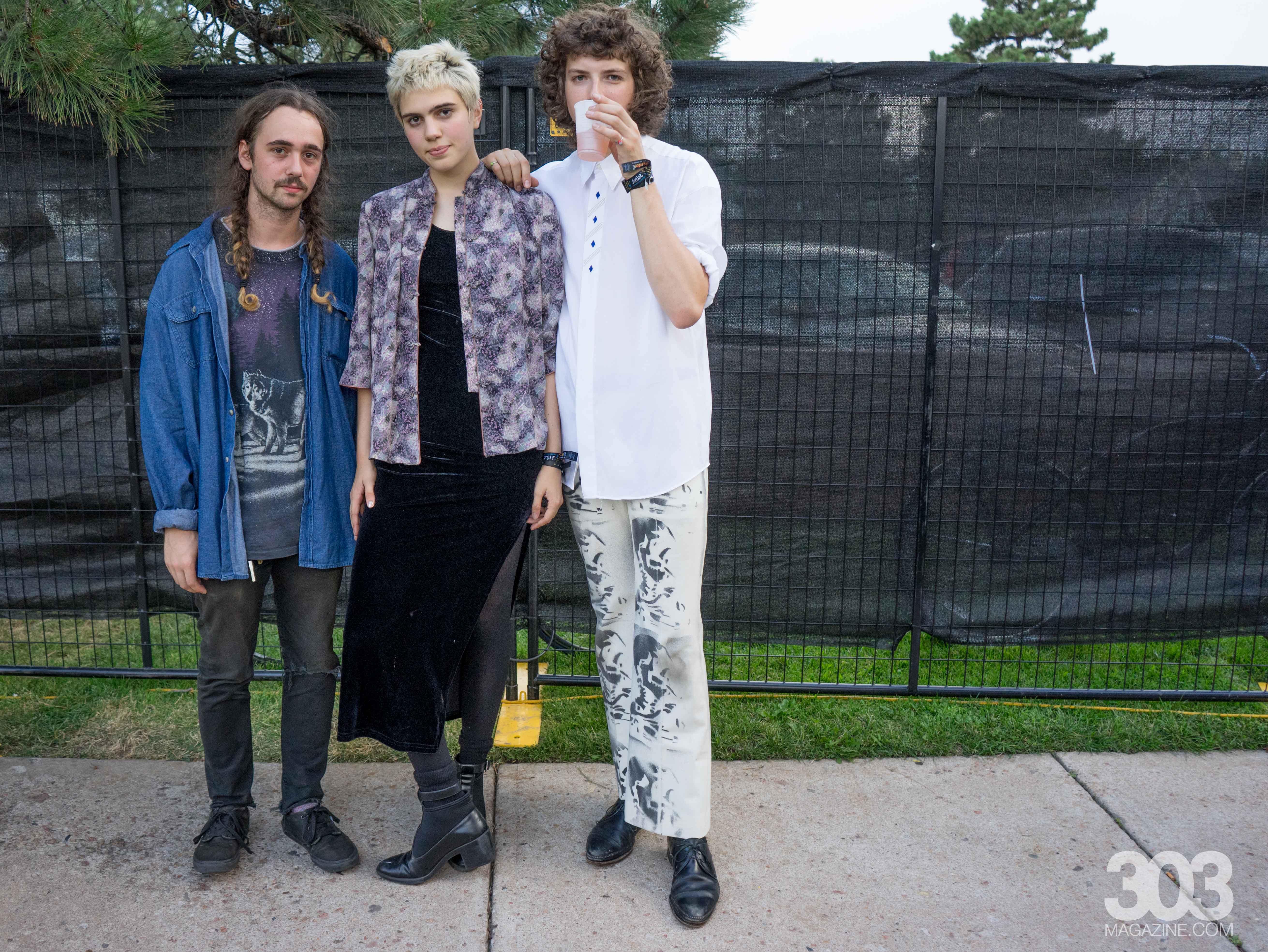 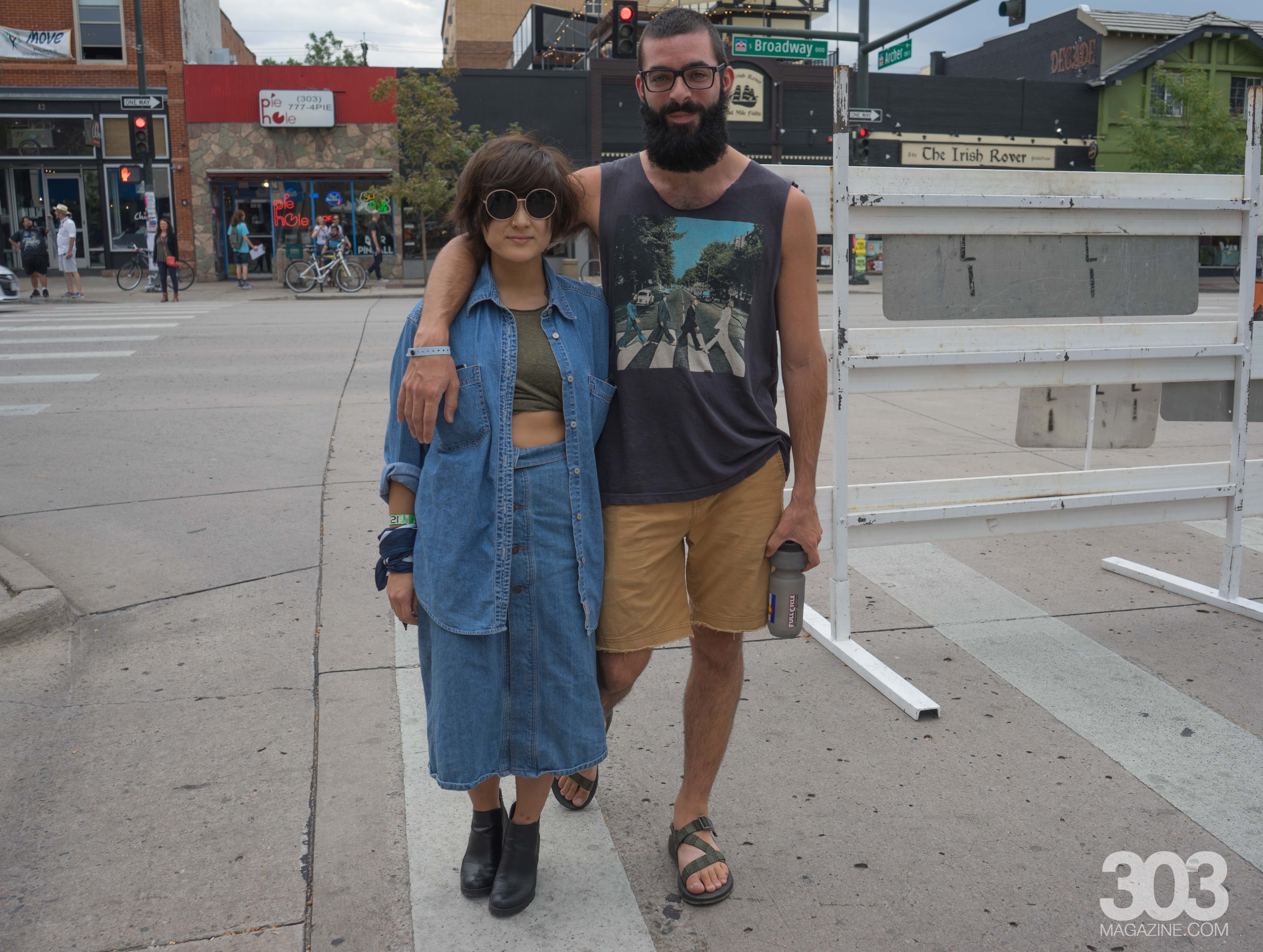 Grace and Dan. Grace’s clothes are from a thrift store but her shirt was her mother’s. “She’s had this forever,” she said.

Despite the overall undertone of grunge at UMS, some sequins managed to make their way onto the outfits of a few UMS participants this year. 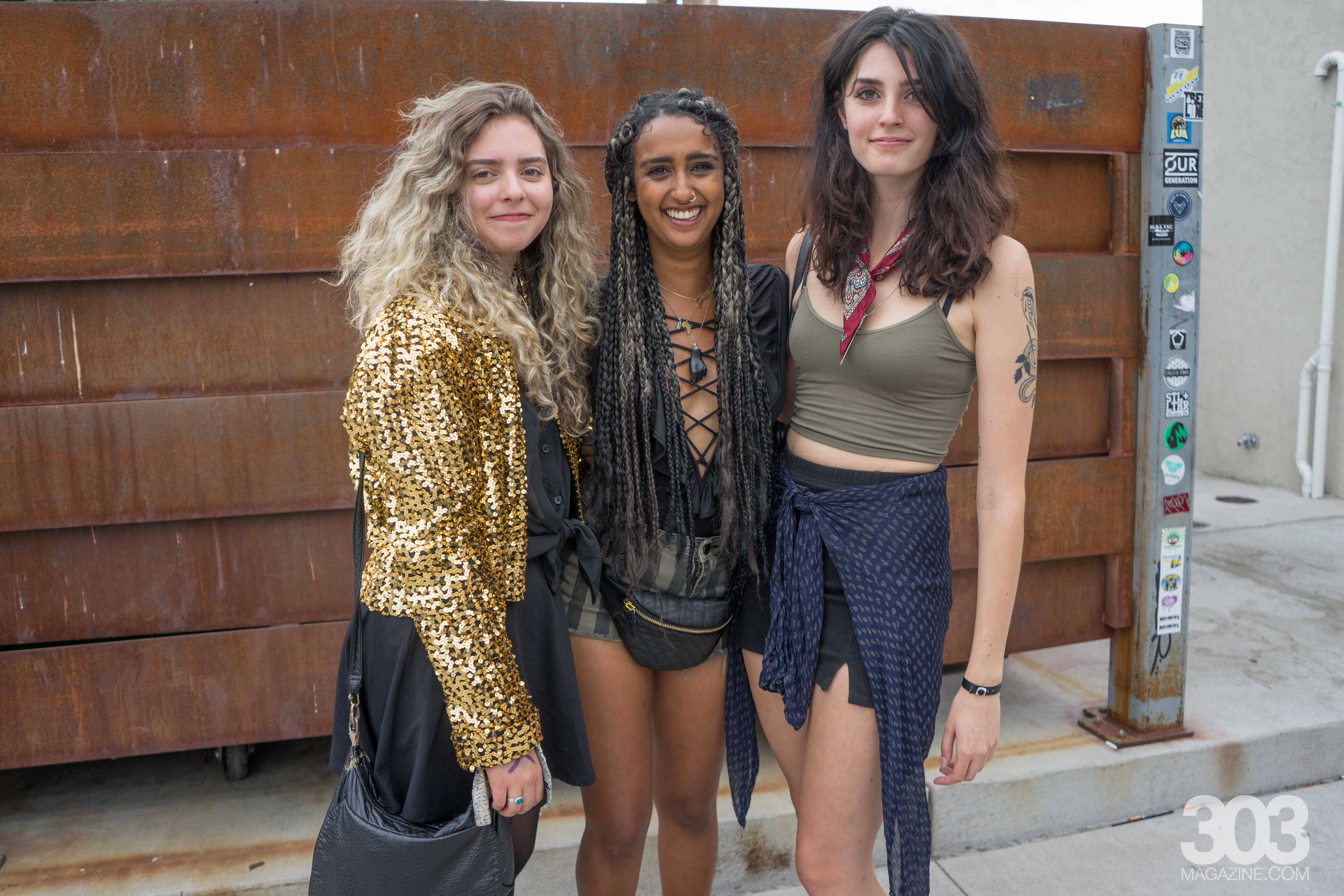 Demi of the Velveteers, Jerusalem and Lulu of Bandits outside of Illegal Pete’s 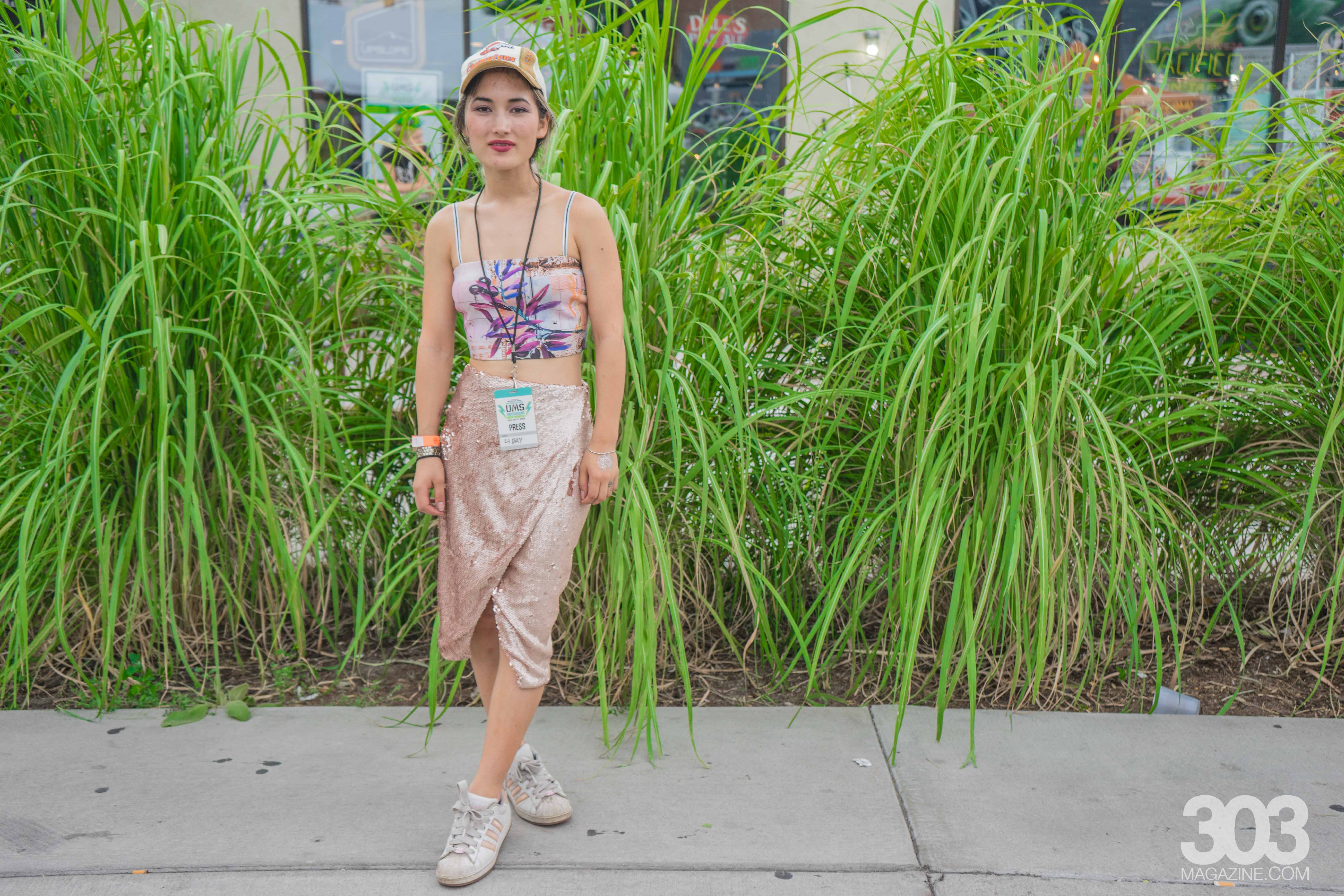 Australia native Chanelle mixed a variety of trends with her Adidas and Broncos baseball cap with her floral crop top and sequin skirt.

It wouldn’t be an Underground showcase unless there were at least few punks roaming around South Broadway. 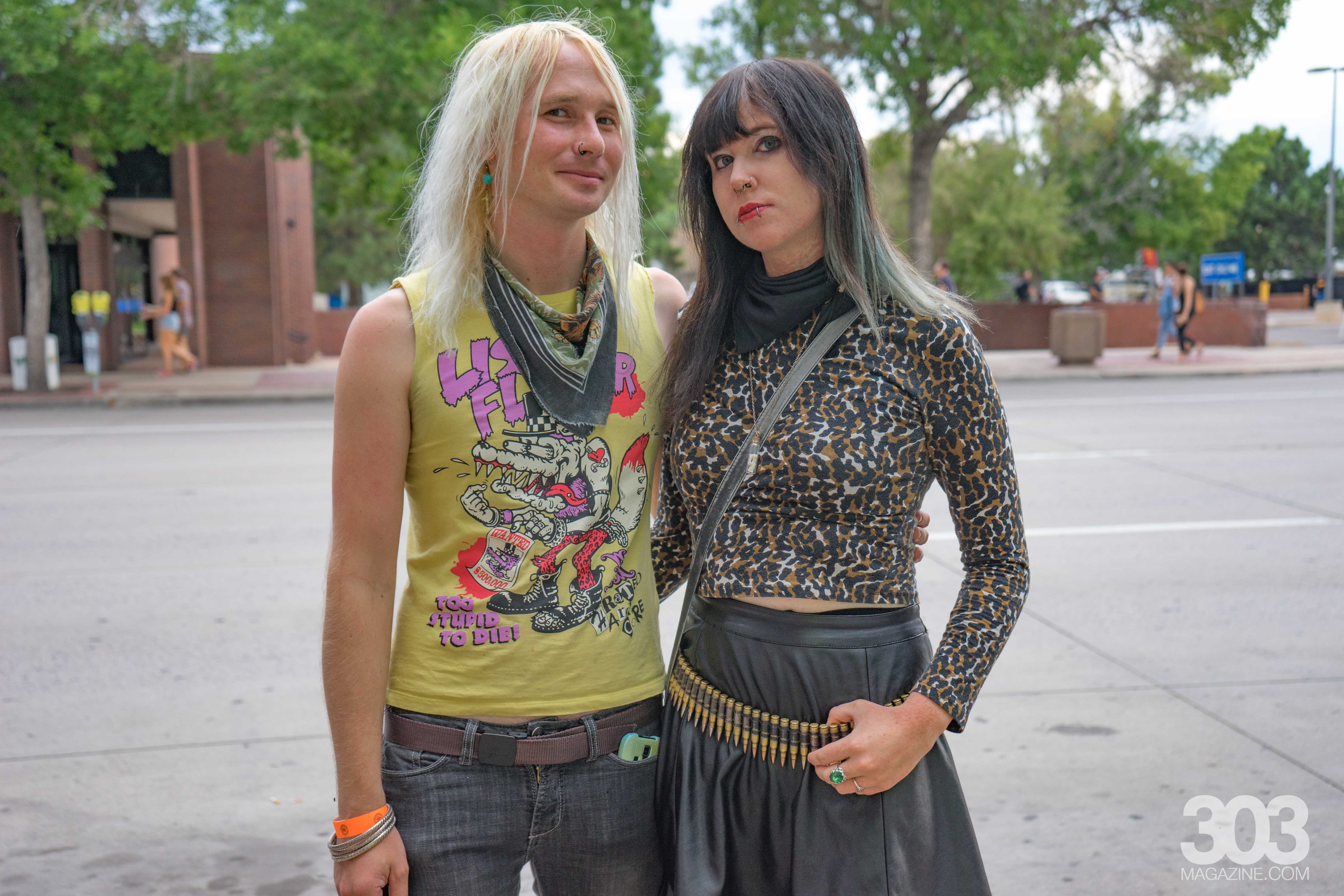 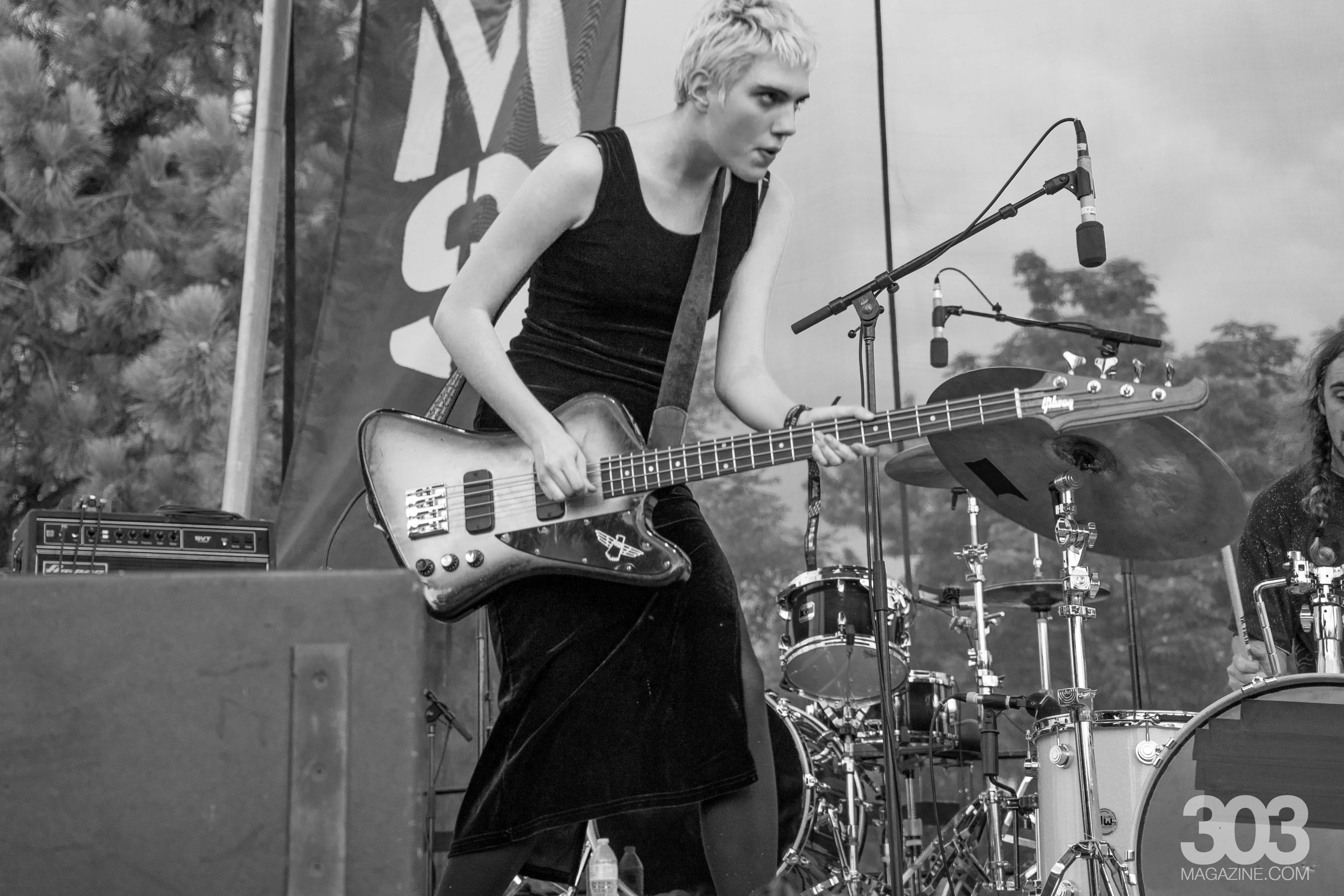 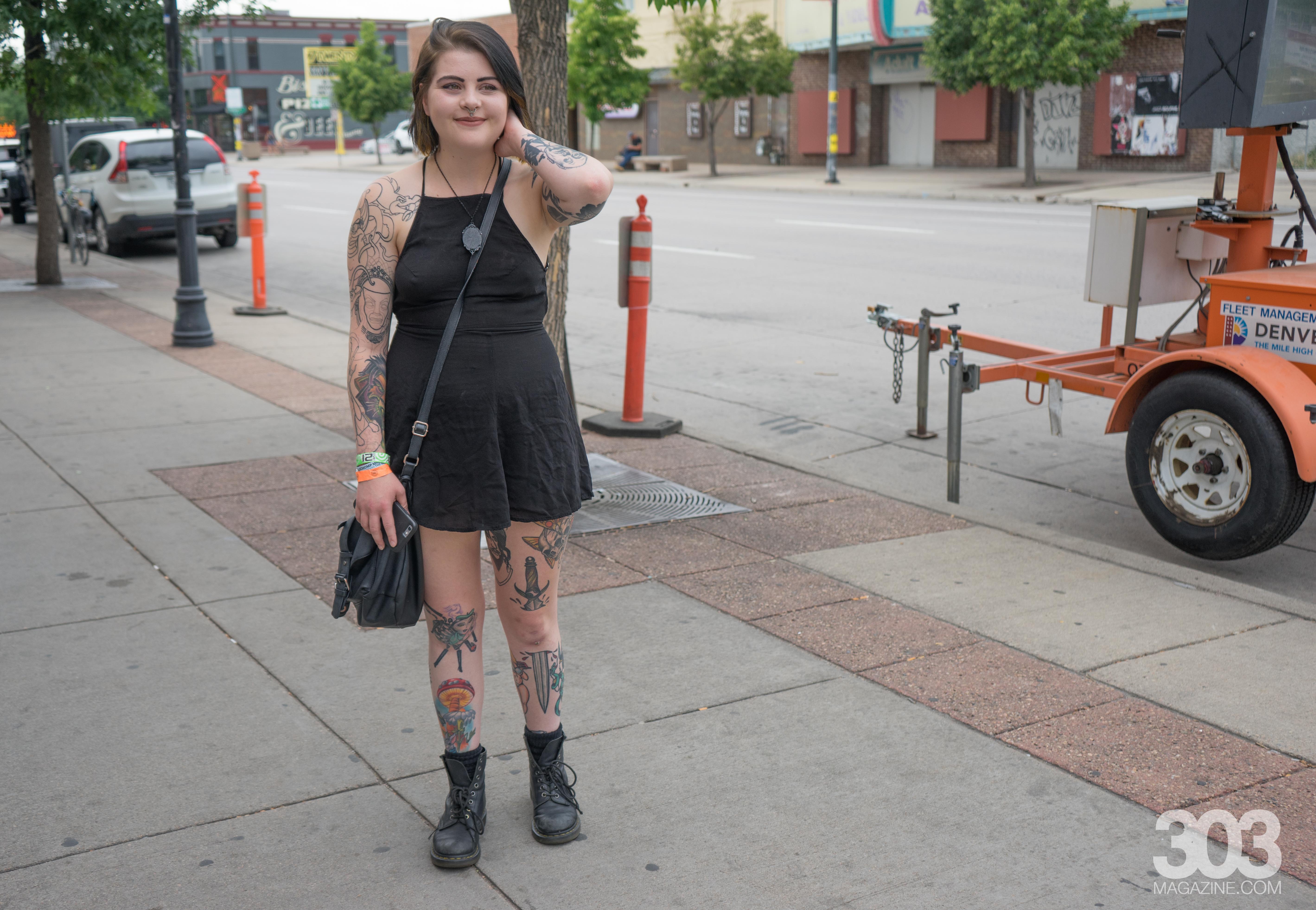 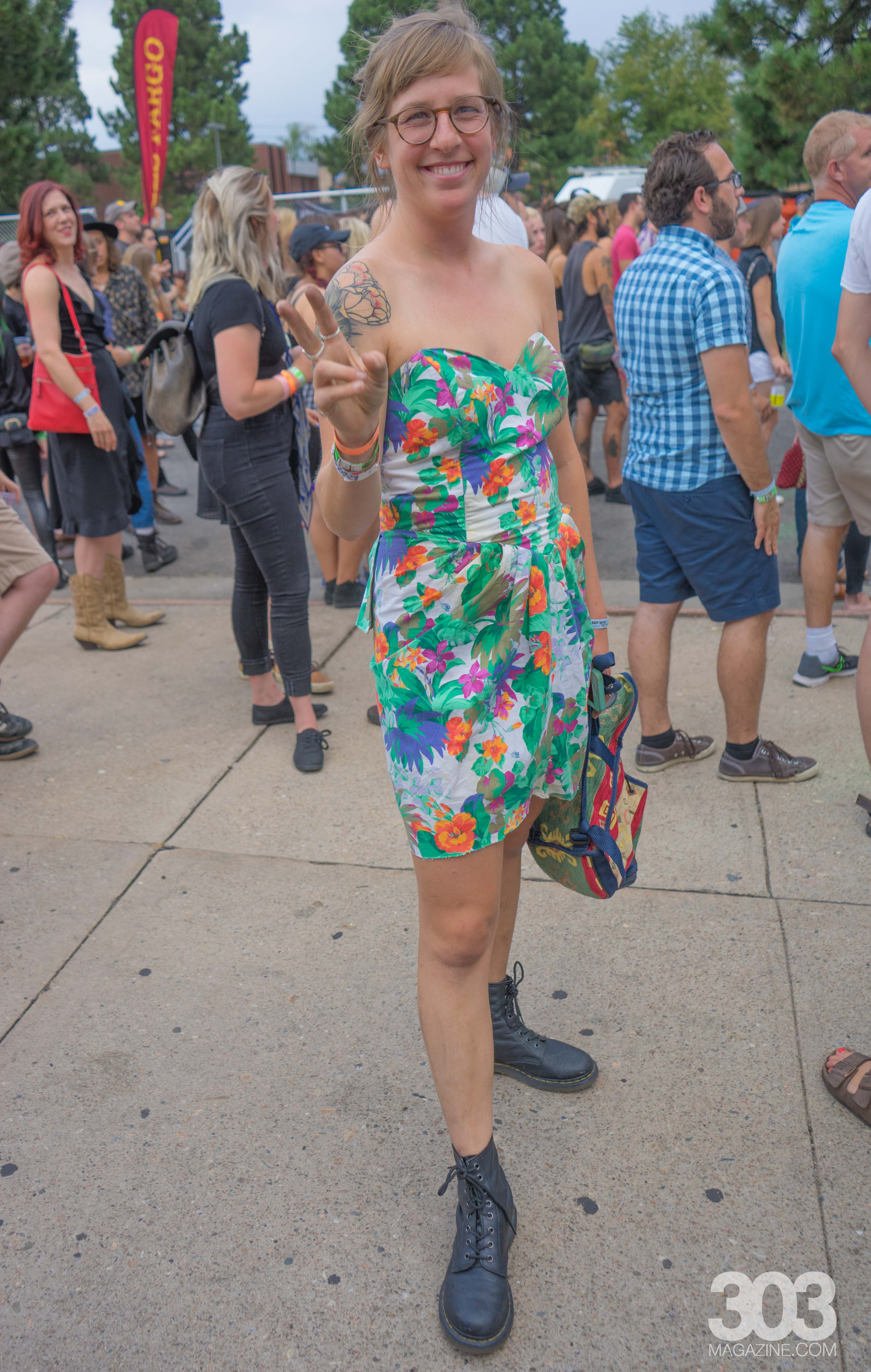 Veronica added a kick of punk to her otherwise sweet floral dress with combat boots from Fashion Nation. 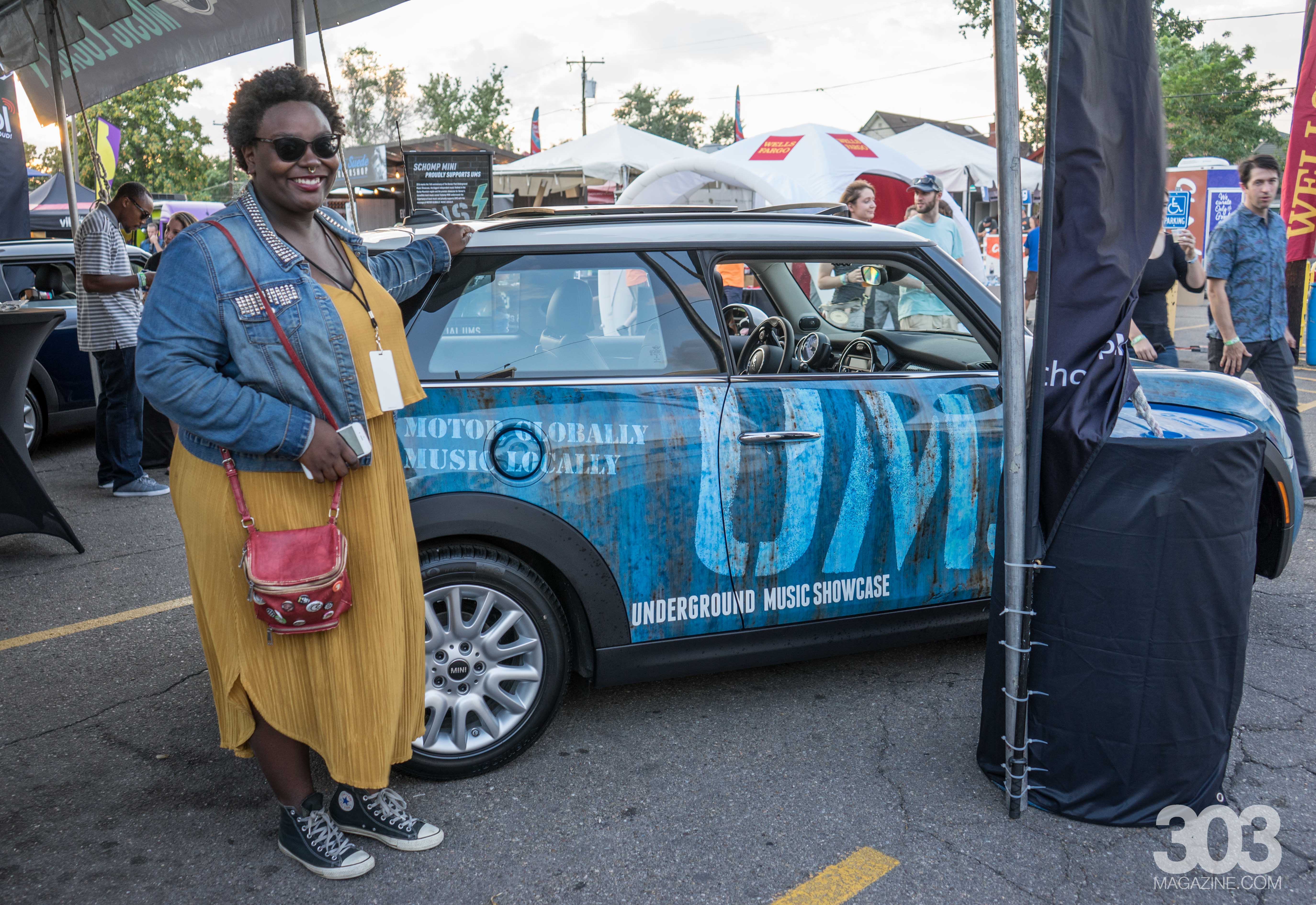 Big hair and bell bottoms were spotted several times throughout the weekend. 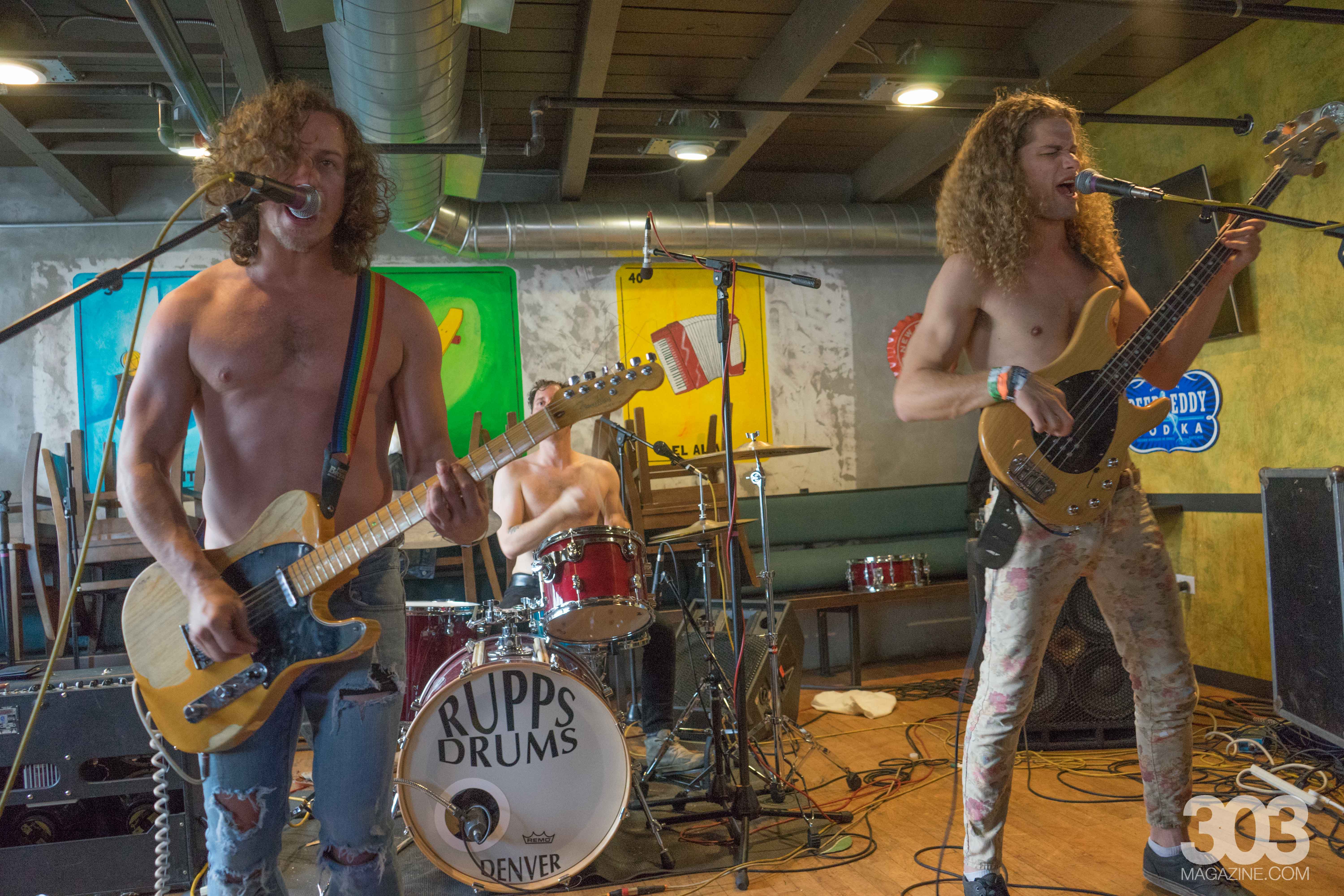 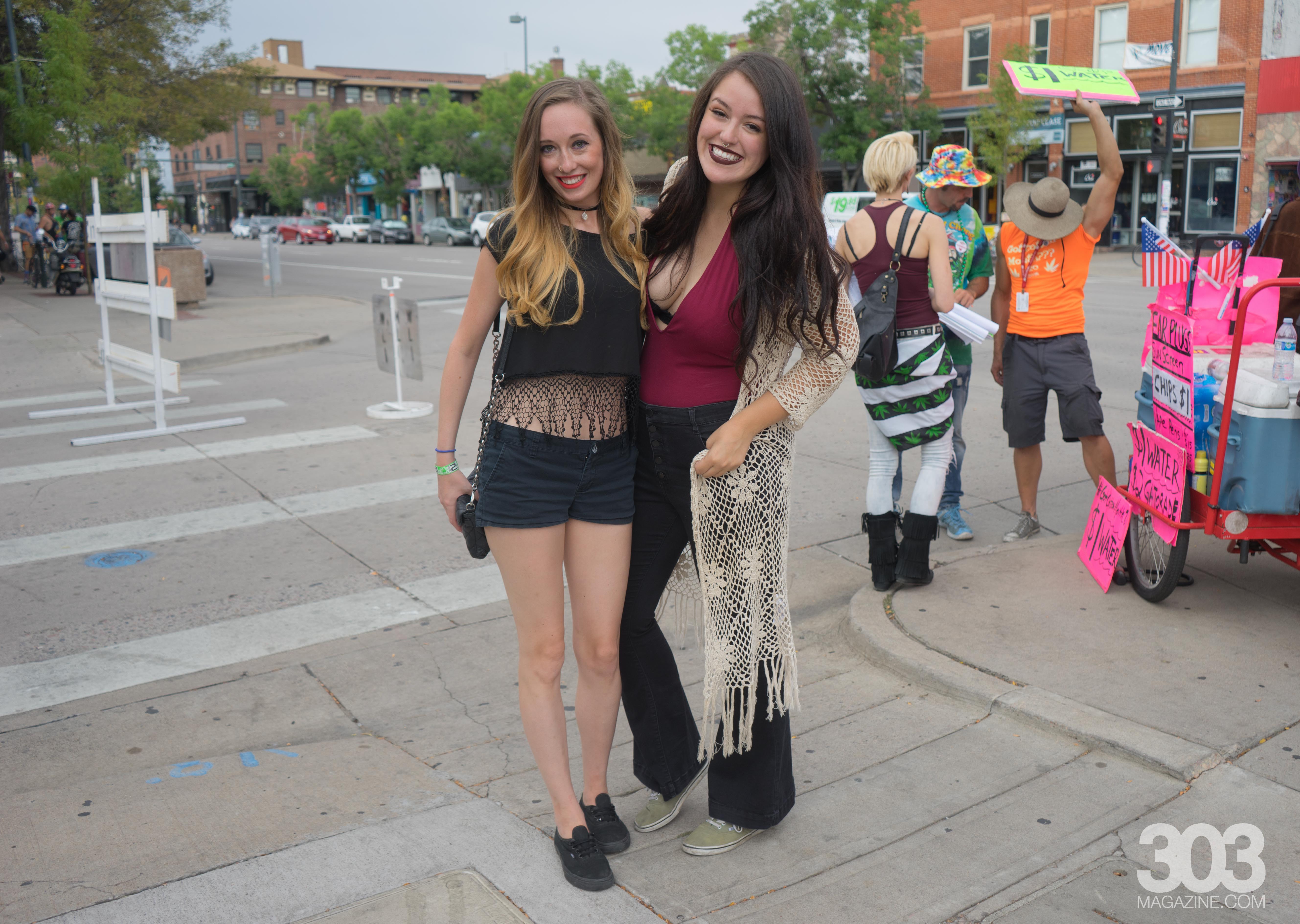 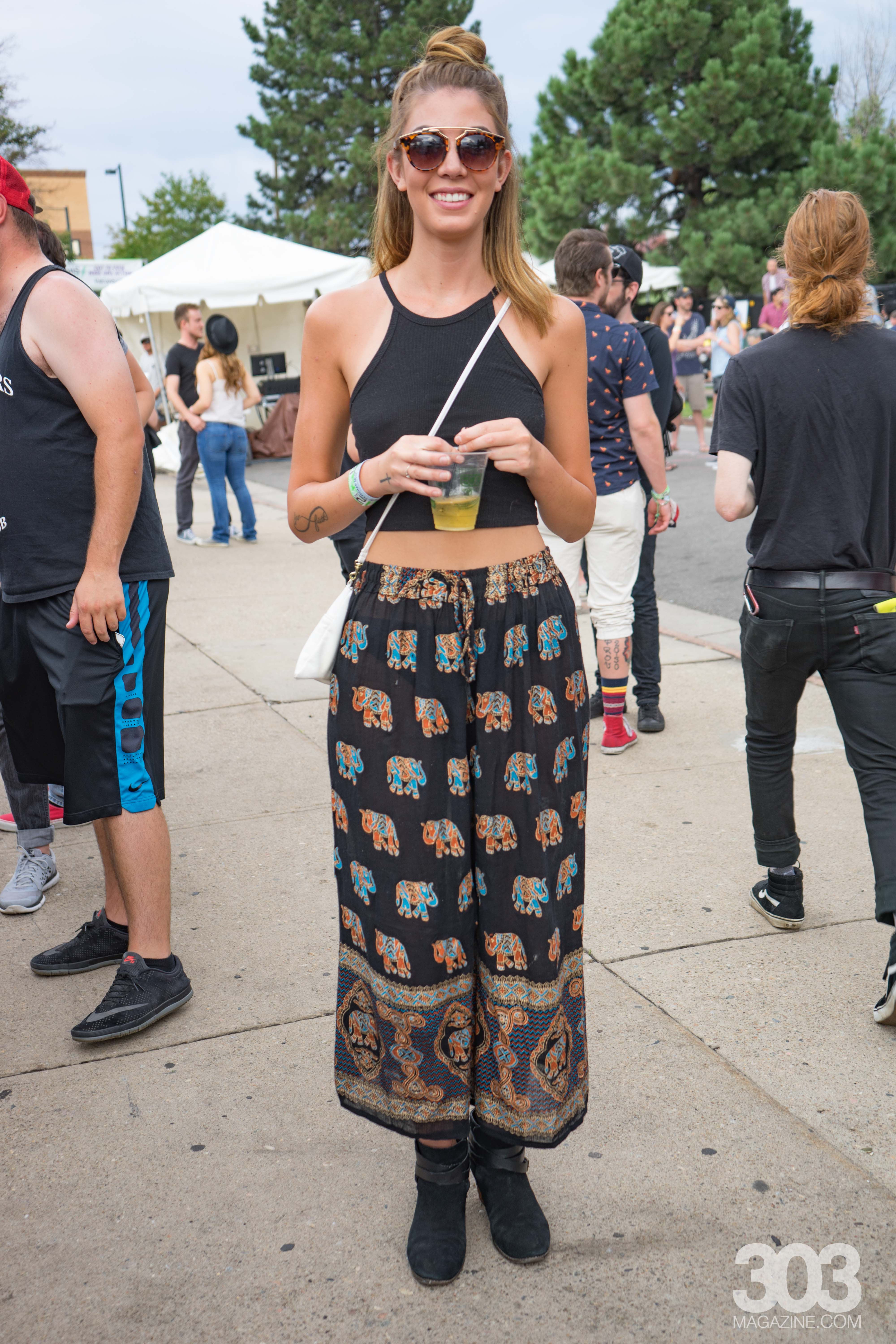 Lindsay sported gaucho pants at UMS—a short-lived trend that gained popularity in America in the ’70s. But she explained she got these pants from her sister who bought them in Nepal.