Fresh off of the release of a brand new EP and an amazing sold out performance at Cervantes Masterpiece in Denver, Caspa & Rusko are riding a wave of momentum right now and are charging full steam ahead. In addition, they have even more new music coming out today making this reunion for the two iconic DJs a special one. “Cheese” is the latest release from Caspa & Rusko and is a throwback to the nostalgic days of electronic music’s beginnings. In an exciting sit down, 303 Magazine had the chance to chat with the busy duo and discuss everything from Caspa’s love for the Denver culture to some of the difference between playing UK and US shows.

“I think the music scene [in Denver] is fantastic–and the food scene cause I’m a big foodie. The culture here feels like a better way of life, and then you’re surrounded by the mountains and then the weed.” – Caspa of Caspa & Rusko

303: Have you been enjoying the shows since reuniting for the first time last year?

Caspa: It’s a lot of fun, man, it’s a lot a lot of fun. The energy is like… I don’t know if it’s possible for you, but bloody hell we go crazy on stage — everything has gone up a notch. It’s great that you have each other to kind of bounce off of. So if something’s going good, you can give each other a pat on the back. Or if something’s going out and someone pushes it back into time, or just turning the filter off. Just little shit is quite cool, so ya it’s been fun, man. 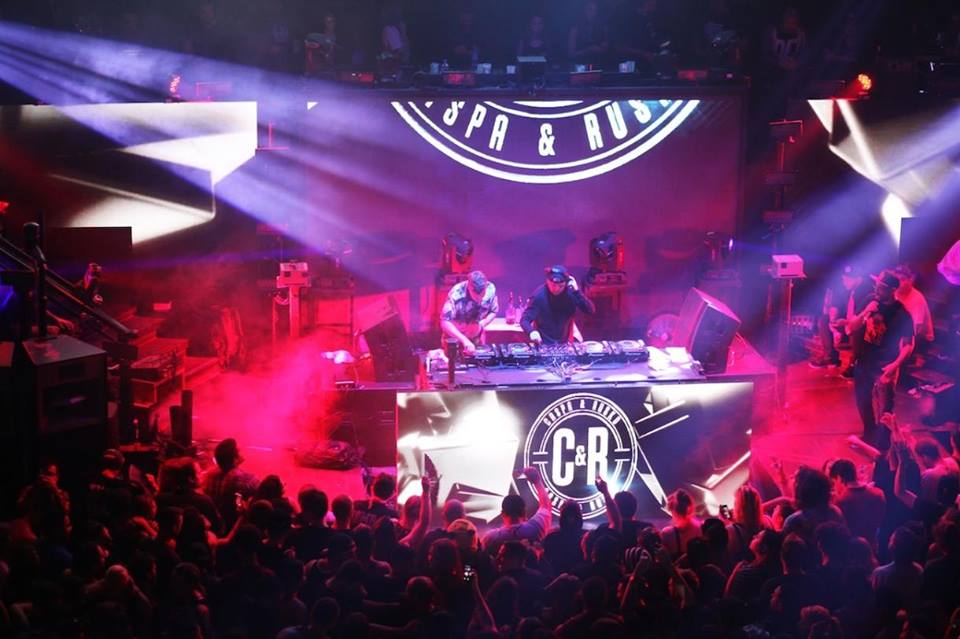 303: You guys have been playing a lot of bigger festivals this year, did you choose Cervantes for a reason, for a smaller type venue?

Rusko: Yeah, that’s been the name of the game since we came out the gate — to sort of take it slow and steady rather than going out every single night and playing everywhere. We’ve just been picking select spots. And yeah, just enjoying it, and we could have played all sorts of places around here, but this was the OG place, the original Sub.Mission dubstep spot. So that’s literally been it. We’ve just been picking a few spots in the festivals and the cool stuff we want to do and just keeping it fun and awesome for us.

C: Like the Show in LA as well, the show at Exchange was the same thing.

303: How does playing in America differ from the shows back home?

R: In the UK, I think you are expected to play more brand new [songs], where in the US, if you don’t play those classic tracks that people want to hear — like if I don’t play “Woo Boost,” I’ll flipping hear about it on Twitter and people will be pissed. So that’s the difference. Whereas if you turned up in the UK and played all the classics hits and rolled those out, it may not work.

C: But generally, I find the internet is so present in this world we live in. Like people are watching everywhere, so I feel like it’s kind of leveled out a bit as far as how the crowds are everywhere around the world. It used to be really different, the UK was totally different than LA and Denver. But now I feel like, I don’t know, maybe it’s the internet, maybe everyone gets to see everything at the same time so it’s a bit more well-rounded, but they go a bit harder over here. 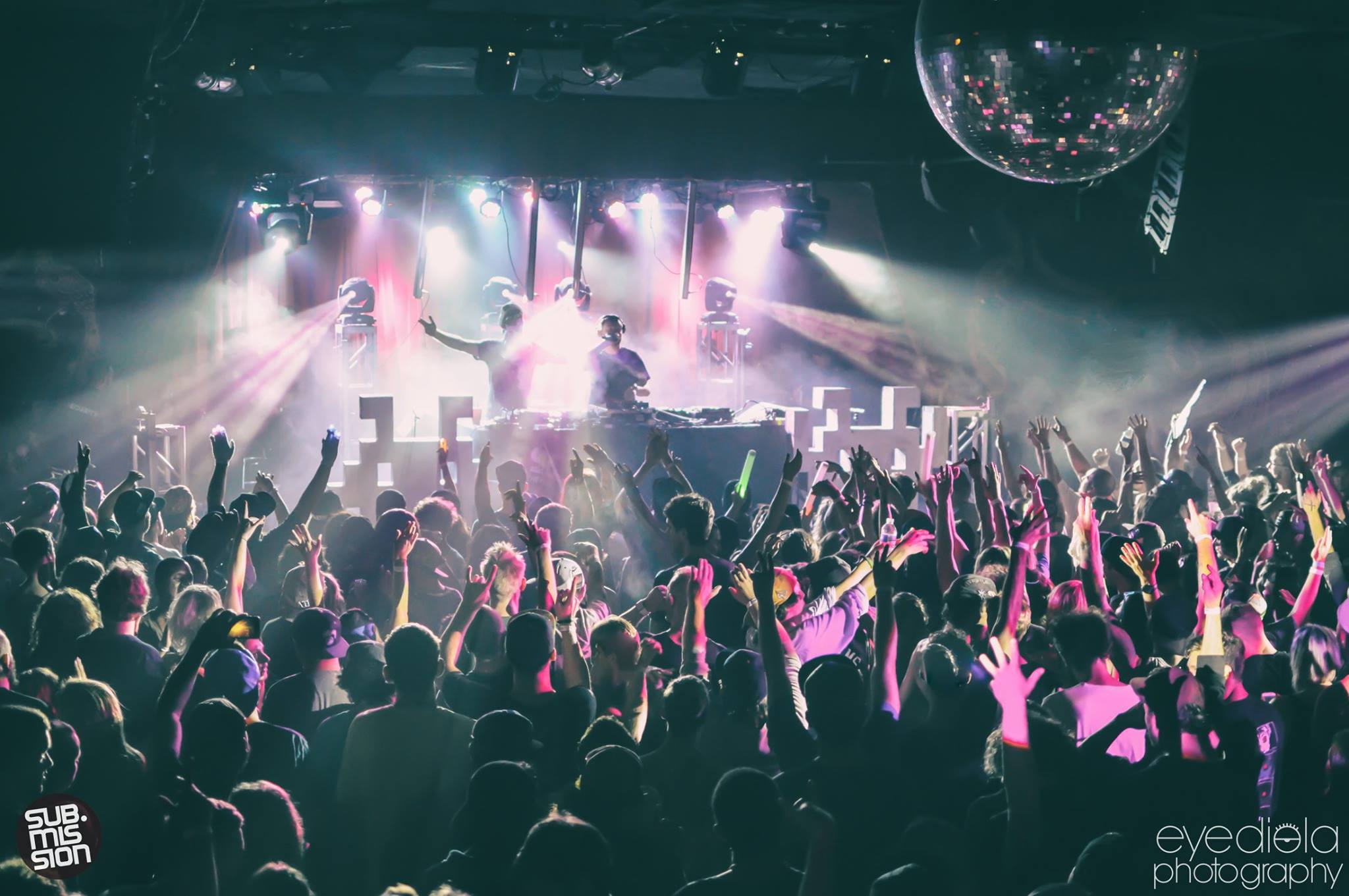 303: What do you guys feel has worked best in terms of creating success in the electronic scene so far?

C: Pretty much not giving a fuck and doing exactly what we want was very key in our early stages.

R: We’re the only ones showing up doing this sound on the EDC bill or whatever. When we come on for our hour in the midst of the bill, it’s totally different, a complete change-up in vibe. And all of our new tracks we’ve been making have been keeping that original vibe people love. The original stuff people know us for and people love us for. It’s more of the same.

303: Caspa, you once lived in Denver, what were your favorite parts about the Denver culture?

C: Ah, man, everything. I think the people here are just real cool, very open, you know what I mean, just super chill. I think the music scene is fantastic–and the food scene cause I’m a big foodie. The culture here feels like a better way of life, and then you’re surrounded by the mountains and then the weed. It takes you one beer to get pissed, cause the altitude, so it’s a lot cheaper to drink haha.

303: This is a huge show for the Denver community I’m sure for you guys as well. How important is it to you?

C: Like for me, words can’t describe how important this night is for me. Especially playing here.

C: No, I might tear up later. I’m serious, I’ve played here so many times, and every time I’ve played here, they always ask me when are you gonna play with Rusko. And the answer has always been, I don’t know, I don’t think it’s gonna happen, and now we’re here playing it, which for me is so important, super excited, super excited.

303: Is there anything else you would like to add?

R: Happy to be here mate!

Read our review of the Cervantes show here.