This one was a long time coming, Caspa and Rusko finally had their Denver debut last weekend with a sold-out back-to-back show at Cervantes Masterpiece. The legends of dub are back together killing it, and Denver was blessed with a one-of-a-kind show for the reunion. The Sub.Mission hosted event was one for the ages, and definitely was a bit of dubstep history for the city of Denver. As stated in the events description, “It was the Dub Police who coined the phrase, ‘Denver is Dubstep’ back in 2010 and things have not changed since. For those that have been around long enough to remember the Sub.mission x Dub Police parties at Cervantes, they know this event means more to Denver than anywhere in the world. We are dubstep. This is the bass capitol.” 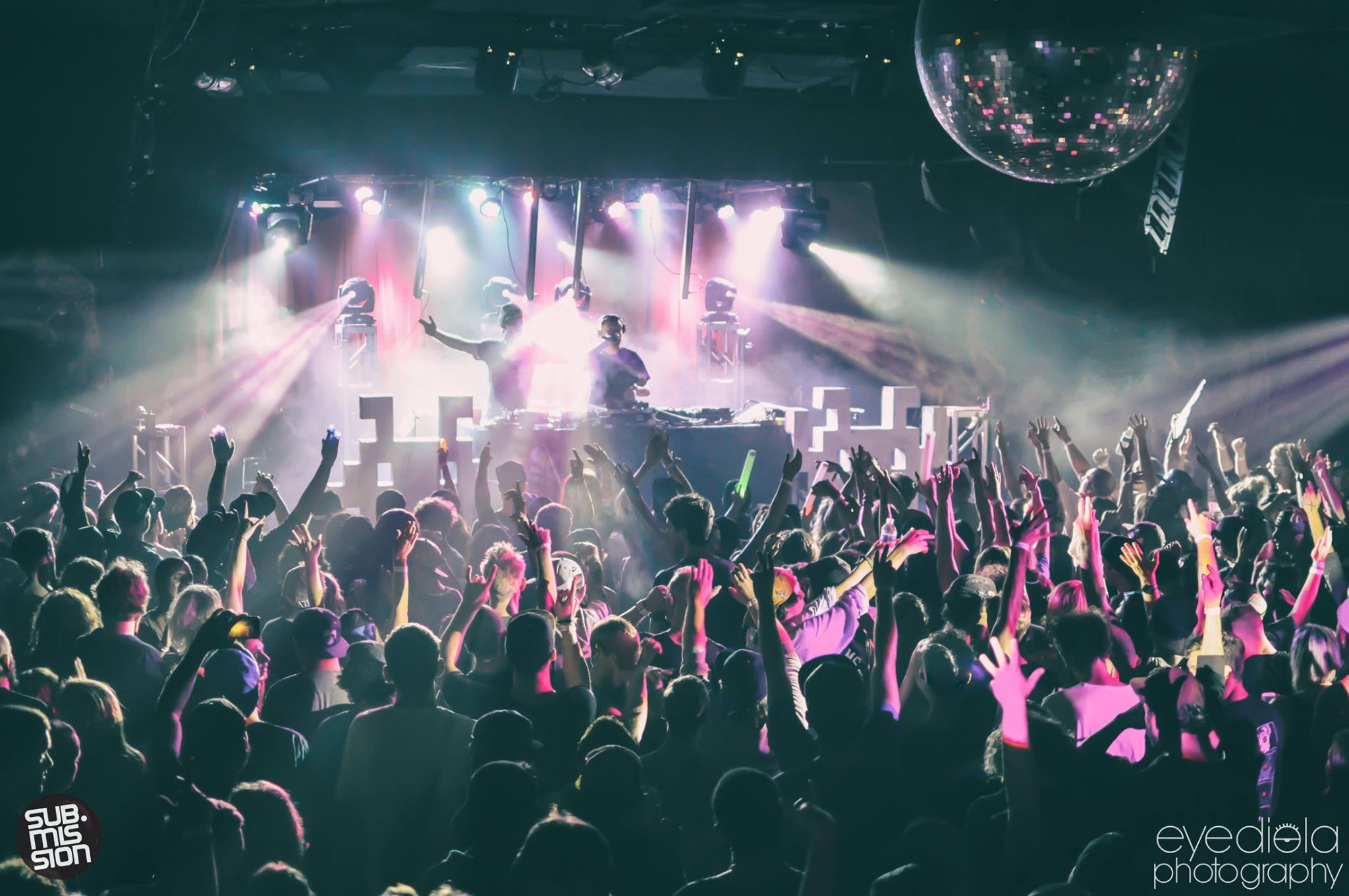 The night was kicked off with opening back-to-back sets from a cast of local DJ Support. The first trio of Dj’s consisted of Dayquill, RumbleJunkie and ServOne. Next out for the final warm-up before the headliners hit was Subliminal, Bean and Thanom. While all the local acts put on some decent opening sets, it was clear that the true madness of the night was still to come. 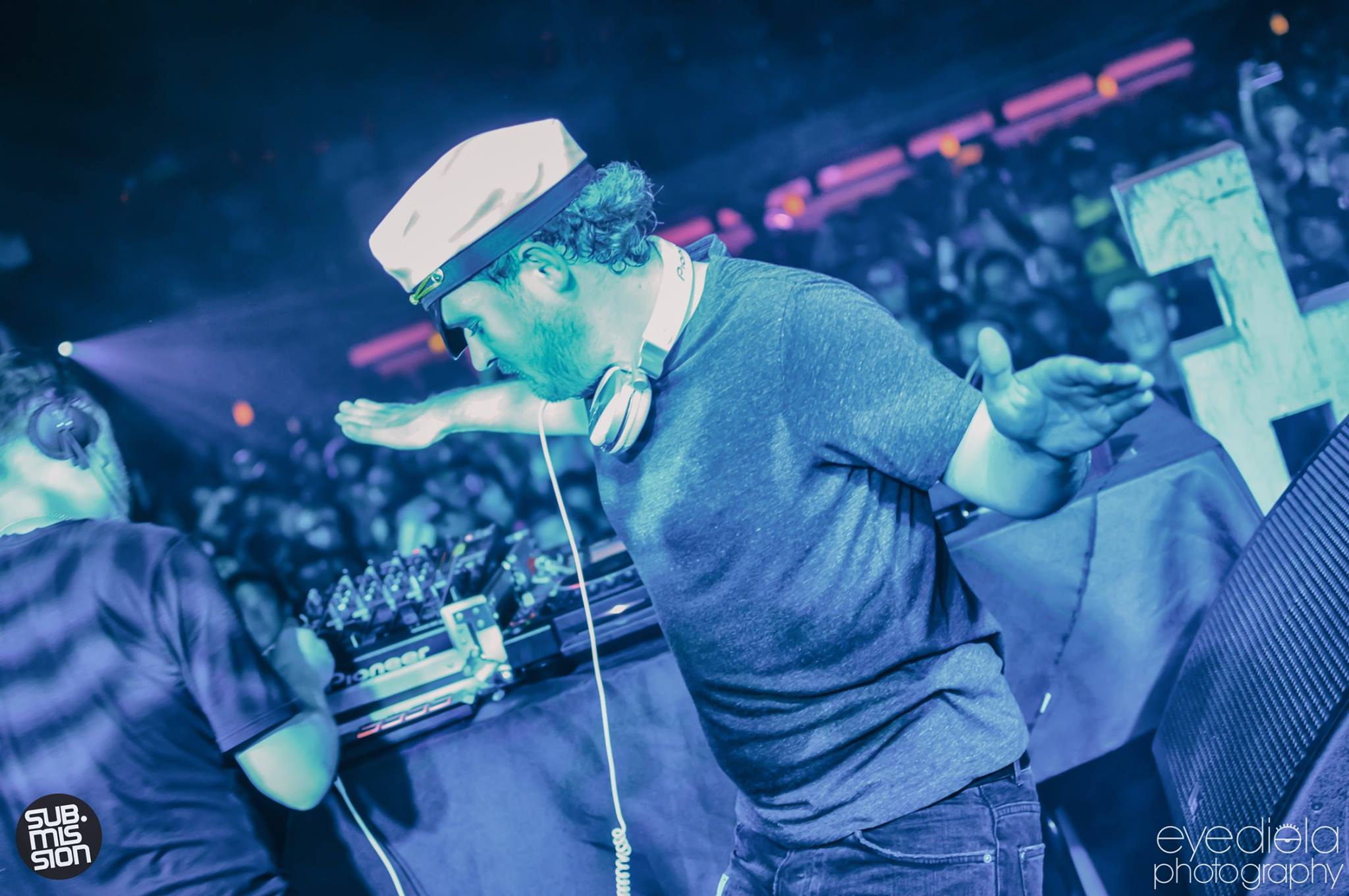 As the fans excitement increased with every drop, the crowd was a mad house as the legendary duo finally hit the stage to a screaming response. As the duo dropped the first song of the night, fans rushed to the front of the rave floor in order to be engulfed by the pool of energy and dance.  The set was insane and the crowd’s energy matched it perfectly and really capturing the essence of what dubstep is truly about. Cervantes was assaulted with enormous bass drops and epic wobble chords, giving the original dub heads the show they were all dying to see.

Rusko did an amazing job at playing off the crowd and his on-stage presence was an unforgettable character. Caspa was focused and on point, fine tuning every drop perfectly and doing so with a smile on his face — showing once again just how much he loves to play for the city of Denver. The duo brought back some of that original UK sound the true fans of the culture have been dying to hear. Just leave it to a few raver’s comments afterwards to get a real feel for what it was like. Ray Jay said, “The Vibes last night we’re that of when I first started going to dubstep shows in 2009. Big up to the Sub.mission massive for representing in full last night.”  Or Claire Clark who said, “Best Dub show 2016, hands down!” A special guest appearance by fellow DJ Cookie Monsta set the night over the top, and Rusko and Caspa destroyed the decks for the entire two-hour set — bringing a very special moment for Denver Dubstep to its final moments. 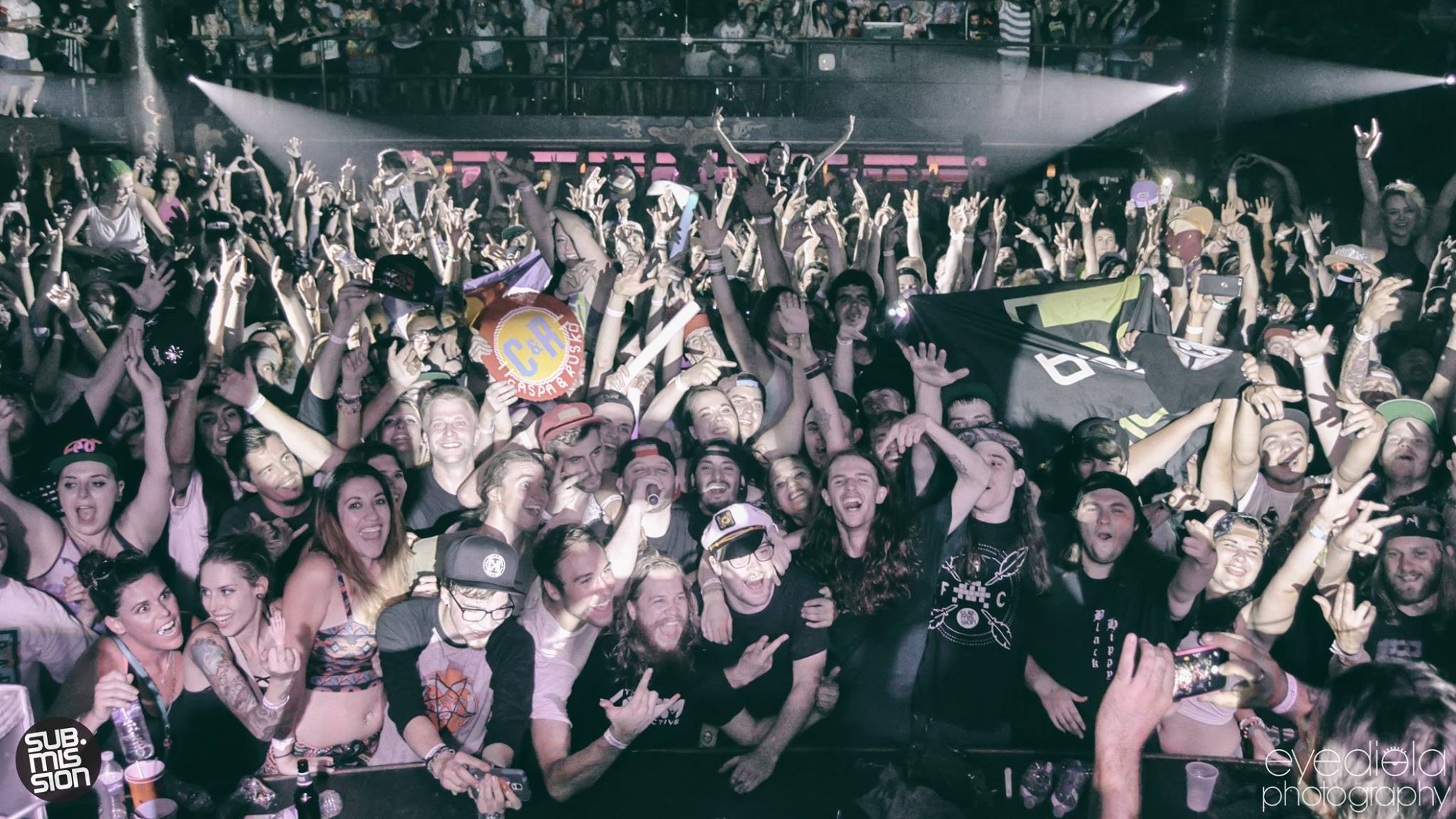 Out of the handful of other raves I had previously been to, this is the one that allowed me to finally understand. There’s a powerful sense of release that happens when the bass is vibrating through every inch of your body and the entire crowd is dancing simultaneously. It’s something that must be experienced and isn’t quite justified in words. This show was huge for both the artists and the fans that have been supporting this culture for nearly 10 whole years.

To get a better feel for just how important it was, we got to sit down and chat with Caspa and Rusko for an exciting pre-show interview. Speaking on everything from the difference between shows in America and their unique sound, to the reason why they choose Denver and Cervantes specifically for this show. Not only did we get to speak with the two DJ’s, but we also got a sneak peak at their brand new track being released on August 19, 2016 called “Cheese.”  Paying Homage to the origins of the genre and taking on a drastically different sound, Caspa & Rusko welcome their latest release to the world which you can listen to here.