New Chef at Honor Society and More To Know This Week

We’re halfway through the week and have already seen shutters, chef shuffles and a few new opening announcements. As usual, it’s never quite in Denver’s dining scene. Read on to see what’s happening around town. 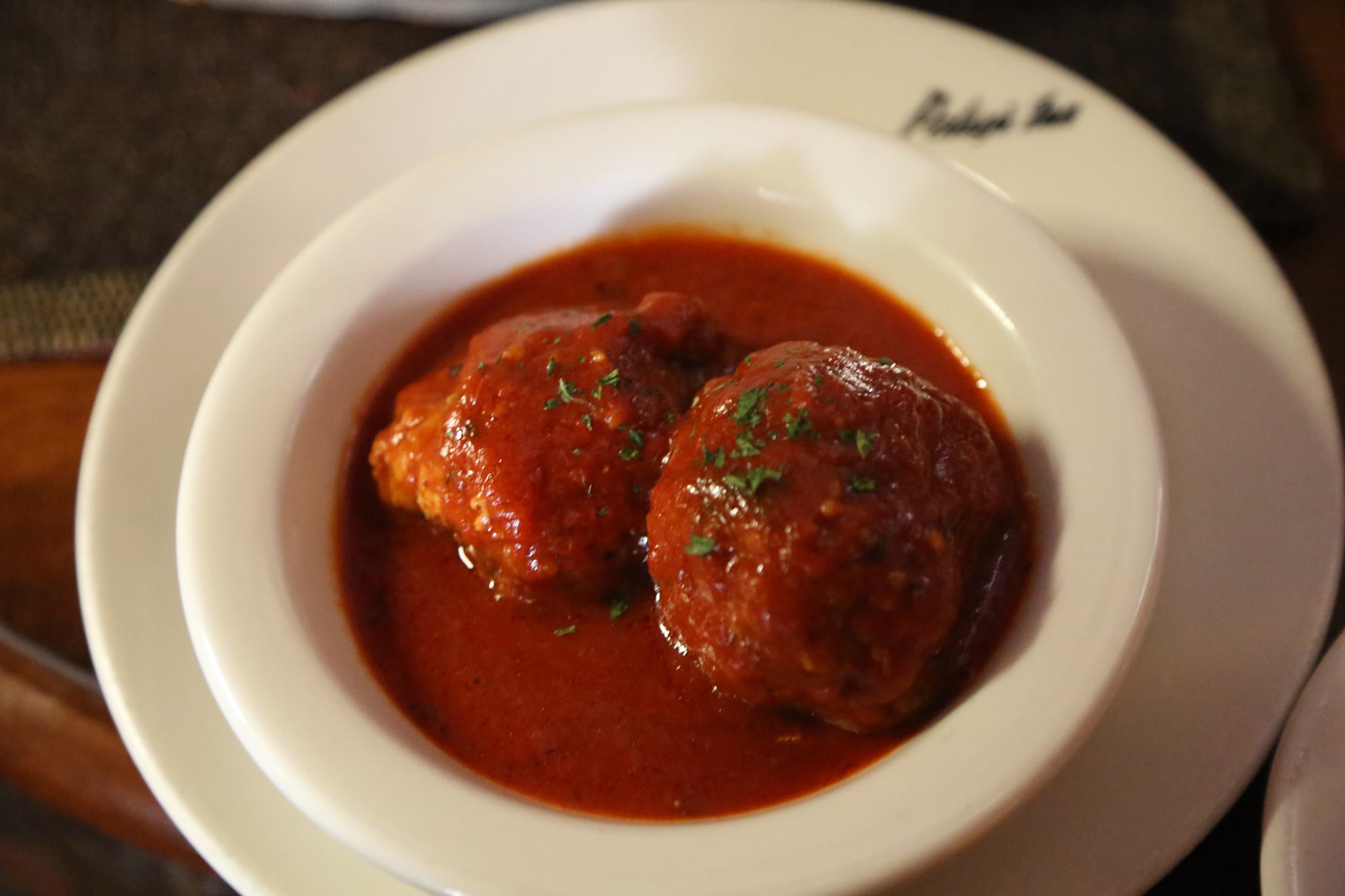 A Denver dining classic announced its served its last plates of red-sauce Italian on Monday. Patsy’s Inn had served the neighborhood for 95 years under various ownerships, but always with the same Italian comfort food. Kim Delancey and Ron Cito who bought Denver’s oldest Italian restaurant 10 years ago made the announcement in a Facebook post.

“We regret to inform you that, following nearly a century of serving homemade Italian food to the city of Denver, Patsy’s Inn will be closing following the lunch hour on August 22, 2016. We’ve truly treasured the past 95 years of serving our homemade Italian food to the neighbors of North Denver and we’ve been so honored to be considered part of this deeply rooted community. Please know this has been a very difficult decision, but we are very proud of the legacy we leave behind. To all of those customers who had their first dates in our cozy booths, to all those couples who have celebrated their wedding anniversaries over a bowl of homemade noodles and sauce and to the generations of families who have made Patsy’s Inn a part of their own treasured traditions – thank you, from the bottom of our hearts, for allowing us to be a part of your lives. 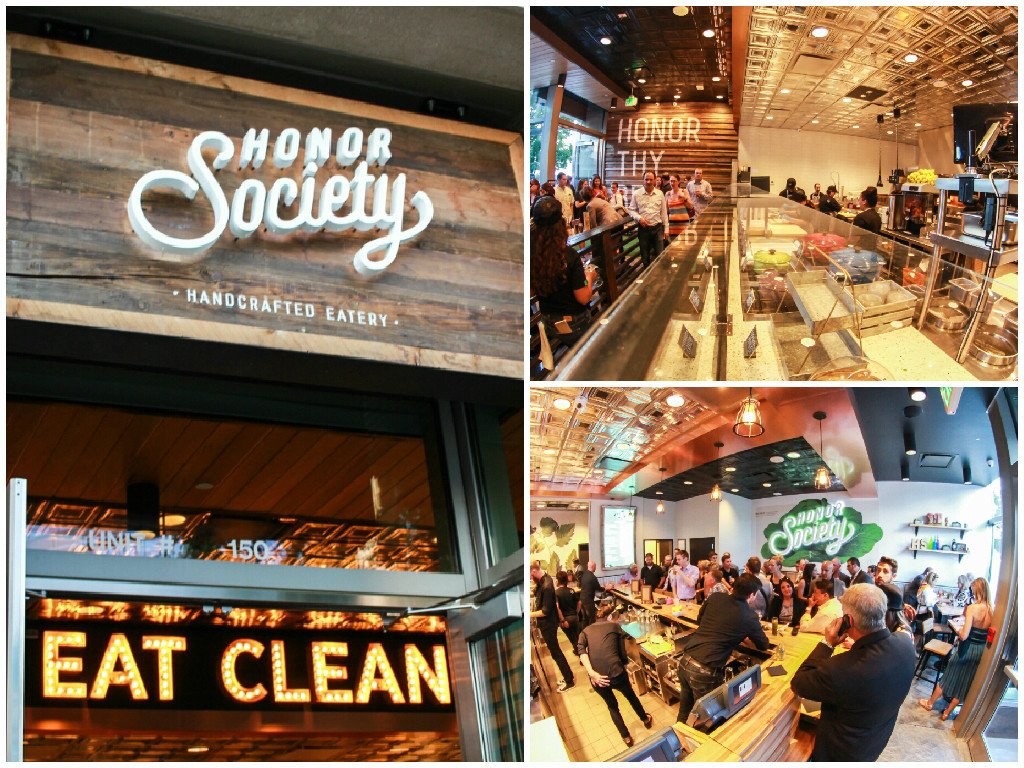 Honor Society opened downtown just over a year ago with executive chef Justin Brunson manning the burners, but he parted ways with the fast-fine eatery in January 2016. Earlier this week, it was announced that Josh Chesterson is the new executive chef of Honor Society. Chesterson’s impressive culinary pedigree includes time at Blackbelly Market in Boulder, Colt & Gray and Blue Hill at Stone Barn in New York where he worked under renowned chef Dan Barber. Chesterson’s first efforts are focused on revamping the summer and happy hour menu while launching a new breakfast and soon-to-be brunch program.

Sunnyside can look forward to a new restaurant in the neighborhood come the middle of September. Jesse Morreale—who you may know from El Diablo and Sketch Wine Bar—has partnered with Larimer Associates to open a restaurant in a location that has yet to be announced. Though details are scarce, a press release notes the venue is located on a traffic corridor that borders the Highland and Sunnyside neighborhoods. 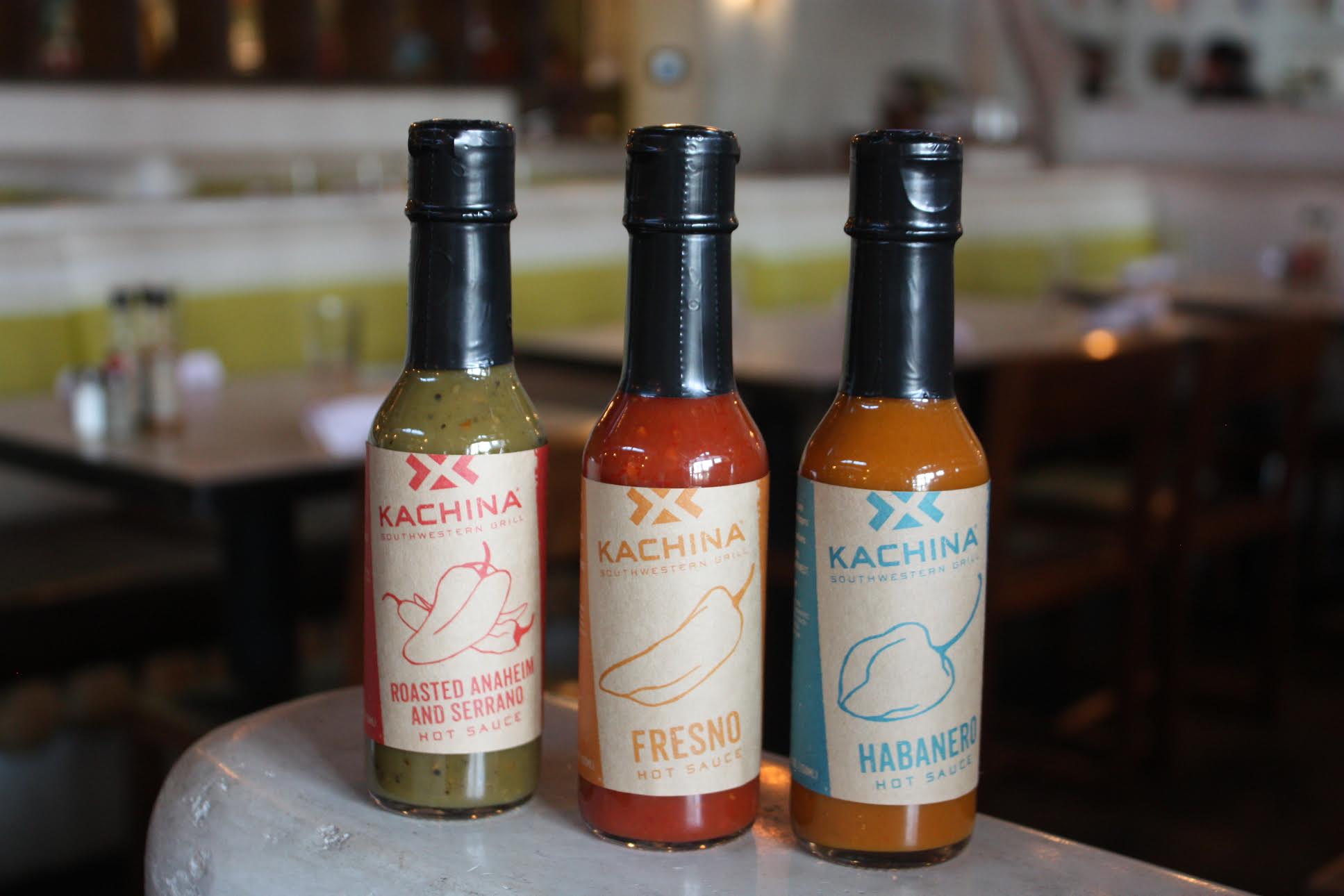 Executive Chef Jeff Bolton of Kachina Southwestern Grill recently debuted a line of three signature hot sauces. Bolton worked with Branded Sauces in Lakewood to perfect and bottle the sauces. Flavors include an mild Anaheim-serrano blend, a medium-hot Fresno and hot habanero. Bottles are available for $6 each at the restaurant with plans to expand into delivery. 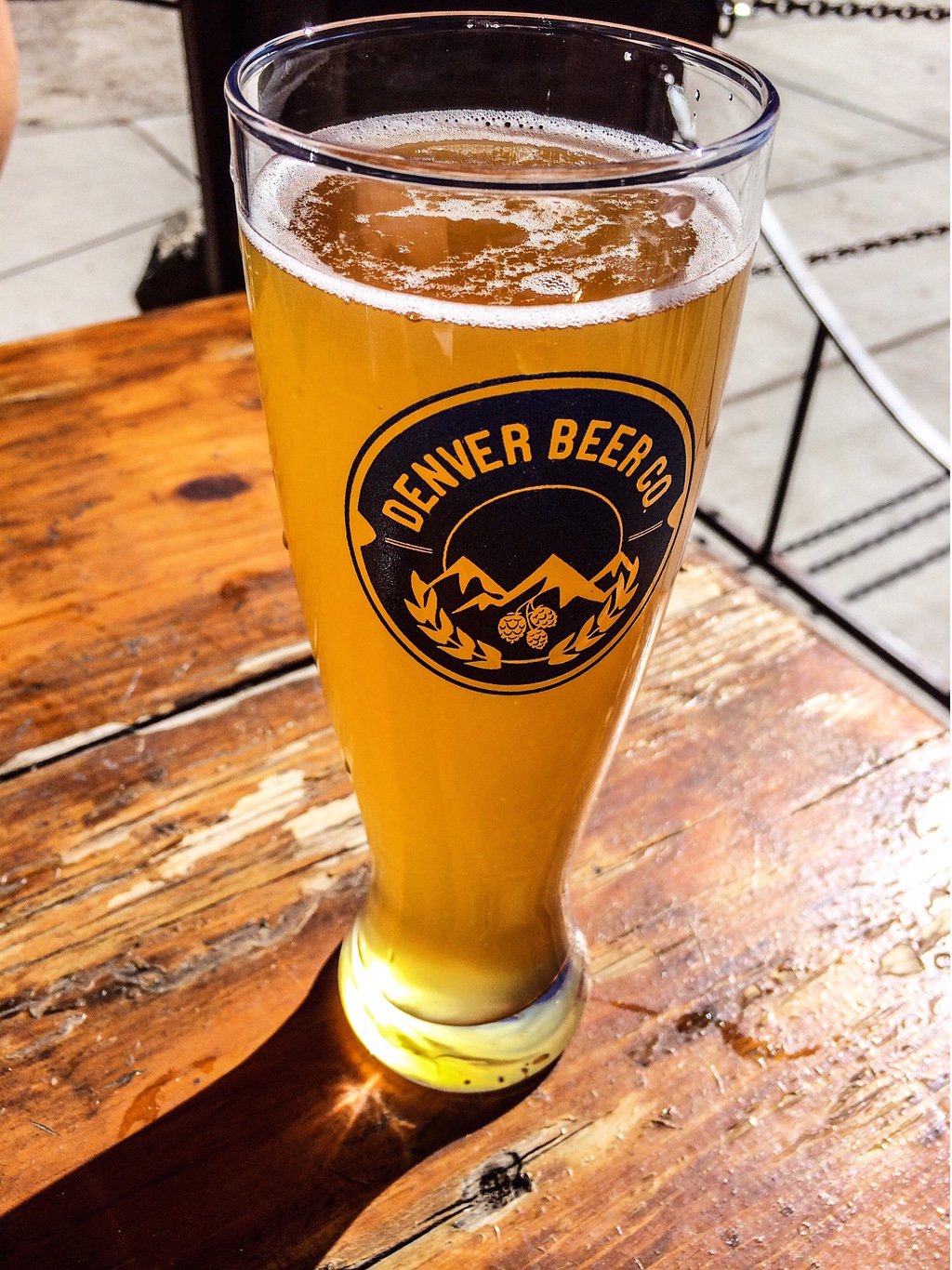 Denver Beer Company plans to open in Olde Town Arvada, according to a report from Westword. The new location will be in a former car dealership with a seven-barrel brewing program. The 4,350-square-foot space at 5768 Olde Wadsworth Boulevard is slated for an early 2017 opening.