Kelly Whitaker Leaves Cart-Driver and More to Know This Week

Chef Kelly Whitaker announces a new wood-fired kitchen and steps down from his RiNo pizza joint, a new Mediterranean addition at Union Station opens next week and a LoDo brunch spot rolls out bottomless beverages. Read on for details on what’s happening this week in Denver’s dining scene. 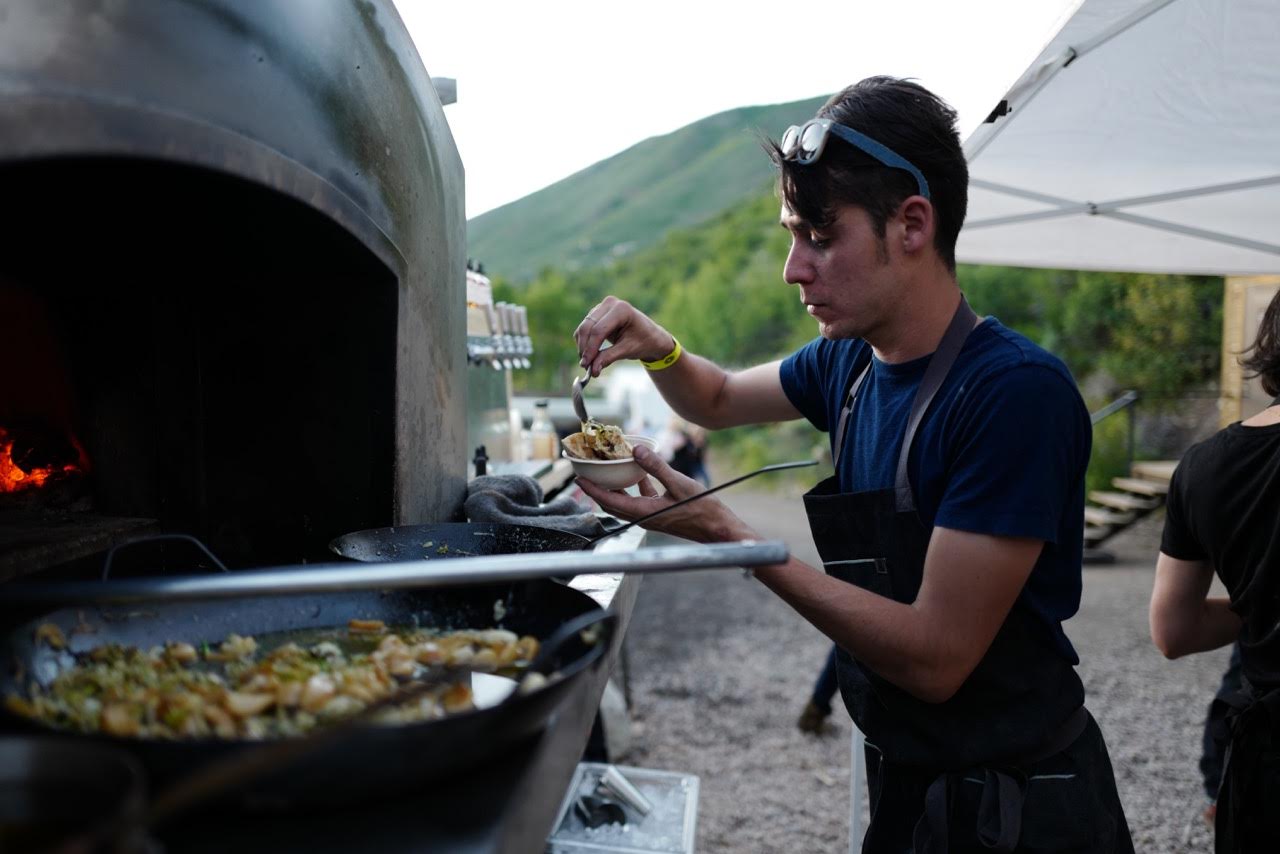 Boulder’s chef Kelly Whitaker of Basta and Denver’s Cart-Driver will launch Ash, a mobile kitchen next week at Infinite Monkey Theorem. The new concept draws its inspiration from campfire cooking with charcoal, wood burning and other traditional methods. Ash will be at Infinite Monkey Theorem every Friday from 5 to 11 p.m. through the end of August offering wood-fired flatbreads and more made with local and foraged goods. “We’re excited to take our cuisine mobile, with the launch of Ash,” Whitaker said in a press release. “We thrive on customizing menus for each customer, and providing a unique dining experience no matter where the location.”

With the announcement of Ash also came the announcement that Whitaker has parted ways with his RiNo pizza spot, Cart-Driver so he can focus on Ash as well as a soon-to-be-announced nonprofit focusing on heritage grains. “I enjoyed creating Cart-Driver more than two years ago, and am really proud of what it became,” said Whitaker in a press release. “Looking into the future, after having sold our interests in the restaurant to our partners, the whole Id Est Hospitality team is looking forward to focusing on the exciting passion projects we have in the pipeline.” 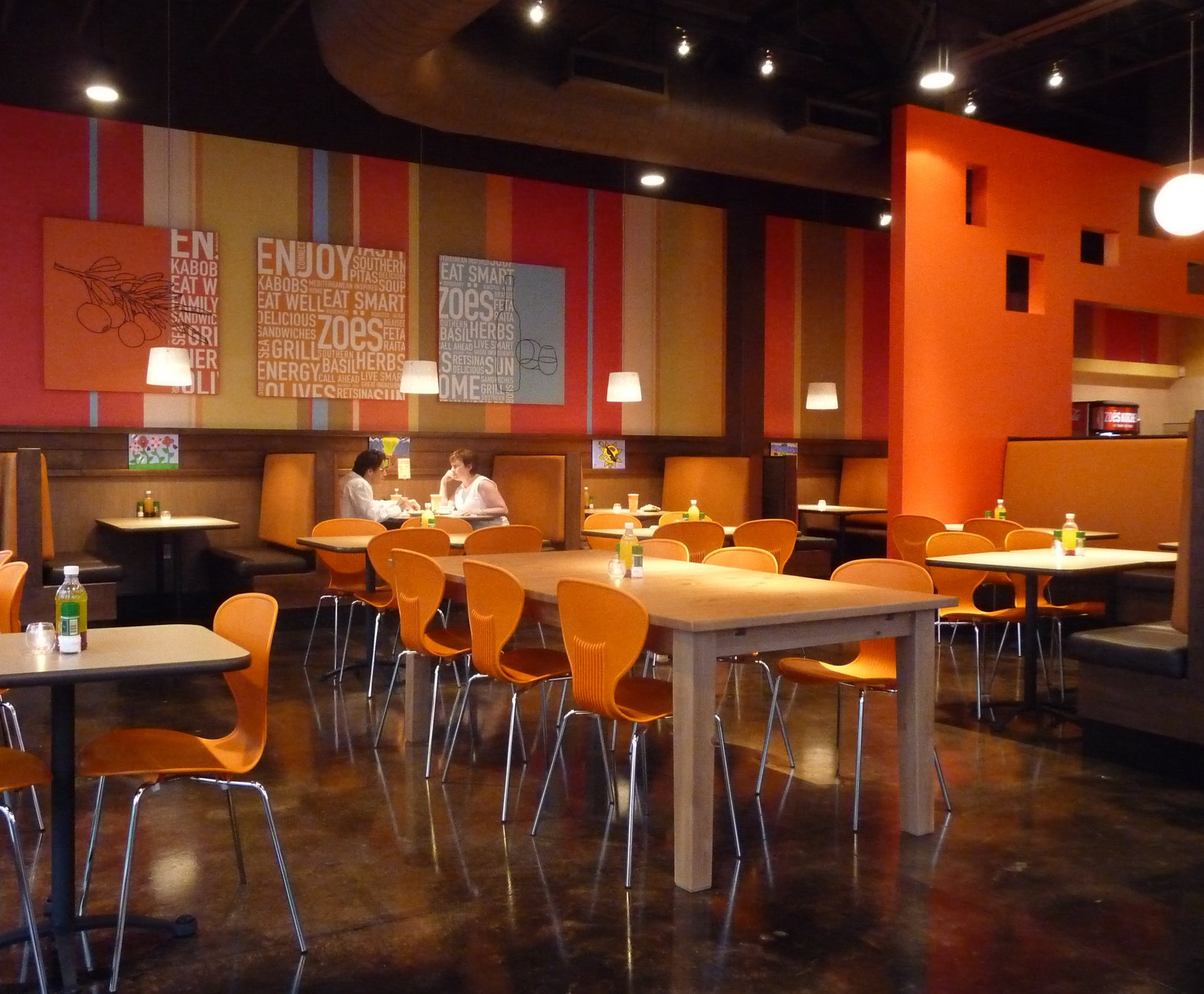 The first location Colorado location of Zoës Kitchen opened earlier this year in Littleton, with additional locations in Fort Collins and Westminster opening shortly thereafter. Next week, the fourth location of the Mediterranean fast-casual restaurant will open at Union Station on Thursday, August 18. In celebration of the new opening, Zoës is giving away free food for a year. Sign up for the contest on Zoës Kitchen’s Facebook page. 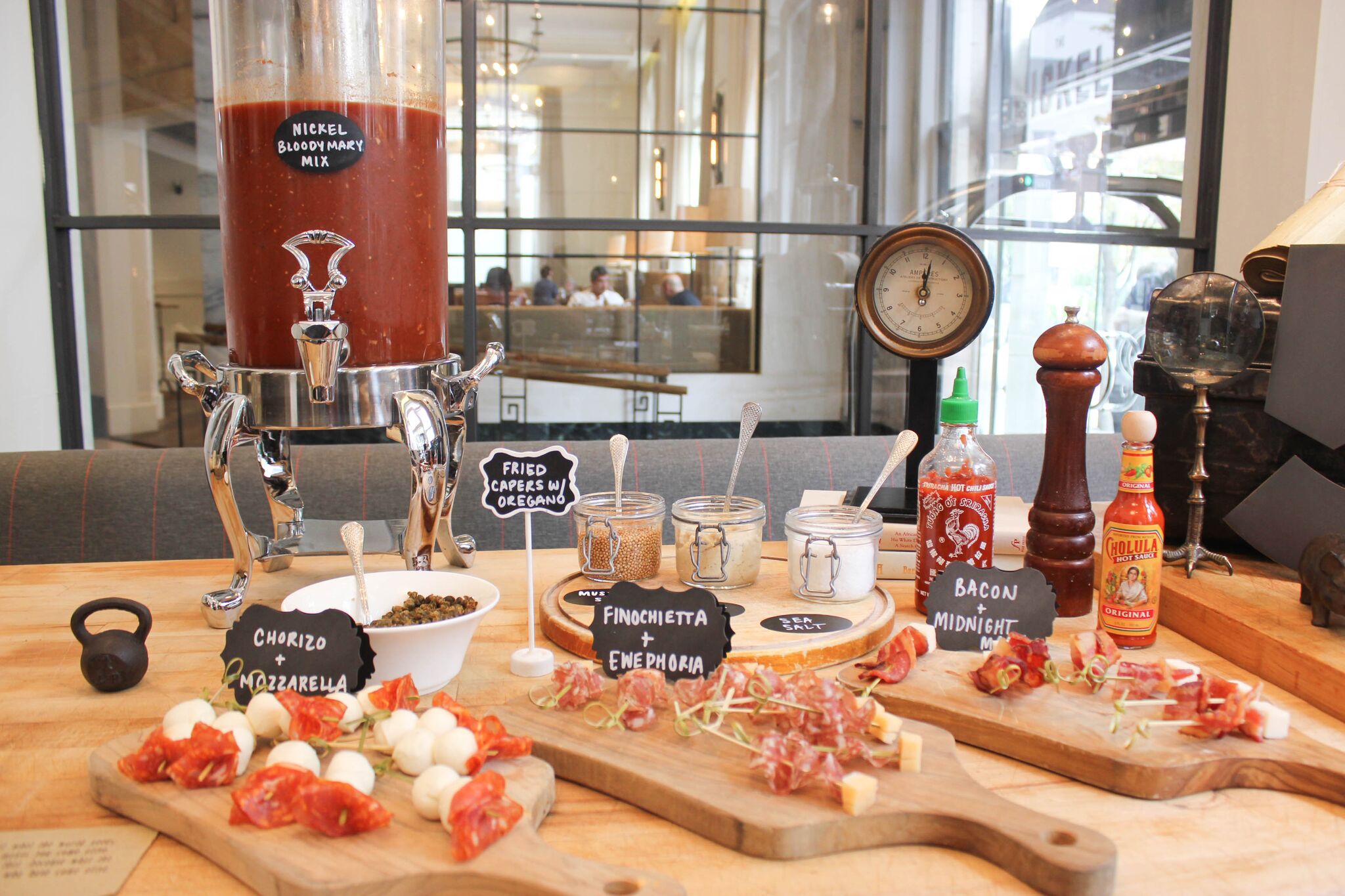 Charcuterie Bloody Mary bar at The Nickel. Photo courtesy of The Nickel.

Located inside Hotel Teatro downtown, the Nickel will launch its Bottomless Bar Car Brunch this Saturday, August 13. Guests can indulge in the $20 bottomless beverages featuring a White Russian bar with assorted infused milks, cold-brewed coffee and chocolate shavings; a charcuterie Bloody Mary bar; and bottomless mimosas with a wide selection of juices. Additionally, new menu items including rosé popsicles, cinnamon roll dip and the Nickel Brunch Burger topped with sausage gravy, egg yolk and fries are available a la carte for brunch. The brunch deals are available every Saturday and Sunday from 10 a.m. to 3 p.m.