Denver-based restaurant group Punch Bowl Social announced that celebrity chef and restaurateur Hugh Acheson has joined the team. In his new role as culinary partner, Acheson will direct culinary development and maintain Punch Bowl’s commitment to a seasonally inspired, scratch kitchen. The addition of Acheson brings an entirely new menu crafted by the southern culinary chef that will be introduced to all locations of Punch Bowl Social this Friday, August 26. 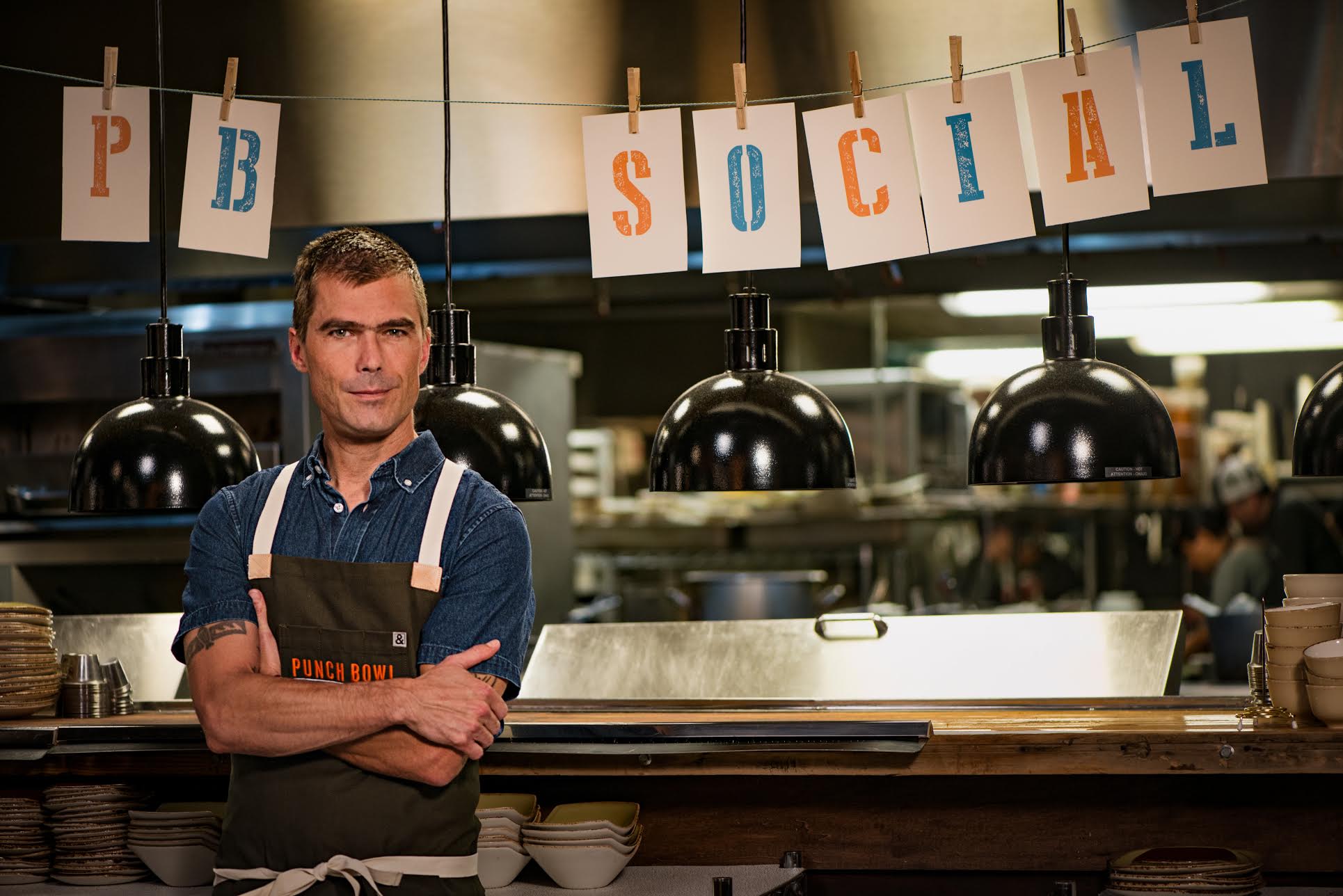 “The partnership with Hugh brings an injection of soulfulness to our menu while providing a consistent, disciplined and innovative approach to our culinary program,” said Robert Thompson, CEO and founder of Punch Bowl Social. “With Hugh, we have a seasoned partner who will engineer the food aspect of our business, which is the keystone to our concept’s success within the ‘eatertainment’ category.”

Acheson—a James Beard Award-winning chef, author and “Top Chef” judge—is known for his philosophy on food and his scratch-cooking style where he takes foods such as farro and quinoa and gives them a soulful, southern inspiration. Through the collaboration, Acheson will develop all seasonal menu changes, create green and blue plate specials at all locations and provide guidance and leadership to the Punch Bowl team. “I have admired Punch Bowl Social’s dedication and commitment to a completely scratch kitchen on such a large scale. There is nothing quite like it in the country,” said Acheson. “Their original southern inspired menu, design aesthetic of each location and food forward vision provides me with a unique opportunity to help grow and define the culinary program in a way that we hope will inspire other restaurants to focus on food in a similar way.”

Check back for a full interview with chef Hugh Acheson later this week.