Q & A — Greensky Bluegrass On Their Upcoming Red Rocks Show

If you’re a bluegrass fan, you’ve must have come across the quintet Greensky Bluegrass at some point in your musical-loving career. In 2006, they were the first band to win the Band Contest held at Telluride Bluegrass Festival, and they’ve toured the country with success. They’ll be headlining at Red Rocks this upcoming weekend, so make sure to grab your tickets here. 303 got a chance to talk with guitarist and vocalist Dave Bruzza about their upcoming show and the on-going tour life.

303 Magazine: How are you guys affecting the bluegrass scene currently?

Dave Bruzza: The five of us all have wide wide variety of music that we listen to. I don’t think we like to put ourselves in a box of bluegrass. We like to do our own thing — you don’t want to limit yourself, ever, as a human being or as a musician.

Someone could come see our show, and be up and down “I don’t like bluegrass” and then we will play a cover from like Bruce Springsteen, or play our original stuff, and they’ll get so turned on that they’ll end up listening to bluegrass. They’ll become more open-minded. 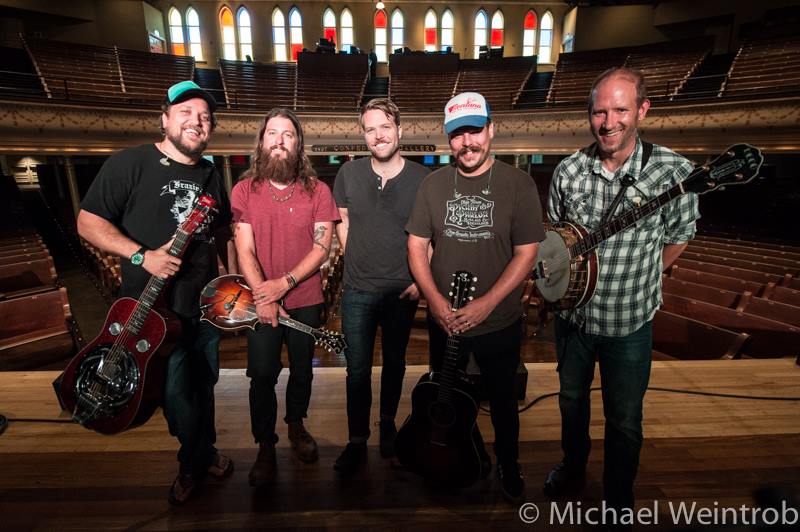 DB: Well, the audience can always expect to be surprised, I guess. I’m just really thrilled to be there on our own headlining show, and humble our friends Leftover Salmon will be there. This is the fourth time we have played the venue, but it’s the first time it’s been our show. People shouldn’t miss the show at Red Rocks. It’s gonna be really special.

303: You have a huge fanbase here in Colorado. What do you think it is about Colorado that allows for bluegrass to thrive?

DB: It’s the mountains, it’s the sky, it’s such a great place to be. I love playing here, and it’s the first place our band really went to.

303: Where do you go seeking inspiration? What’s your musical process like as a band?

DB: Well, inspiration can come from everywhere. There’s no one specific thing I do for a song. There’ll be something you see or experience will lend itself. A lot of the time, we will arrange the songs all together. I or Paul will come with a song — Paul does a majority of the writing but I contribute to some of it as well.

303: Whose been some of your favorite fellow musicians to collaborate and headline with?

DB: That list is huge. I’ve had Phil Lesh and all the guys from Grateful Dead have played with us, Sam Bush is like our honorary sixth member.

To put it bluntly, it’s been quite an honor and quite an experience to play with my musical heroes growing up and it’s something I don’t take for granted. I’ve been blessed to be able to do that do with multiple people.

It was great to have both Sam Bush and Jerry Douglas up on stage at Telluride [this past summer]. Telluride holds a very special place in my heart. 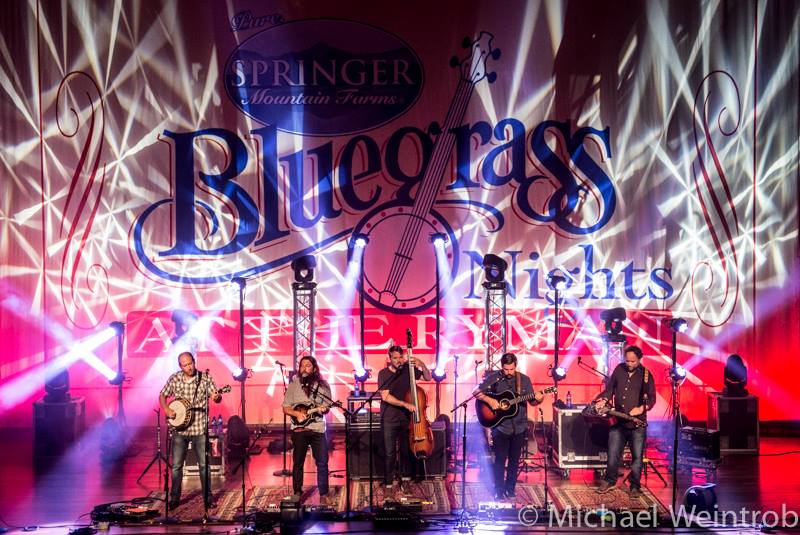 303: You just announced a fall tour. What’s your favorite part about touring? Worst?

DB: The worst part is always missing my wife . It’s tough to be away from her but she believes in me, in what I do, and the best part is going out there and sharing all the music with the people we love.

303: How do you guys keep your sanity while out on the road?

DB: Play shows. Nothing else I can talk about. (laughs)

303: When was the moment that you decided music was it for you?

DB: You know, that’s a hard question to answer because music has been a huge part of my life, I’ve had family members play growing up — it’s always been something I’ve wanted to do. Or I’d be a professional hockey player. (I’m just goofin’ around).