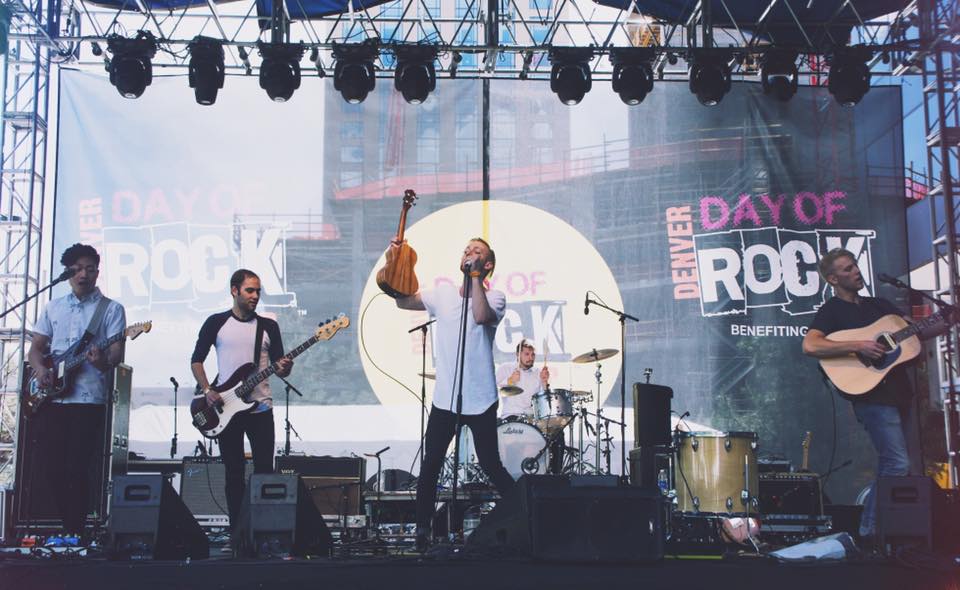 Destroying grammar at it’s finest, P O P F I L T E R has made a splash upon Denver’s indie music scene. With their hit “Empire,” they snagged gigs at KTCL 93.3’s Hometown for the Holidays, a full-packed show at Summit Hall and will now be performing on the Local Only’s Stage at Big Gig this upcoming Saturday, July 9. More importantly, they will be jammin’ out on July 22 at 4:15 p.m. at Divide Music Festival. Focused on good energy and engaging with the audience, you’ll be sure to connect musically with these three men when they perform on the Peak Stage in Winter Park. Grab your passes, because what’s a better way to enter your night than surrounded by mountains, music and local artists you can help support and see rise up into their own.

303 Magazine: What is it about the Colorado music scene that influenced your own sound?

P O P F I L T E R: Growing up in the Denver area has influenced us tremendously. We went to see bands like The Heyday (singer Randall Kent produced our songs ‘Empire’ and ‘All the Colors’), The Epilogues, Meese, The Rouge. It was amazing to have so many great bands in our own city. There was always a show to go to. I remember seeing 3oh3! at Lifespot when I was in middle school. . .we looked up to a lot of those bands and they pushed us to want to be great musicians and performers ourselves.

Although we grew up within miles of each other in the Denver suburbs, the three of us didn’t end up connecting until we were all attending the music school at CU Denver. From there, we started writing together and formed the foundation of what became P O P F I L T E R.

303: What’s one of your first memories of music?

Brad: I remember as a kid going up to my family’s mountain cabin. There was a living room with shag carpet, and we would listen to records, Neil Young, Fleetwood Mac, Cream, from those massive home theater speakers. I would lay down on the carpet and feel the vibrations from the sub and remember thinking it was the coolest feeling. 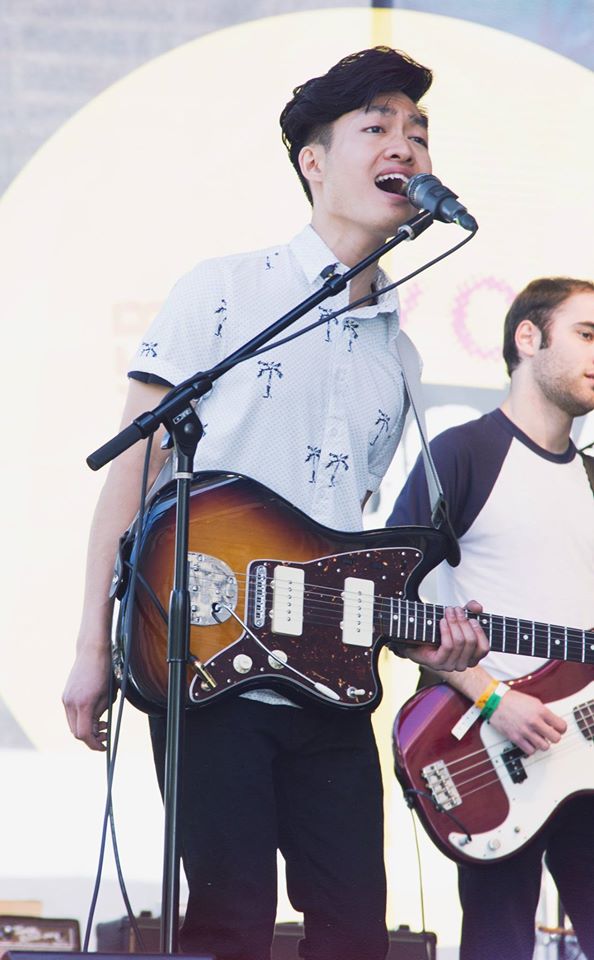 303: What’s the basis of your music? What can listeners expect this year from you?

PF: We strive to write “pop” songs that everyone can enjoy. . .but that still have depth — musically and emotionally. Right now it’s somewhere in the indie-pop spectrum. In five years or one year or six months? Who knows what we’ll be making. We never want to limit ourselves to a certain sound, because we all enjoy so many different kinds of music.

We have three more songs we’ll be releasing in the next few months. After that, we’re just working towards making our live performance so captivating that people really feel connected and want to see us again and again.

303: What are you looking forward about Divide Music Festival?

PF: The lineup for Divide is amazing. Cake, Bleachers, Miike Snow. We’re excited just to be able to SEE some of these artists — the fact that we get to play on the same stage makes it just that much better. It’s also the first year for the festival and our first major festival as a band. To be asked to be a part of it is really inspiring and encouraging. We’ll be there for the weekend with all our friends camping. . .and drinking beer.

303: What can the audience expect from your performance?

PF: We’ll all be wearing great shoes. . .that’s about all we have to offer.

PF: We love the songs we’re writing and playing right now. I think that energy is visible in our live performance. We play because want to share these songs with as many people as possible! Also, there will be a special guest on the sexy sax at some point during the set.