Denver’s passion and desire for good funk music has been growing exponentially in the past several years, and their beloved will reach its peak tonight at Ophelia’s. George Clinton is bringing the best of Parliament Funkadelic to downtown at one of the best, more intimate music venues we’ve got. It’s not everyday that we have artists who are long-standing members of the Rock and Roll Hall of Fame, and though not Denver’s local scene, this will still be one of the best blasts-to-the-past you might get these days.

SeriesFest is an annual event in Denver, showcasing pioneers of the new and emerging music scene.  On Wednesday, SeriesFest is bringing pop singer Sia to the Rocks.  Kind of an interesting act, this artist wears the black & white wig to cover her face when in public.  Shy or not, Sia’s comeback will be gracing the infamous Red Rocks stage for thousands to enjoy.

The only show of its genre on this week’s list, rap/hip-hop lovers will unite at Cervantes’ on Thursday for a little taste of their medicine.  Along with being a video editor and music producer, Hopsin is known for bringing fresh and unpredictable music to the stage.  And as a still blossoming artist, this show is sure to be a breath of fresh air from the mainstream.

From Athens, Georgia and easily one of the most-loved jam bands out there, Widespread Panic is bringing their annual three-night Red Rocks party to our backyard Friday, Saturday and Sunday evenings. Last year marked the band’s 50th performance at the iconic venue, and this Saturday (questionably) marks the 50th consecutive sell-out WSP at the Rocks. With a three-day weekend reserved every year during some of the most sought-after dates on the Red Rocks calendar, our favorite southern rock/jam wizards is sure to crush it. 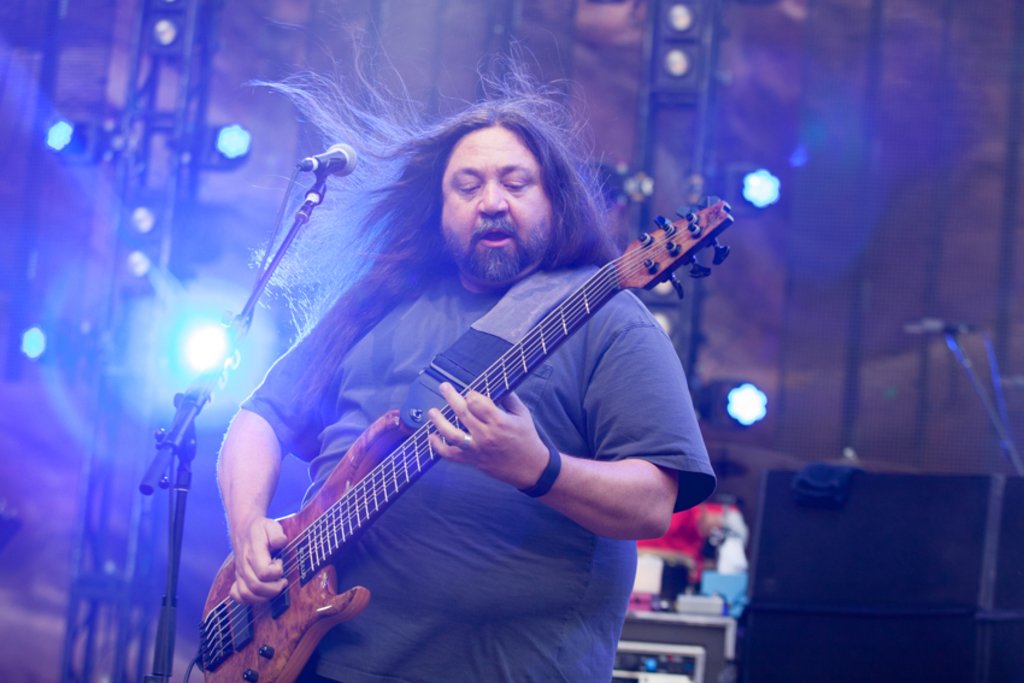 Though I feel this is one of those classic rock bands that just hasn’t aged well, 80’s pop-rock lovers will rejoice this Friday with the return of Boston to Englewood’s Fiddler’s Green. Don’t miss out on “More Than a Feeling,” “Rock and Roll Band” and the other countless hits of this classic-rock group for an evening of epic, old-timey sing-alongs.

It’s not a normal night in Denver if there isn’t a New Orleans brass band in town, and this weekend it’s turn for the New Orleans Suspects.  The best thing about this band is that each member has had many different experiences, and together they create a group that is versatile, eclectic and impressively authentic. Throw in a couple special guests, such as jazz/hip-hop turntable king DJ Logic, and you’ve got a recipe for one good time.

Personally, the name “MGMT” hasn’t been in my vocabulary since my college years, but they’re back on the radar with their co-headlining show at Bar Standard this Friday. This show is part of a rotating DJ installment, which is what Bar Standard does best.  So, while MGMT may just be getting their feet wet again, this show is sure to have yours tapping along.

This is Westword Music Showcase’s 22nd annual festival in Denver, and the lineup is up to par.  Like every festival, promoters book well-known acts, but the rest of the line-up is chalk-full of local musicians.  Here’s how this happens: Westword picks from 800 local music acts, and under 100 will get the chance to perform this Saturday in downtown’s Golden Triangle.  Boosting both national and homegrown acts, Westword is bringing us the best of both worlds.

The only fan I know more dedicated to their favorite musician than the tie-died hippie for Jerry Garcia, or the screaming, prepubescent girl for Justin Bieber, is the die-hard country music fan.  Fresh off Grand Junction’s Country Jam last weekend, audiences will get treated to an aftermath hosted by big-name Jason Aldean and friends, including Thomas Rhett and others.

Hailing from Southern California, this rock/punk/pop band has definitely had a lengthy career throughout the 2000’s, having acquired spots on both Billboard’s Independent and Mainstream charts.  This quartet is taking their successes and bringing them to audiences in the Front Rage this Saturday.  For those of you into the indie-rock scene who struggle finding any venue not featuring a banjo these days, Thrice at Summit Music Hall is the show for you.