Toro y Moi has taken the indie genre by storm with their cool and stylish hipster persona, sexy guitar solos and danceable synths. The band  has quite the ear for creating a unique sound, continuously pushing their musical boundaries to new heights and raising the bar for other similar artists. South Carolina-born Chaz Bundick and his group have created musical styles reminiscent to Washed Out and Beach House earlier in their career and evolved into something more similar to Tame Impala as of recent. Luckily enough for Denver residents, Toro y Moi’s Chaz Bundick will be performing a rare DJ set this Saturday at Club Vinyl.

Bundick has certainly proved himself over the past ten years of his musical career. Between his early solo career under his own name, to Toro y Moi, to his interesting side project Sides of Chaz, the man works relentlessly to expand his diverse musical talents. Not only is he an impressive musician, but he’s an influential songwriter as well. In a recent intimate short film posted to his website (see above) he claims that it’s easier to just listen to music and translate it to an instrument rather than using sheet music. “Playing music by ear is easy for me,” he says modestly. Throughout the 15-minute video Bundick gives us an in-depth look into his creative process as well as a glimpse into who Chaz really is outside of Toro y Moi. 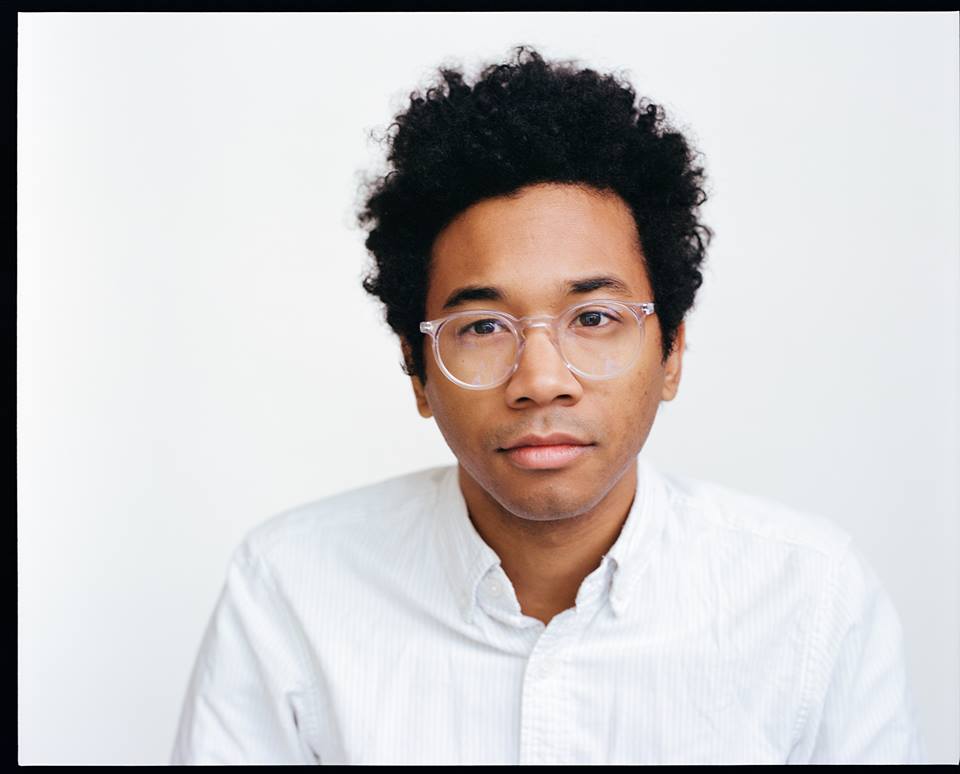 In 2015 the band released What For? – their newest brilliant album that thoroughly impressed music critics. Bundick and group also collaborated with names like Unknown Mortal Orchestra and Julian Lynch for the LP. Though quite questionable and mysterious lyrically, it seems meant to be as much considering the album is about a man trying to figure out what it all means. Fans were pleased with What For?, but it had a different sound to it than their other albums–a technique that’s known to make fans either appreciative or disappointed, leading to quite a risk. Their first full-length album Causes of This offered a more electronic sound, meaning we may hear quite a bit more of that than What For? on Saturday as it adapts better to a DJ set. Who knows though, maybe Bundick won’t play any of Toro y Moi’s music.

The big question–what can we expect from a Toro y Moi DJ set? We’ve learned that Bundick’s mixing styles have a similar sound to SBTRKT and Kaytranada and his music will be danceable but far from the expectations of a top-40 club-goer. Expect an upbeat and fun performance with psychedelic ambiance, subtle dub sounds and carefully coordinated percussion. I don’t want to get anyone’s hopes up but Bundick is also known for battling other DJ’s during his sets such as Neon Indian and like-minded artist Washed Out. Considering his impressive production skills and artistic capabilities, this DJ set should be exciting for fans of Toro y Moi and live music lovers alike.

Toro y Moi will be performing a live DJ set at Club Vinyl this Saturday, June 18. Get tickets here.