Last night Joywave returned to Denver for the second time this year. The alt-rock group played The Fillmore back in February as an opener for Metric and disappointingly, their performance was just mediocre. It honestly seemed in parts as if the band just didn’t want to be there and it felt almost as if the set was strictly reserved for Metric and Metric only. That night at The Fillmore was my first time seeing Joywave, and considering I’m a huge fan, I couldn’t bring myself to terms with the performance–I felt like the band had so much more in them and wanted to see them at full potential. Anyone lucky enough to catch them at The Bluebird last night had the opportunity to witness exactly that. 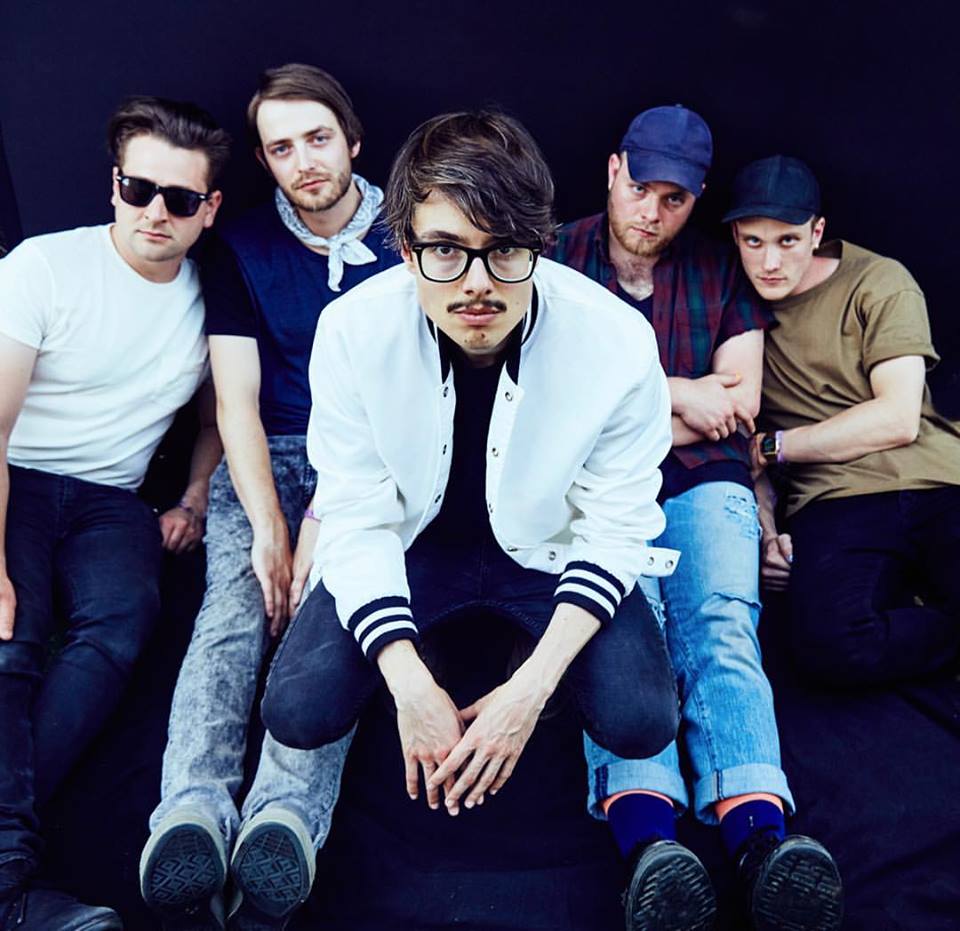 The band is notorious for their feature in Big Data song “Dangerous” as well as their own single “Destruction” and their clever release that came with it. Their most recent album was released with the tracks spelling “Why” “Be” “Credible” “When” ‘You” “Can” “Be” “Incredible”–but all playing a very slightly tweaked version of “Destruction.” This string of words is a hint at the true ambitions of Joywave. The album cover is simply bright orange with one word written across–SWISH (their website followed suit). This marketing ploy was an obvious stab at Kanye West’s The Life of Pablo, and a quite funny one considering his annoyingly sloppy album release.

Note–mild nudity in video below

The band joined the stage–bassist in an Iron Maiden t-shirt and guitarist sporting one catered to Ministry. They began with an extended opening to the mysterious scientific voice that introduces “Destruction” and finished out the hit in a proper energetic and exciting fashion. Immediately it was noticeable how creepy yet oddly cute, charming and slick singer Daniel Armbruster was. He would often dive in-and-out of falsettos and coordinate his movements with the sounds. You could persistently find him pacing and slouching his shoulders while reaching his hands out to the crowd. He would methodically mouth the mechanical noises when he wasn’t busy singing and neurotically tap his fingers against the mic to the beat.

“Do you guys ever get used to the mountains out here? […] We went up to Rocky Mountain National Park in a stretch hummer limo, because if you carpool with your friends you’re reducing your carbon footprint.” – D.A.

Likewise, the rest of the band seemingly never felt the need to stand still. Even when they weren’t required musically they made great use of the stage. Honestly, the band was moving so much it was surprising that they never ran into one another. During “Time Traveling at the Speed of Light”–an exceptional seven-minute musical odyssey–something malfunctioned in regards to the guitar. Though noticeable, the band impressively improvised and stealthily continued while guitarist Joseph Morinelli left the stage. It was unfortunate that we didn’t have the opportunity to hear the epic climax of the bands astounding song, but shit happens and the band handled it amazingly with clever background recordings and smooth transitions into their next bewitching alt-rock song. 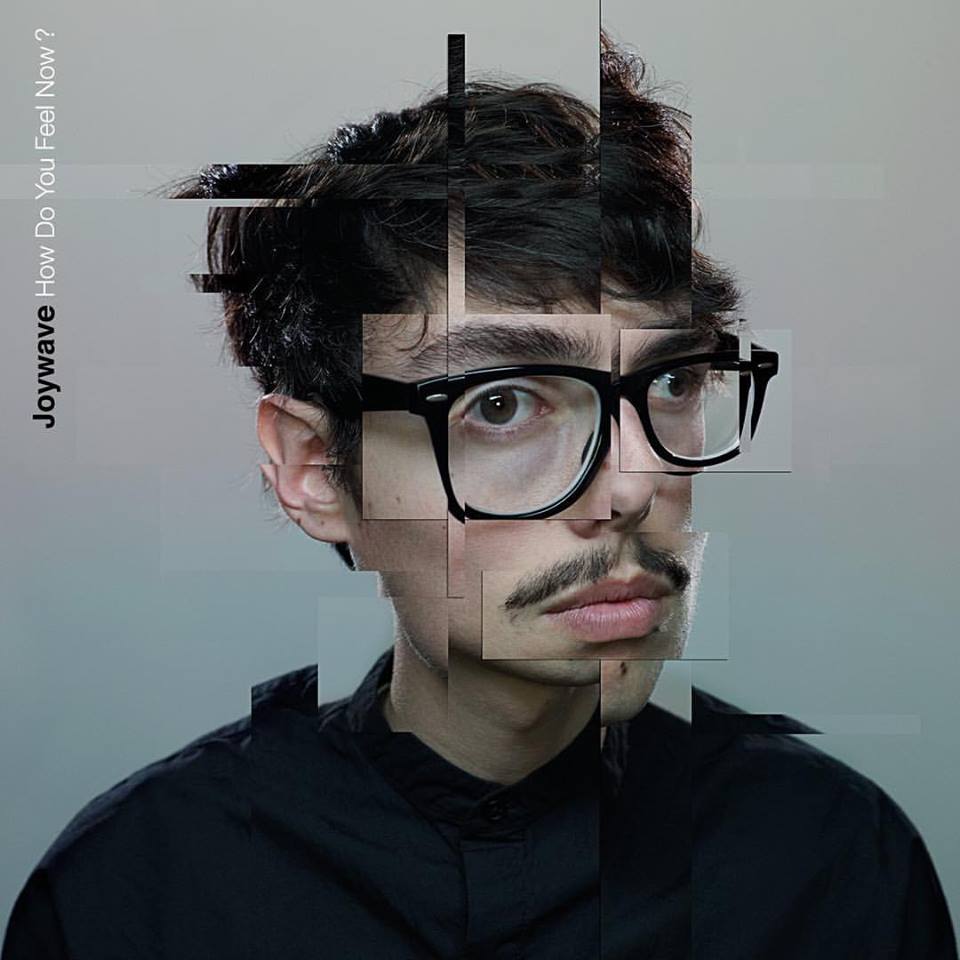 Album art for Joywave’s most recent album How Do You Feel Now. Photo courtesy of Joywave on Facebook

Something that I really appreciated about their performance was the cleverness and humor that they melted into their persona as a band. One way in particular is how they responded to those always-predictable planned encores that are nearly inevitable with artists now-a-days. “I’m looking at the set list and there’s only one song left. But then we’ll do a fake encore and pretend to leave,” Armbruster said with the crowd ensuing in laughter. After their “last song” the band slowly and obviously pretended to walk off stage while whispering the chant “one more song”–the crowd soon following suit.

“Denver, this is unbelievable. So spontaneous. So Uncoached… If you’ve never heard of us, I’m sorry I never introduced ourselves–my name is Jack Antonoff and we are Bleachers and we don’t appreciate Denver.” – D.A.

After a hilarious Bleachers reference (relax, it was just a joke–they know each other) Joywave finished their set with single “Tongues.” Well, sort-of–the band interrupted the encore with a crowd-involvement piece where they had everyone slowly drop down to the floor. However, rather than jumping up to the ending of “Tongues,” the hit was interrupted with the tail-end of “Destruction” once again. It seemed unnecessary considering singles are heard enough on the radio let alone opening and concluding ones own concert. 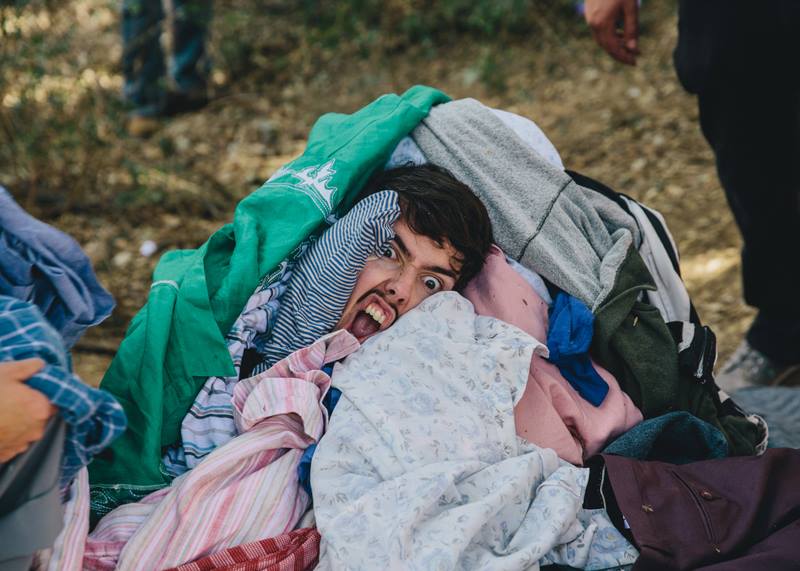 Though the band revealed their planned encore, afterwards it was clear that the crowd was cheering and encouraging what was undoubtably a well-deserved encore from Joywave.  Unfortunately the band pulled a curtain-call and waved a loving goodbye to their fans. It was clear that they enjoyed their performance as much as their fans did–laughing through a few songs at the end of their set and continuously showing their gratitude throughout. Joywave weren’t the only one’s being gratuitous–their dedicated fans were part of what made the performance so incredible.

Overall, you can really tell that frontman Daniel Armbruster envisions something larger than the Bluebird for the band in the near future–almost like their lackluster opening for Metric–they knew then and the know now that they’re going to be bigger their current circumstances. The things that make this obvious are the bands grand gestures like throwing water bottles and drum sticks into the crowd as well as that instance where they asked the whole audience to get low for a bit in the low-capacity Bluebird Theater. I don’t blame them–if that’s what’s on their minds they’re entirely right. Joywave is destined for fame and it’s very likely that if you weren’t in attendance last night, you missed out on your last chance to see them at a really great intimate venue. 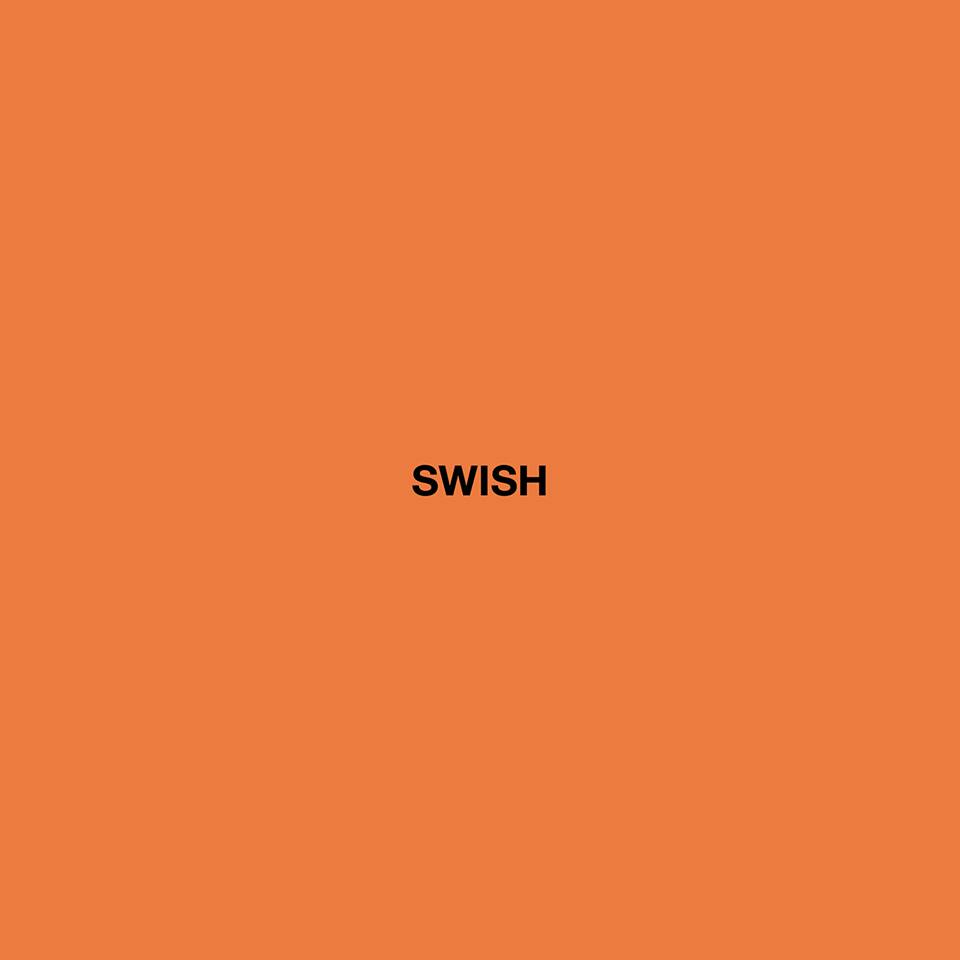