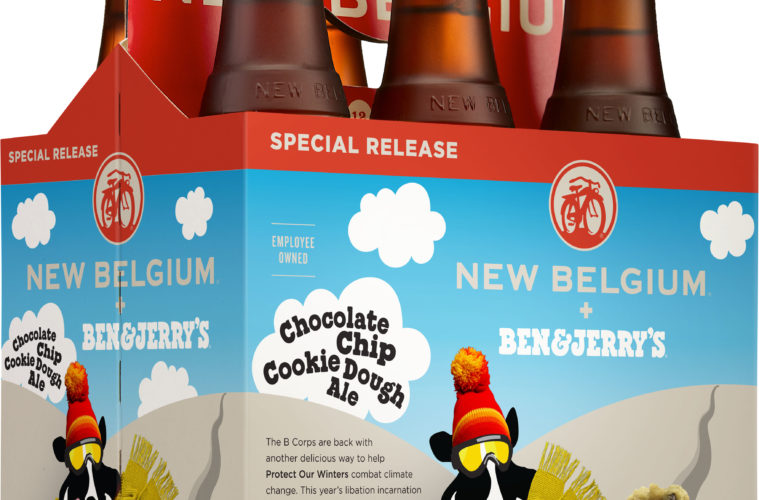 New Belgium Brewing and Ben & Jerry’s announced they are working together again to raise awareness about climate change, through another new ice cream inspired beer. In 2015, they teamed up to create a Salted Caramel Brownie brown ale.

Fifty-thousand dollars of the proceeds will benefit Protect Our Winters (POW) a non-profit dedicated to raising awareness around climate change.

“Working with New Belgium Brewing and Protect our Winters to be able to impact climate was a highlight of 2015, and so, we’re doing it again,” said Jay Curley, Senior Global Marketing Manager of Ben & Jerry’s. “This new beer is delicious and unique and the issue of climate change is still increasingly urgent.”

An announcement later this year will detail the focus of the campaign and the specifics around the partnership.

“We are excited to be partnering once again with the good folks at Ben & Jerry’s and POW,” said New Belgium Director of Sustainability, Jenn Vervier. “The beer in development tastes amazing and we look forward to talking about climate change and climate action. With the upcoming election and a new administration, year two is even more important than the first round.”