Mumford & Sons have released several tour dates for the 2016 tour, including a show at Fiddler’s Green Amphitheatre on September 28. The band last played in Colorado at the Salida Stopover: Gentlemen of the Road, a two-day festival in Salida last August. 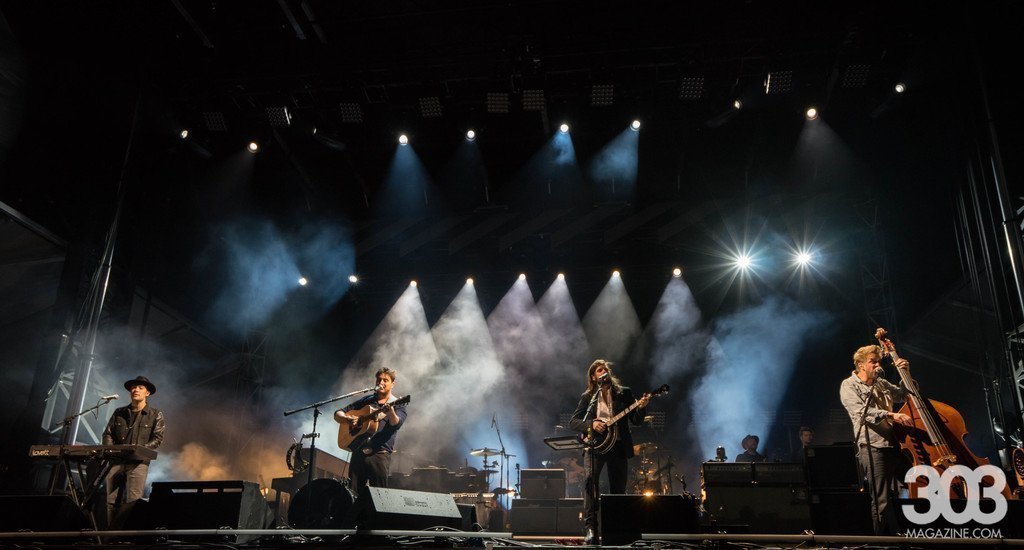 Mumford and Son at Gentlemen of the Road. Photo by Kyle Cooper

Tickets go on sale for the general public on Friday, June 10 at 10 a.m. here but presale tickets are on sale now. The fan club presale, which requires a code, runs until Thursday, June 9 at 10 p.m. Fans can also sign up with The Austin 5000 through social media accounts to access their presale. Fiddler’s and Spotify will also be running presales starting June 9 at 10 a.m. until 10 p.m. on the axs website.

Many shows in their North American and European tour are already sold out, with tickets selling fast for the others.

With the September 28 show already sold out, the band has announced a second date the following day, Thursday, September 29.

Tickets for the general public go on sale Friday, June 17 at 10 a.m. here. You can get presale tickets starting tomorrow June 16 at 10 a.m. here. Fan Club presale is already going, but you’ll need a code to access the tickets.