It’s been over five years since the release of Fist of God–MSTRKRFT’s second full-length album–and we haven’t had the fortune of hearing much from them since. Toronto musicians Jesse Keeler and Al-P have worked with Ghostface Killah, John Legend and more in the past, and have grown quite popular for their club remixes. Their third album Operator is due next month and electronic nerds are beyond excited. This electro-duo with a background in punk have released two singles along with a fun music video for one that highlights their impressive and amazing DIY studio.

“The title [Operator] is just what we are–operators operating the equipment.” – JK

If you haven’t heard already, MSTRKRFT also has an upcoming DJ set at Club Vinyl where we’re promised to hear some tracks from the unreleased Operator. Set to be on sale July 22, the anticipation for this inevitable club-banger is soaring rapidly. 303 Magazine had the opportunity to give the new album a listen and talk to MSTRKRFT themselves. 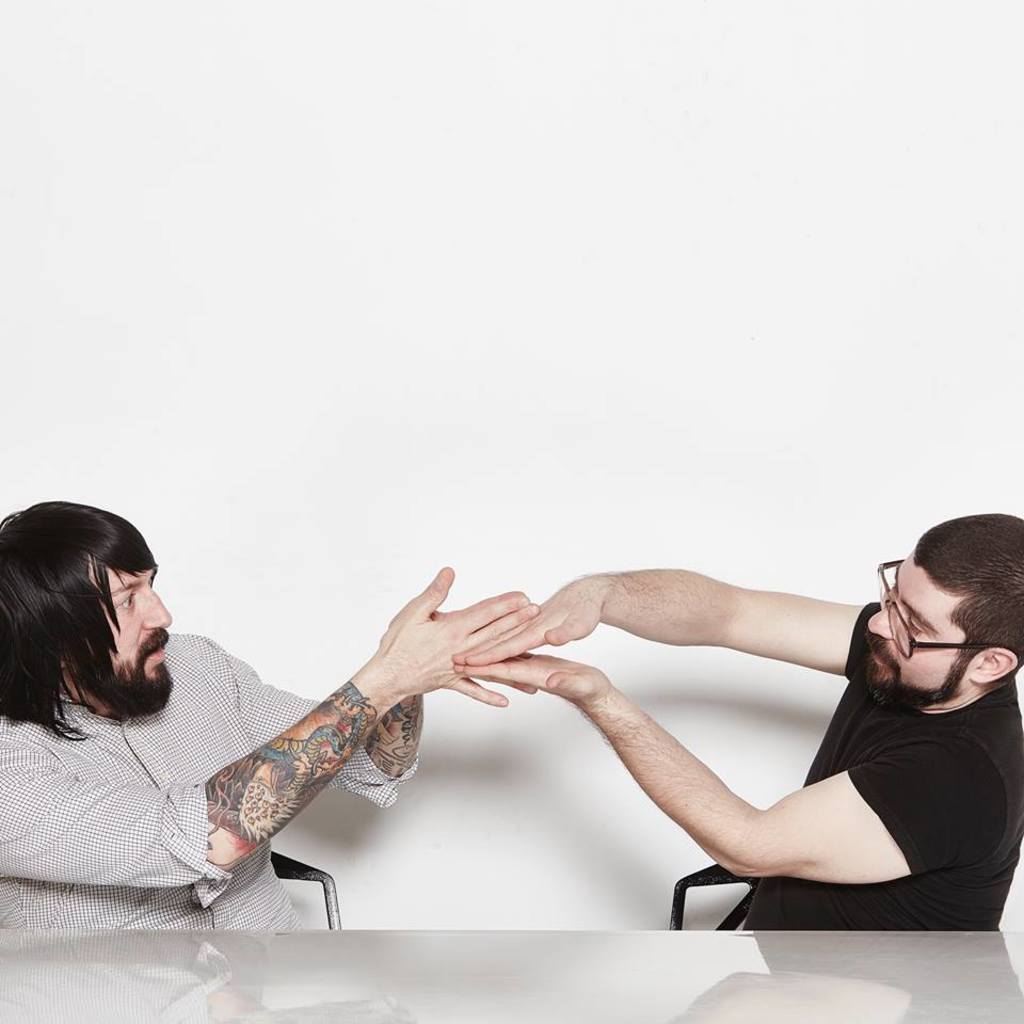 303 Magazine: What have you been up to since the release of Fist of God; it’s been a while.

JK: That album came out in 2009 and we were on tour for that record for about two years. There was stuff to do but we weren’t that excited about what we were doing and just really wanted to figure out a different way of doing it. At first it was really frustrating–nothing was sitting right for us. Around the end of 2013 we started down the path we’re on now–working on this new album [Operator]. We’d record like crazy. We recorded so much music.

“We recorded hundreds of hours of music [for Operator] … Most of the songs started out at about 20 minutes long.” – JK

303: So would you say you prefer producing your own MSTRKRFT music in the studio as opposed to DJ’ing live?

JK: There’s something very special about working together and making music–we feel like more of a band now than DJs or producers. When we’re making the music it’s probably the most enjoyable part for us. But the way we work is all live and all analog so when we play live, we play our stuff and other stuff–things that make sense with what we’re doing. DJ’ing is a lot of fun. We’ve been doing it for 11 years! [laughing] It’s been 11 years and we’re about to release our third album.

303: You’ve said before that Operator was inspired by certain military themes. Can you tell us a little more about that and any other inspirations behind the album?

JK: In the military community, sometimes they’ll speak about one another as operators–like a “tank operator.” The way we’ve been working with all analog stuff, you sort-of get led around by the gear to a large extent. It’s almost more like you’re driving the equipment than you’re playing it. Were not commanding the equipment, we’re just telling it what to do–guiding it. We’re thinking about it like–a piano player is a pianist, a guitar player is a guitarist, and a drum player is a drummer–but what do you call what we do? The term producer is is used in dancing so often, it gets kind-of funny. Are we producing Broadway plays [laughing]? It makes me think of the person in the studio that’s telling the band what to do or giving the band ideas and I don’t think that’s the best way of explaining the process–at least not for us anyways. The title [Operator] is just what we are–operators operating the equipment. 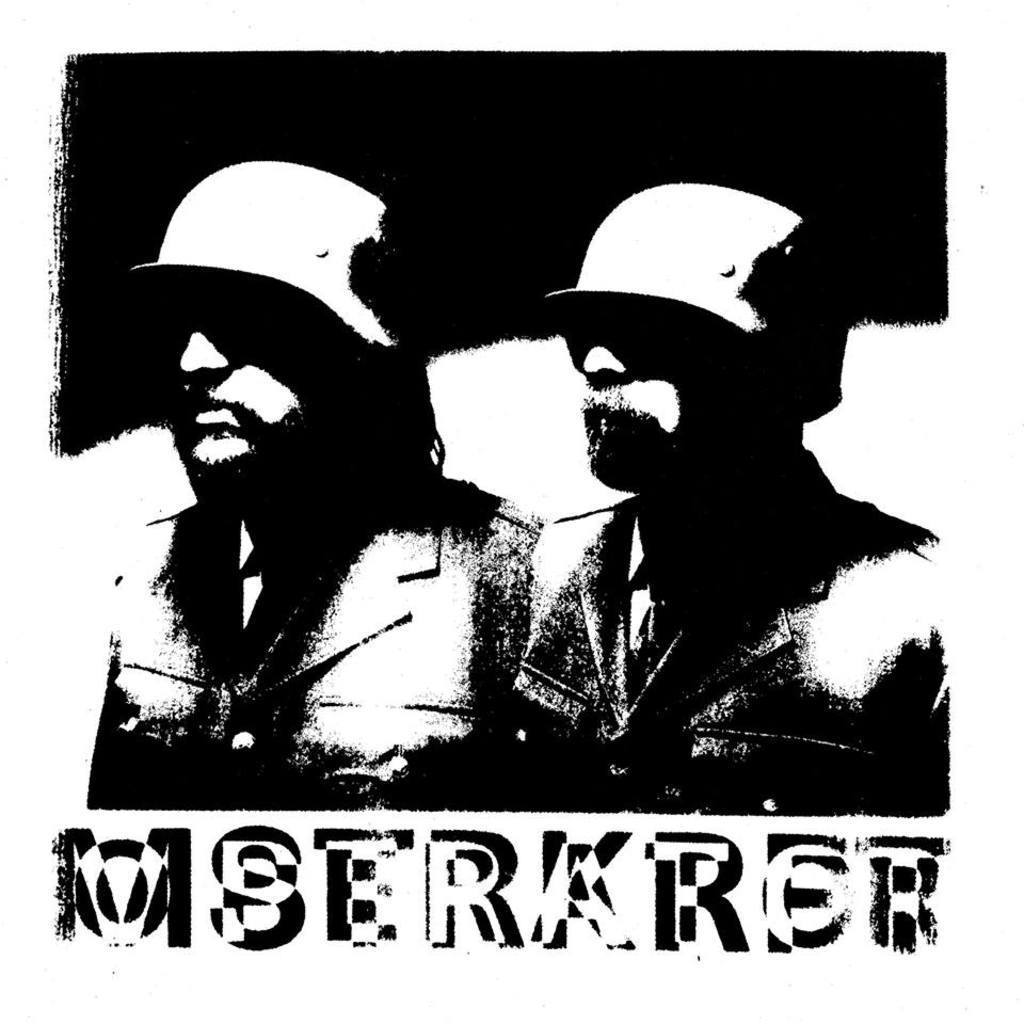 303: Operator, though still electronic, seems a little more punk than the rest of your albums. Would you agree?

JK: Yes. That’s the world that we came out of. It’s not so much that what you learn from being in that scene of music is about music specifically–it’s about an attitude towards working and sound design and ideas. It’s [Operator] under the punk umbrella but in terms of what punk sounds like I don’t think there’s any rule or standards. If the album feels like that, that’s good because it is. That’s what it is in terms for us going back to that mindset when we’re working because it has a lot to do with guiding self-operating machines around–you’re searching for a feeling to respond to.

We recorded hundreds of hours of music [for Operator] and had to go through it to edit it down to what could be on the record. Most of the songs started out at about 20 minutes long. We got so excited when we found this way of working that we had wanted to get to. We just record constantly. Even when we’re performing live we still have a multi-track recorder set up just in case something we do is like “maybe we should work on that more.” Like Al says, “ABC-Always Be reCording” [laughing].

303: What can we expect from your set at Club Vinyl this week?

Al: Six or seven years ago we played Club Vinyl. In our DJ sets we’re playing a lot of music that sets the tone or that we took inspiration from for out new record. We’ll also be playing some selections from our new record and there’s exclusive material that we’ll include in the set that will be coming out shortly.

MSTRKRFT is playing at Club Vinyl this Wednesday, June 8. Get tickets here. You can preorder Operator and download the currently released singles here.