Fat Tire Turns 25 and More To Know This Week 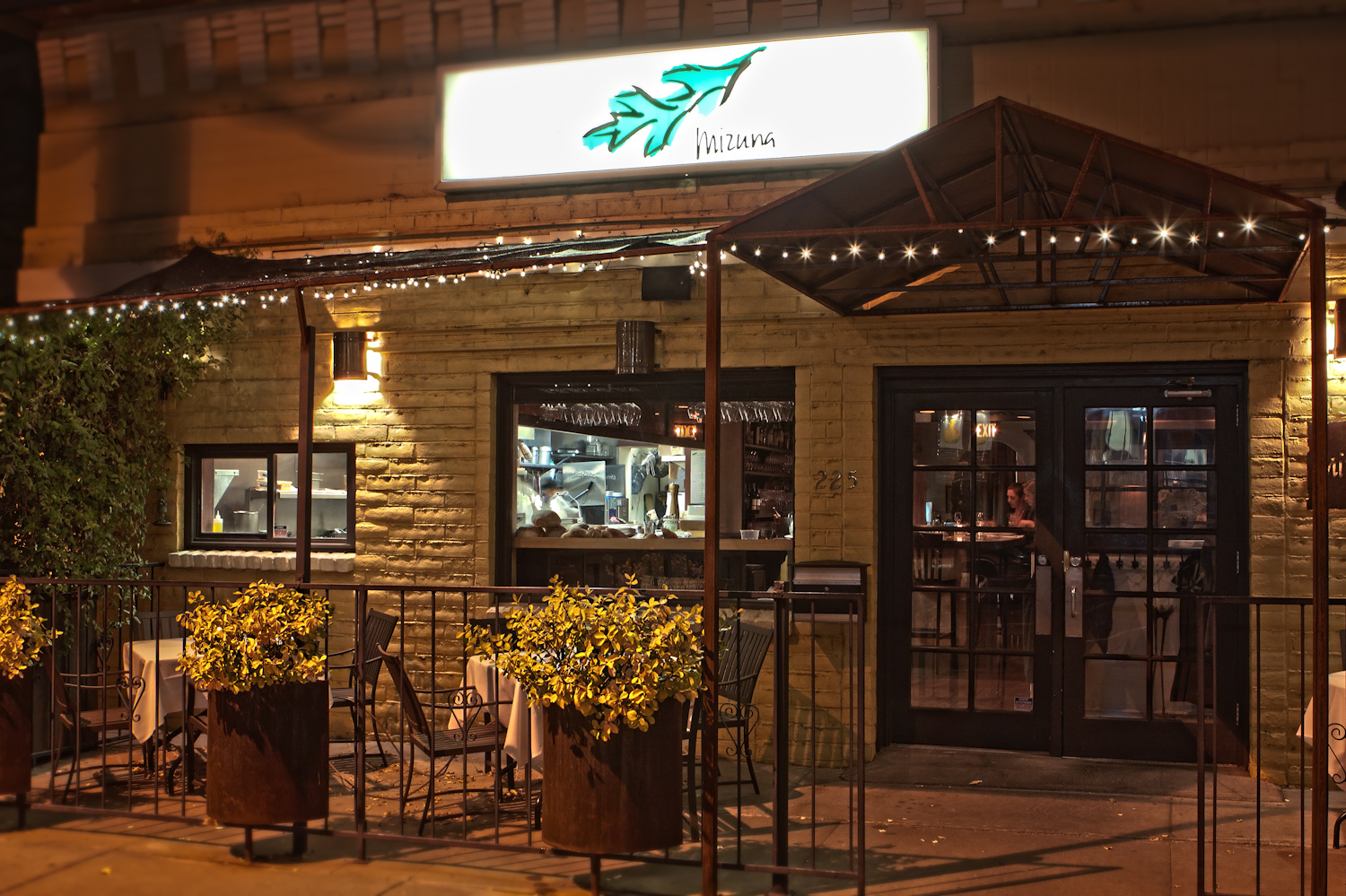 After a 10-day closure for remodeling, Mizuna reopens to celebrate its 15th anniversary with two special dinners this weekend on Friday, June 3 and Saturday June 4. Frank Bonanno’s flagship, French-inspired restaurant features new updates throughout the space, including a new copper-topped bar. The $200, four-course dinner is paired with wines from the restaurant’s versatile vault. 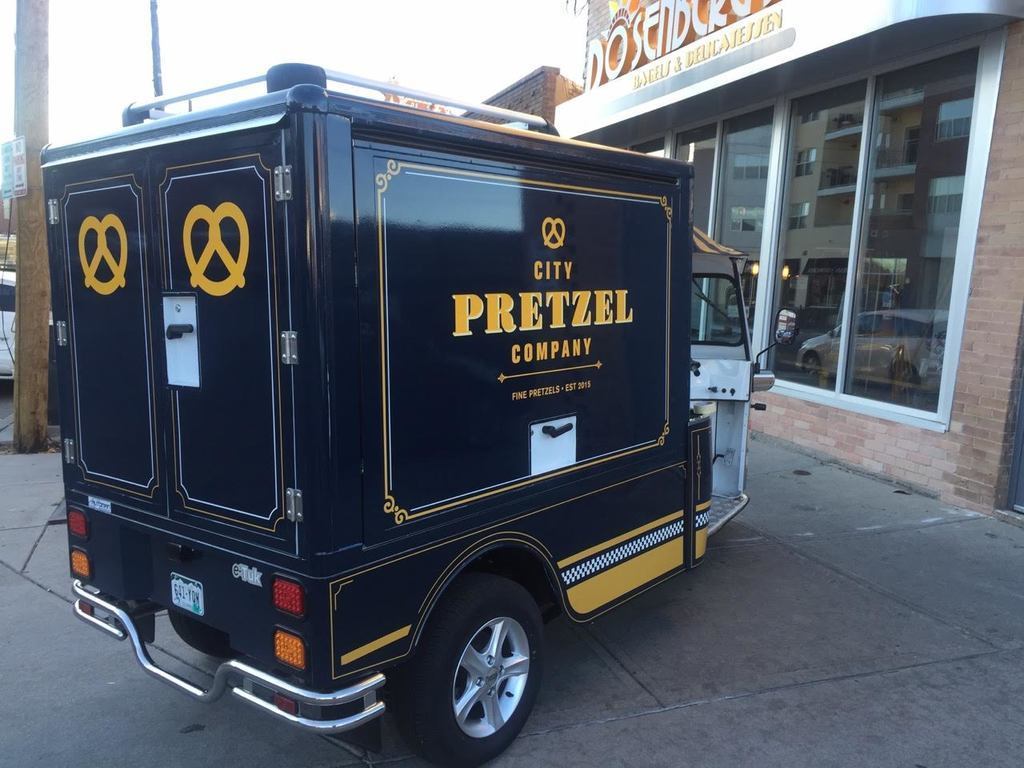 The newest concept from Rosenberg’s Bagels & Delicatessen owner Josh Pollack will make its debut this Sunday, June 5 at the Source’s Slow Food Farmers Market. Housed in a mobile, electric tuk tuk, City Pretzel brings another taste of the east coast to Denver with soft pretzels with a variety of mustards and cheese sauces, as well as kosher beef links from Old World Provisions in New York. “I’m excited to bring more East Coast delights to Denver,” said Pollack. “Freshness is key and by baking our pretzels and dogs daily, we’ll be upping the pretzel game for everyone in town.”

After its inaugural service at the Source, you can track City Pretzel’s whereabouts on Twitter.

The Regional to Open in July 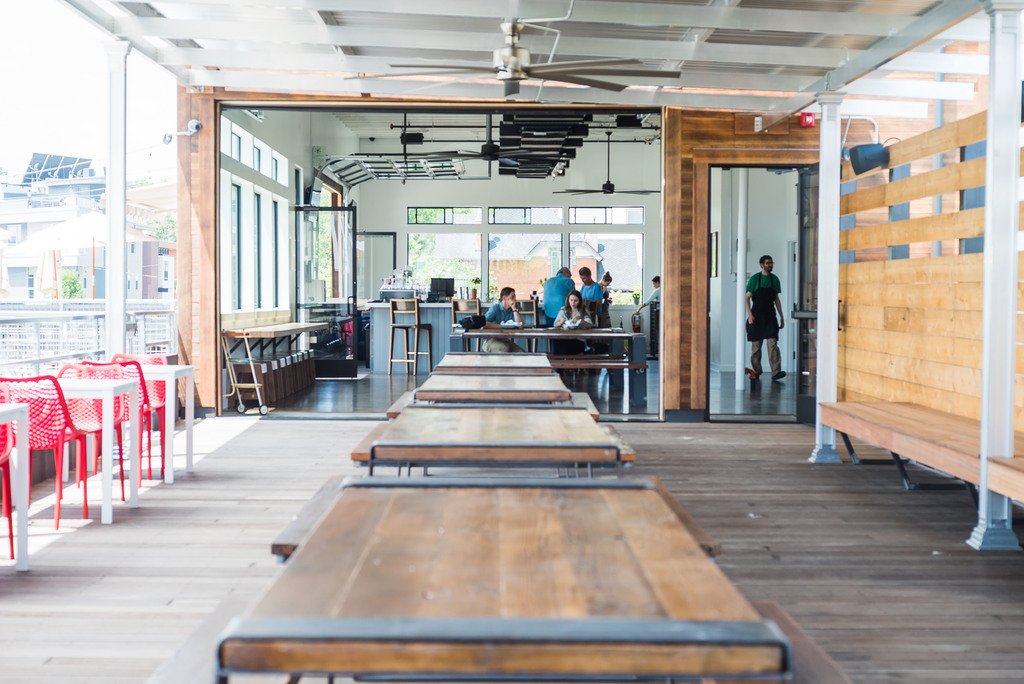 As Avanti Food & Beverage approaches its one year anniversary, we have already seen one shuffle with the departure of Farmer Girl and addition of Bamboo Sushi. In July, Kevin Morrison’s Poco Torteria will leave the restaurant incubator to make room for the Regional from Kevin Grossi.

Grossi, a former executive chef of Lola, brings a taste of American favorites including New England clam chowder, raw and charbroiled oysters, cobb salad, and more. Additionally, the Regional will feature seasonal dishes with ingredients sourced from Colorado farms when possible. In preparation for the new endeavor, Grossi will embark on a month-long roadtrip across the country. “The purpose is to gather new recipe and product ideas and show our guests that soul and comfort live in more places than the South,” said Grossi.

The Regional will open on July 19. 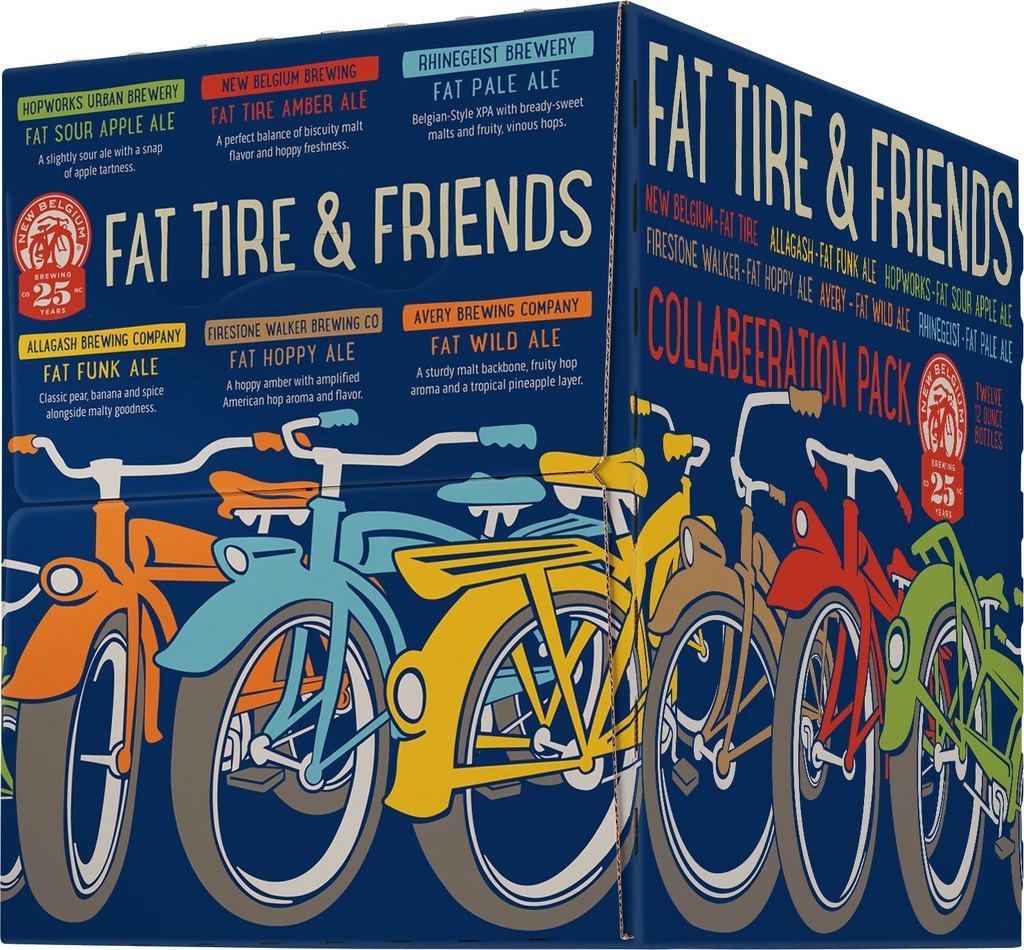 The anniversary pack is hitting shelves now, so keep an eye out for it.