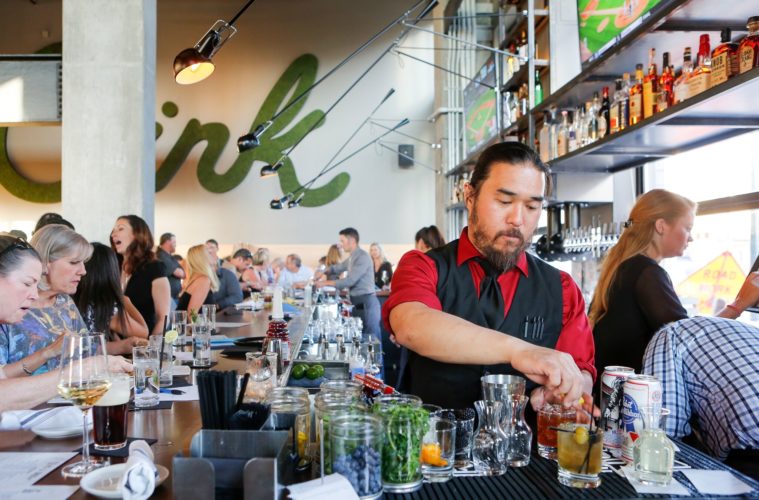 Colorado restaurants popped up on Wine Enthustiast’s radar, Elise Wiggins announced her new restaurant, and a new restaurant opens in downtown this week. 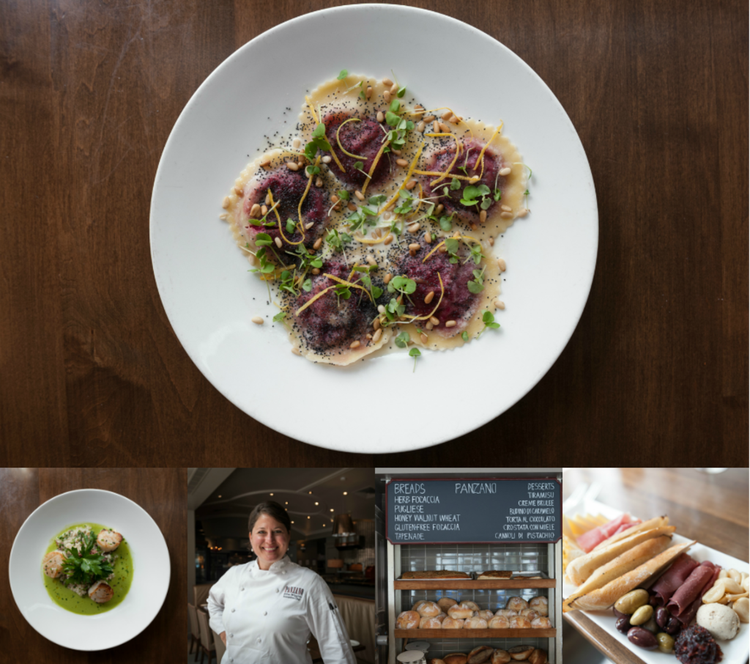 When chef Elise Wiggins left Panzano in May after more than a decade, her plans that followed were for that of her own restaurant. Details were scarce until last week, when Wiggins announced she would open Cattivella in Stapleton. “I can’t believe I’m opening my own restaurant in my own neighborhood, just a few blocks from my own house,” said Wiggins. “This project is a dream come true for this naughty chef.”

Cattivella will feature a butcher’s corner where guests can view whole animal butchery and a chef’s counter as part of an exhibition kitchen. Cattivella joins chef-driven restaurants from Troy Guard, Lon Symensma and the Kitchen Next Door in the Eastbridge project.

The Pig & The Sprout opens near Union Station 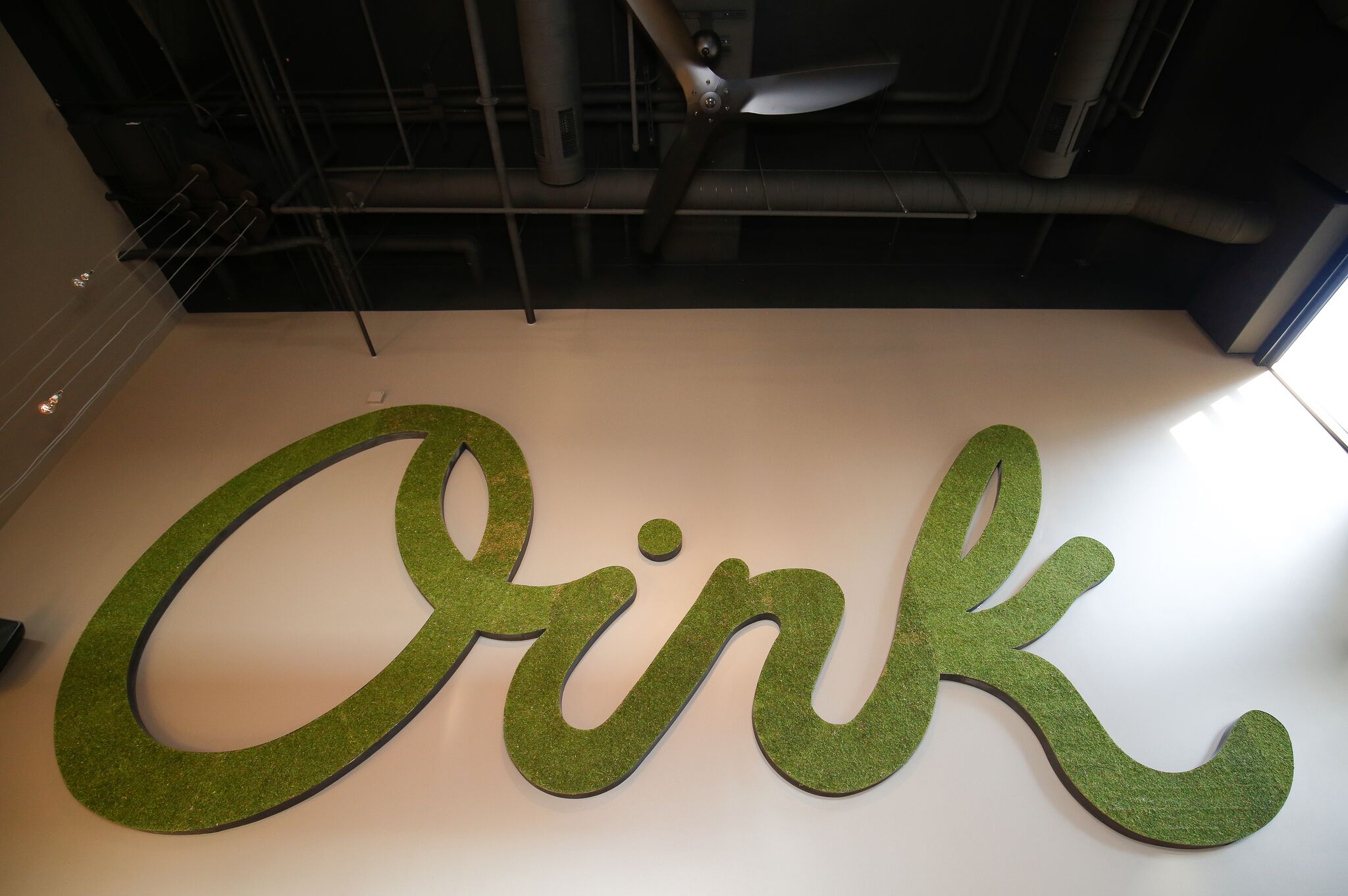 On Friday, The Pig & The Sprout will officially open at 1900 Chestnut Place near Union Station. Executive chef Rhett Clark—formerly of Mercantile Dining & Provision—is at the helm, dishing up a playful menu including house-ground burgers, Colorado bass crudo, cauliflower and farro salad, and a tofu French dip.

The cocktail program is led by Caleb Russell, featuring classic cocktails and a list of specialty drinks that are listed as either “Pig” or “Sprout”. Pig cocktails are more spirit forward and intended to be paired with heavier dishes, whereas Sprout cocktails lean toward an aperetif with fresh and fruity flavors

The Pig & The Spout comes from owner Andy Ganick, owner of the Berkshire in Stapleton. 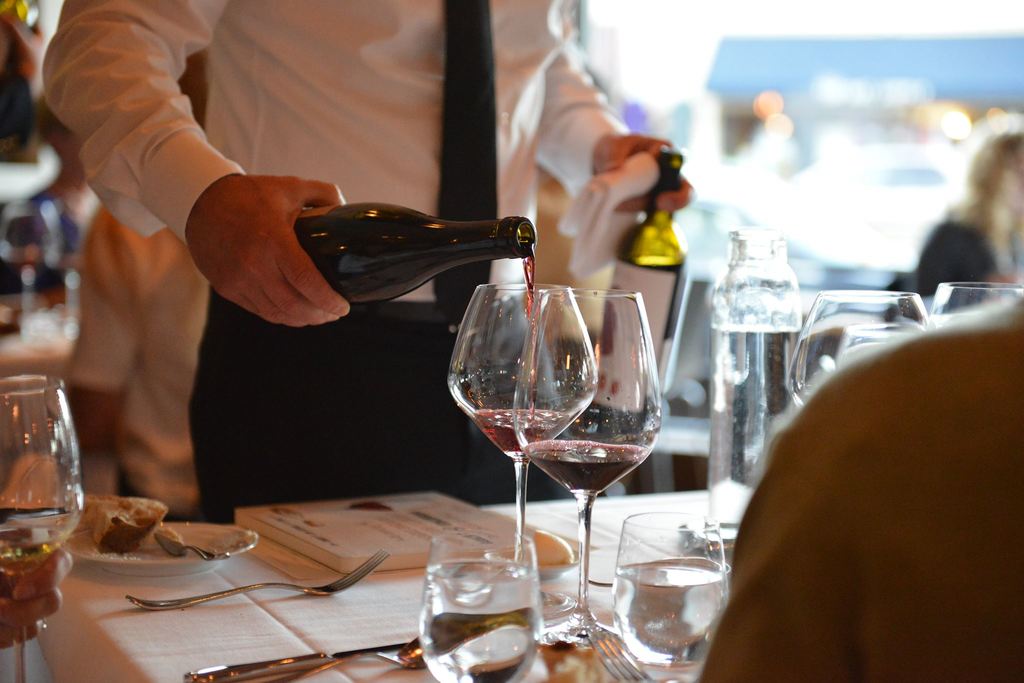