Despite what your parents told you, punk is not dead – at least not in Denver. You can thank Michelle Cozzaglio, one of the visionary renegades behind the up-and-coming Denver Punk Rock Flea Market, for ensuring that the counter-culture spirit stays alive and kicking in Colorado’s capital.

Colorado is one of the fastest growing Flea hubs in the nation, boasting a myriad of markets including the Horseshoe Flea Market, the Denver Flea, and thanks to Cozzaglio’s untamed ambition, a new Flea for punk rock fanatics. Cozzaglio’s Punk Rock Flea Market has quickly grown from its humble roots in Tulsa to spread its noise, fury, and DIY artisan spirit across the country. Kicking off at the Glitter Dome Event Center on May 7, the Denver Punk Rock Flea will be Cozzaglio’s largest event to date, with more cities set in her sight for the year ahead. Cozzaglio sat down with 303 Magazine for a phone interview last Friday. Read the full interview below.

303: If you were giving a stranger an elevator speech about the event, how would you describe the Punk Rock Flea Market? 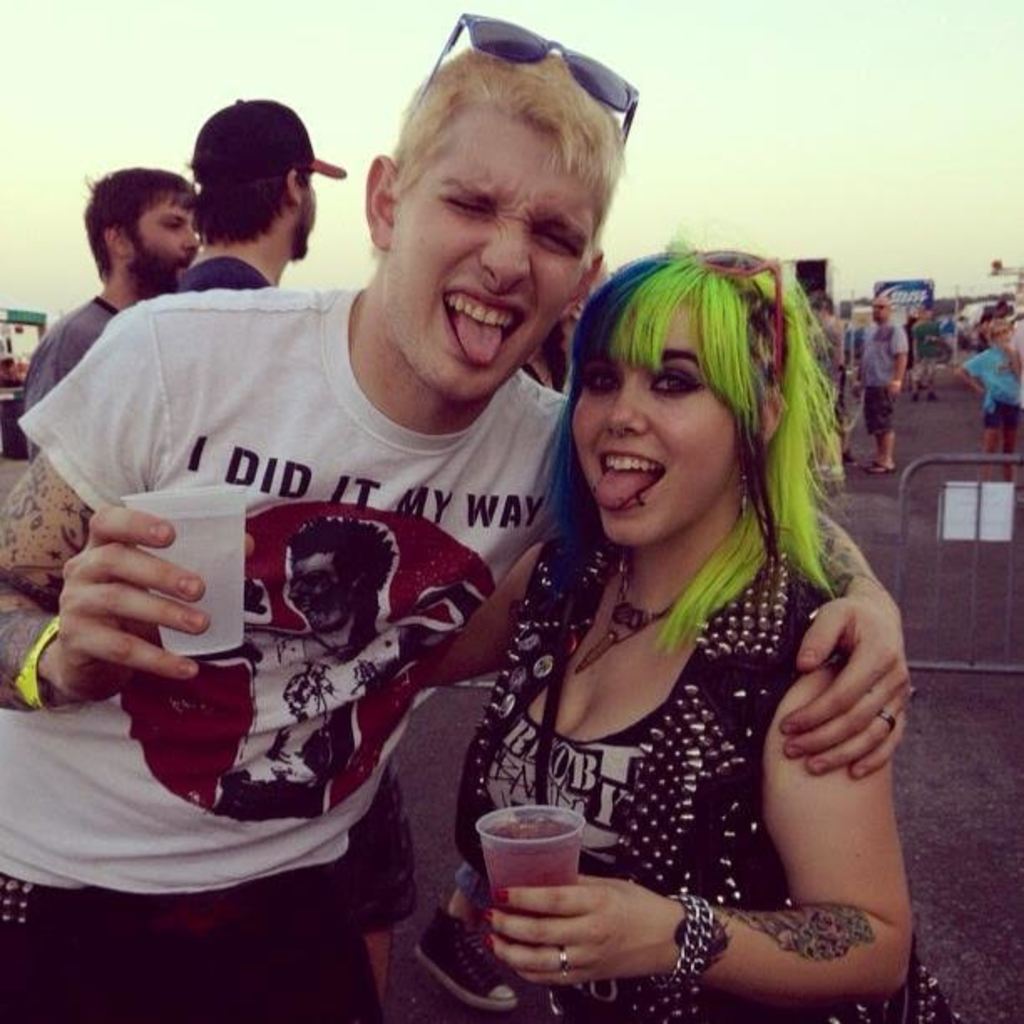 Michelle Cozzaglio and her husband. Photo courtesy of Michelle.

MC: The Punk Rock Flea Market is an event that brings together multiple vendors and eclectic merchandise based on the punk rock music scene. The vendors will be selling anything from records to comics to band merch to music equipment…there’s really something for everyone.

303: How did the Punk Rock Flea Market get its start?

MC: There is a huge punk rock flea market in Trenton, New Jersey, which is where I first saw the concept in action. I’m from Tulsa, and have always been heavily involved in booking shows and supporting the local punk rock scene. A bunch of my friends and my husband is in a band, so I decided to get a bunch of people together to sell our stuff and create a fun event.

303: How many cities does the Punk Rock Flea Market travel to?

MC: There are few different punk rock flea markets around the US, but the ones my friends and I plan are currently in Tulsa and Denver. We also have our sites set on Minneapolis, Minnesota, and possibly Austin, Texas. We mostly just pick the locations based on wherever we have a large pocket of friends who we know would want to join in on the fun.

303: What’s been the best part about hosting the Punk Rock Flea Market?

MC: The best part has definitely been meeting new people and hanging out with friends. There’s always a bar and music playing throughout the flea, and at the end there’s an all-ages show. It’s basically just like a big party.

MC: That’s extremely hard because my taste changes constantly… but I’ll give you some of my all time favorites in general: Blanks 77, The Briefs, and Oxymoron.

303: What should Denverites be most excited about for this year’s Punk Rock Flea Market?

MC: This is the biggest show I’ve put together yet, which is exciting in and of itself. There is going to be a huge variety of vendors, and the range of merchandise is going to be crazy. Most of the vendors are from Colorado, so there will be a heavy local/communal feel to the event. Punk rock enthusiasts of any caliber won’t want to miss this. 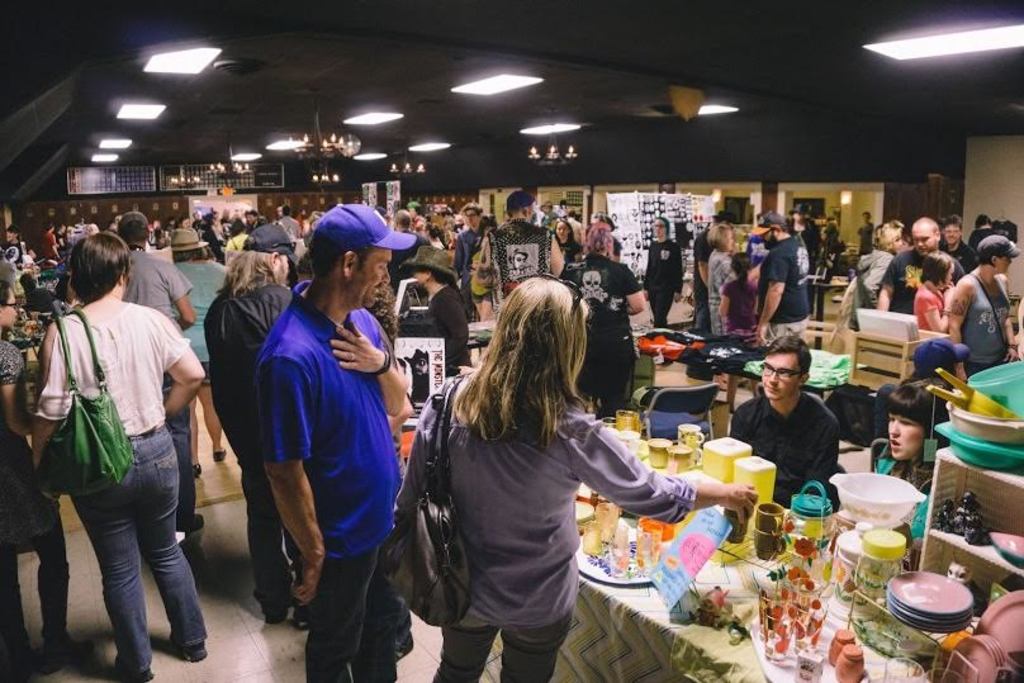