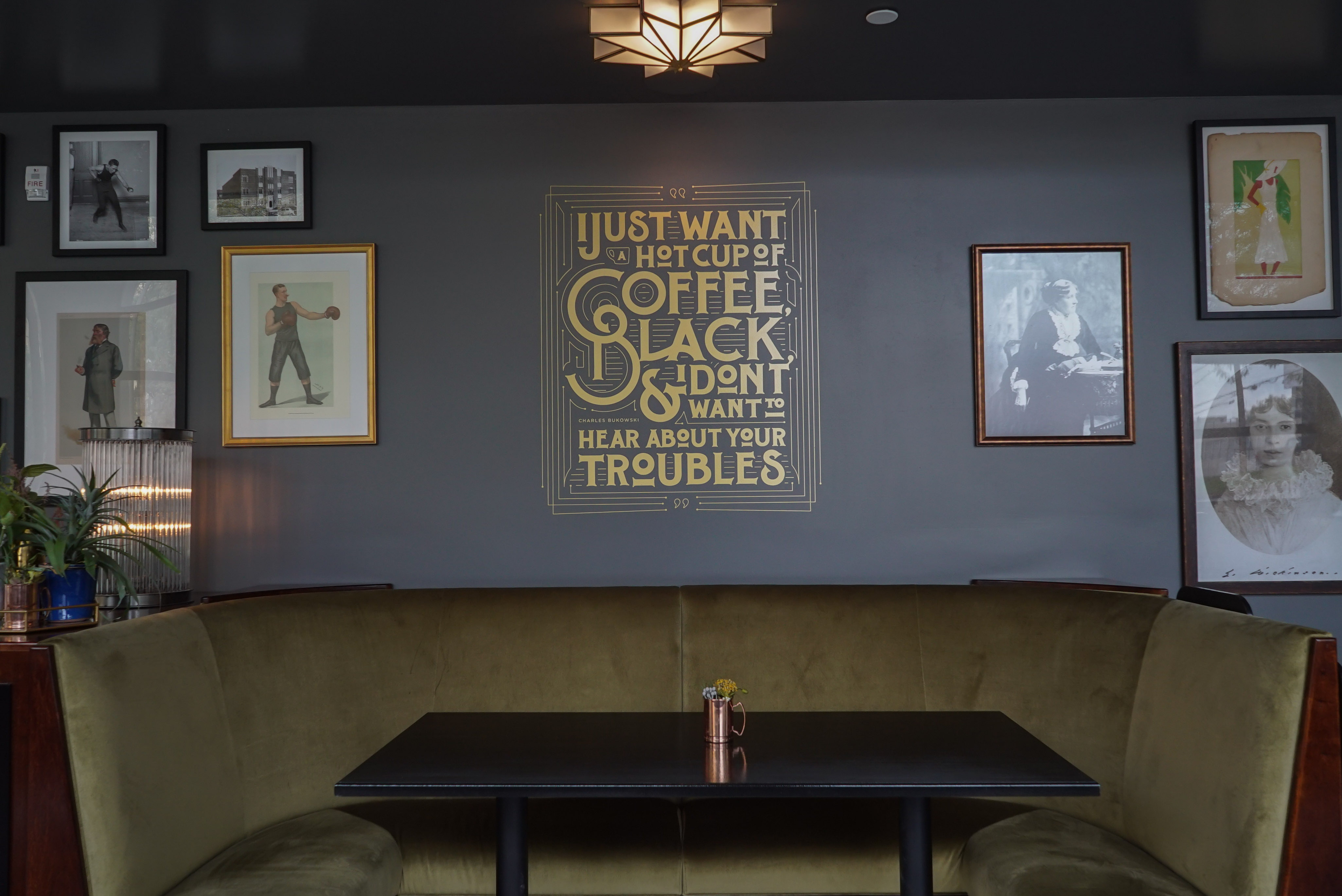 Tuggle will launch a new summer menu in June with intentions of unifying the cocktail, coffee, pastry and food programs.

Elise Wiggins Leaves Panzano After More Than a Decade 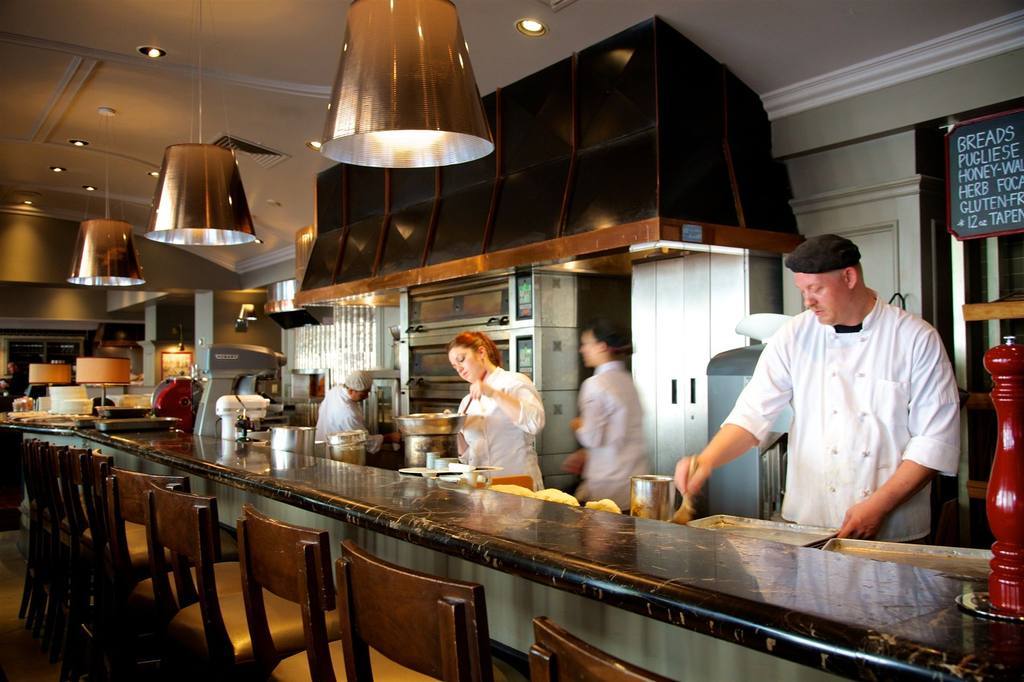 Elise Wiggins has left her executive chef post Panzano after 12 years. The restaurant, located inside downtown’s Hotel Monaco is launching a nationwide search for a new culinary leader.

Wiggins has said she will open an upcoming restaurant. While details are sparse, she did reveal that the general theme will center on Italian food. 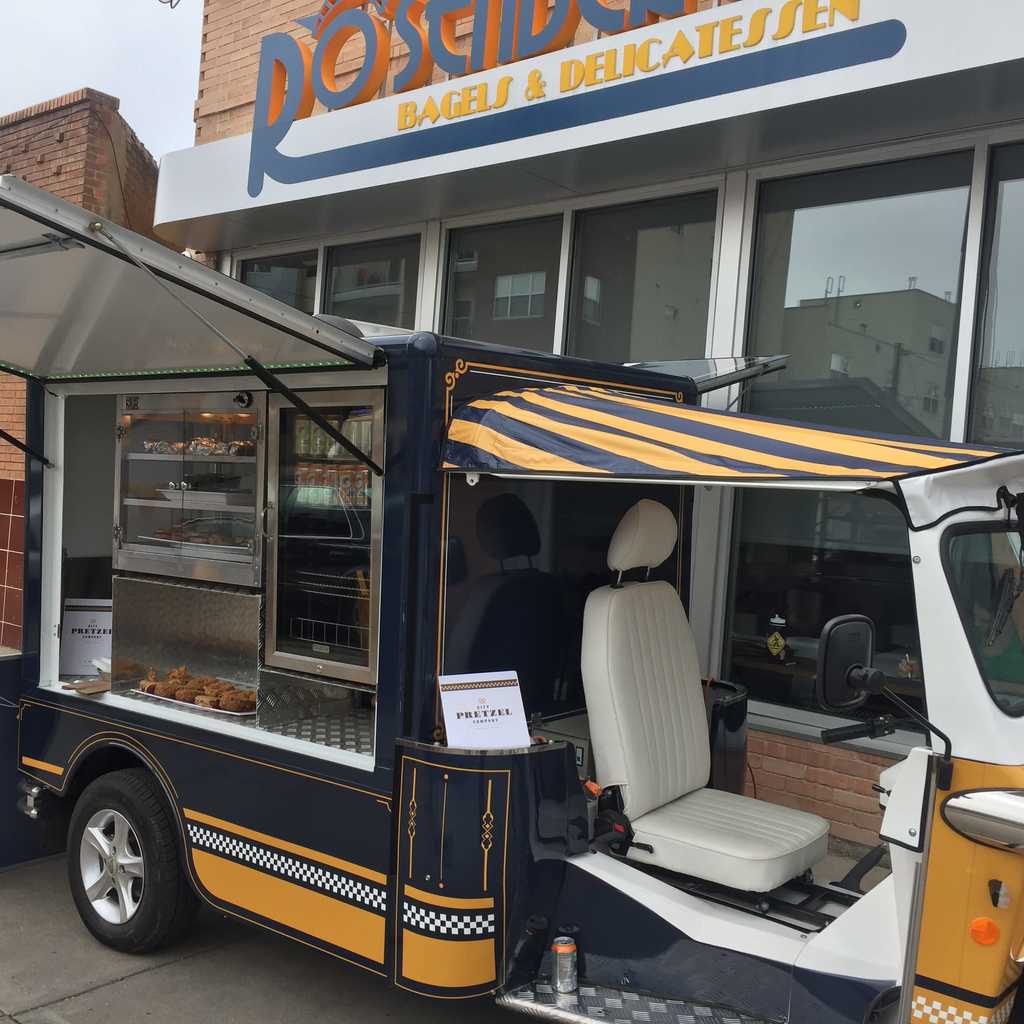 Following a successful pop-up event at RiNo Yacht Club, Rosenberg’s Bagels & Delicatessen will continue to sell their bagels at various locations around town. On Saturday, May 21, Rosenberg’s will pop up at Five Points Jazz Festival, followed by an additional appearance at the Source on Sunday, May 29.

For upcoming pop-ups, including the Slow Food Farmer’s Market launching at the Source on May 29, Rosenberg’s will bring its zero-emission tuk tuk.