Able to sit down with local bluegrass band, Meadow Mountain, I discovered a string-heavy quintet that places good energy at the top of their music checklist. The Colorado artists have traveled far and wide in their pursuit of following and paying tribute to the authentic genre of bluegrass. They recently released an EP, titled “Homestead EP,” which you can check out here (and the bottom of this page).

With twinkling guitar picks and country-riddled blues voices, catch up on Meadow Mountain so you can dance around with friends, attend summer-inspiring shows and support genuine music.

303 Magazine: How did Meadow Mountain come together?

Meadow Mountain: We began playing music as a quartet in June of 2014 and started by busking at the Vail Farmers market, taking time to learn traditional bluegrass tunes and fiddle melodies. We started studying bluegrass music just as we started the band, so the entire project was a learning experience from the very beginning.

Since we come from the tradition of bluegrass and folk, we seek to play the traditional repertoire with the respect it deserves. Our central goal, however, is to write good, honest, interesting music that represents who we are as people and as musicians, which means something more progressive and inclusive of other influences than straight ahead, traditional bluegrass.

What are some important aspects to playing bluegrass?

It is very important, as with any genre, to listen to it extensively and intently. Every genre has a particular language and the central goal is to become fluent in that language. In bluegrass, it is most important to have a good attitude and a desire to have fun. 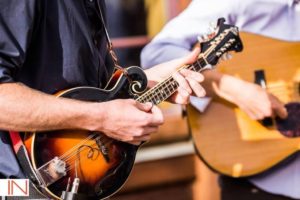 What are some of your earliest memories of music?

Summers: My earliest memories are listening to my mother sing along to Norah Jones while driving into school every morning.

Jack: Turning a stock pot upside down and using a chopstick to conduct along to the movie ‘Fantasia.’

Wilson: Listening to the Beatles with my dad while we did house work.

Who are your biggest musical influencers and what genres beside bluegrass do you listen to?

Tony Rice, Bela Fleck, The Punch Brothers, The Bluegrass Album Band, Milk Carton Kids, J.D. Crowe, Django Reinhardt, Chris Thile and Edgar Meyer, Julian Lage. We listen to a lot of jazz, classical, salsa, rock, and singer-songwriter genres — we take inspiration from a variety of genres and this influences how we approach songwriting and performing.

What is it about bluegrass music you’re attracted to?

I think that we all love the genres’ connection to the mountains. The music seems very appropriate for the state that we live in; the community is also a big part of it and the Colorado folk scene is alive and well. There are a lot of incredible musicians out there contributing new and unique ideas to the big musical conversation — beautiful humans out there making bright, bluegrassy music. 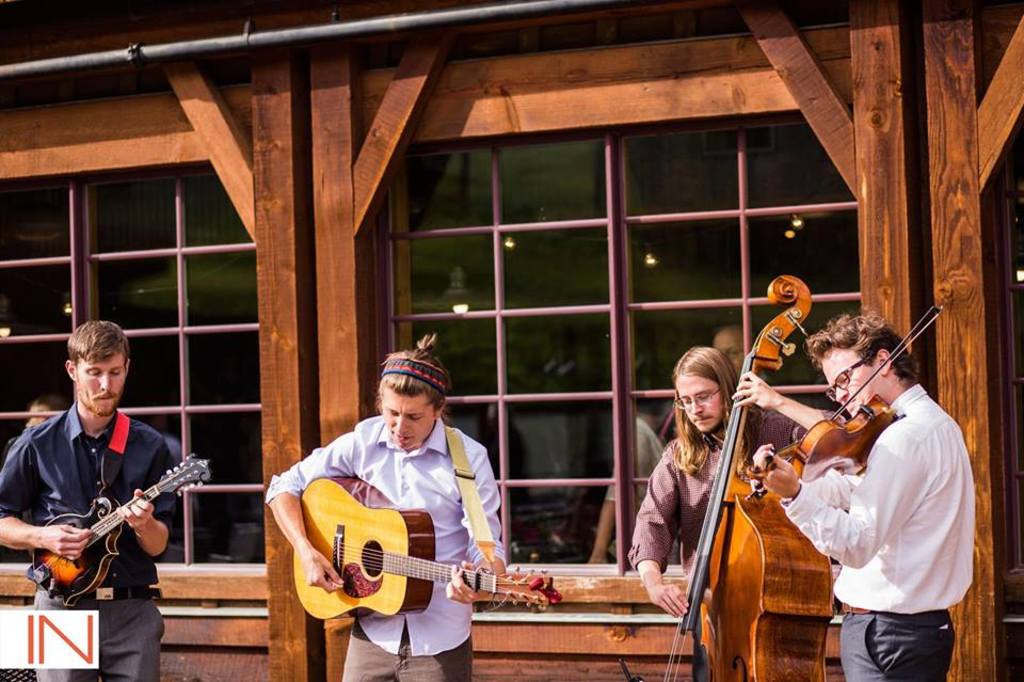 The guitar, mandolin and bass are prominent in your songs. What other instruments have you incorporated and how do your songs come together?

We started as a quartet consisting of Bass, Mandolin, Guitar, and Fiddle. We recently added a very talented banjo player to our lineup named George Guthrie and now try to stick to the traditional five piece bluegrass quintet. When we started playing as a quartet, however, Ian played the washboard before he ever started playing fiddle.

The majority of our music is written collaboratively, with an initial writer (usually Jack or Summers) bringing an idea to the table, at which point we all provide input and toss ideas around.


What’s a favorite venue you’ve played at? Any upcoming shows listeners can look forward to?

In September 2014, we spent a month aboard the Norwegian Dawn for their Boston-Quebec run playing as the resident bluegrass band. On a few occasions, we played in the Stardust Theater, which is a 1,000-seat venue on the ship. That was a lot of fun. So far, we are just currently booking for the summer. Our audiences can expect high energy, bad jokes and honest, original music.