The Art Students League of Denver (ASLD) is an inclusive art education community nestled in the West Washington Park neighborhood. A wide variety of art classes are held inside of the historic Sherman School Building. The building itself was erected in 1893 by architect, Henry Dozier. Originally a public school, the building has belonged to the ASLD since it first opened its doors to burgeoning and renown artists in 1987.

Today, the ASLD is home to 100 noted artists who serve as instructors for the 900 plus students that come seeking instruction in a multitude of media with classes offered at all skill levels.

303 Magazine was privileged to correspond with two of Denver’s local artists who have both taught and studied at the ASLD about their experiences. 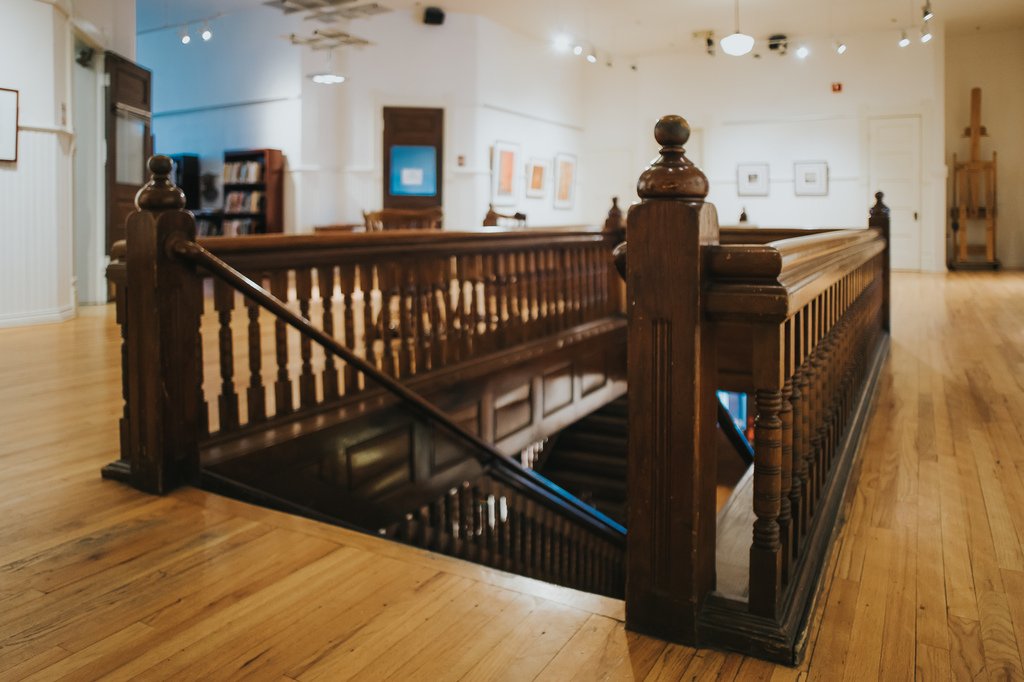 Johanna Harmon, winner of the Portrait Society of America’s 2015 1st Place Non-Commissioned Portrait MOC and two-time winner of the Oil Painter’s of America’s National Exhibition Gold Medal, has both taught and studied at the ASLD during her artistic career. She shared her experience on how she became involved with the ASLD. 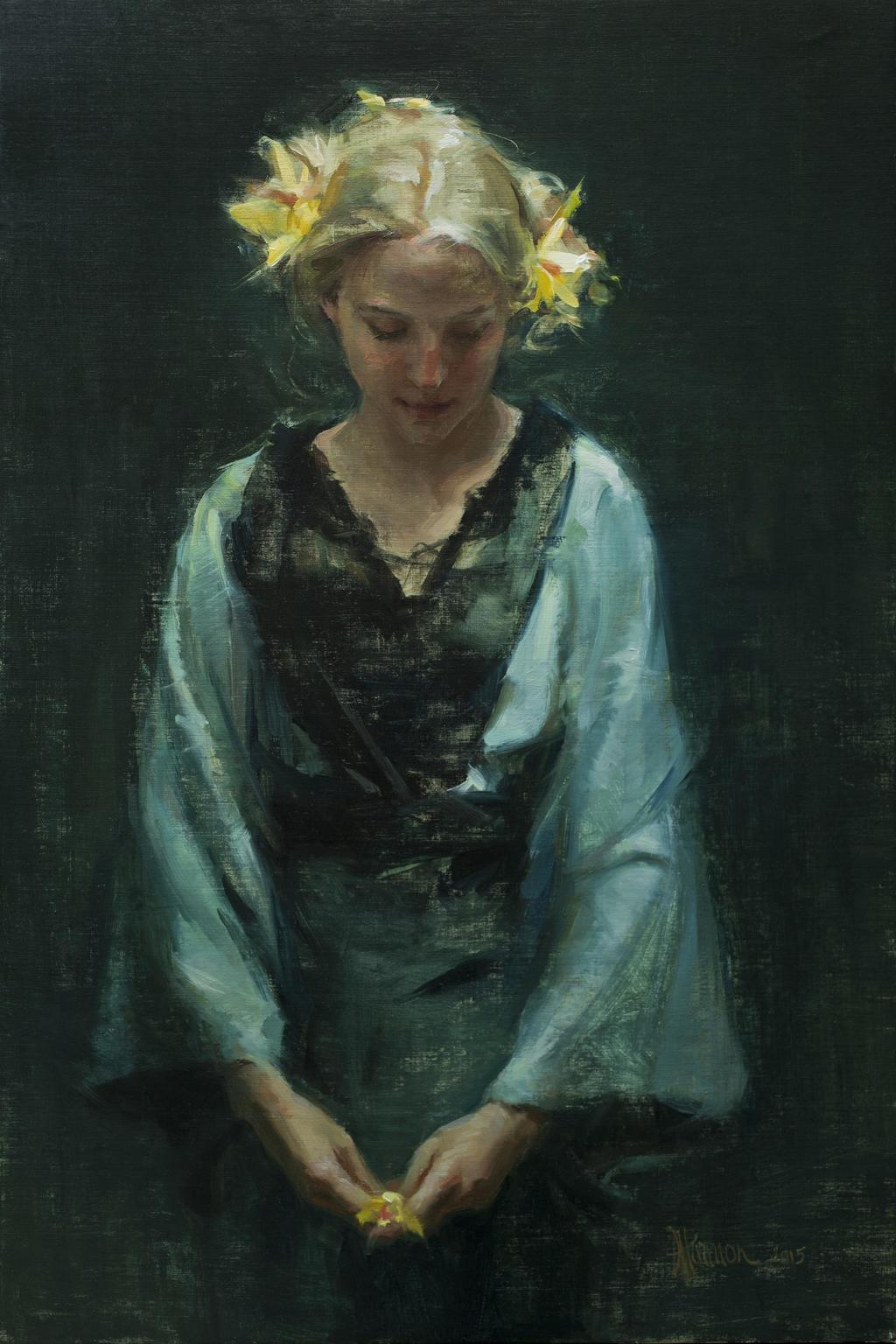 “When I moved to Denver in 2001, I decided to manifest my dream to paint full time and discover who I was creatively by painting freely and eliminating all outside influence. So I locked myself in my studio until a time when I began to yearn for deeper understanding and insight into the challenges that presented themselves during my period of solitude. This is when I sought and discovered the ASLD and the fine artists that were teaching there at the time

Then, after a few years time, I received a call to attend a special class with Quang Ho. It was specifically focused on taking your work to the next level. We met once a week for a month and were given assignments and group instruction. It was exactly what I needed to discover my weaknesses and reveal how to strengthen my work.”

While Harmon is not actively teaching at the ASLD, her experience there has contributed to the success of her art career and the expansion of her knowledge in the techniques that have made her pieces stand out in the art world.

“I can honestly say with profound gratitude that the opportunity ASLD provided to study with Quang Ho made me the artist I am today,” commented Harmon.

Clyde Steadman is another local artist who has studied under internationally renown artists such as Quang Ho and others at the ASLD. He also teaches a variety of classes including Beginning Oil Painting, Figure Portrait Painting, Still Life Painting and, occasionally, Anatomy of the Face. Steadman found the ASLD through a bulletin board at Denver’s Meininger Art Supply and began figure drawing at the historic school.

“At the ASLD, you become part of a society”

“You get the opportunity to study with great artists there. The ASLD hires people who have a strong technical ability in a multitude of medias and skills,” stated Steadman.

Steadman, himself, is an accomplished oil painter and has his work shown in varied settings both locally and nationally. His experiences teaching at the ASLD have contributed to his success and inspiration as a painter. He elaborated on this point during a conversation with 303.

“Teaching is phenomenal. A lot of what we do as artists is solitary. We’re stuck alone in a studio in front of an easel holding a paint brush. It’s easy to become stuck in whatever it is that you do and just do that over and over again. At the ASLD, you become part of a society of people who are interested in the same sorts of [subjects] as you are. Teaching, I get infected by the enthusiasm of my students and it makes me happier to get back to the easel. I get fresh points of view on specific subjects, painting or techniques. It’s incredibly inspiring and I think I’ve become a much better painter since I’ve started teaching,” 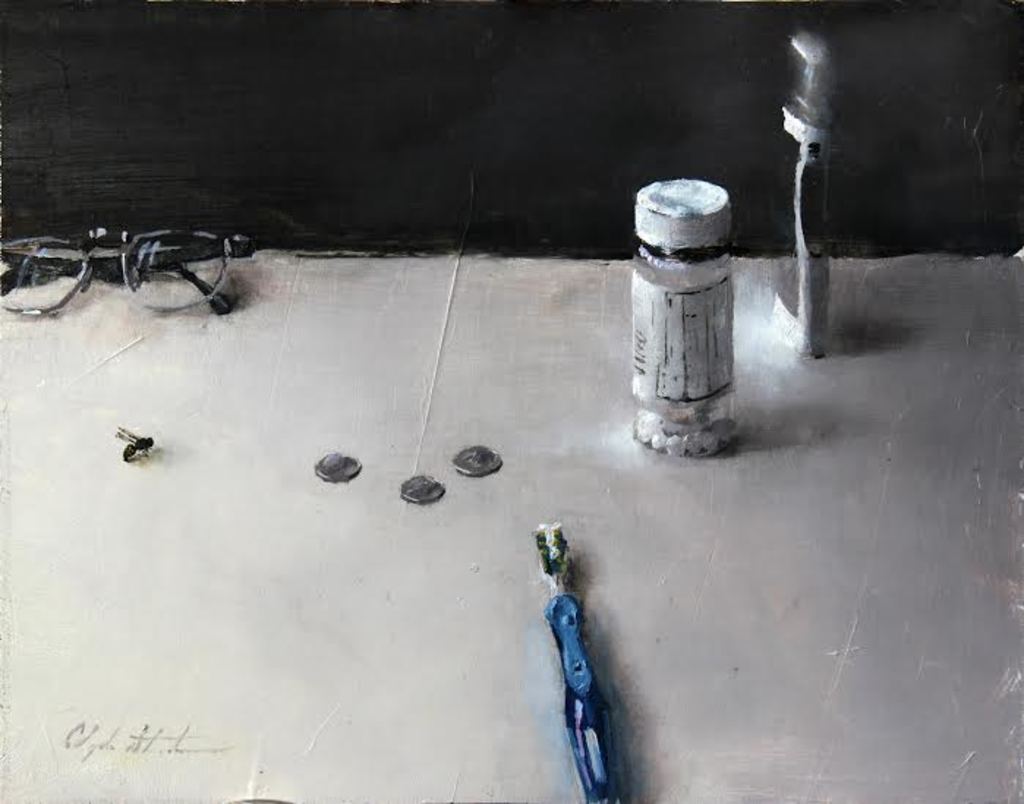 This spring and summer the ASLD has many events and classes to entice artists and art lovers alike. Executive Director of the ASLD, Rachel Basye, let 303 in on a few of the upcoming events.

“We have a great lineup of upcoming exhibits. Our next exhibit is the Third Biennial DelecTABLE show, a national, juried exhibit of table top ceramics. Peter Beasecker is this year’s juror. He will be joining us for a Visiting Artist lecture and workshop in April, in conjunction with the DelecTABLE Artists’ Reception on Friday, April 22.

On June 11 and 12, we will host the 24th Annual Summer Art Market, where over 250 Colorado based artists will have their work on display and for sale. It’s a great way for people to start and add to their art collections.

Then, later this summer, our Teen Committee will curate an all teen artist exhibit, looking at their hopes and dreams for their future.”

Basye aptly described the ASLD as, “A place for artists of all ages and abilities to interact and learn from one another. Collaboration and dialogue is the best way to see what’s happening in the artistic community, and we are a hot spot for both.”

You can find more information about upcoming events, classes, and the nationally and internationally renown artists who teach at the Art Students League of Denver on their website, asld.org. 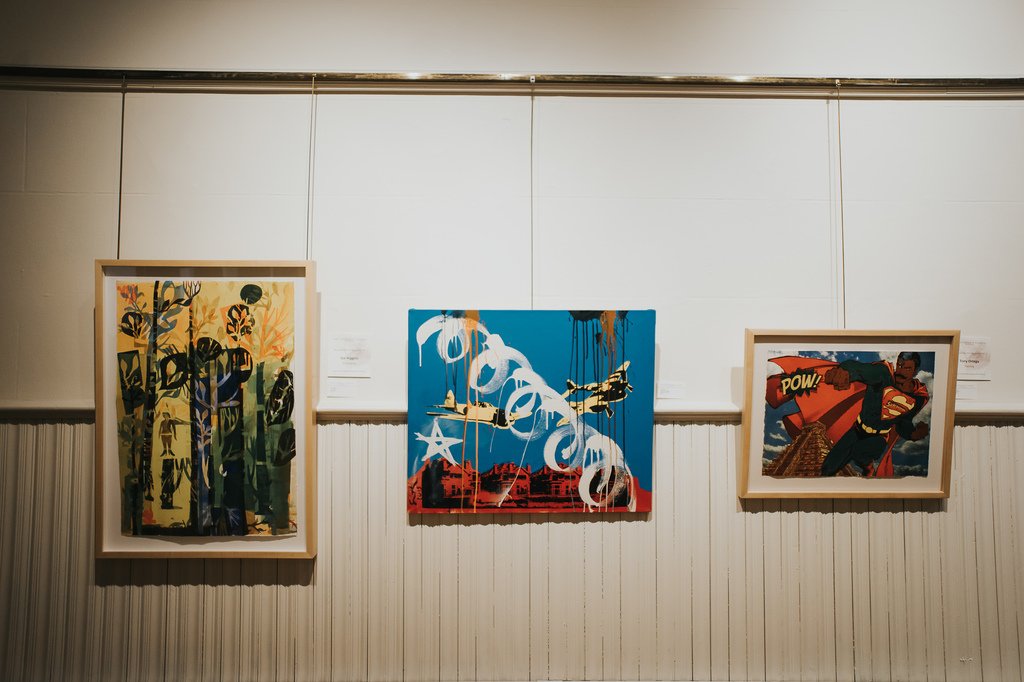 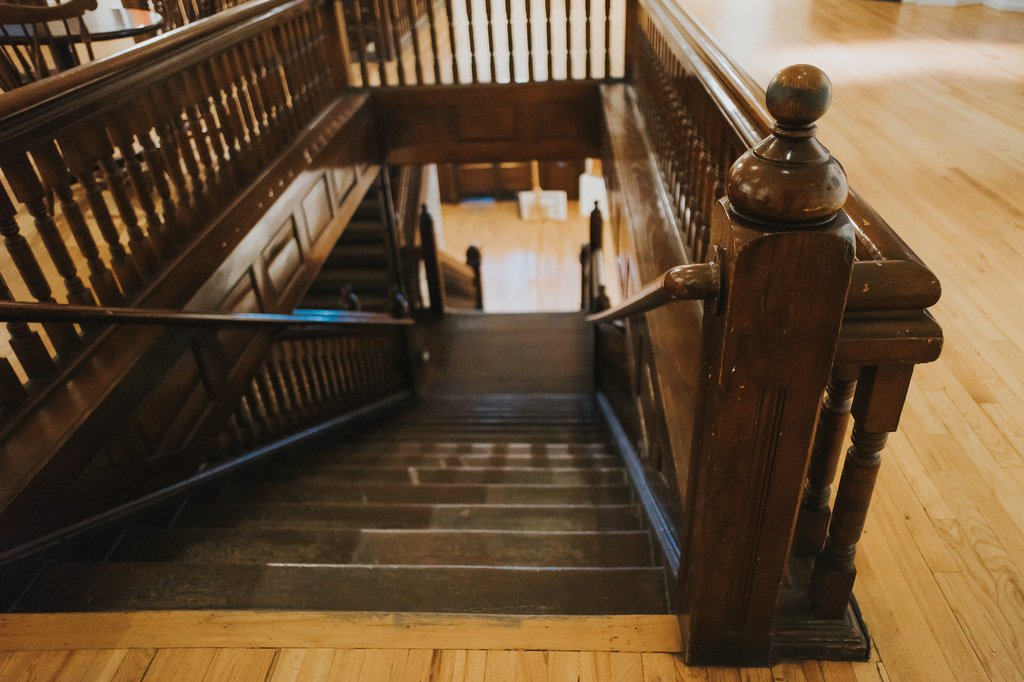 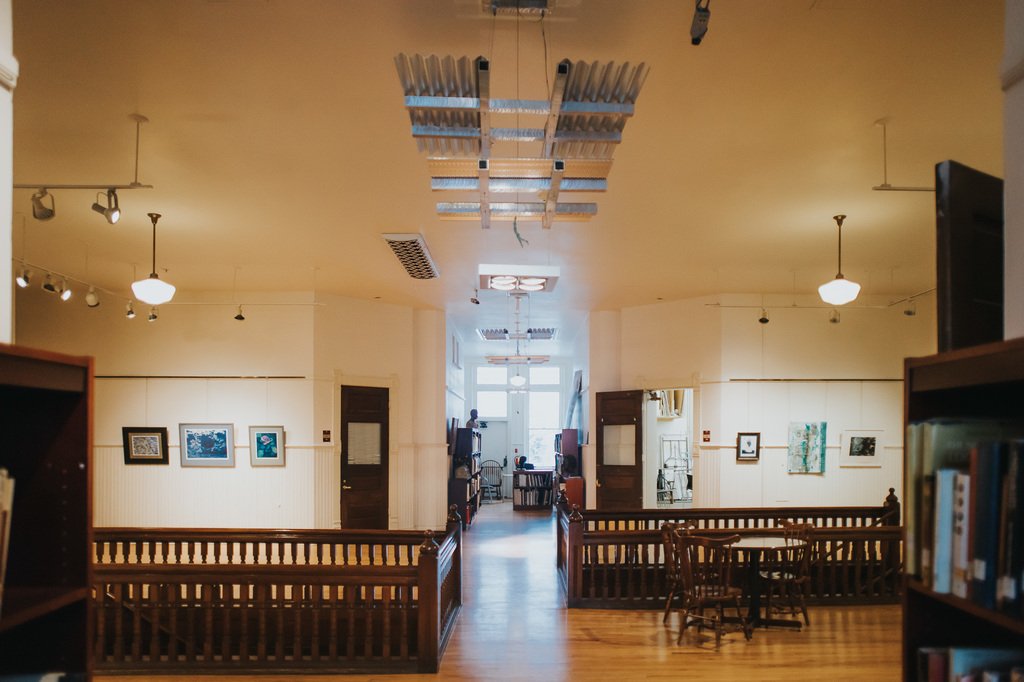 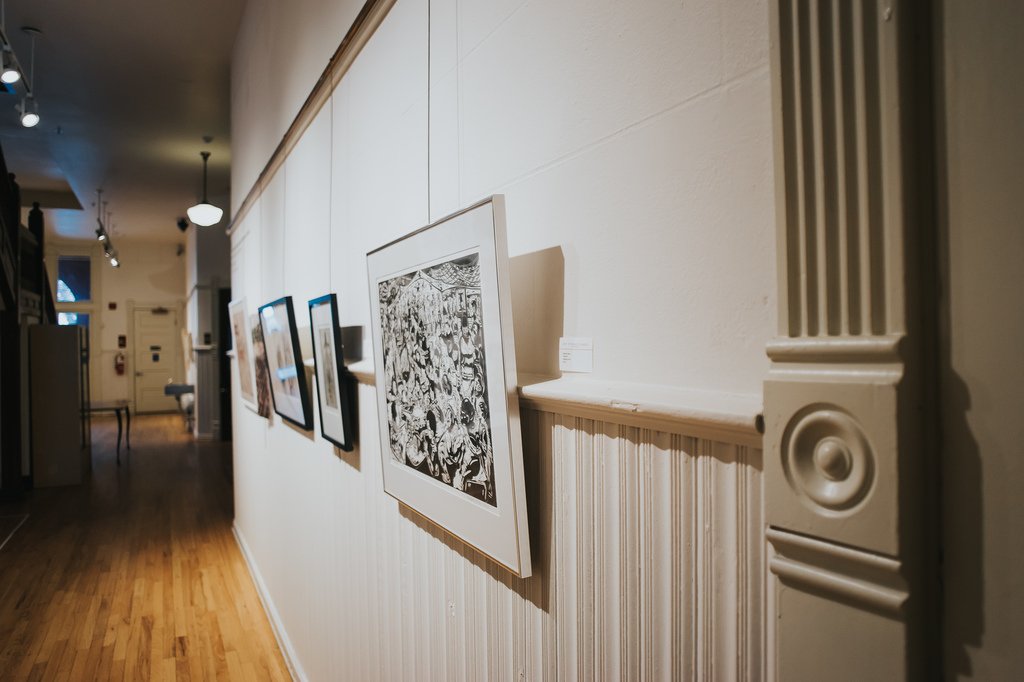