Expansion is the name of the game this week, as several concepts have second locations popping up everywhere from Platt Park to the upcoming Stanley Marketplace in Aurora. Though, it wouldn’t be Denver without a first-time restaurant on the list. Find out what is happening in the Denver food scene this week.

Izzio Artisan Bakery announced that its second location will be in the Stanley Marketplace when it opens in Aurora. Known for daily-made traditional breads and pastries, the new space will be reminiscent of a year-round farmer’s market. Etai’s Juice Bar will also share a space in the Stanley Marketplace, serving fresh juices and smoothies. The opening is scheduled for later this year. 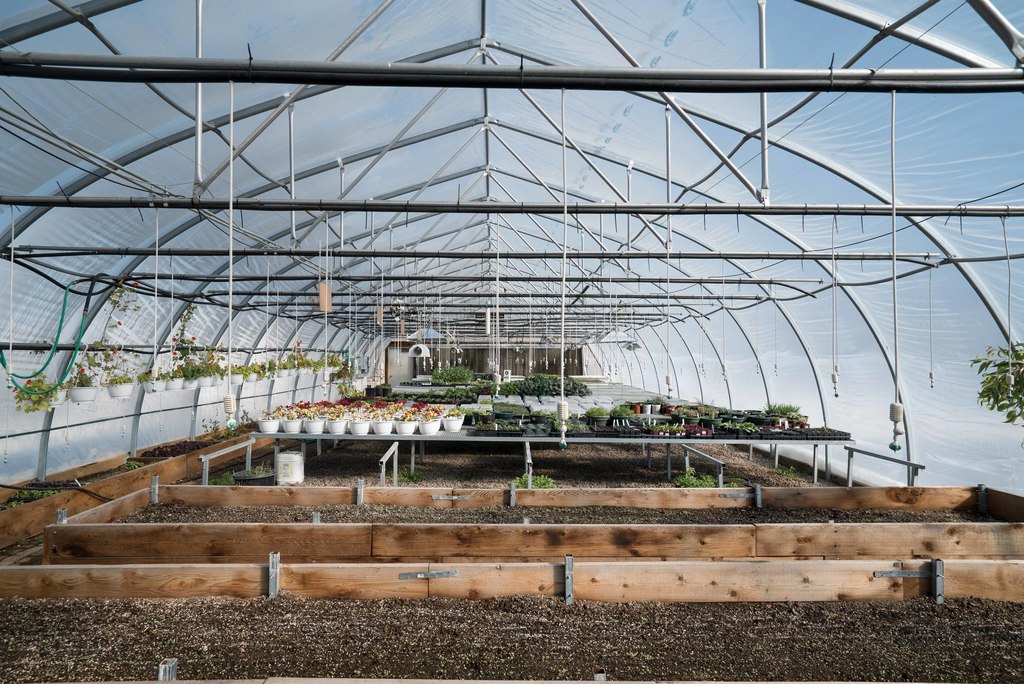 The Squeaky Bean Farm + Table restaurant in LoDo has worked with Warren Tech High School students in Lakewood over the past year to operate a farm called Bean Acres. Starting March 20 at 5:30 p.m., the partnership will host its first Farm Dinner. Dinners will be hosted at the farm every few months and will feature produce grown only feet away from your table.

Grind Kitchen + Watering Hole, the new American eatery and brainchild of chef Preston Phillips, had their soft opening this week in Cherry Creek. Expect a menu that has a hand in fine dining but doesn’t forgo the fried chicken. True to its name, Grind also features beer, wine, and craft cocktails to make it a true neighborhood watering hole. 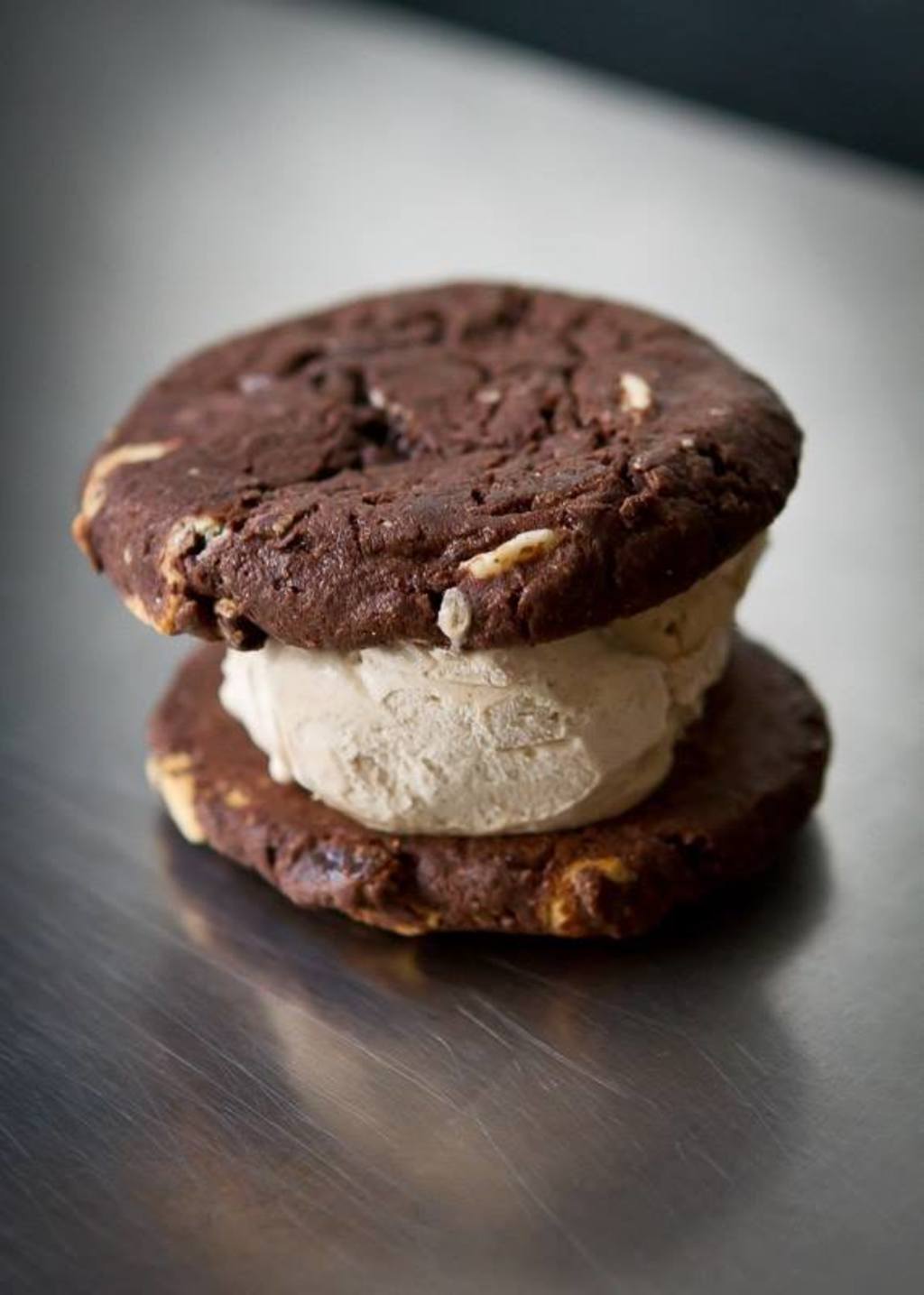 Your sweet tooth craving can now be satisfied in Platt Park. Colorado-based ice cream shop, Sweet Cow, opened a location on 1882 South Pearl Street in Denver. Launched in Louisville, the location will be the brand’s sixth.