The 2016 Collaboration Fest welcomed its third year with more collaborations than ever. Once again hosted at Sports Authority Field at Mile High, the annual event featured 75 breweries from five different countries and 20 states. From Boulder to Brazil, this year’s participants brought their A-game with an imaginative line-up of brews. Deviant stouts and equatorial flavors drove 2016’s trends with pineapple appearing up in many flavor profiles, while golden stouts had their moment in the sun. Here are our top picks for beers that defined this year’s trend.

Dubbed “La Isla Se Está Quemando,” which translates to “The island is burning” this beer was made with house-smoked pineapple. Strong on the nose with its signature fruit, it finishes with a bright, citrusy bite met with sweet malt and light smokiness. 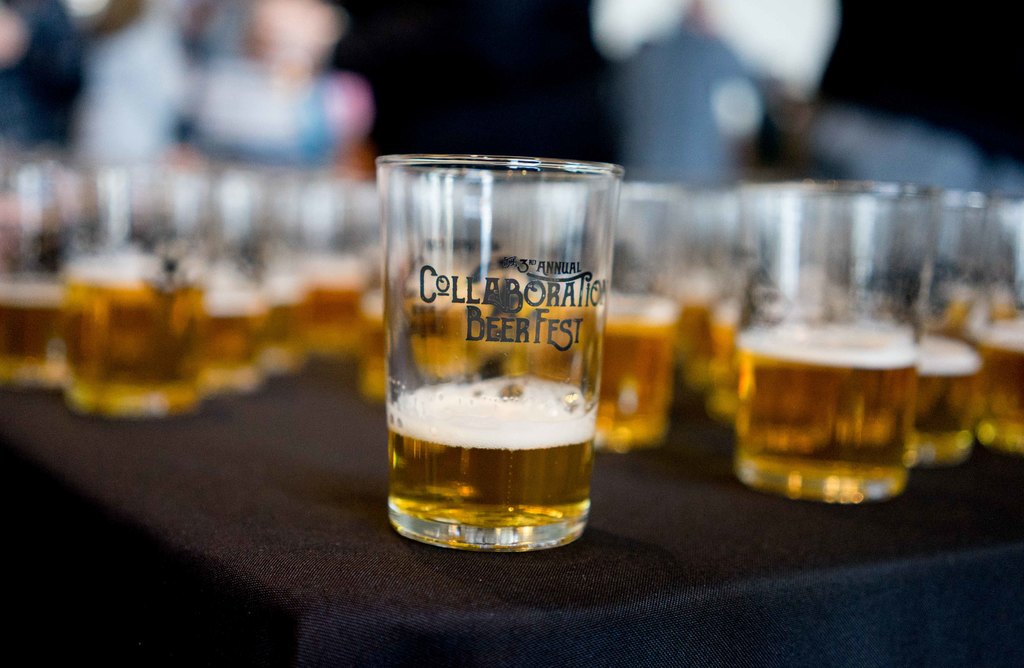 Old meets new in the highly anticipated collaboration between Denver darling Ratio Beerworks and veteran Fort Collins brewery, New Belgium. Crafted with individually torched grapefruits, this beer left the bitterness behind and was mellowed out by the subtle spice of coriander.

Upslope and New Belgium brought together this year’s trends in their tropical stout. Made with rum and sugar-glazed plantains, the beer had the option to include a Cuban-style nitro coffee. While the coffee version definitely added an extra kick, foregoing the caffeine rush allowed for the plantains to shine. 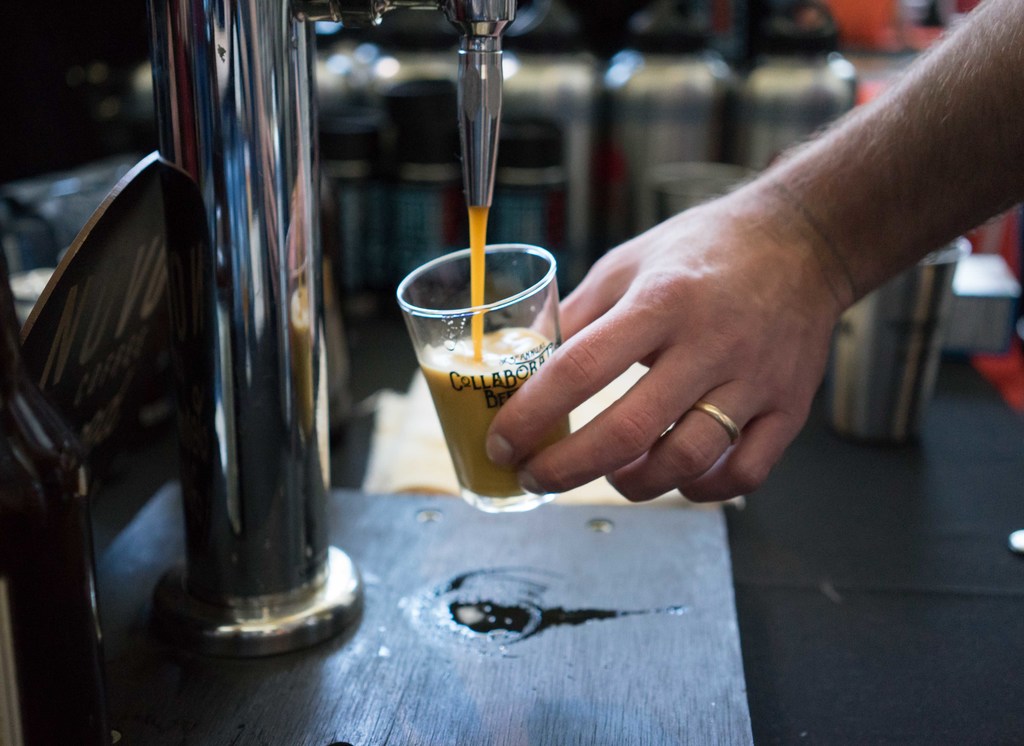 Even if you didn’t like your coffee in your beer, Novo provided its nitro tap coffee separately.

Self-described as a hoppy American stout, this beer breaks the norm of what is conventionally considered a stout. Highlighting a collaboration between Boulder powerhouse, Avery, and beloved new kid, Call to Arms, the session-style 6-percent ABV beer was a welcomed break from the norm.

No one surprised us more at this year’s Collab Fest than Highlands Ranch’s Grist Brewing and Brazil’s Koala San Brew. The odd couple produced a beer best consumed with your eyes closed, since it looked like a Kolsch, but was reminiscent of a milk stout. Despite its pale appearance, the coffee and chocolate notes still sang through. 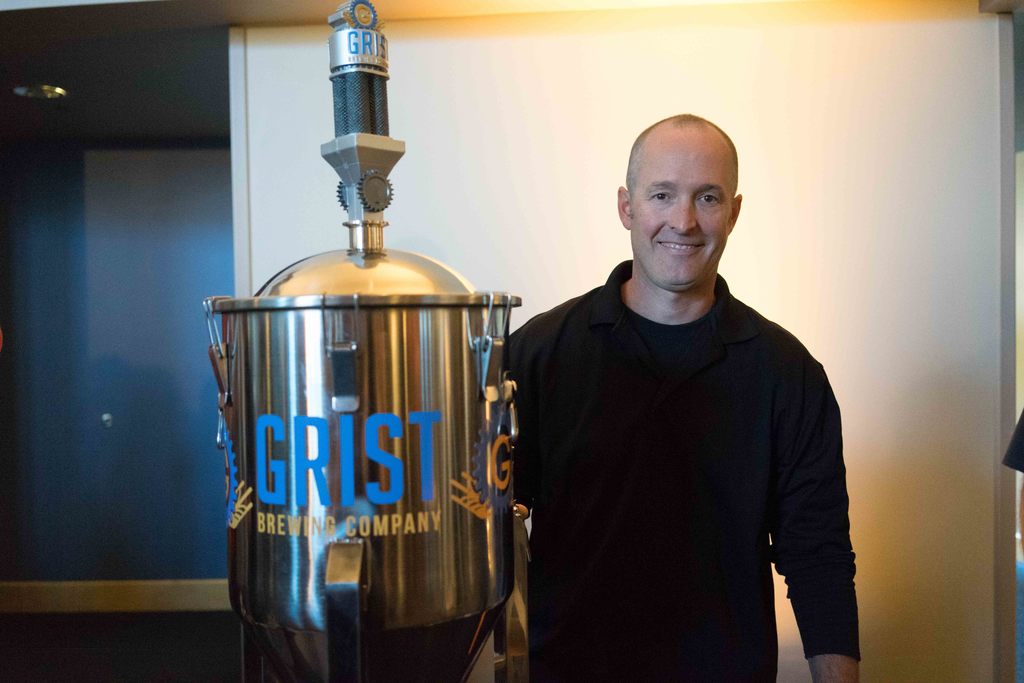 Grist Brewing described its brew as a beer that “looks like a Stella but drinks like a Guinness.”

Want to see more? Click here to see our gallery from this year’s event.