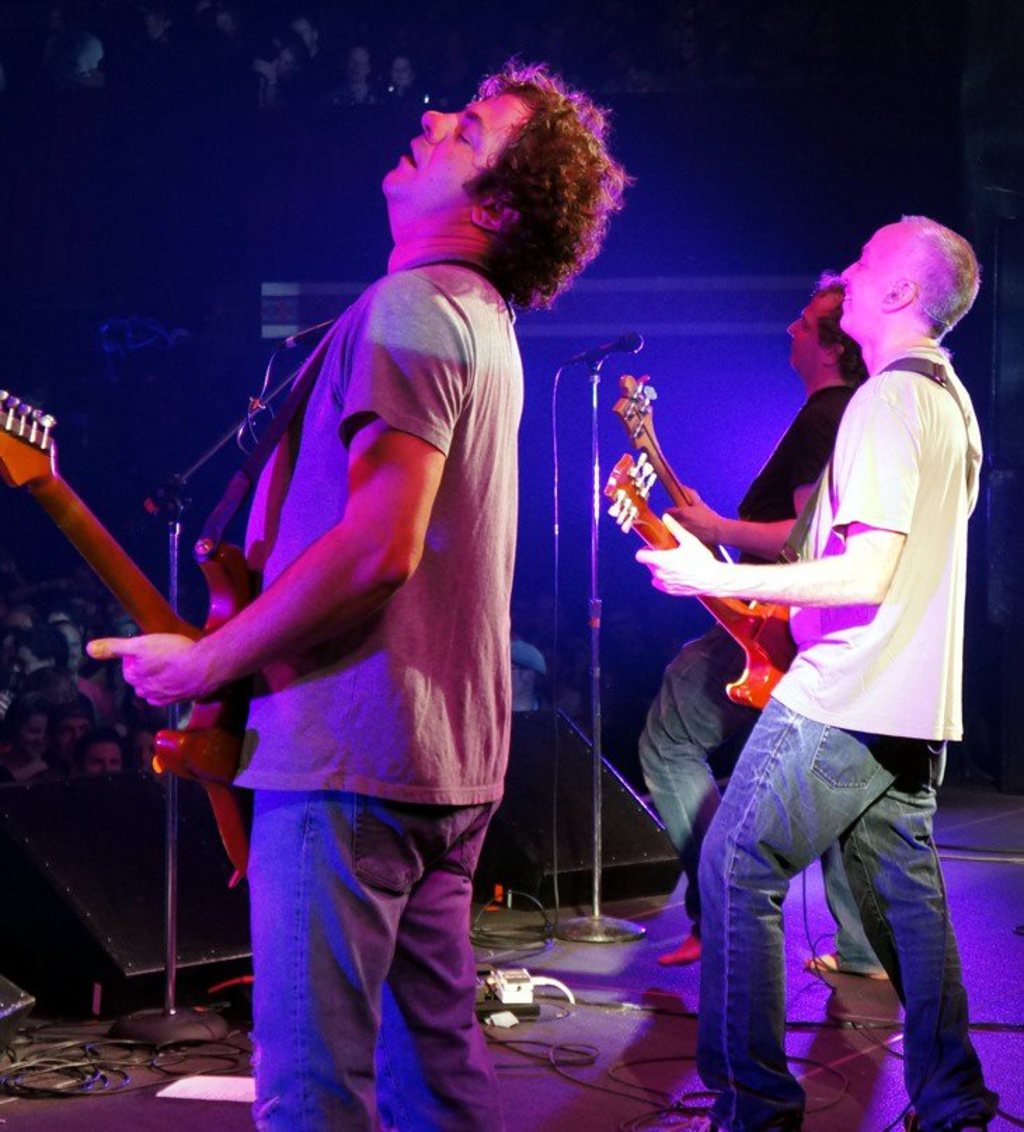 The Get Down – ACDC, Tycho, Ween and More

In case the Broncos’ Superbowl win wasn’t enough excitement to kick off the week, Denver is offering a surplus of killer shows. February can be a slow, dreary month in between ski trips to the mountains. We’ll clue you in on a few concerts to help shake off the winter time doldrums. The Get Down is here to help you figure out where you can satisfy your musical cravings every week. 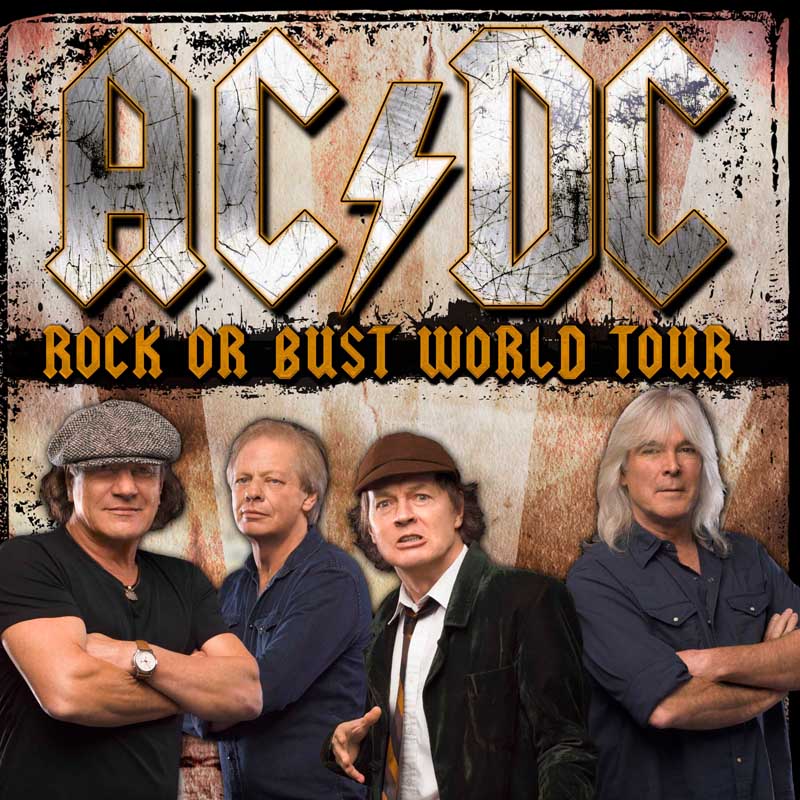 Rock legend, AC/DC stops by the Pepsi Center tonight on their Rock Or Bust world tour. They’ve been a household name in the rock scene since 1973 and are sure to be around for a while longer. Their legendary, raw sound is sure to pack the Pepsi Center and get you geared up for the week ahead. Plus, everyone loves screaming their lungs out to “T.N.T.”.

Bullet For My Valentine @ The Ogden Theatre 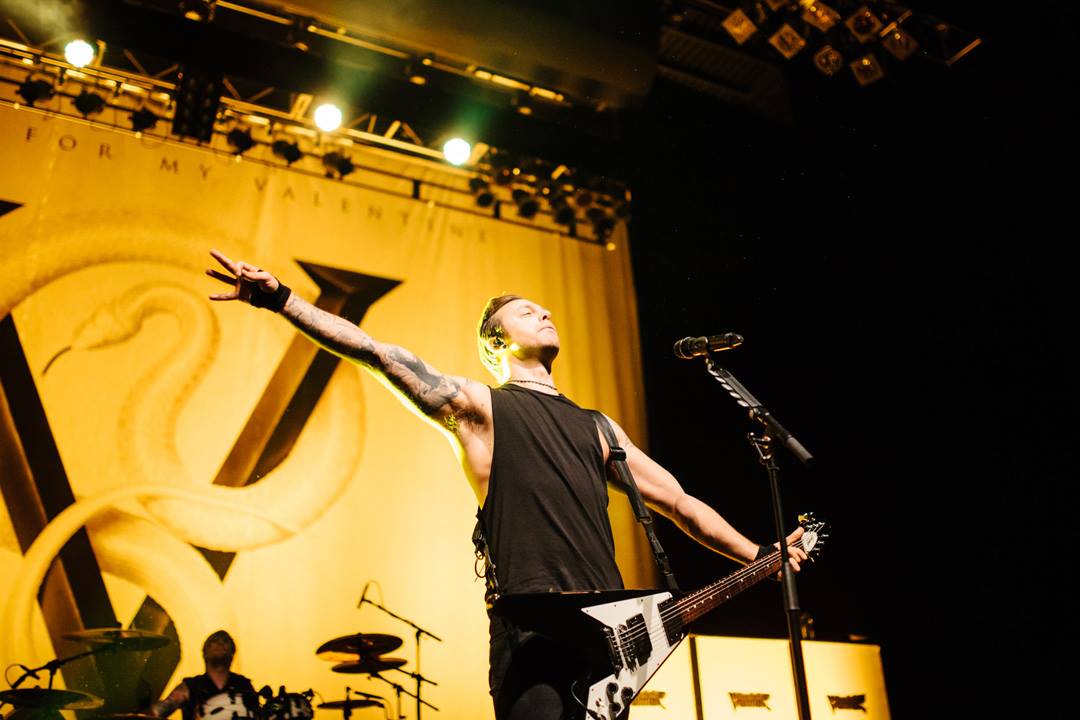 In case Monday night’s classic rock show didn’t get your blood pumping, Bullet for my Valentine brings their contemporary heavy metal style to Ogden Theatre this Tuesday. This group bridges the gap between traditional old school songwriting, Bob Dylan style, with aggressive and energetic music that gives audience members the best of both worlds.

Club Vinyl has been home to many famous DJ sets throughout its lengthy history. This Wednesday is no different. Tycho, the ambient music project brain child of Scott Hansen, brings its organic, soothing melodies to Club Vinyl. Tycho is a combination of synthesizers and ambient sounds that create emotive melodies. It’s the perfect thing to get us over the work week hump.

Keys n Krates stops by Denver on the heels of their latest EP release, “Midnite Mass”. They’ve always been a group that delivers unique performances and we’re hoping to hear some of their new stuff this Thursday. In addition to seeing this bass heavy group, we get a chance to see the up and coming duo, Stooki Sound, who is touring as the opener. Stooki Sound is more than just a music group. The duo has helped create a movement that looks to showcase emerging artists who need a hang up in the increasingly difficult to crack music industry. Come out, listen to some good tunes and support a cause worth believing in.

Who doesn’t love Ween? This alternative rock group decided to get the band back together for a Feb. 2016 tour, starting with three committed shows in Colorado. We feel very lucky to see the boys back in action. Gene Ween and Dean Ween are a duo unlike any other that meld two different music predilections into this experimental/alternative group that always demonstrates something off the beaten path. You have three nights to see this show, don’t miss it! 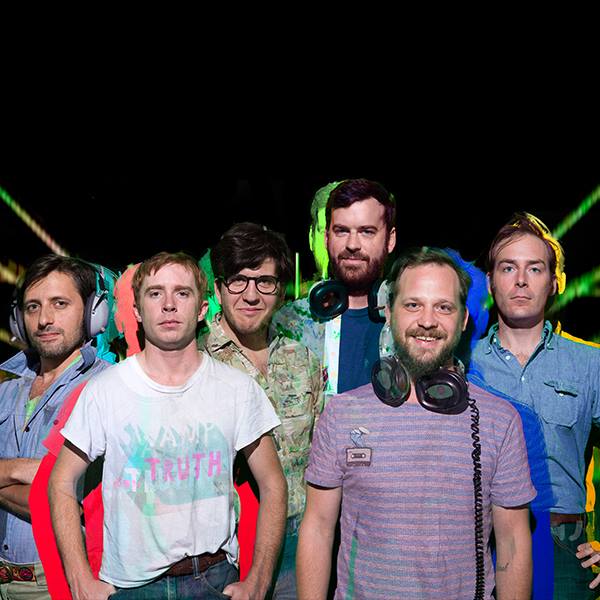 Dr. Dog is reminiscent of all the great things from the 60’s – free flowing melodies, soft and organic sounds and funky hats. This six piece, all male group from Pennsylvania, has a lifted style that blends many different singular styles into one balanced group. The Ogden is a great venue to show case their intimate style.