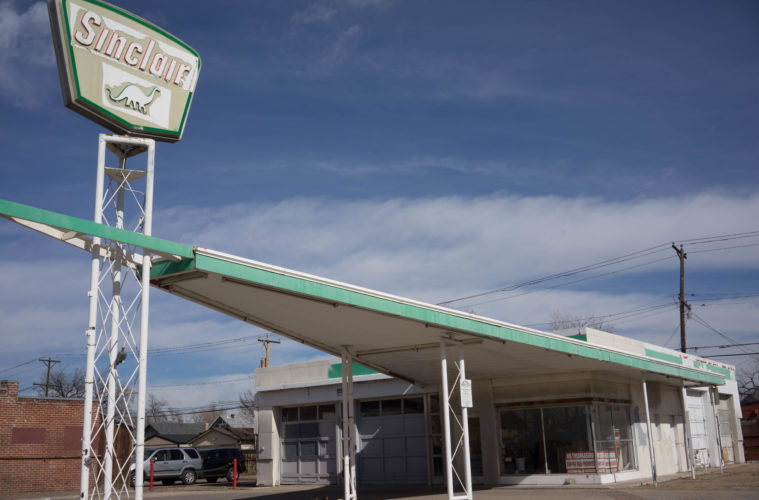 [UPDATE: June 22 at 5:19 p.m.] A new tenant has been announced. Snarf’s Sub Shop will take over the South Broadway stop according to Business Den. The location will be only the second Snarf’s with a liquor license, the other being its DU location. It is set to open by the end of the year. You can now add the rundown filling station on South Broadway and Florida to the fluctuating tally of vacant restaurant real estate. Owned by the Bradley Petroleum family, the lot has sat unused for over 20 years. Given the recent trend of “destination” eateries, it would seem the right time to invest in remodeling so as to accommodate a high-profile dining establishment. 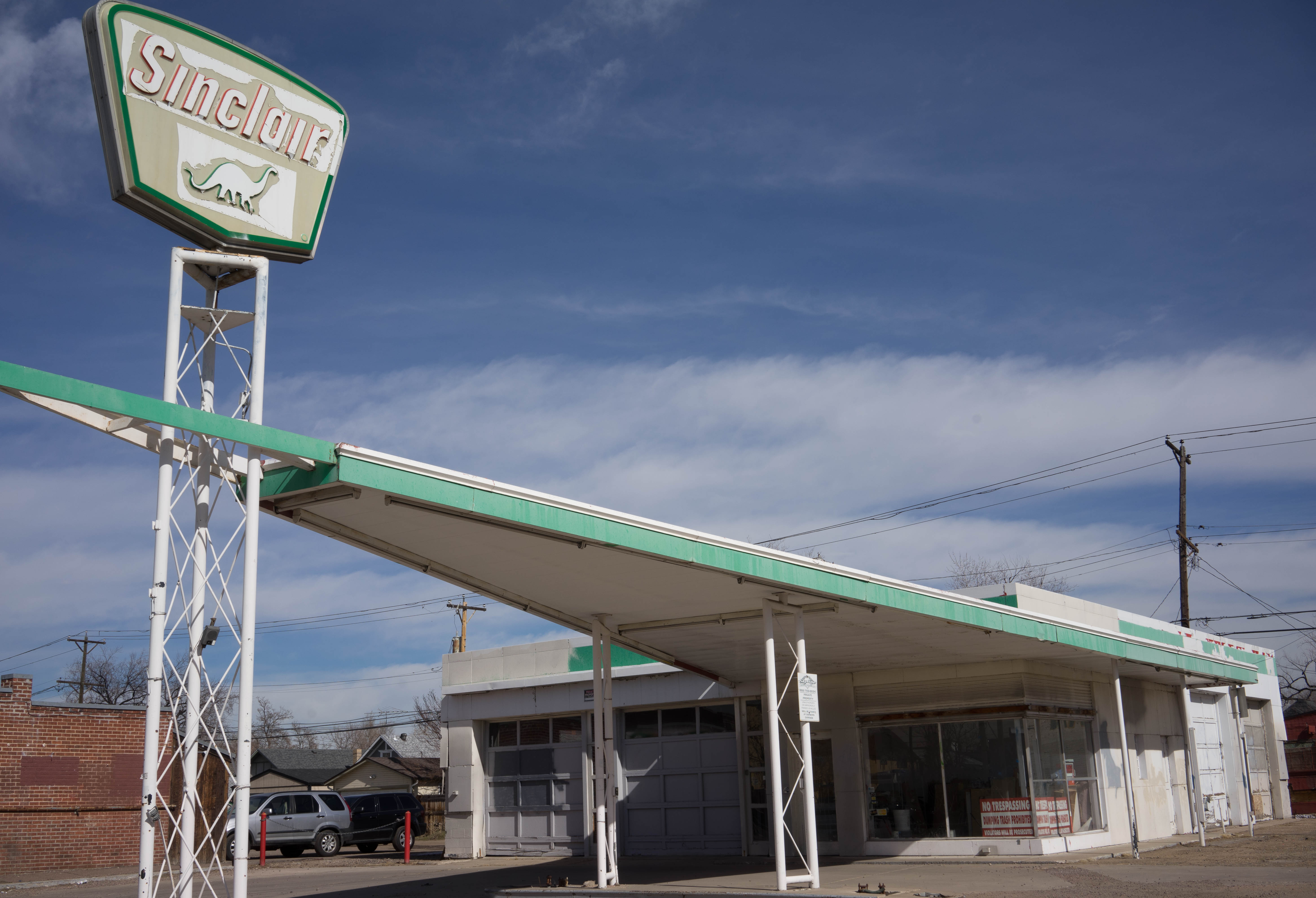 According to Axio Commercial Real Estate President John Livaditis, who is facilitating the transition, the owners are actively pursuing both national and local investors at present. No matter which interest wins out, early redesign mock-ups promise a funky blend of the old and the new, and the rapid expansion of the restaurant market will ultimately extend its reach to Platt Park in the coming months and years. 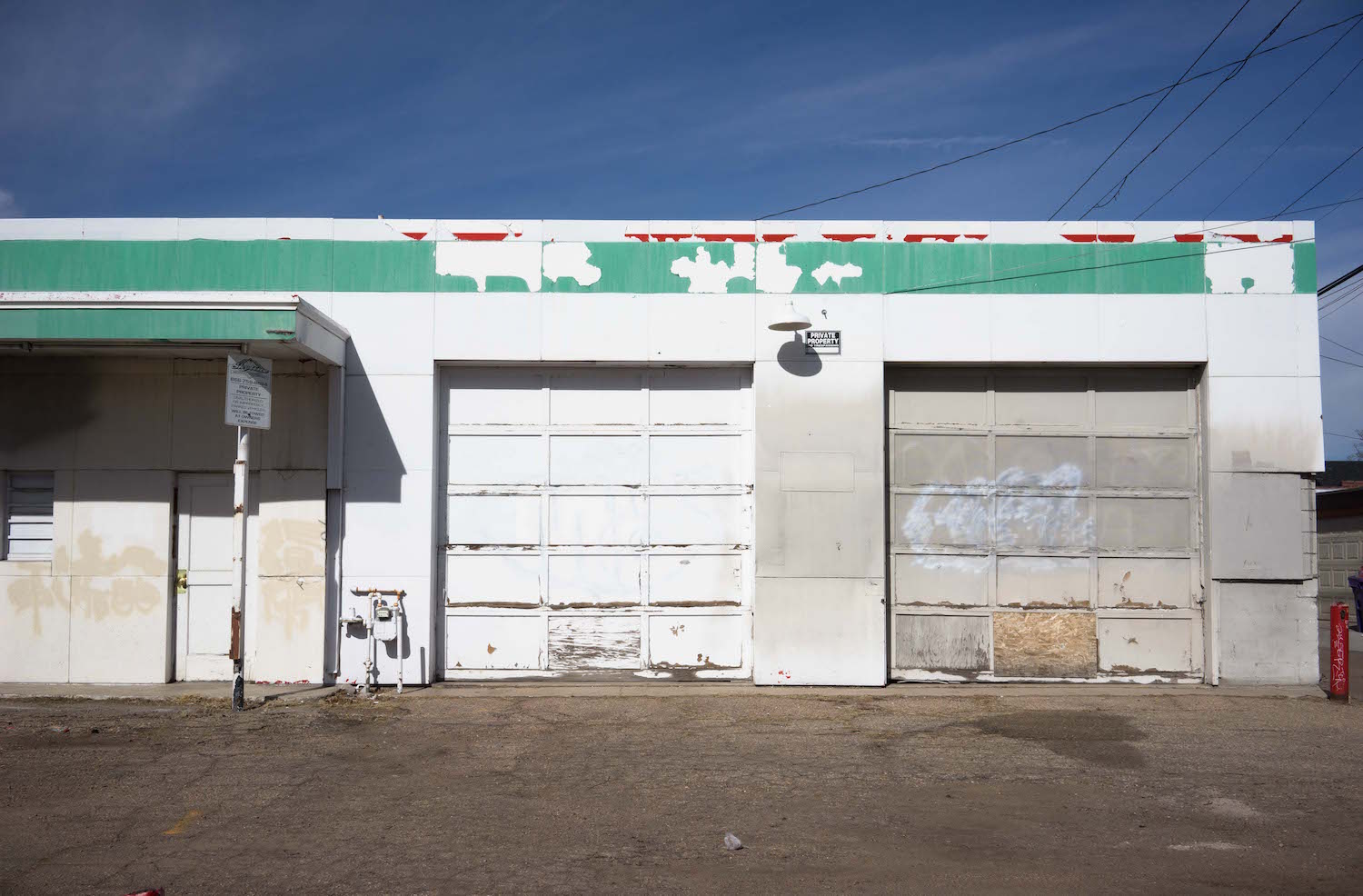