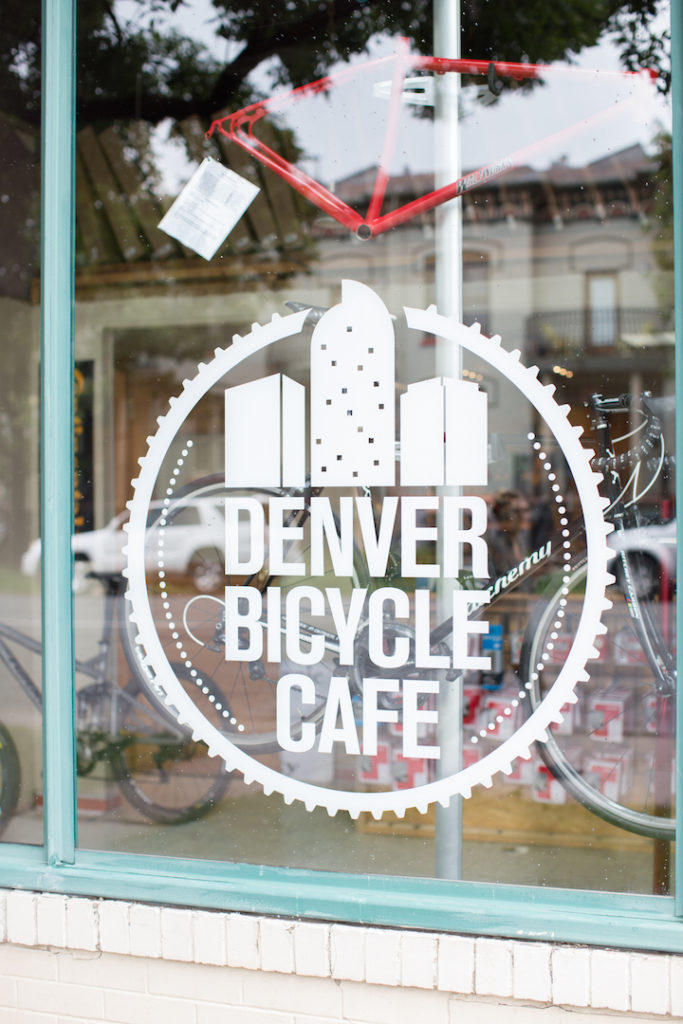 Uptown’s Denver Bicycle Cafe is putting the finishing touches on its expansion into a beer hall at its space on East 17th Avenue. The addition of the beer hall brings opportunity to expand hours for coffee service in the main cafe, while keeping the suds flowing in the beer hall. Expect to see more Colorado craft beers on tap and more beer events when the new addition opens in March.

Denverites have a new spot to share a pint and a pie. The Crafty Fox Taphouse & Pizzeria opened over the weekend at Fox Street and 39th Avenue, boasting 60 beers on tap to enjoy in its relaxed, two-story home. Owners Kyle and Angelique Moyer brought chef Jensen Cummings on board to develop the menu, which features sandwiches, salads, and pizzas made with dough using spent grains from Epic Brewing and Diebolt Brewing. Don’t miss the signature Foxy Lady with grilled chicken, roasted tomato, black olives, red and green peppers, feta, and pesto sauce. 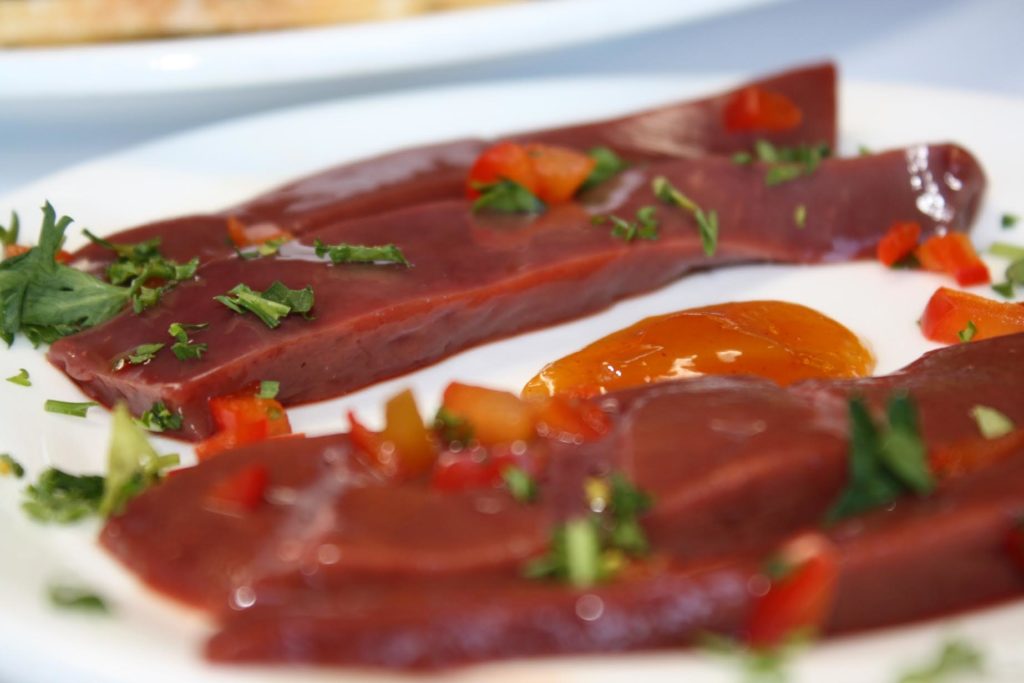 Bison liver at the Fort. Photo courtesy of The Fort.

If you’ve seen Academy Award-nominated The Revenant, you saw Leonardo DiCaprio noshing on a fair amount of raw meat. In celebration of the movie, Morrison’s historic Fort restaurant is serving up raw bison liver with mango chutney as part of an appetizer platter alongside Rocky Mountain oysters and bison tongue ($20 for two/$30 for four) for guests to experience through the end of March. If raw liver is a bit too extreme some, a cooked version is available as well. 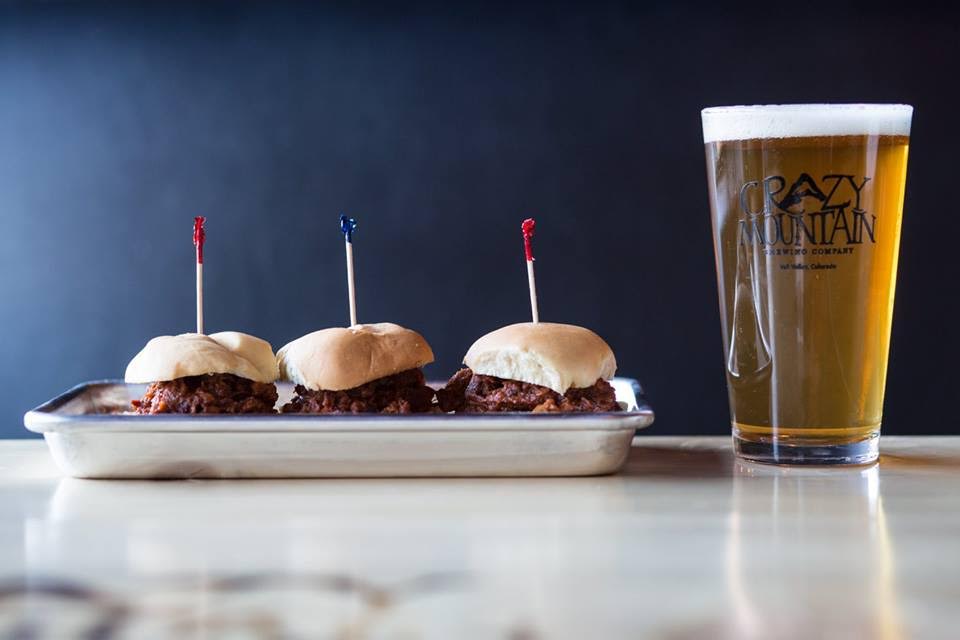 Vail’s duo of Crazy Mountain Brewery and Group970 Restaurants teamed up to bring beer and barbecue to Denver last week. The new addition to the Baker neighborhood features 24 beers on tap and Texas-style barbecue, including an 18-hour smoked brisket. Drop in for $2 Crazy Mountain drafts and sliders from 4-6 p.m., Monday through Friday.