The leap year has us feeling a bit whimsical this week and thankfully Denver offers up a sampling of EDM-themed artists whose sounds encompass all things curiously weird. Whether your mood is soulful sax or emotive cello, the Denver concert scene has something spectacular we know you’ll enjoy. Check out our top pics below!

Fall down the rabbit hole this leap-day with this Sydney-based DJ. Alison Sholler, known by fans as Alison Wonderland, is a musical marvel who started as a classical musician and took her talents to the turntables, becoming an instant success in the electronic dance music world. Her music alternates between haunting, with echoing vocals and light, overlapping beats to intense, base-heavy melodies that form the backbone of her tracks. See her at this intimate venue before she gets even bigger.

Pell, born Jared Pellerin, is quickly making a name for himself in the music industry. This New Orleans based rapper offers a taste of something different with electric, groovy beats that compliments emotive lyrics that talk about rap as a means of survival, not as a way to buy a diamond encrusted toilet brush.

Tuesdays are weird. Gone is our case of the Mondays. Hump day is rounding the corner but not quite here yet. Tuesday is just trapped in no man’s land, unclassifiable, kind of like Animal Collective. According to the band’s Facebook, “Their music is characterized by studio experimentation, vocal harmonies, and an exploration of various genres which include freak folk, noise rock, ambient drone, and psychedelia.” Who doesn’t want to get down on some beginning of the week freak folk? Let’s give our Tuesday some feel with Animal Collective. 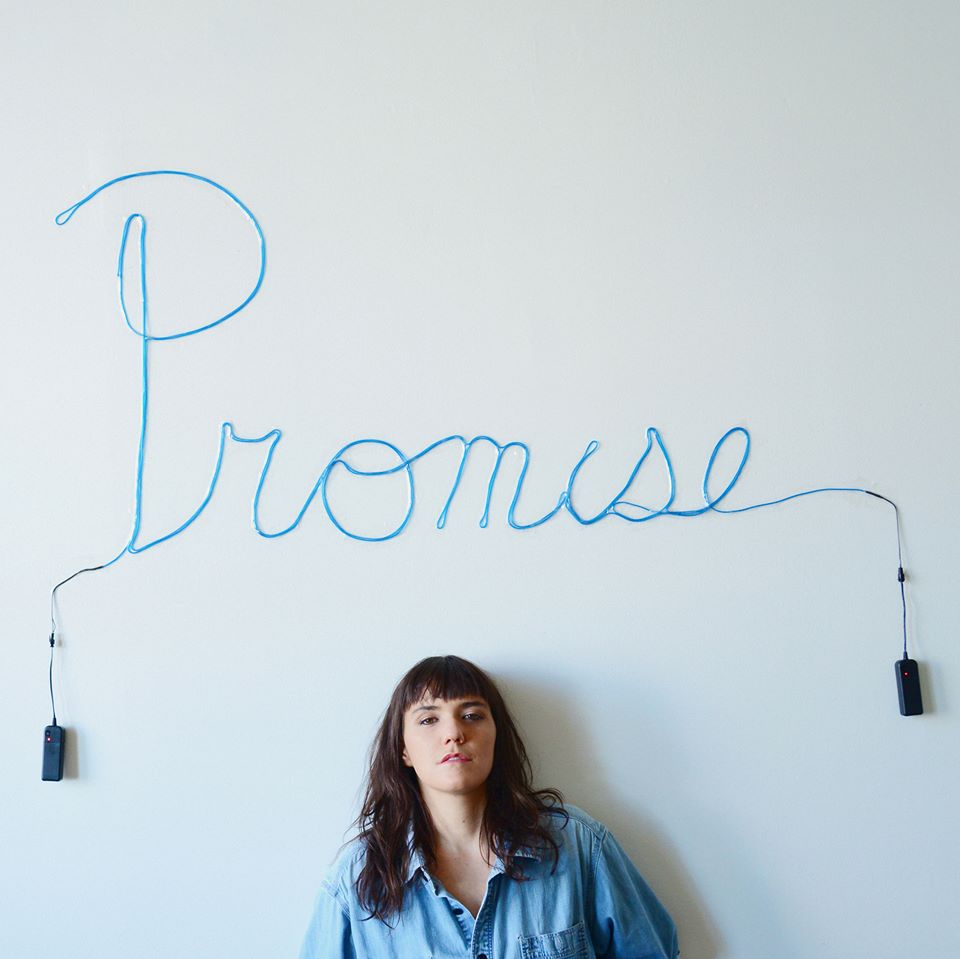 You know Dick Van Dyke’s character in Mary Poppins – the town troubadour who plays accordion, trumpet and harmonica while toting a giant base drum around on his back. Emily Wells is the modern incarnation of that famous one man band. Only with less chimney soot. She is a jack of all trades, playing violin, cello, guitar, drum programming and analog synthesizers to lay town multiple layers of music while incorporating her own vocals. She’s incredibly talented and does things that not even Dick Van Dyke could dream of. 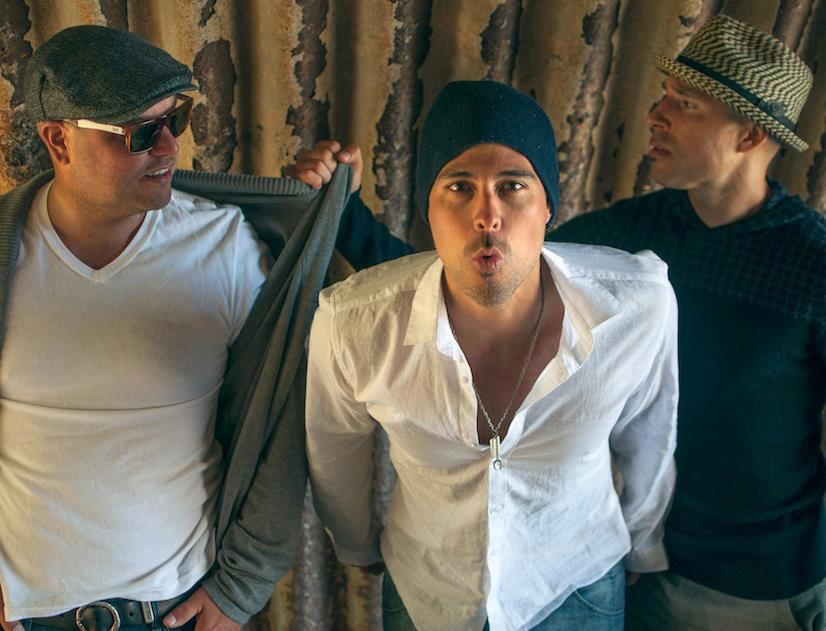 Denver’s graced us with beach weather as of late, but we’re still missing salty water, frozen cocktails at noon and hot sand to sink our toes into. Iration & Pepper can help transport us to this spring break state of mind on Friday. Their indie-reggae melodies are just what we need to get us through the rest of winter.

If you didn’t get enough of a New Orleans taste with Pell on Monday, be sure to catch this seven piece group from the big easy. They have a soulful flavor and aren’t bad on the eyes. The Revivalists are an alternative, jam rock combo with some southern flavor peppered throughout.

This group of Denver natives is bringing their synth rock, alternative sound to Larimer Lounge to start the weekend right. Show some support to this local bunch and hear some great live music. 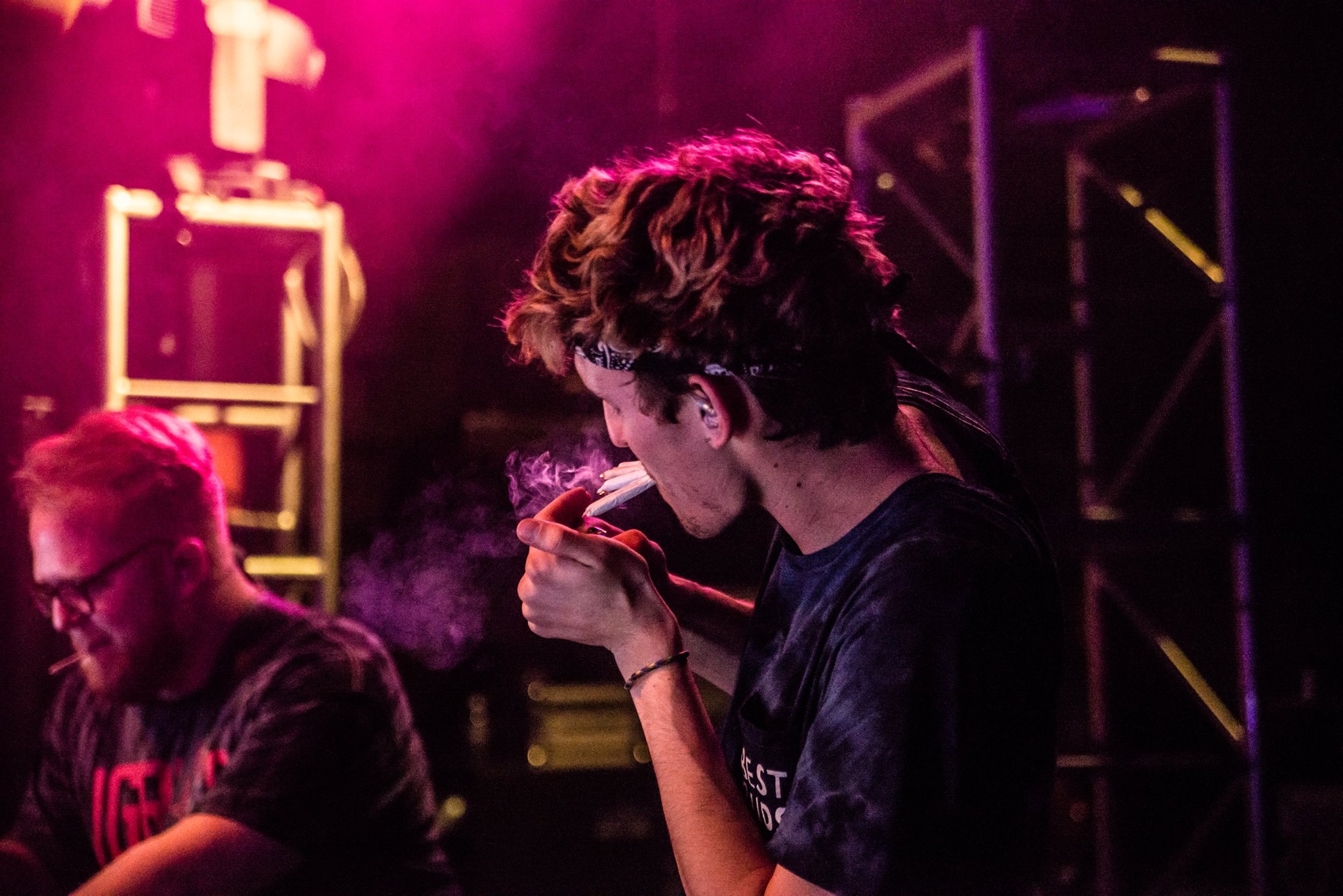 After a long day on the mountain, relax those tired muscles with a cold beer and some soulful sax-electronic tunes. GRiZ’s show is part of the Burton U.S. Open in Vail. Since you’ve probably spent an arm and a leg buying lunch in Vail, the best part of this show–besides the fact that it’s GRiZ–is that it’s free! So no need to dig even deeper in those pockets of your ski pants, just kick back and enjoy.