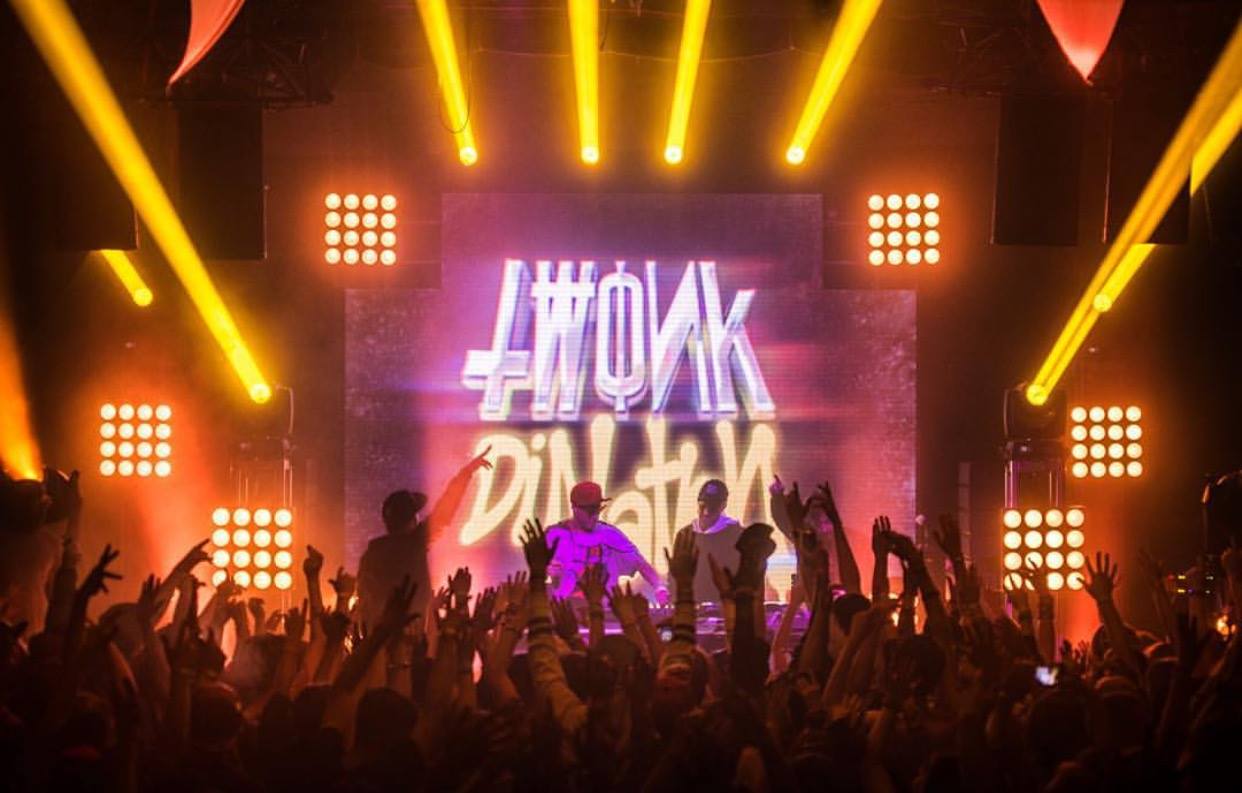 We here at 303 Magazine like to ensure that our readers are always kept up to date with the hottest upcoming shows. Each week we compile The Get Down, a list of shows that people are most excited about for the week . We bring it to you all at once to make your lives that much easier when planning your weekend. The latter half of this chilly week gets warmed up with a stacked electronic lineup for the ages. Without further adieu, enjoy this week’s hot lineup of shows. Good luck choosing which ones to attend.

This Wednesday, 22-year-old singer/songwriter/rapper, Bryson Tiller, will head to Ogden Theatre to share his own Louisville-style brand of street soul that seamlessly blends beats, smooth R&B and hip-hop. His debut album T R A P S O U L was released in October of 2015, no doubt received with the anticipatory excitement that sealed his place as a true up-and-comer to watch for. His self-proclaimed brand of “trap-soul” will leave audience members satisfied that they received their money’s worth of both genres. Fans of The Weeknd, Drake and Ty Dolla $ign should head over to the Ogden for a not-to-miss show!

Brillz became a star producer in the Dubstep arena almost instantly, with his signature Twonk sound and style becoming branded the next biggest thing for Trap music. Fast forward and that has certainly proven to be true, as Brillz has become a household name in the Electronic Dance Music industry. With a penchant for getting his shows as rowdy as he possibly can, Brillz does not hesitate to come out swinging, dropping heavy bass-filled tracks from the get go. Brillz loves to make songs that squeal and rumble with different synths, that have Hip-Hop roots in his drum beats and vocals and that are totally filled with a killer bass line. The crowds Brillz attracts love getting down and dirty with him and his extra Twonk swag so get your tickets before they’re gone at www.ogdentheatre.com. 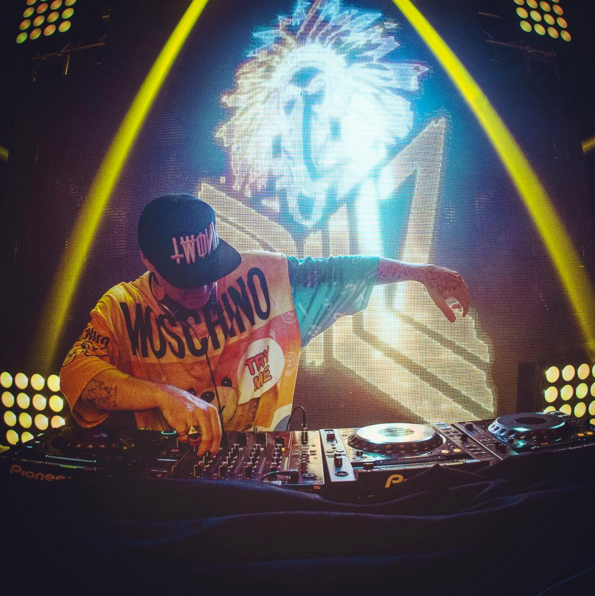 Emancipator, the sometimes enigmatic electronic music producer, will be hitting Colorado before jetting off to Europe for the rest of his tour. This young and extremely talented artist has garnered himself a lot of attention over the last few years for his unique and ethereal tracks that he loves to merge with his Ensemble. Emancipator and the Ensemble have maintained a busy schedule over the last few years, performing all over the world for sold out crowds everywhere they go. The musical experience becomes all encompassing with the Ensemble present, as violin, guitar, bass and an entire range of musical instruments all make an appearance. These tools of the orchestra perfectly compliment Emancipators melodies perfectly. Emancipator Ensemble continues to draw massive crowds to every show so grab your tickets to this one of a kind musical experience at www.bouldertheater.com and www.ogdentheatre.com. 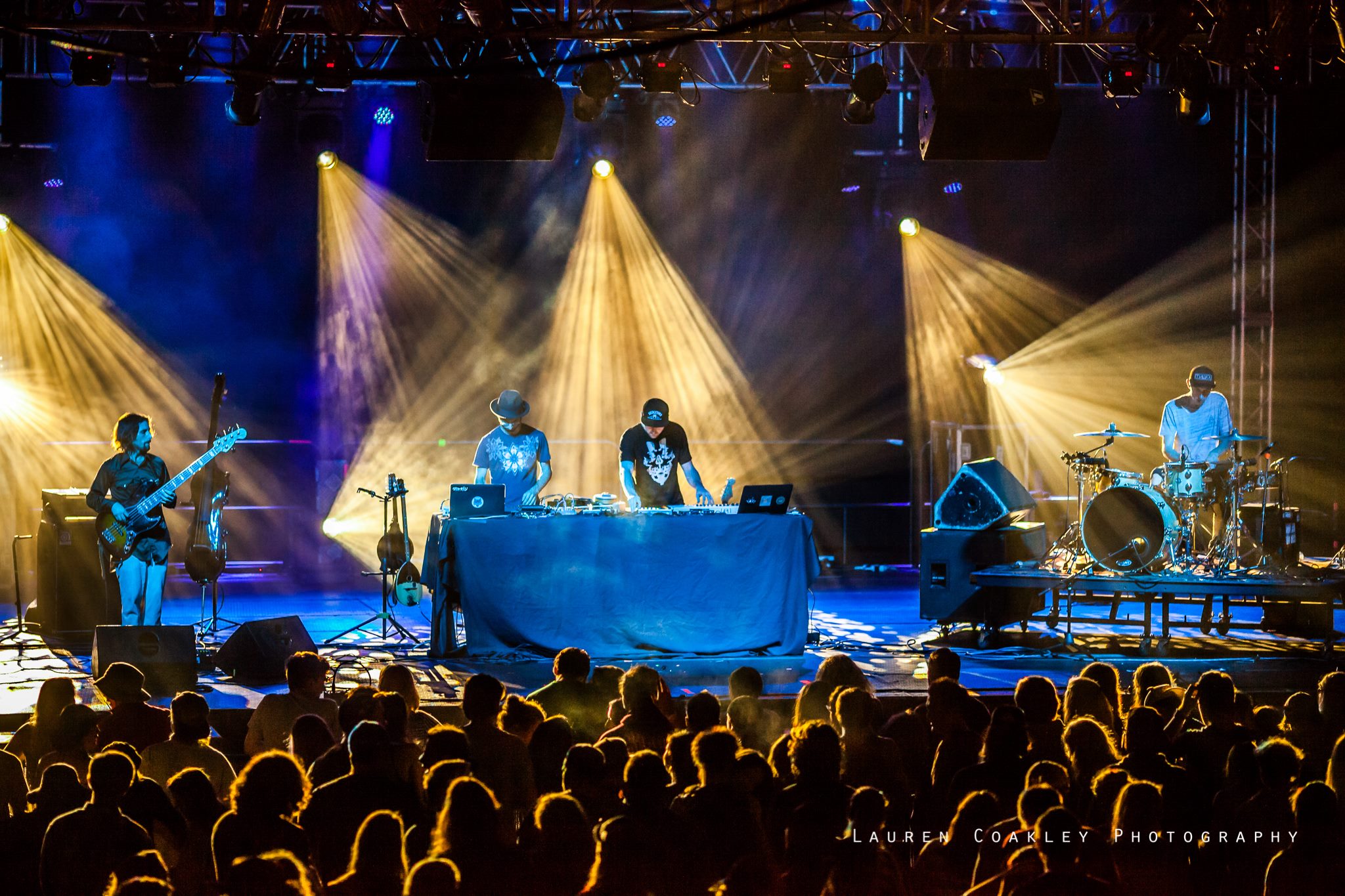 Sound Tribe Sector Nine, otherwise known as STS9, is a band with a huge cult following. Their fan base simply can’t get enough of the heavily electrified versions of Rock, Hip-Hop and Psydub, and are keen on following the band around the world. STS9 is known for their high intensity jam sessions that fluidly incorporate each of their instruments. They excel at creating perfect harmonic and rhythmic tracks that accentuate the skills each member has with their instrument. As a group, their flow is completely unparalleled and they have shown time and again that their symphonic harmonies know no equal. STS9 is beginning their tour in Colorado and are sure to kick it off with a bang. The shows at the Fillmore will most likely sell out so get yours today at www.fillmoreauditorium.org. 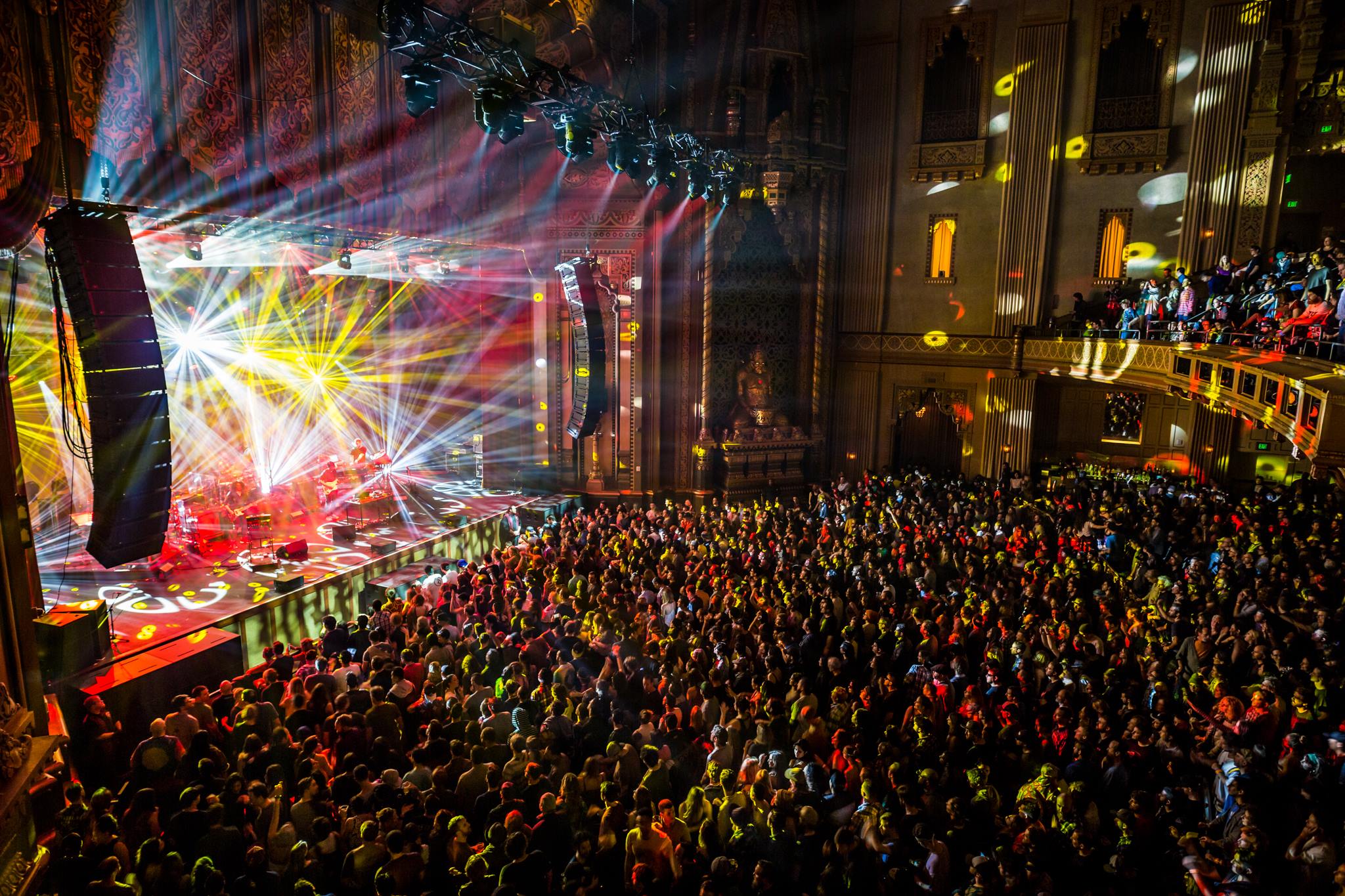 Na’an Stop is a local Boulder band that is committed to living life on the next level. They draw their name from that promise of living life to the fullest and that motto can be felt in their music. Reggae and Rock dominate Na’an Stop’s influences but they throw a good amount of Dubstep, Hip-Hop and Ska into the mix as well. Na’an Stop has risen to prominence in the Reggae scene practically overnight and is poised to become a major artist on the national scale. This group of five friends loves their home in Colorado and they make that love felt whenever they perform here. If you’re looking for a chilled out show to hit this weekend look no further than Na’an Stop. Tickets can be purchased at www.foxtheatre.com. 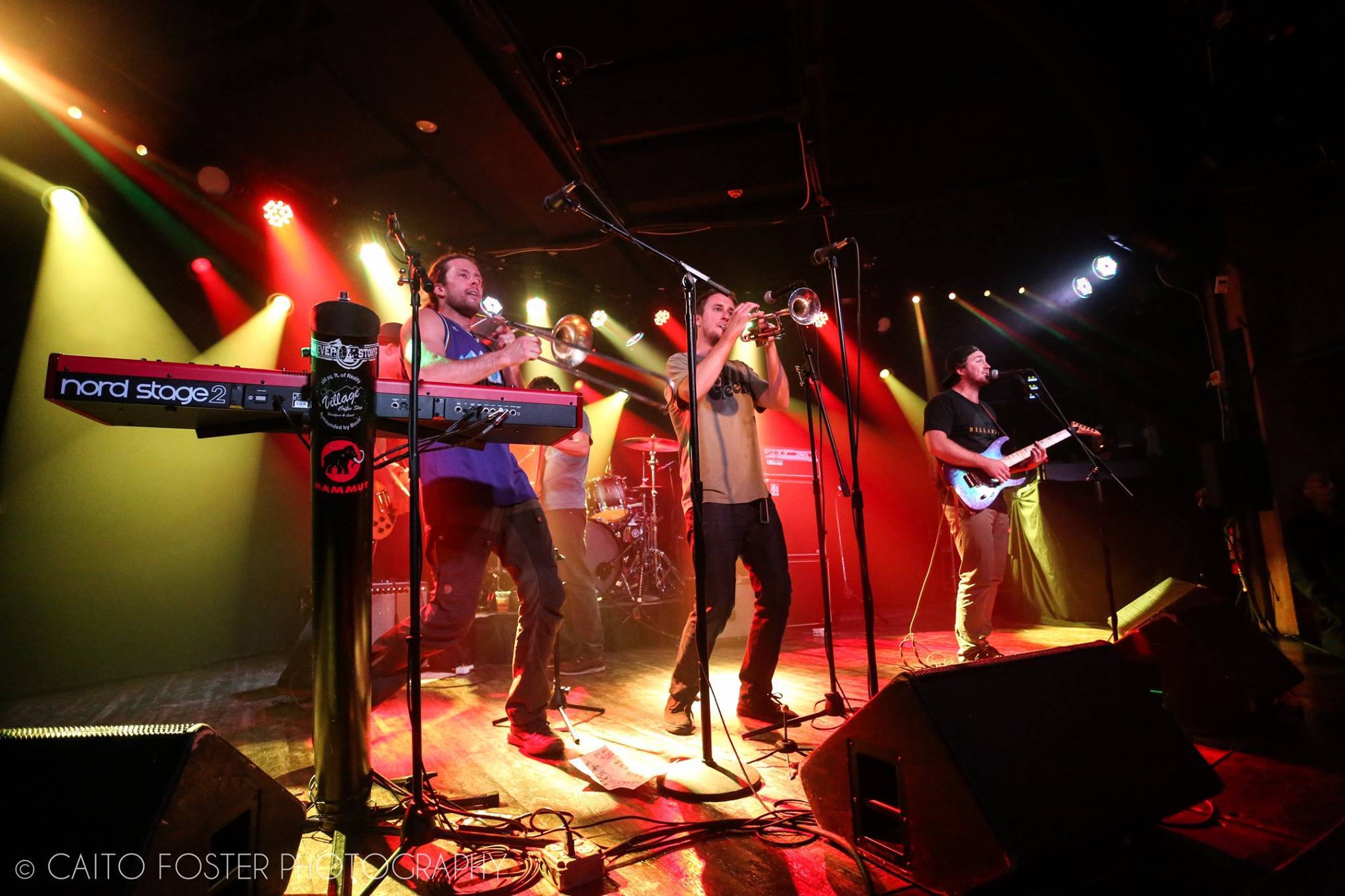 GriZ is another artist who gathers a massive cult following wherever he goes. With his passion for creating music, his love for the saxophone and his show love, spread love attitude, GriZ quickly became admired by the entire electronic dance music community. GriZ has a soulful vibe that is hard not to appreciate and even harder not to dance to. His charming blend of Dubstep, Hip-Hop and Jazzy saxophone is a winning combination that has captured the hearts of people around the country. He inspires people to do good deeds, and created his Liberators to spread positive energy throughout his shows. GriZ loves putting on a great show for his fans and always goes the extra mile in Colorado so get your tickets now at www.cervantesmasterpiece.com. 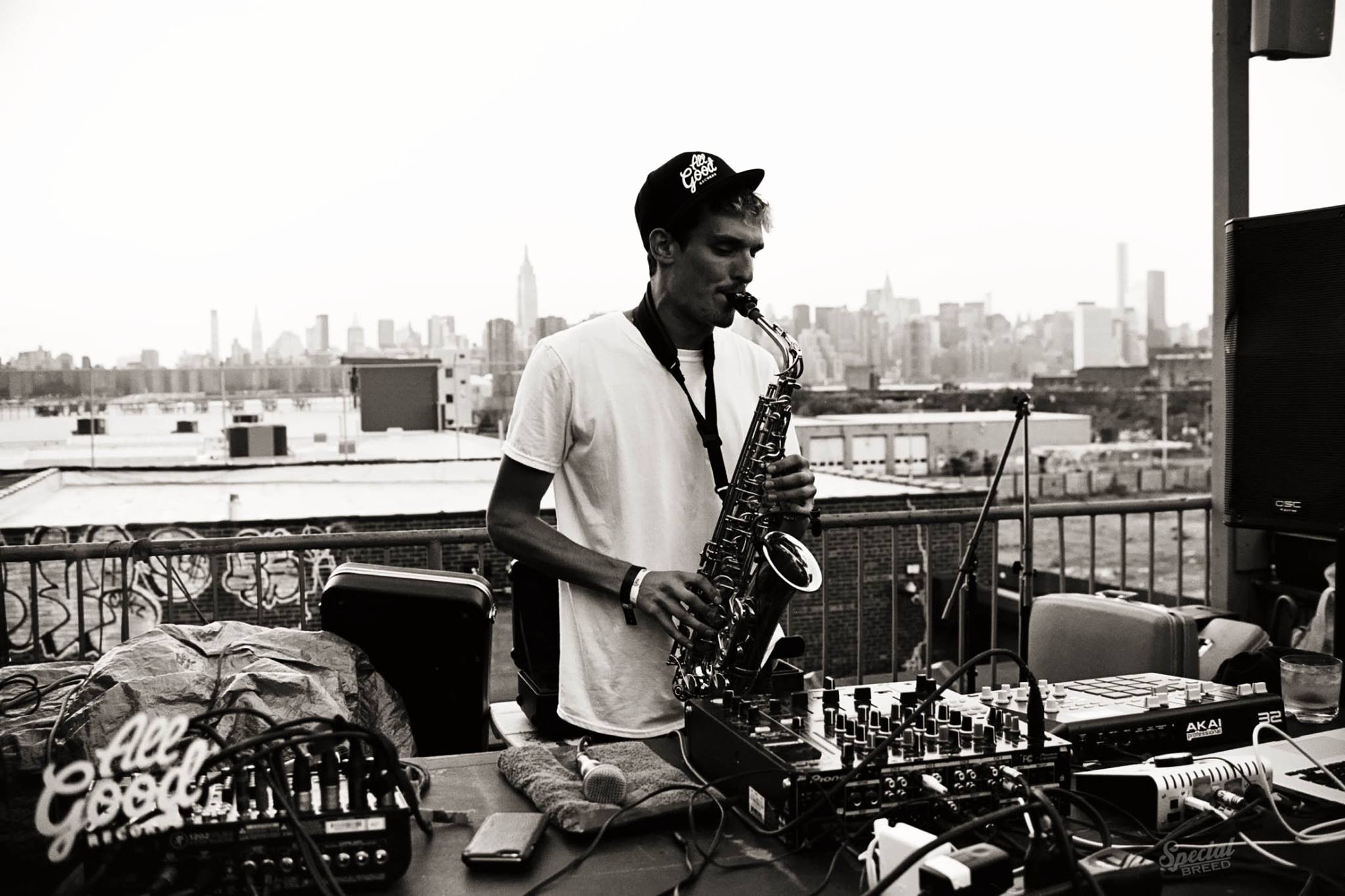