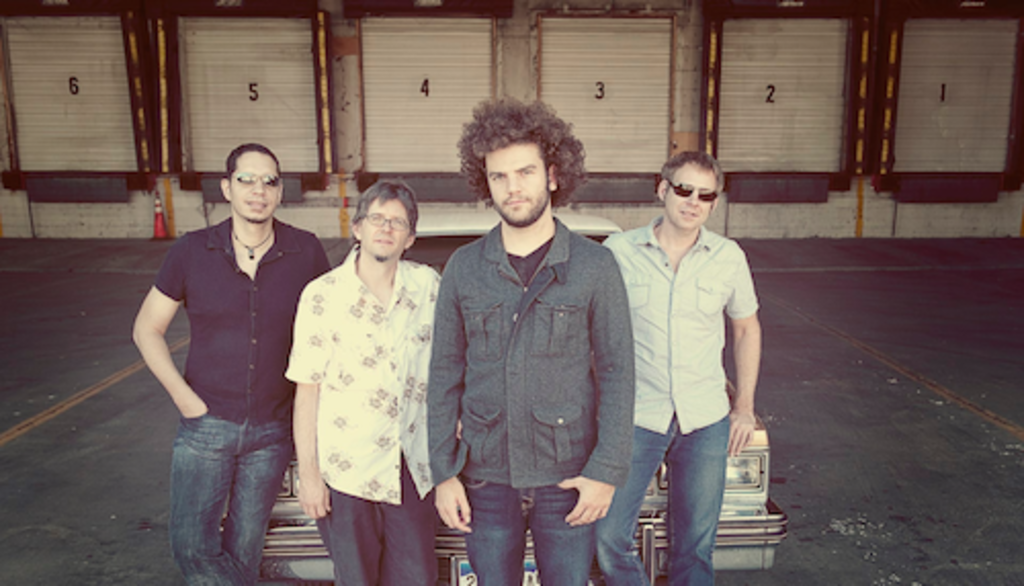 Local singer-songwriter Rob Drabkin has cultivated a catalog of music suspended between earth and the spirit world. His ballads are dripping in emotion and transport the listener to a moment of peace. Rob will celebrate his upcoming birthday headlining the Bluebird Theater this Saturday, January 9.

Drabkin is coming off a big year with the release of the artistically poignant video for Stay (the Morning Light Fades), which garnered attention from notable national media outlets and was an official selection in the Hollyshorts Film Festival.

Drabkin also released an all-new live album recording at the Bluebird featuring unreleased material and new tracks that showcase his growth over the years. It also features drum solos from Brian McRae and an epic bass battle courtesy of Garrett Sayers of The Motet and Eduardo “Bijoux” Barbosa. Drabkin is unmistakable with his mass of fro that flops back and forth from his smiling face. His live shows cover a large anthology of tunes, spanning genres and experimenting with different sounds.

Saturday’s show—presented by Twist and Shout and KBCO—will also feature an appearance by special guest Keaton Simmons. Check out Drabkin’s amazing rendition of Peter Gabriel’s Solsbury Hill below and be sure to grab your tickets to Saturday’s Birthday Bash!