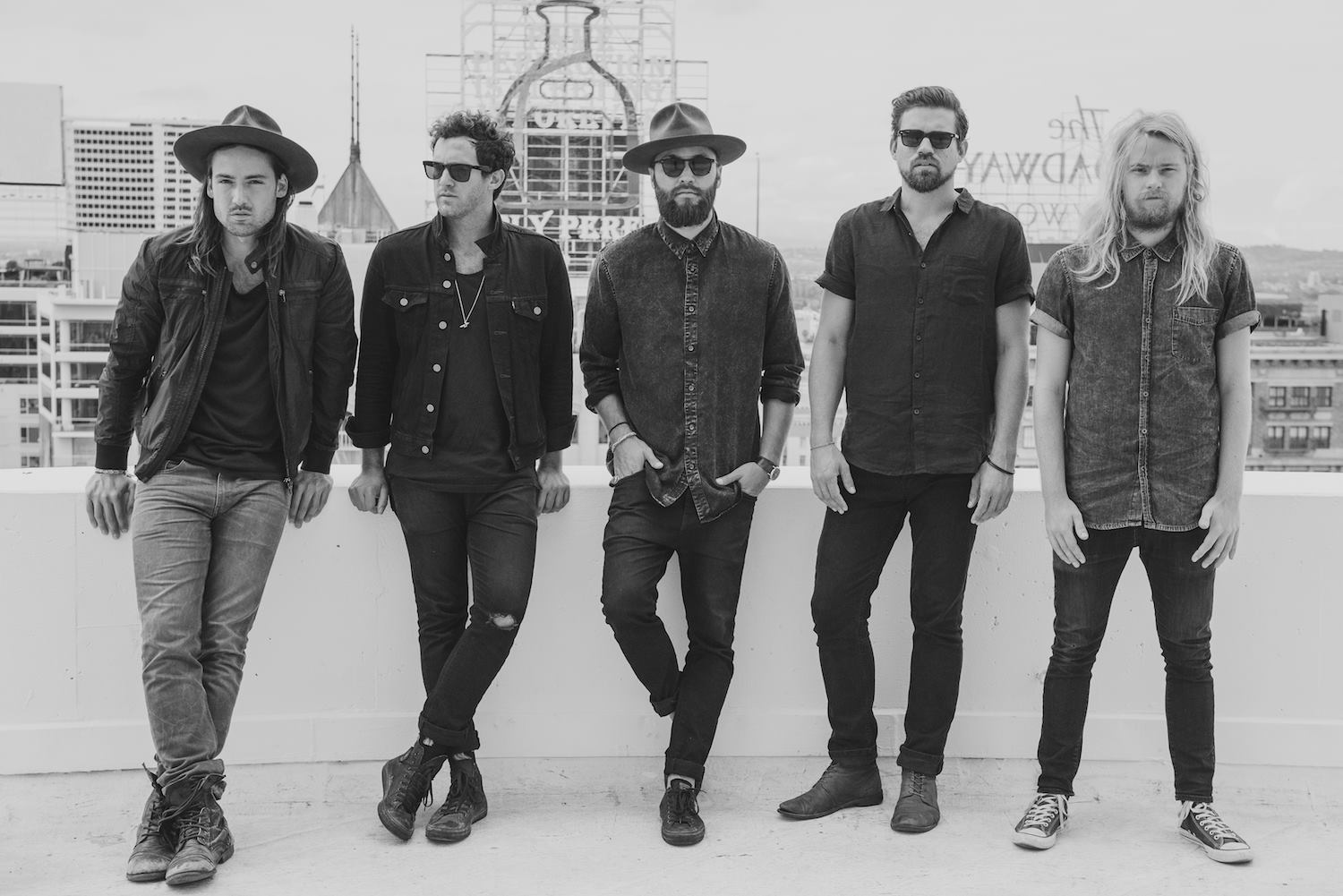 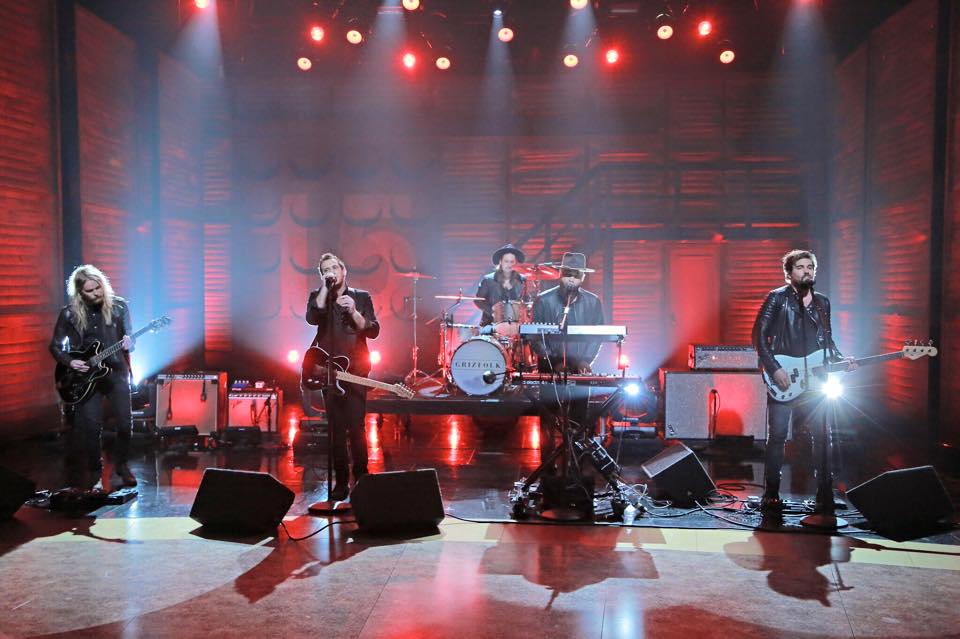 Grizfolk, a five-piece alternative rock band based in LA, are taking their talents on the road. Lucky for us, Denver is one of their first stops on their month long Troublemaker tour. Grizfolk’s latest album, Waking Up The Giants, debuted at No. 14 on Billboard’s alternative album chart and No. 15 on Top Rock Albums.

This is a group that combines funky synthesized beats with down-home singer-songwriter charm. Adam Roth, the lead vocalist, has a velvety sound that walks the line of familiar and peculiar. Their music and style will fit perfectly into an intimate and homey venue like Lost Lake Lounge.

We got the chance to speak with the lead vocalist, Adam Roth, the day after their first show in San Diego. ”

It was great because it was the first night we had a chance to play new songs, said Roth.

The Troublemaker tour is sure to include a bunch of stuff off their new album with some classics that got the group in the spotlight in the first place. The current members combined talents back in 2012 when some were working on separate passion projects. Originally named Griz Adams for Adam Roth’s hippie-esque beard, they changed their name to Grizfolk after “The Struggle” went viral.

Since then, the guys have released their debut EP, From the Spark, many hit singles, toured as the opening band for Bastille, and appeared on Conan in early January. They’re definitely making moves. Be sure to catch them at their Denver stop this Saturday.

We asked Adam what his future dreams are for Grizfolk. He doesn’t claim to want any sort of Hall of Fame status. He doesn’t desire to make millions or earn a solid gold guitar. He just hopes that members can one day make a solid living doing what they love. Come support the dream.