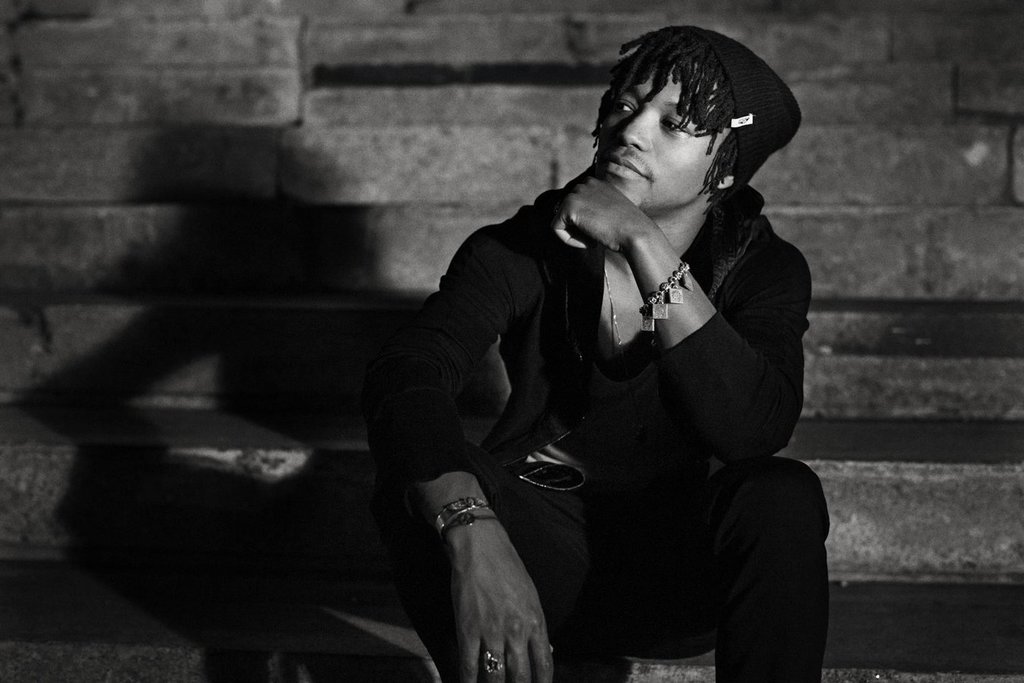 The Get Down – Jack’s Mannequin, Lupe Fiasco, Passafire and More

Holiday weekends get the best of us, and thus, some time might be needed before you head out and start jamming hard once again. But you’re in good luck, as 303 Magazine’s The Get Down this week features top artists who are coming closer to the weekend. There’s something for everyone this week, from nostalgic punk-rock bands and 90s hip-hop groups to current up-and-comers. So pick yourself up, get to work and hit your favorite Colorado venues this weekend to rewind and relax once again. Check back every week for your round up of concerts not to miss in Denver! 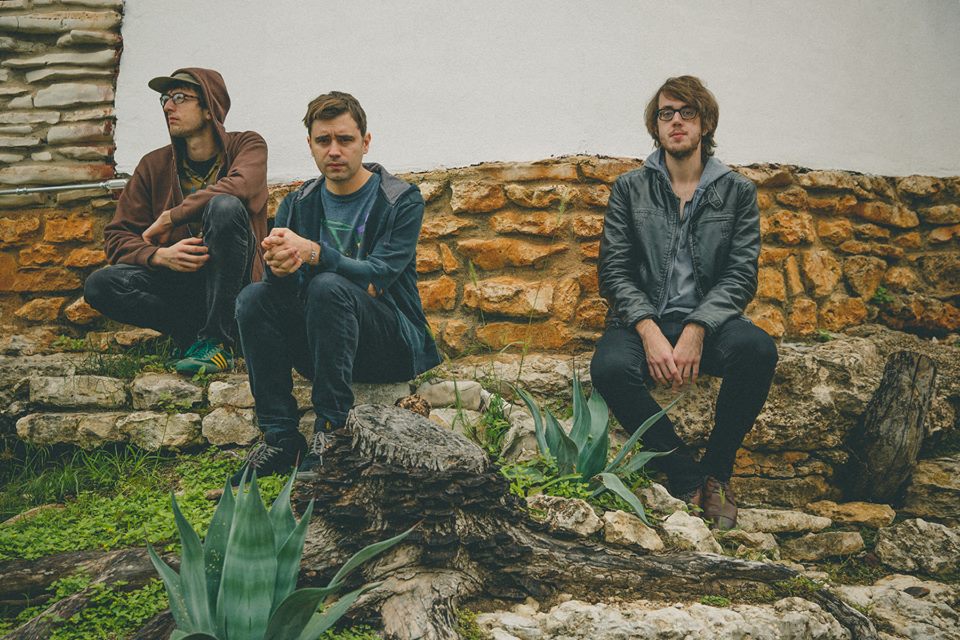 This lovable alternative rock band released an album in 2015, and have been on an upward track ever since. Reaching within the Top Five on radio charts and reviewed by Rolling Stone, this band has performed at a variety of festivals, including Bonnaroo, Pitchfork and Coachella. Maybe you have bounced your head at a few of their jam sessions, and randomly found them through late night YouTube digs, but you don’t want to miss them while in the Mile High. By using a unique formation of instruments within each song, the band creates a cinematic orchestra vibe within in a pop-infused culture. 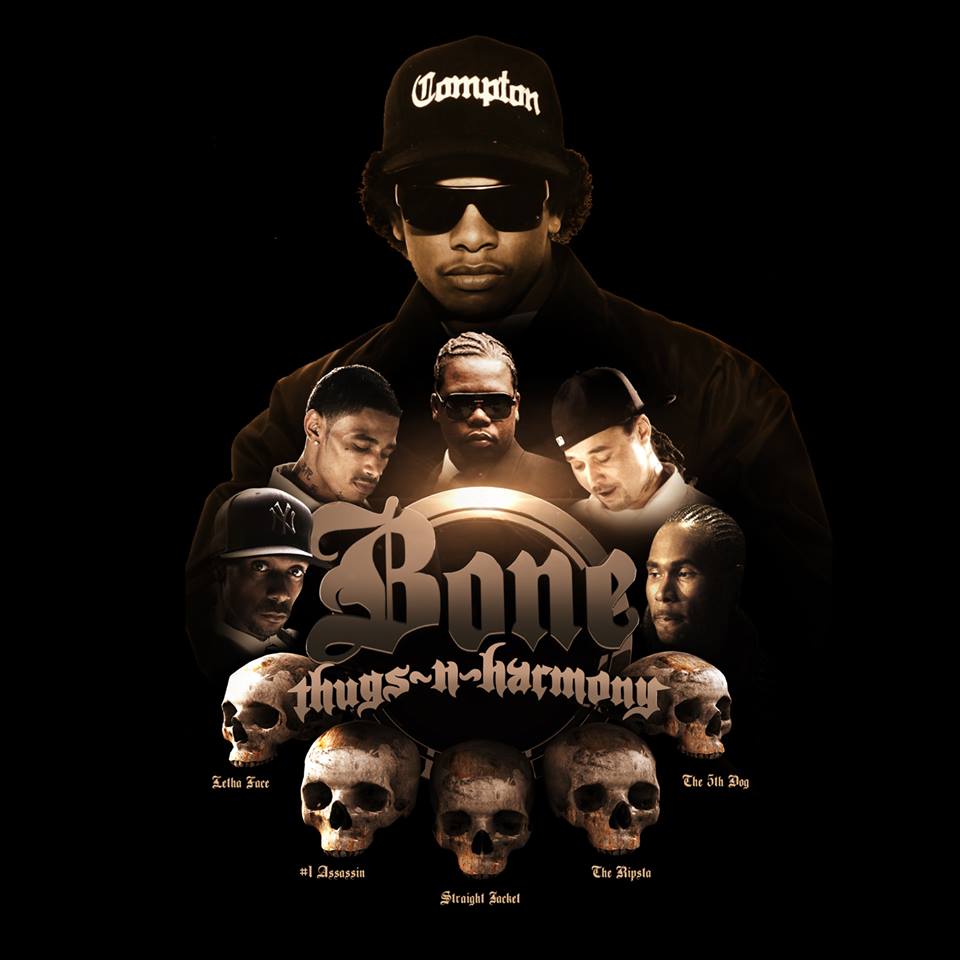 Streaming in from Cleveland, Ohio, this group was spurned out of the 90s with a string of successful albums. While they prefer to stay underground, their feverish hits attract reverent fans and bandwagoners alike. So if you want to get down on a Friday night, listen to some intricate spits and become woven into the hip-hop trance that this group provides, make sure to grab your ticket and become a part of the history of Bone Thugs-N-Harmony. 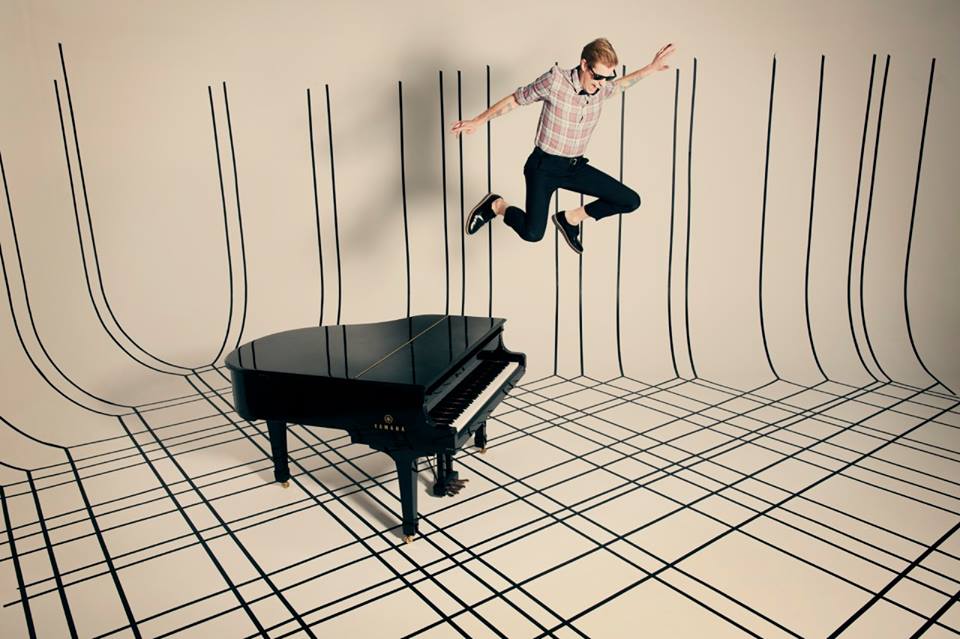 We have all a moment in our band history where we thrive off emotional music, enjoy deep piano ballads, and breath in all the guitar chords and strums that a band has to offer. Jack’s Mannequin is the epitome of classic 2000s punk-rock ballads, and while lead singer Andrew Mcmahon has been off on his own for a couple years, he refocuses his energy back to his original crew (and promises Something Corporate songs for true fans) to leave a lasting impression at the Ogden. A multitude of his shows have sold out, so search high and low for this coveted ticket. And, if you’re a fan of indie music, She is We is opening for McMahon, the band formerly known as He is We. Their new album was just released this year, and the mix of these two bands will leave a night for mindfulness and acoustic-loving memories.

Saturday, Jan 23 – Passafire @ Cervantes’ Other Side 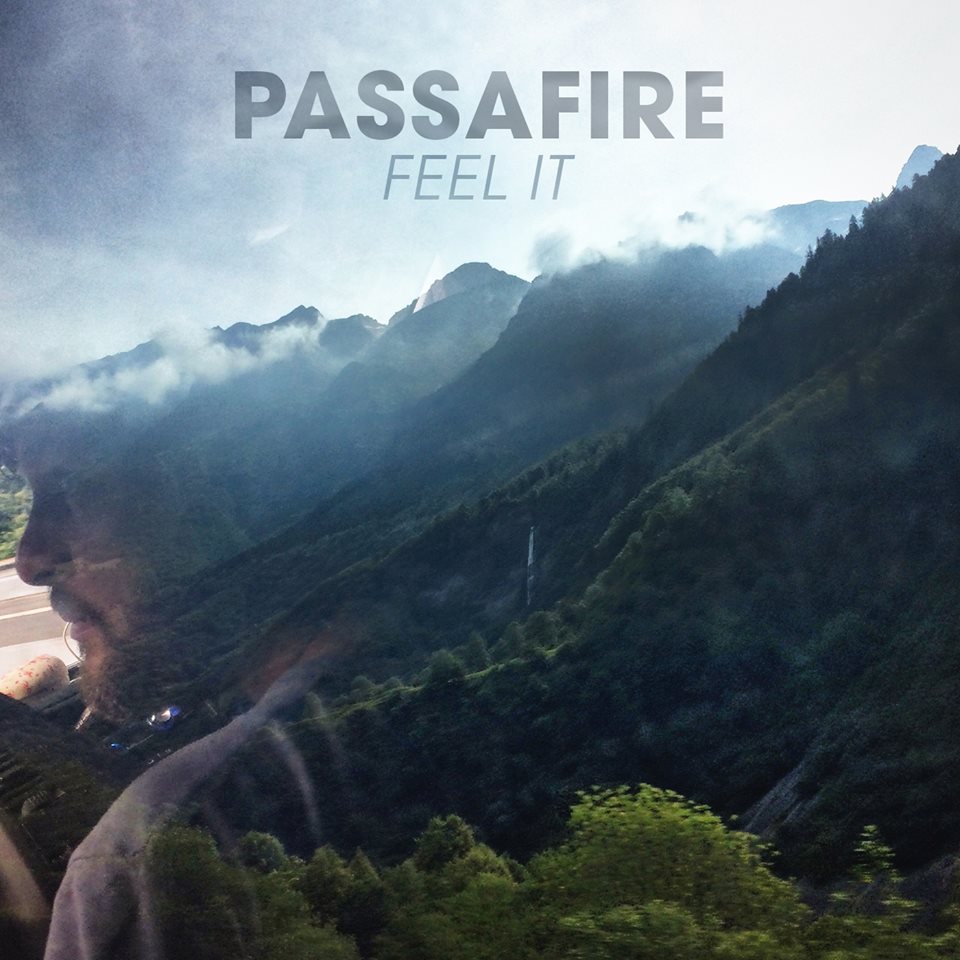 So maybe it’s cold, snowy and sometimes windy. But forget the chills when you enter Cervantes, and tune into the reggae vibes of Passafire. Already onto eight releases, they have played with bands like 311, Michael Franti, Slightly Stoopid and Rebelution. I even once saw them in a fenced in, smoked suffocating area and their music reached boundaries of rock and reggae, enabling you to forget you were in a tiny square of space. So join in on this original band whose only desire is to design a peaceful space of free flowing vibes and guitar bounces with the drum. 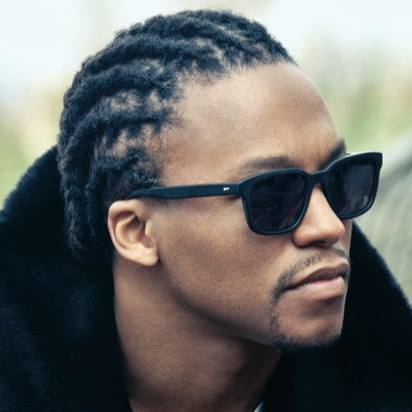 Okay, so the weekend technically is over once the Broncos game has ended, but Lupe is a national fever and doesn’t care about our celebrations (or grieving sessions). While he has been on Top 10s of Billboard’s album charts, jazzed away with multiple rap and hip-hop artists and penned multiple award-winning charts, he is one of the few rap artists that can creatively connect to his wide variety of audiences.