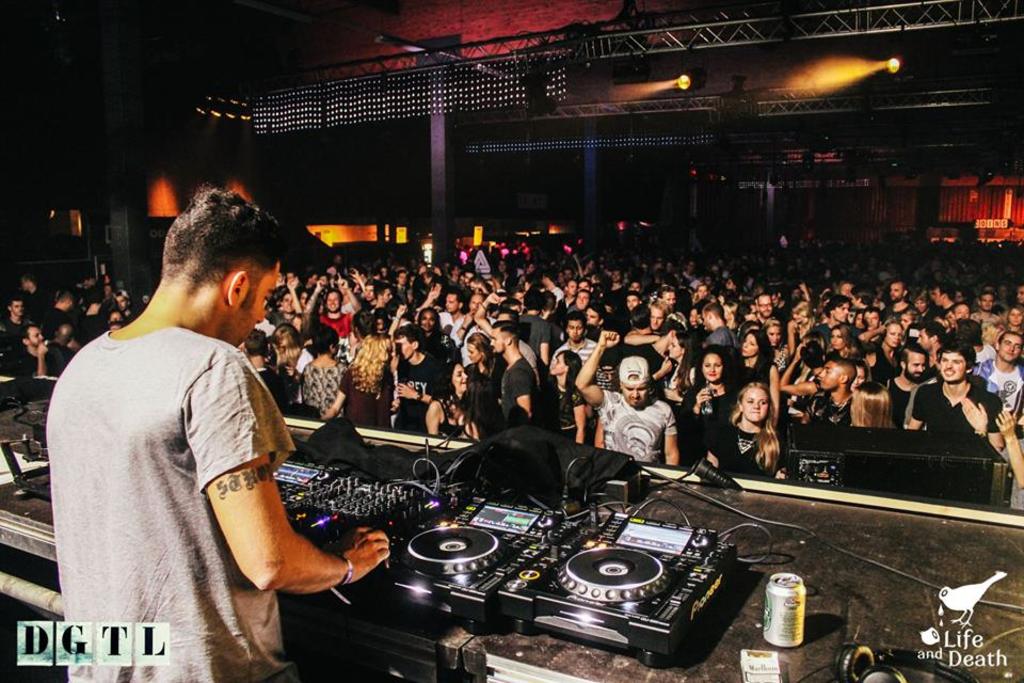 This weekend a pair of electro artists with their own distinct sounds swing into Club Vinyl. Somne and The Drifter will be in town on Saturday night, December 12, sharing their unique European styles with our Denver family. The Drifter is an Irish DJ, producer and singer that has been creating music for many years, but began focusing on electronic music after a few forays into the Dublin nightlife. He has since perfected his craft, establishing his reputation throughout Europe and performing at many concerts and clubs around the continent, including curating his own event one night a week at a club in Berlin. His music always seems to stick closely to the more melodic and calming side of electronic music and his vibe has been called hypnotic and emotive. No matter the genre he chooses to infuse some electro into, it always comes out soothing and sweet.

Somne is another producer who focuses on capturing the spirituality in electronic music, bending sounds to his will to create something that encapsulates Techno, Dubstep and Hip-Hop into a harmonious new being. His EP entitled Millennium, is five tracks that touch the soul of musical therapy, bringing about a state of tranquility within the first few minutes. These songs have been said to “breathe deeply” and “create space.” If you’re in need of a good meditation or just want to find some new downtempo electronic music definitely check out this EP, some of Somne’s other tunes and come to Club Vinyl on Saturday to check these guys out in person. Tickets can be purchased at www.coclubs.com for just $10 plus taxes and fees.