“Fast Forward” to an Evening with El Ten Eleven 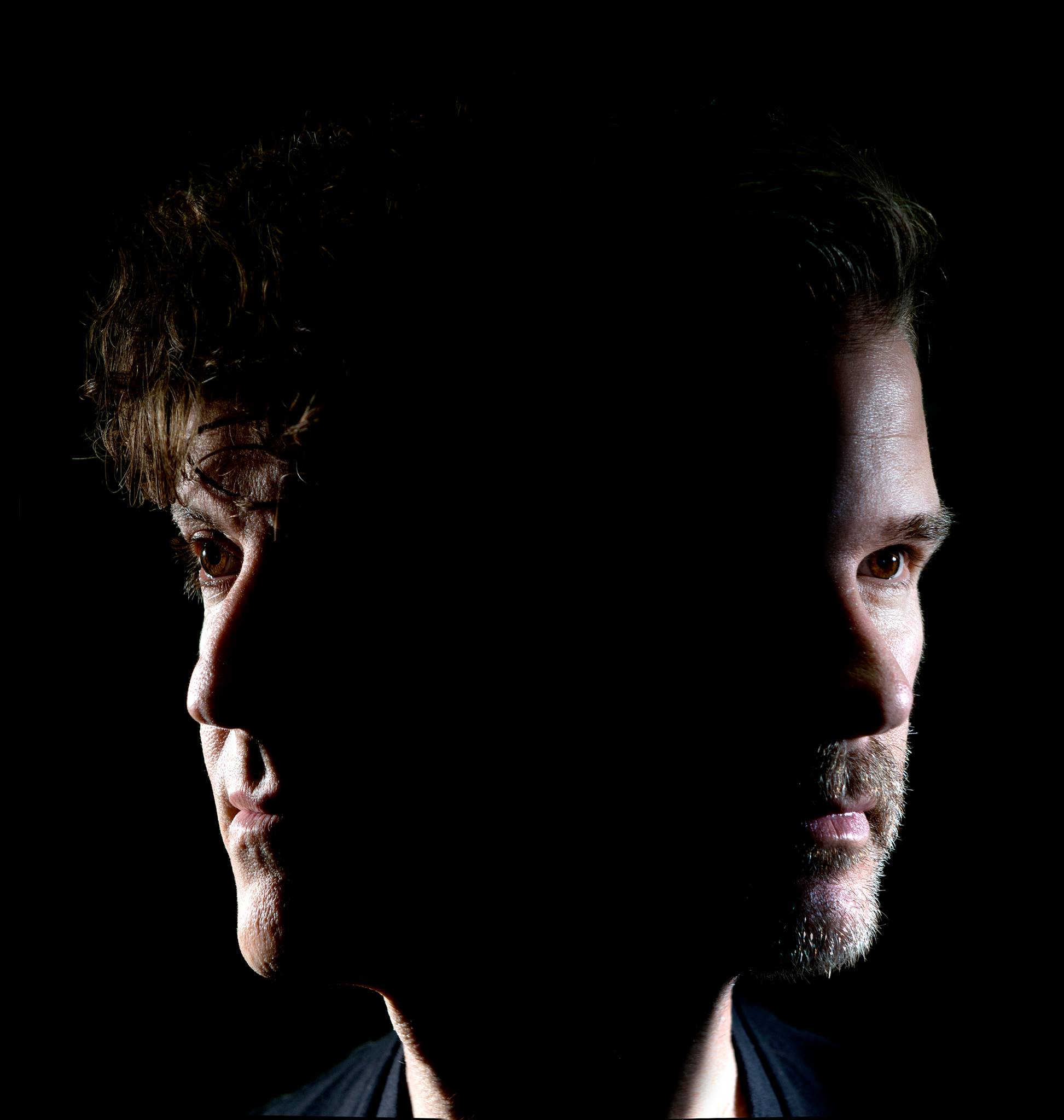 The jingle “double your pleasure, double your fun” applies to most things, and Kristian Dunn’s double necked guitar/bass is no exception. The rock duo that is El Ten Eleven jammed exactly that on Friday night, at the always enchanting Bluebird Theater.

The multifaceted musicians did not start the evening off, though. Denver’s own Rose Quartz’ did their electro-pop thing first, carrying the waves of music fans in from the cold December night. After their groundbreaking “Axis of Love” EP, it is no surprise to see our local peers touring with the likes of an amazing band like El Ten Eleven. Not to mention that their set from Friday proved that their upcoming release will not be one to easily miss. 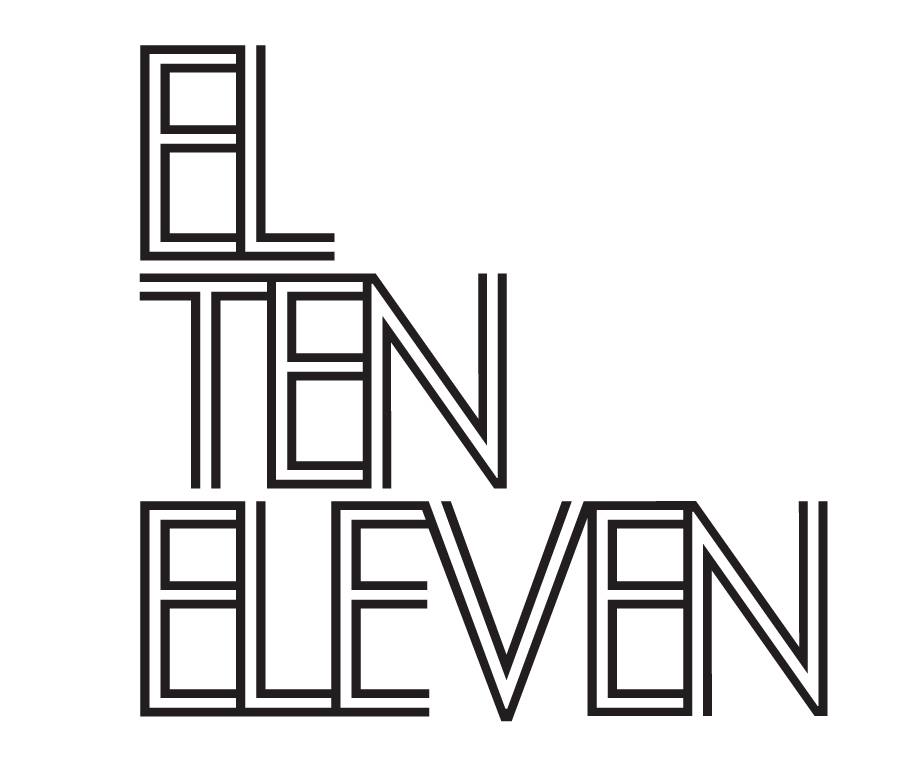 Once the Denverites had strung their last jam, the globs of fans decided on their views of the stage. The thick layers of conversations rattled off of the walls and made the house music barely audible. This room was ready for the return of everyone’s favorite ambient indie-rock group.

The lights finally dimmed, and everyone clearly knew the drill. Cheers poured out as the two prodigious musicians found their places above the blanket of faces staring up at them–faces whose minds were awaiting the sounds of the next hour and half in which their bodily movements are dependent on. This tour, which is in support of El Ten Eleven’s latest album, Fast Forward, has presented itself as a long haul for the two blokes. The Denver show lending a helping hand to round out the final leg of a tour that ends on the 12th in California.

The set started out in perfect El Ten Eleven form, slow, soothing and decorated with lasers and swaying bodies. With their signature “start from scratch” styling, in which both the bassist/guitarist and the drums are looping pieces together until the two of them, as well as countless beats and patterns come into unison, the two are able to swoon hundreds in the name of “post-rock” at their ability to stay as one. 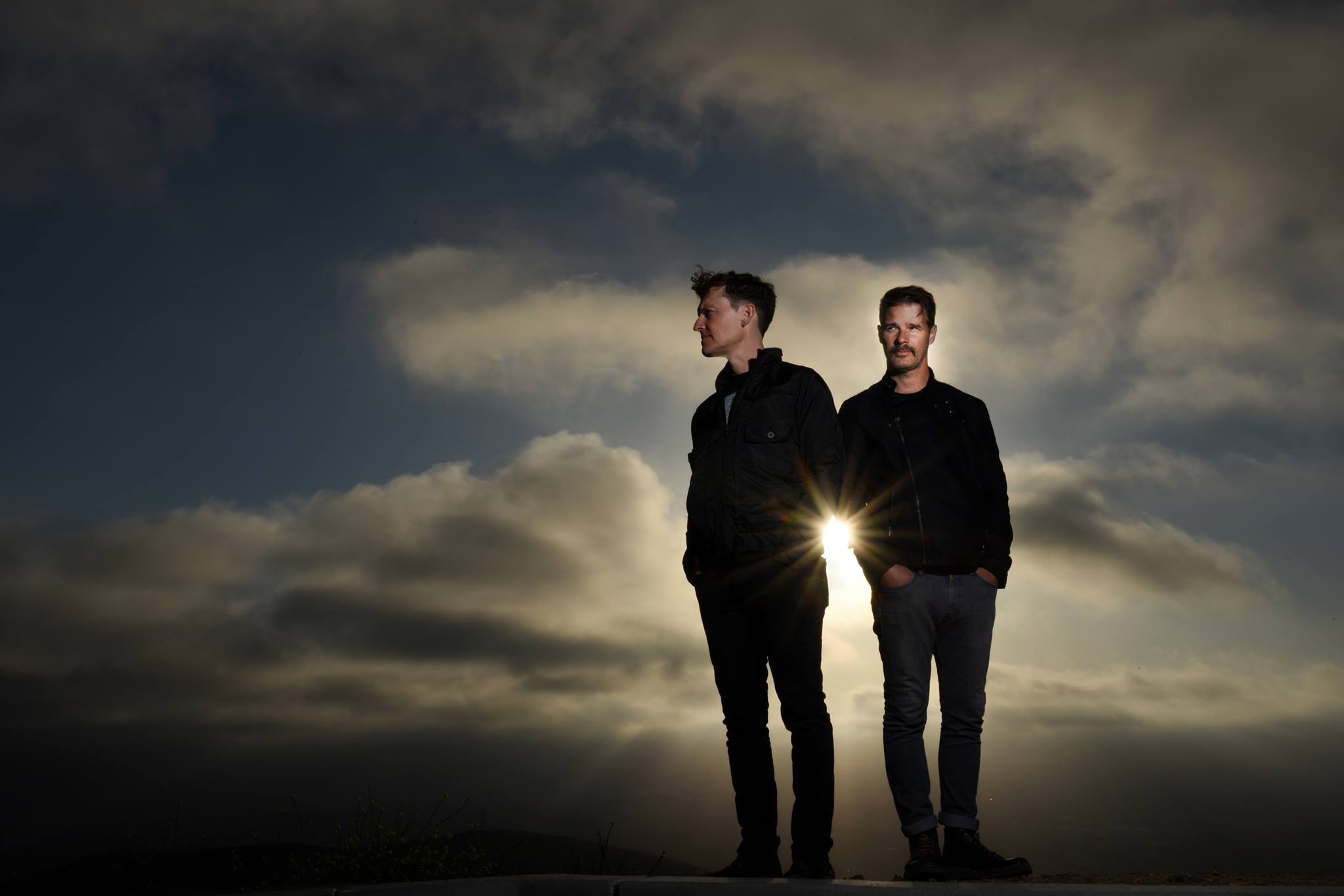 As the night of experimental tunes went on, exposes of each members talents were flowing aplenty. Now and again a transition or two were dropped or fell off beat, which only added a charming detail to the live show, reminding you for one nano-second that all of this is as live as it gets, no pre-recordings or cut corners. Just honest, genuine one-of-a-kind jams toasted up hot and friendly for willing heart in the Mile High City.