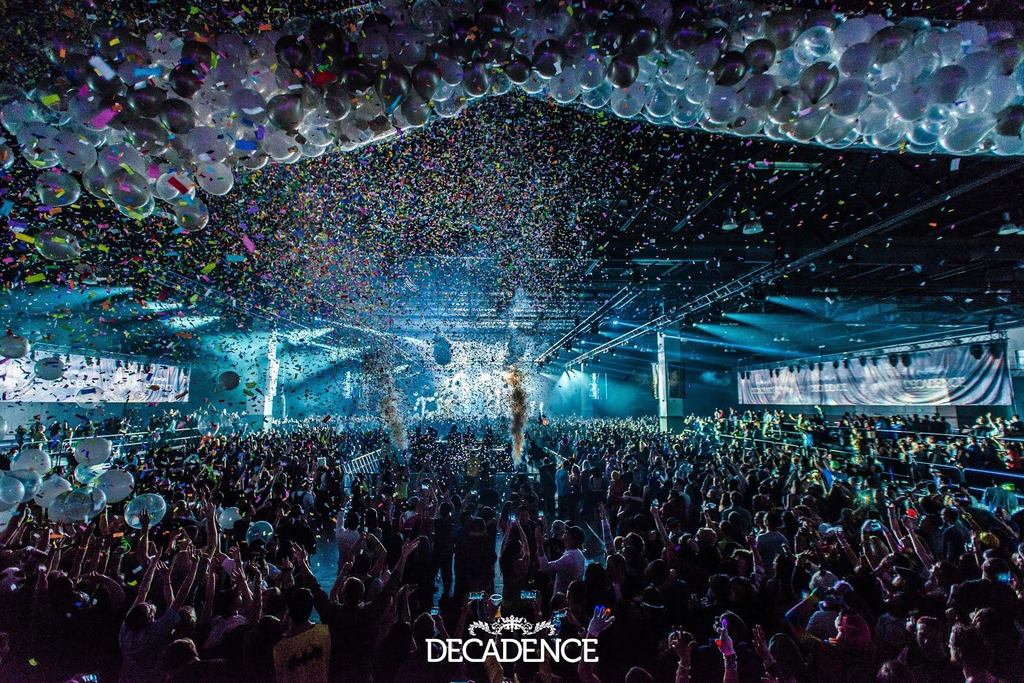 Decadence: The New Years Festival To Rule Them All

New Years has rolled around once again and with the closing of this year and the welcoming of the next comes the fifth annual Decadence Music Festival. Hosted by Global Dance, AEG Live and Live Nation, and held each year at the Colorado Convention Center, Decadence has become a staple of New Years Eve and not just in terms of Denver based events but nationally. Decadence continues to be one of the largest electronic dance music events in the country, attracting talented artists and eager fans from all fifty states and beyond. This year Decadence is saying farewell to 2015 with it’s traditional two nights and an almost overwhelming line up of mind bending musicians who want nothing more than to melt your souls this New Years Eve. Ring in 2016 with some of the biggest name in EDM such as Bassnectar, Excision, Deadmau5, Big Gigantic, Jack U, Hardwell and so many more. With three stages and over 500,000 square feet of dancing space, Decadence is always the giant dance party that the end of the year deserves. Don’t miss out on the biggest New Years Eve bash in Denver and get your tickets at www.decadencenye.com while they are still available. 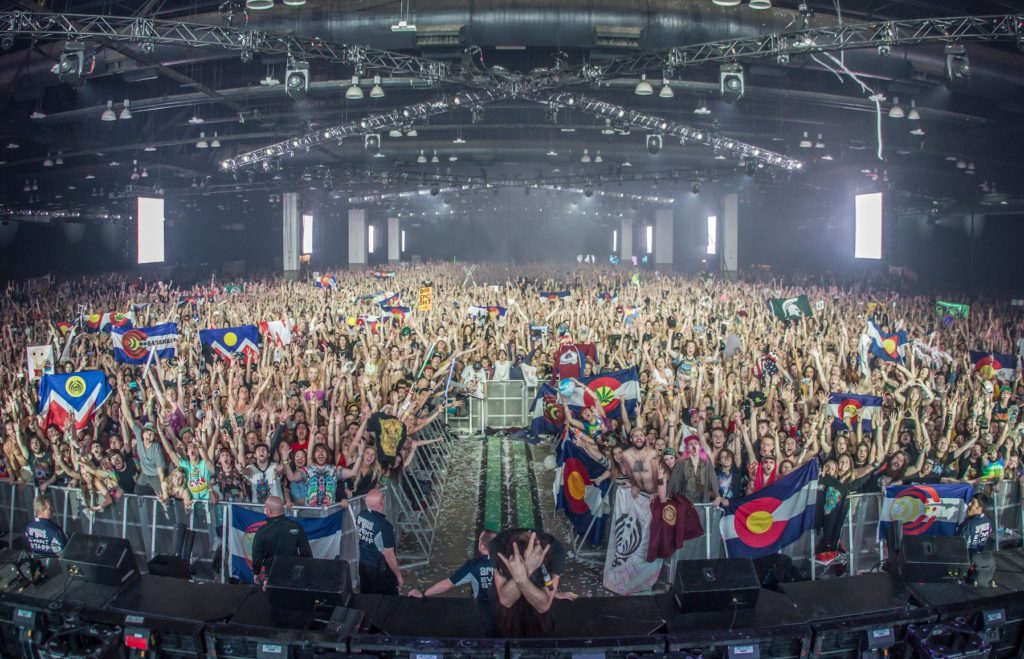