In honor of its fourth anniversary on Monday, November 16, Williams & Graham will host world renowned cocktail historian, David Wondrich, to guest bartend at the famous Denver speakeasy. Wondrich is primarily known for what is considered the definitive guide to American cocktails, “Imbibe!” The wide acceptance of his critically acclaimed work, that won him a James Beard Award, has deemed him as one of the founders of the modern craft cocktail movement. 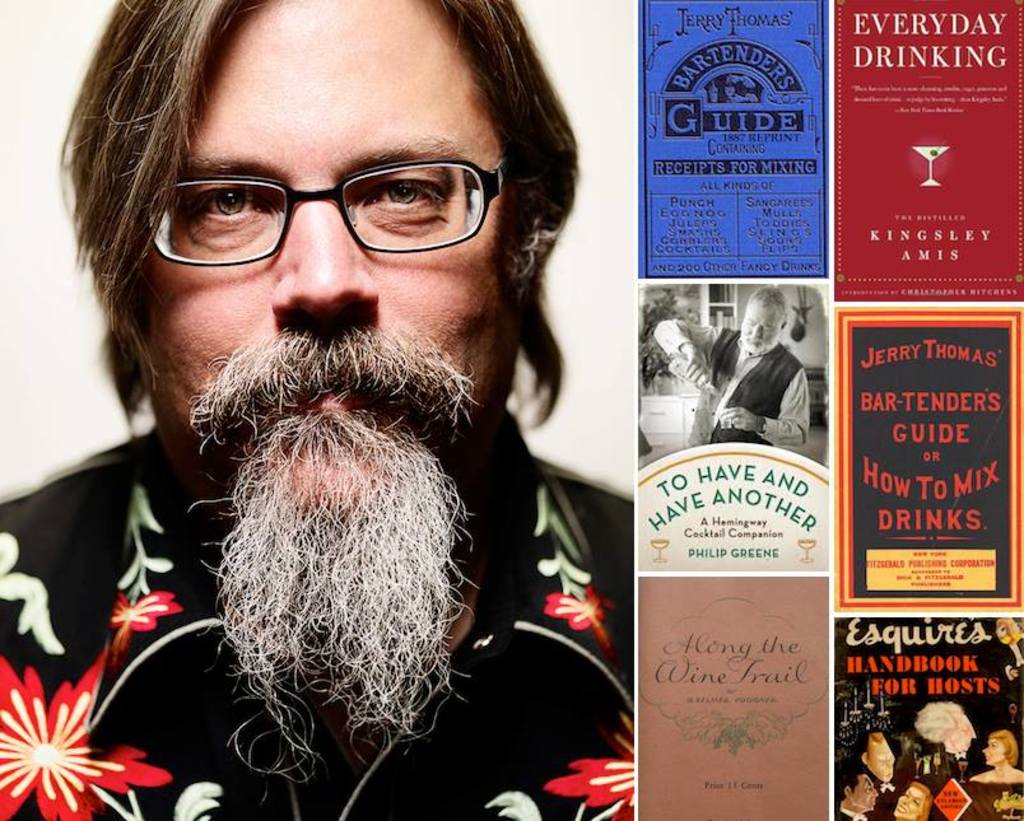 “I had the opportunity to bring Dave out here and I had to jump on it,” said Sean Kenyon, barman and proprietor at Williams and Graham.

The guest appearance is a part of the bar’s ongoing “takeover series,” where bartenders and bar teams from all over the nation sling drinks for Denver locals. So far those that have participated include ABV from San Francisco and E.P. & L.P. from Los Angeles.

“We want to bring cocktail bars from all around Denver so people don’t have to travel to try them out,” said Kenyon.

Wondrich is scheduled to appear from 7 to 11 p.m. where he will take attendees on “a world tour of obscure classics and spend some time pouring drinks behind the bar.” Afterwards, Wondrich will be available for book signing. Event is open to the public and space is first-come-first-served. It is highly recommended you arrive early!