Greensky Bluegrass Packed the Ogden to the Limit

Denby GardinerNovember 23, 2015Music
Home
303 Magazine
3 min read
Approaching the Ogden Theater last Thursday night felt more aggressive than usual, with every other patron inquiring about extra tickets. The box office lines ran out along the street of Colfax, and the smoking section out of the front door was filled to the brim with giddy fans excitedly squealing about previous bluegrass shows, mountain festivals, and the one thing that they all have in common: Greensky Bluegrass. 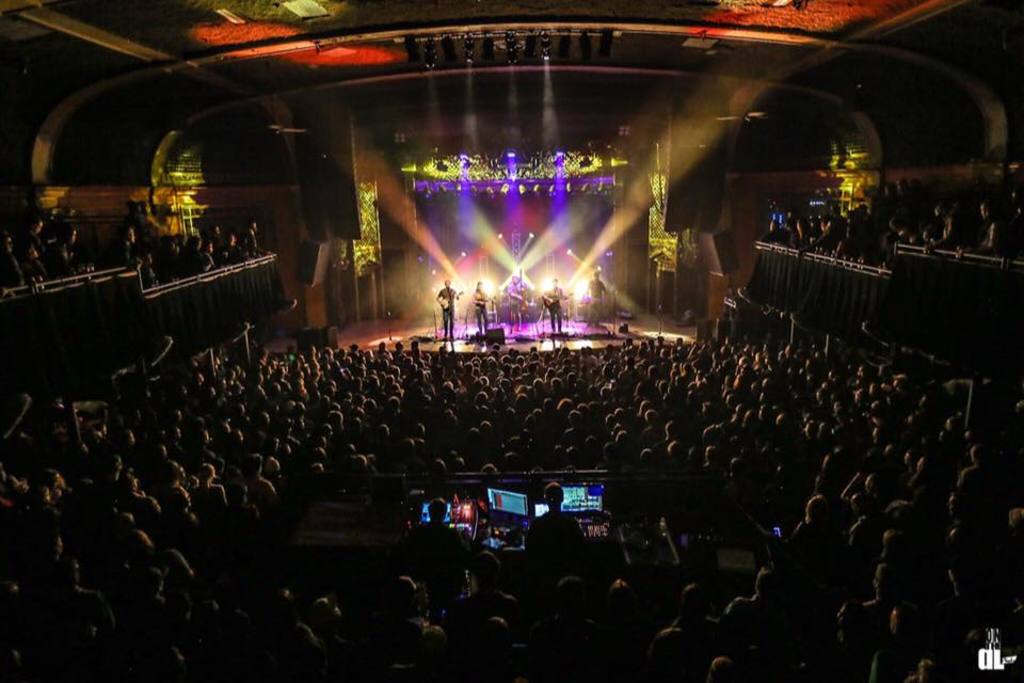 Making the way through the crowd of stringed instrument enthusiasts, the decision of which bar to dedicate ones hard earned beer money to became an immediate necessity, however the pressure of which beer to choose depleted once the posters for the Greensky Blue Ribbon from Telluride Brewing Company were visible. A citrusy, earthy beer with a crisp, bitter finish, the golden lager was seen being poured down throats all around the venue, helping to improve that dance moves of many. 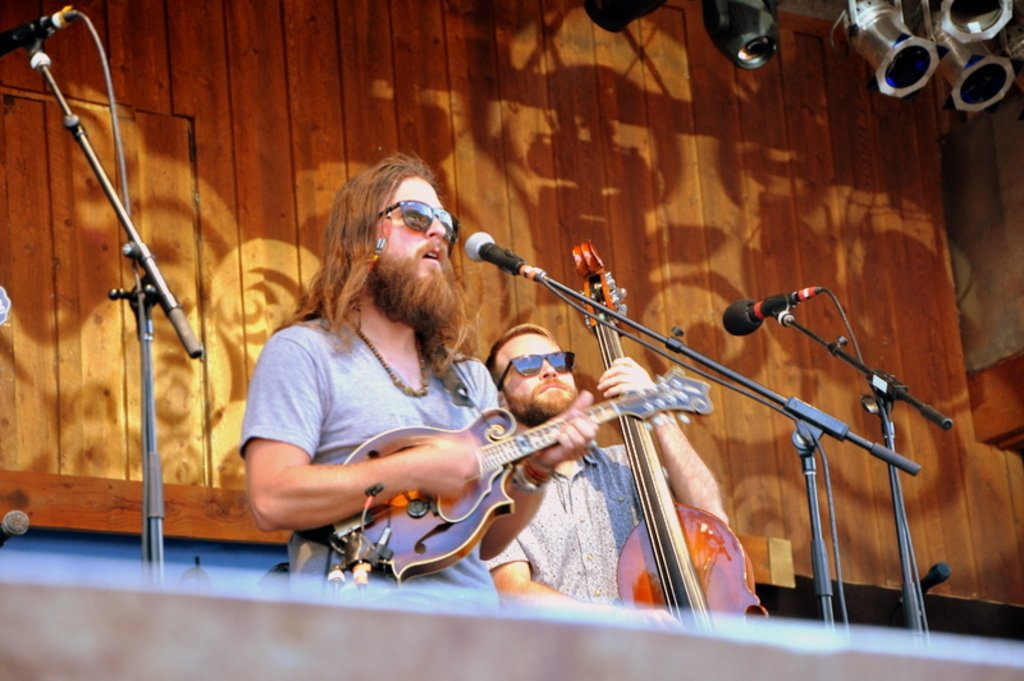 Billy Strings manned the stage first, ripping away at his signature sound, classic bluegrass with ferocious picking ability. As the crowds poured in from the November night, it was clear that having Strings kick things off was right way to go.

Once Strings’ set had conceded, the main five men paraded onto the rug-clad main stage. Anders Beck, on the Dobro, David Bruzza on the guitar, Mike Devol on the stand up bass, Paul Hoffman playing mandolin, and Michael Bont on the stage right plucking the banjo. The opener for the night was not an ode to crazed fans, but a playful symbol of their return, with the group slaying an incredible cover of ‘The Boys are Back in Town’ by Thin Lizzy, the riff of which made continued appearances throughout the night. 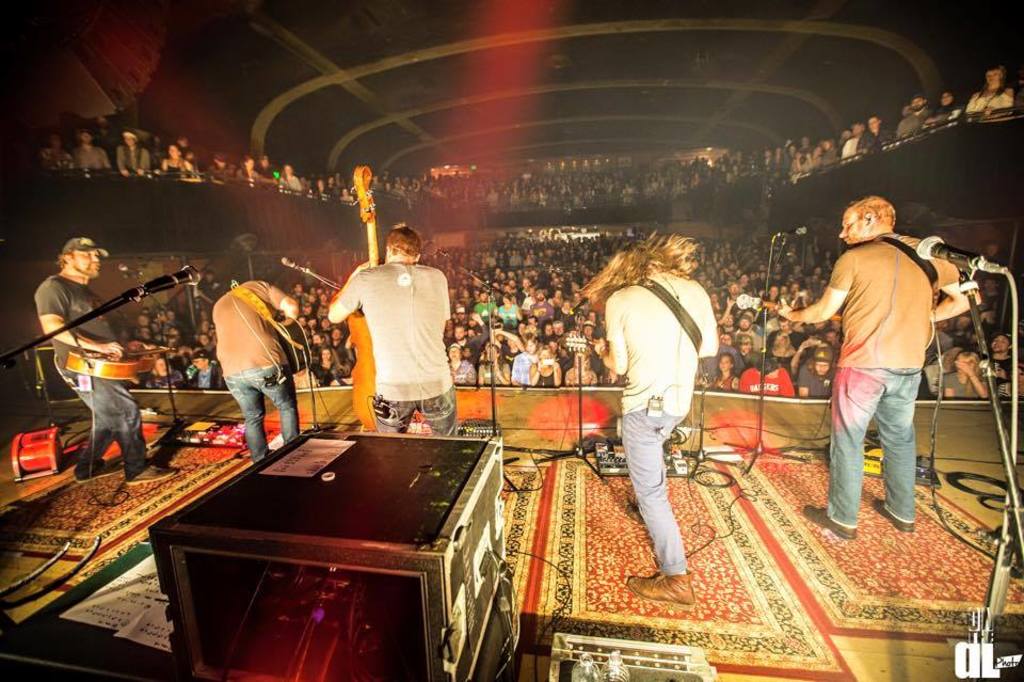 The band then jammed several favorites, delving in and out of various solos intended in to expose the talents of each member, the banjo and the dobro especially. Speaking of the dobro, an excellent “Five Interstates,” from the great 2008 album by the same name caused the pit of the audience to go wild in their dancing. This was, of course, after the twang of the crowd favorite, “Groundhog” got things spiced up, which included coordinated dance moves and several multiple minute-long jams.

After a set break, the boys joined the crowd once again, each of them standing on their own rug. The second set also brought out Billy Strings to join the band, and they performed “I’d Probably Kill You,” and “Little Maggie.”

After Strings left the stage again, the band played their own “No Idea,” and covered “Handle With Care” by the Traveling Wilburys. A few more songs, and more than a few more long jams by each member of the group, it was just after midnight and the end of the second set. After a very brief break, they returned to play an equally quick encore, and then the opening of their three-night run was over. The crowds of twang lovers yelped out “See you tomorrow’s” and took off barely after 12:30. Just like that, the rest of the weekend happily dedicated to the Michigan based quintet was off without a hitch.