What happens when your fifth home-brewed beer is so good and so unanimously approved of that you get invited to brew for Great American Beer Festival?

You brew a whole lot more and spend the next week living in your neighborhood brewery sharing it with your friends. This is exactly what happened to Sara Goodwin and her Sweet Sunshine Coffee Stout. Sara had brewed a handful of times before this beer. Her husband Chris Goodwin has been brewing for about 10 years—but that doesn’t mean he did any of the work.

“Chris pushed back on me with a couple of ingredients,” Sara said. “I did some research online and found which kind of mash I wanted to use and knew I wanted to do a coffee stout. And so he tried to get me to go in a different direction. I said, ‘Nope, this is my beer,’ which worked out. But then Chris really helped me understand the process.” She then went on to joke that he is her “official assistant brewer,” but when they met she was drinking Michelob Ultra, so it’s probably fair to say he had a hand in showing her the beer scene. 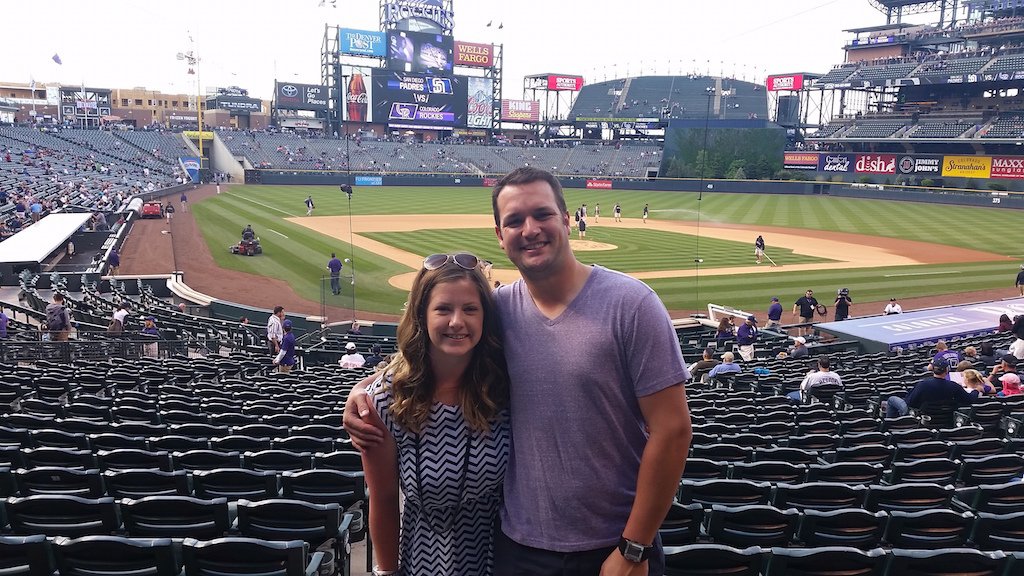 Her recipe for Sweet Sunshine Coffee Stout was brewed in preparation for a Dry Dock Brewing competition over this summer. It won Honorable Mention. After that, things snowballed pretty quickly.

It’s semi-common for smaller breweries to collaborate with a home-brewing club, but the opportunities
Dad & Dude’s gives to the Fermentation Club is something special. Four different home-brewers have the opportunity to brew on their professional system over the course of the year.

“There are only 96 entries on this year’s Pro-Am competition. And that’s 96 beers out of 750 breweries. Less than one-seventh of the breweries get to bring a Pro-Am beer.”

In a blind tasting, Sara’s beer was the de facto winner above eleven others.

“I have been brewing for ten years and two of my beers were there,” Chris said. “And I didn’t win.”

From there she got to brew her beer using Dad & Dudes’ equipment and is ready to send it off
to GABF. There are only 96 entries on this year’s Pro-Am competition. And that’s 96 beers out of 750
breweries. Less than one-seventh of the breweries get to bring a Pro-Am beer. It is possible that
Sara could go from being a once-in-a-while home-brewer to a full-blown medal winner at the
largest beer festival in the country. It could happen. And it does happen to at least three of
the entries.

“One of the coolest thing about this for me is that we joined the [Fermentologists] club about a year ago,” said Sara. “Chris joined first and then I joined and became the marketing director. Going helped me understand the process, but now with this beer I’m more interested in wanting to brew again. I want to understand it all.” 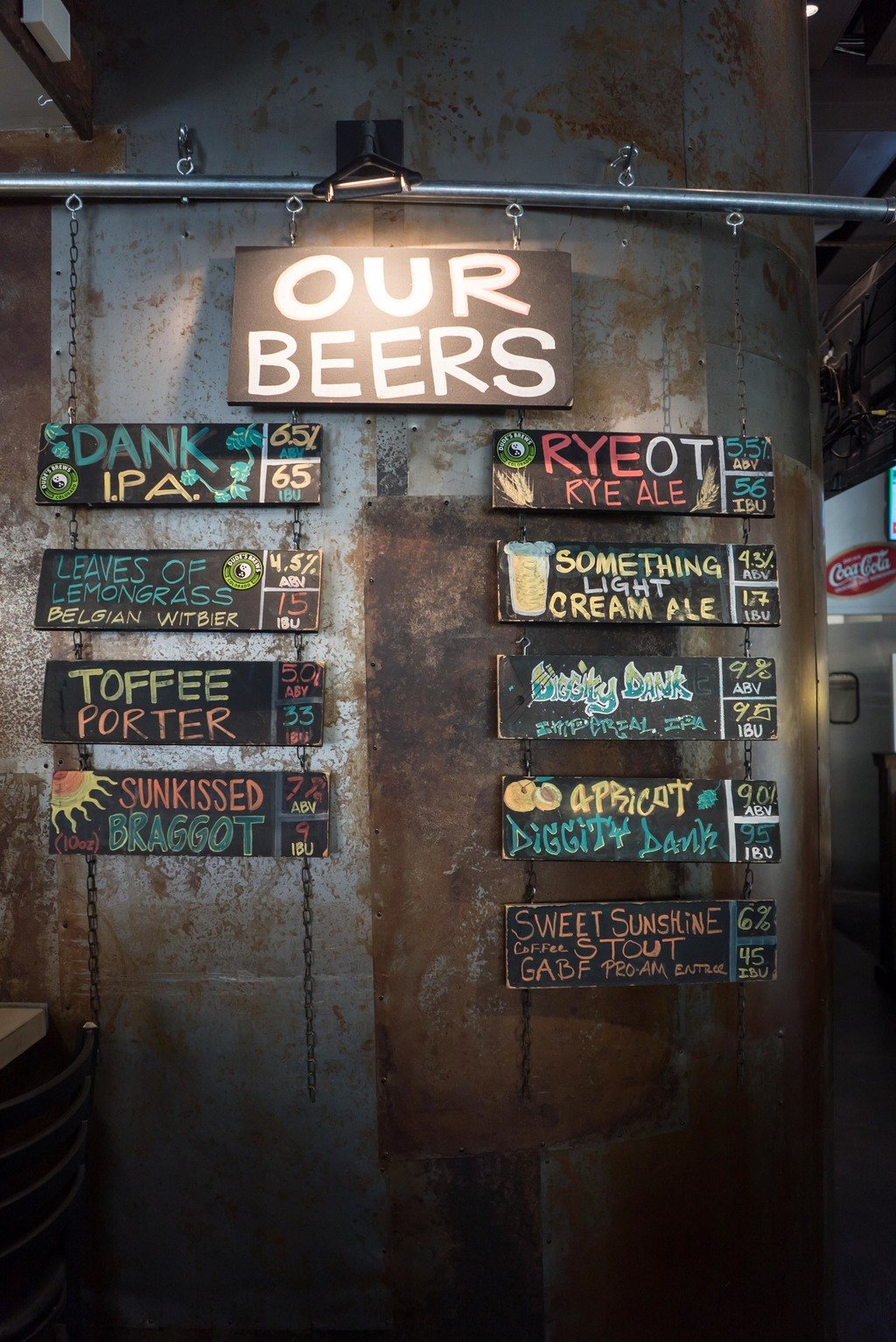 What made Sweet Sunshine Coffee Stout so good?

“I really enjoy stouts,” Sara said. “And I really enjoy coffee as well, so it was a nice
combination.” it comes off with a sweet smell, unlike many other coffee stouts. And it’s not
astringent at all. The trick? Cold brewing the coffee before putting it in the brew.

“She has competed in, I think, three different competitions,” said Chris. “And
she has gotten high scores in all of them, and the notes have been pretty friendly. Usually if
you compete and have a flaw they will tell you and you can go back and tweak it. The home-brew
score is based on a 50 point scale, and she is getting between 39 and 41 every time. If you can
go back and make it a 45 you are going to start winning best of show.”

“It’s fun to look around and see who ordered it,” Sara said. “I monitor what people have been
saying on Untappd about it. It’s fun and people have good things to say about it.”

If you have the pleasure of going to GABF this year, make sure you head over to the Pro-Am table.
Make a right and head past the merchendise table. These beers are only poured during one of the four
sessions.

The club currently sits at a 70/30 split between women and men, a higher than normal ratio and something Scott Davidson (founder of the Fermentologists Club) takes pride in. “Fifty-fifty is a good goal, but I think it’s a couple years out,” he said.

“The club has been good about recruiting more female members, which is good and I appreciate,” Sara said. “The club is also super excited for me, I would love to know how many of the 96 GABF pro-am entries are women.”

(We checked, and there aren’t many: At least two husband and wife teams and at least two solo female home brewers will be attending this year, according to the American Brewers Association. Let’s see more next year!)

Sweet Sunshine Coffee Stout will be tapped during GABF at Dad & Dude’s, and of course will be available at the festival.