Billy Joel proved he’s much more than just a Piano Man during Wednesday’s show at the Pepsi Center. The stout crooner immersed audiences in a trip through his musical anthology, which is as varied as his talented band members. Joel looked the part of a seasoned jazz performer in his stiff suit and barren noggin, but his former rocker self shone through during renditions of fan-favorite ballads.

Joel delivered snippets of convincing covers of Elton John’s “Your Song,” “The Lion Sleeps Tonight” from The Lion King, Frankie Valli’s “Sherry” and “Layla.” Fans were both enthralled by these spot-on renditions and disappointed when Joel abruptly cut each short with a groan implying frustration that anyone was there for anything other than Billy Joel’s greatest hits. 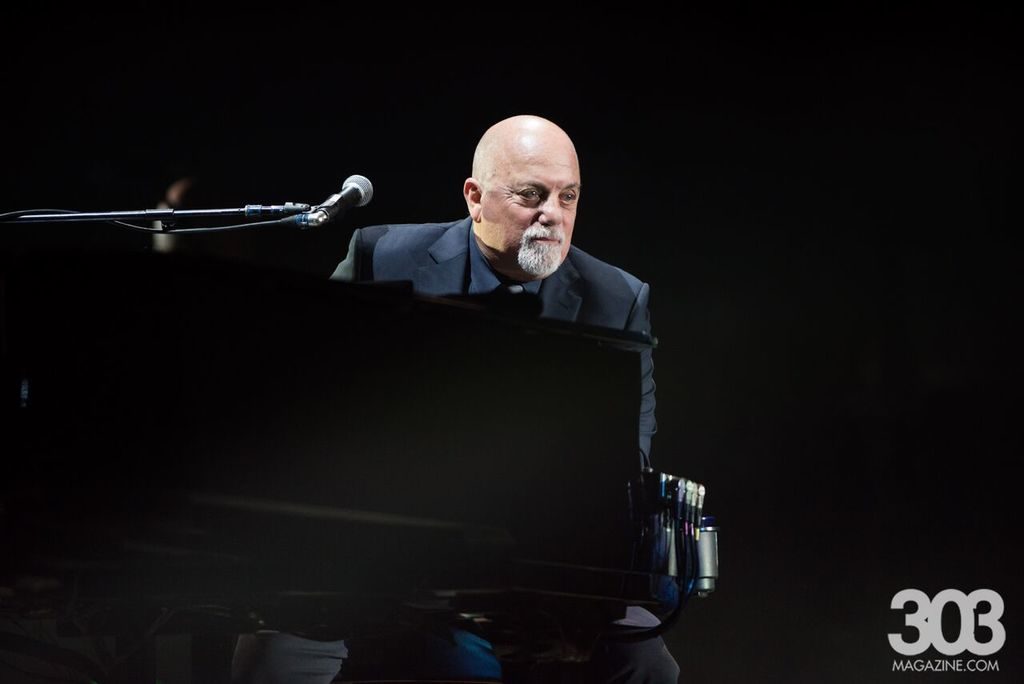 Joel didn’t feign interest in stealing the attention for too long from his exceptional band members, who each had their moment of limelight in the show. Crystal Talifiero crushed percussion, sax, harmonica and supporting vocals, commandeering her arena like a Williams sister on the tennis court. Guitarist Tommy Byrnes—who oddly resembled a 70s-inspired Tony Danza—slayed his solos and dexterously swooped into the unmistakable entry riff for ACDC’s “Highway to Hell.” Here, the unexpectedly capable roadie, “Chainsaw,” accompanied the band on vocals, piercing audiences with his best impression of Brian Johnson’s earsplitting high notes. Chainsaw concluded his debut by showering the audience with a cup of water and departed the stage to go pack up a speaker or radio in Jimmy Johns. 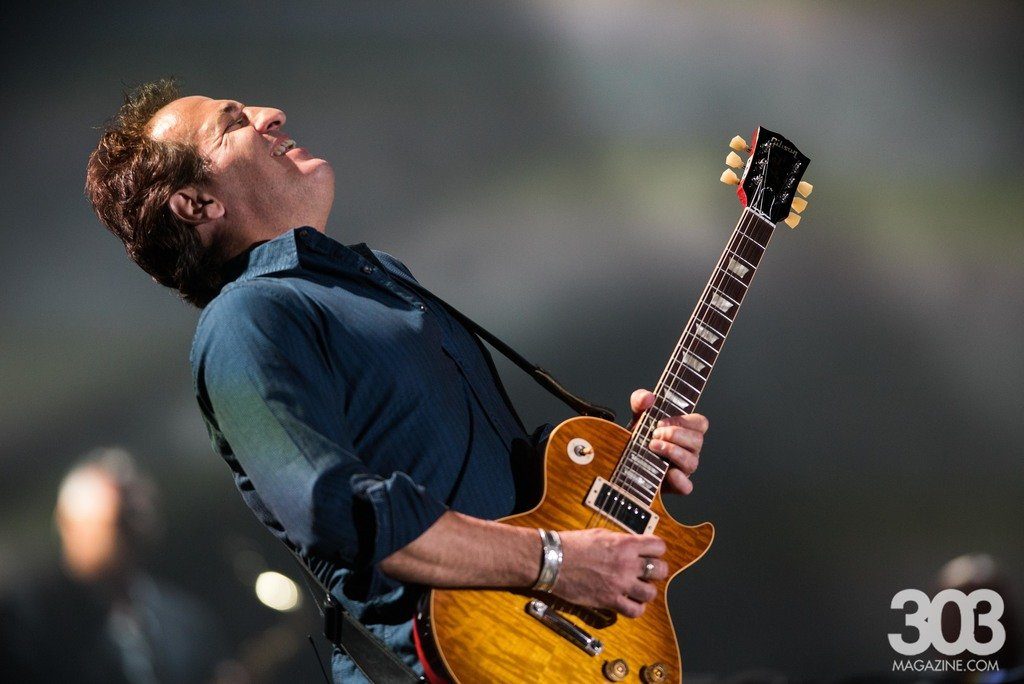 Joel reined it all in with “Piano Man,” which prompted tired souls to rise to their feet in an instant. The driving harmonica intro prompted strangers to throw their arms around one another and sway to the melody. Joel concluded with an encore featuring the buoyant fan-favorite “Uptown Girl” and harder-hitting tracks like, “You May be Right”— featuring a Led Zeppelin extract—and “Only the Good Die Young.”

Though visibly exhausted from the endless exertion and lack of oxygen, Joel proved he’s still a driving force in music, either when he plays the hits or tosses in an obscure album track, the man’s still got it. And one piece of advice to any fan, make sure your pen works before you ask for an autograph.

*All photos by Kyle Cooper.