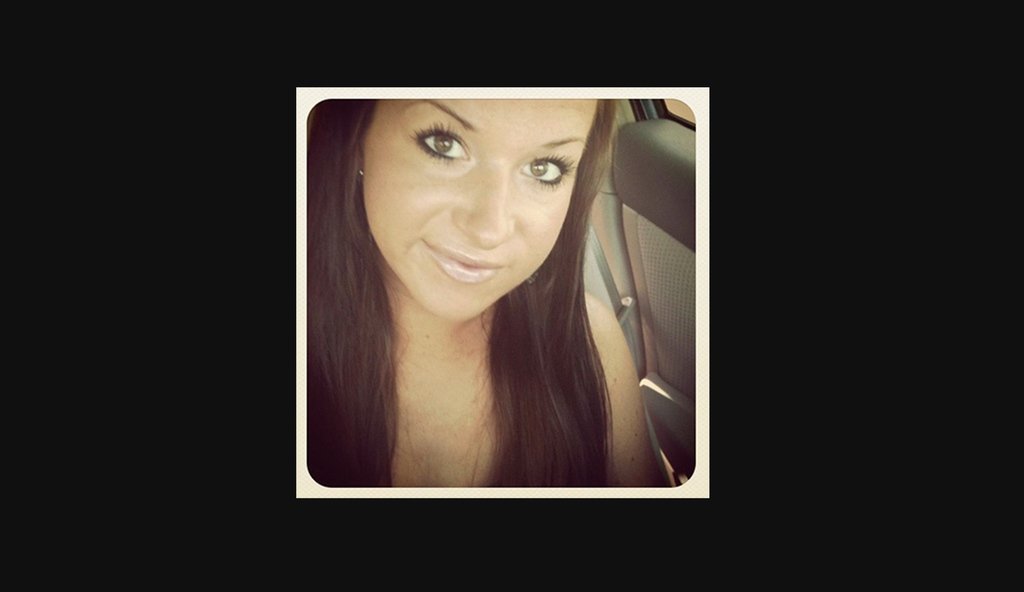 303 Magazine’s 11th anniversary celebration, The White Party, is coming up on Thursday, August 27. Taking place at The Breakers Resort, The White Party will offer food from A Taste of the Philippines, pop-up shops, speciality cocktails and the Poolside Fashion Show. Local boutiques will show of the season’s hottest trends as guests watch the models walk around the pool.

A portion of this event will benefit Help Find Kelsie, an organization dedicated to finding Kelsie and shedding light on what happened the night she disappeared. To learn a little more about Help Find Kelsie, we spoke with Bobbi Larmer, education director at Barbizon Southwest, who is also a close fiend of Kelsie.

Visit NBCNews.com for breaking news, world news, and news about the economy

Can you tell us a little about Kelsie’s story?
On February 4, 2013, Kelsie Schelling of Denver drove to Pueblo, CO, to see her boyfriend Donthe Lucas at his request. Kelsie had gotten confirmation from her doctor that morning that she was 8 weeks pregnant. She did meet up with Donthe in Pubelo that night. Kelsie has not been seen or heard from since. Her car was found abandoned and wiped clean 10 days later. Donthe and his family have not cooperated or helped in any way to help us find Kelsie or his unborn child. It is vital for us to keep Kelsie’s story alive and keep fighting for answers and justice. 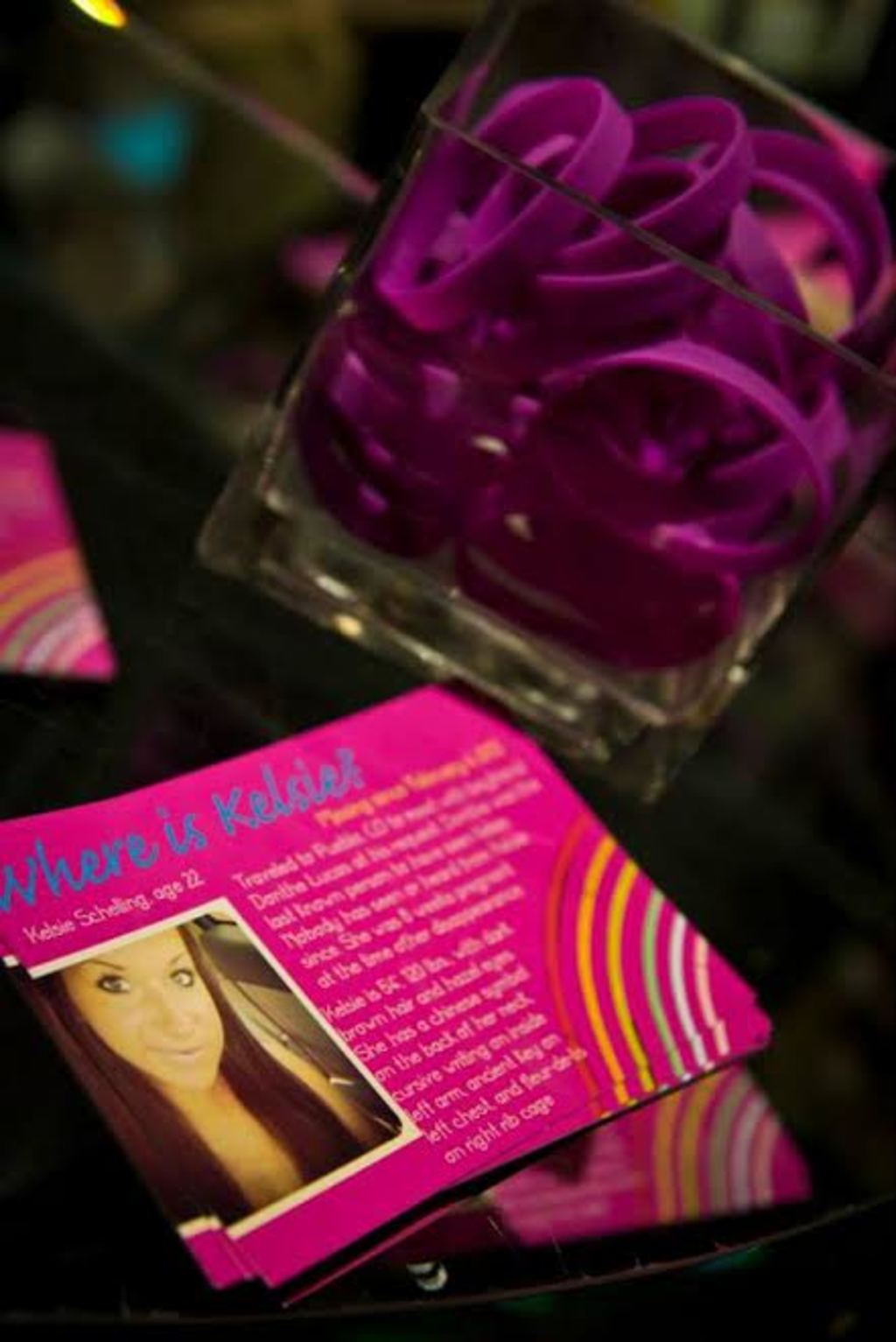 Why is the awareness of Help Find Kelsie personally important to you?
The awareness of Help Find Kelsie is personally important to me because Kelsie is one of my closest friends. Kelsie is a beautiful soul – I miss her very much. Her disappearance has changed my life and I will never give up hope that we will one day find her. Without Kelsie’s loved ones there would be no one to fight for her. She deserves to be found, she deserves justice.

Have there been any leads in the case recently?
The most current development in the case is the lawsuit against the Pueblo Police Department and Kelsie’s boyfriend and his family. Evidence has been tampered with and leads have not been followed up on by PPD since the very beginning. Her boyfriend’s family has never lifted a finger to help find Kelsie. Without the lawsuit underway, the case is at a standstill.

What does the support of this event mean to Kelsie’s family?
The support of this event means so much to Kelsie’s family. They have attended every event that has been planned for Kelsie and are humbled by the support they have received from the community. When a family goes through something like this, it is amazing to see what people who don’t even know them will do in a time of crisis.

Why do you want to partner with 303 Magazine for this cause?
303 Magazine is a staple in the community and can help us make an impact. The reputation that 303 Magazine has and the amount of people it reaches will shed light on her story more than it could without 303 Magazine’s help.

What special dedications can we expect from this event?
Kelsie’s mom is willing to speak on behalf of Kelsie. The finale of the show will conclude with the models wearing all purple, Kelsie’s favorite color.

Anything else you’d like to add?
Thank you to 303 Magazine for putting together this event for Kelsie.

If you have any tips about Kelsie Schelling’s disappearance or want to learn more about the case, visit the Help Find Kelsie website.

Purchase tickets to The White Party