The Morning After: Gozo’s Brunch A Winning Combination of Eclectic Taste and Atmosphere

For brunch, perhaps even more than other meals, one might argue that a characteristic ambiance ought to be locked down, airtight so to speak. It goes without saying that we enjoy brunch for its casual attraction, its warmth and its ingrained associations with taking one’s time to enjoy a relaxing meal. Brunch is generally a time where you can also lure the friends who don’t normally eat out into breaking bread together. At any rate, there’s no mistaking that the destination should to have a good feel to it — after all, some may argue you’re paying for that just as much as you are for the food itself… 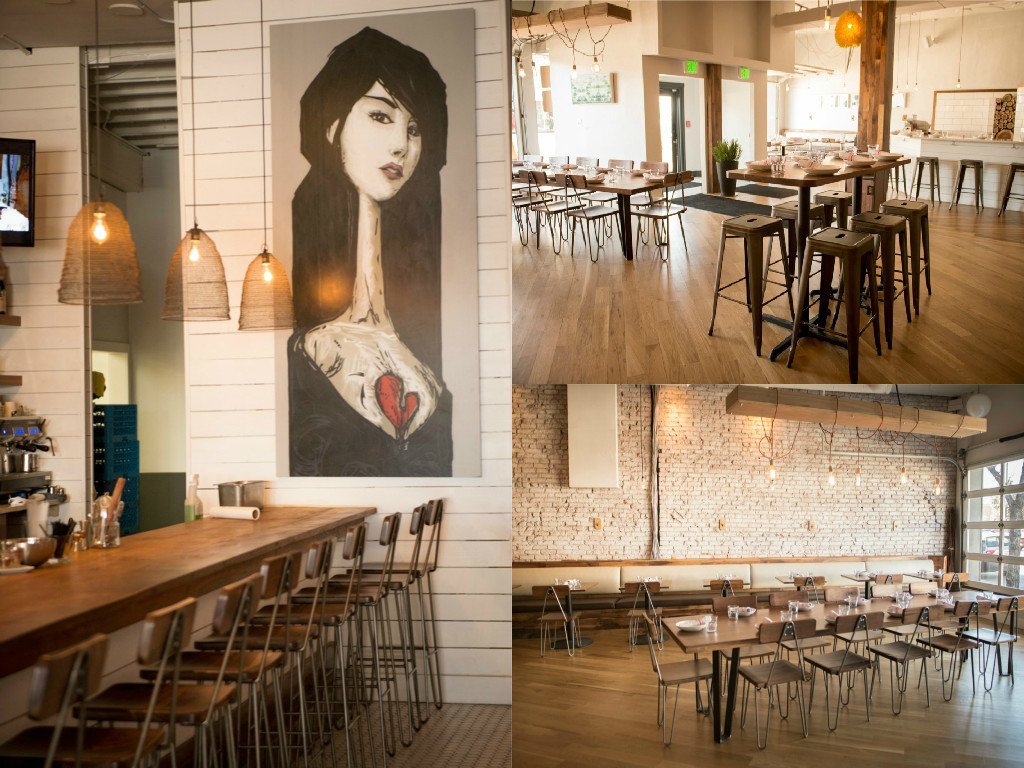 Take a quick look at some of the things visitors have had to say about Gozo in the past — on Yelp!, in other publications — and you will notice a pattern of praise for the restaurant’s atmosphere. Then again, you need not have to do much more than walk by the restaurant to affirm the validity of such praise; even from the outside, Gozo looks like the kind of place you’d want to try without even bothering to read the menu from the street (its lack of prominent signage certainly lends to the intrigue).

When Co-Owners Dominic Valenti and Frank Jolley opened Gozo last spring in Baker’s SoBo, they wanted to bring warmth and joy to the forefront of the concept. Their efforts, along with some applaudable menus, have surely played a role in making the neighborhood a culinarily diverse place to grab a bite in Denver. 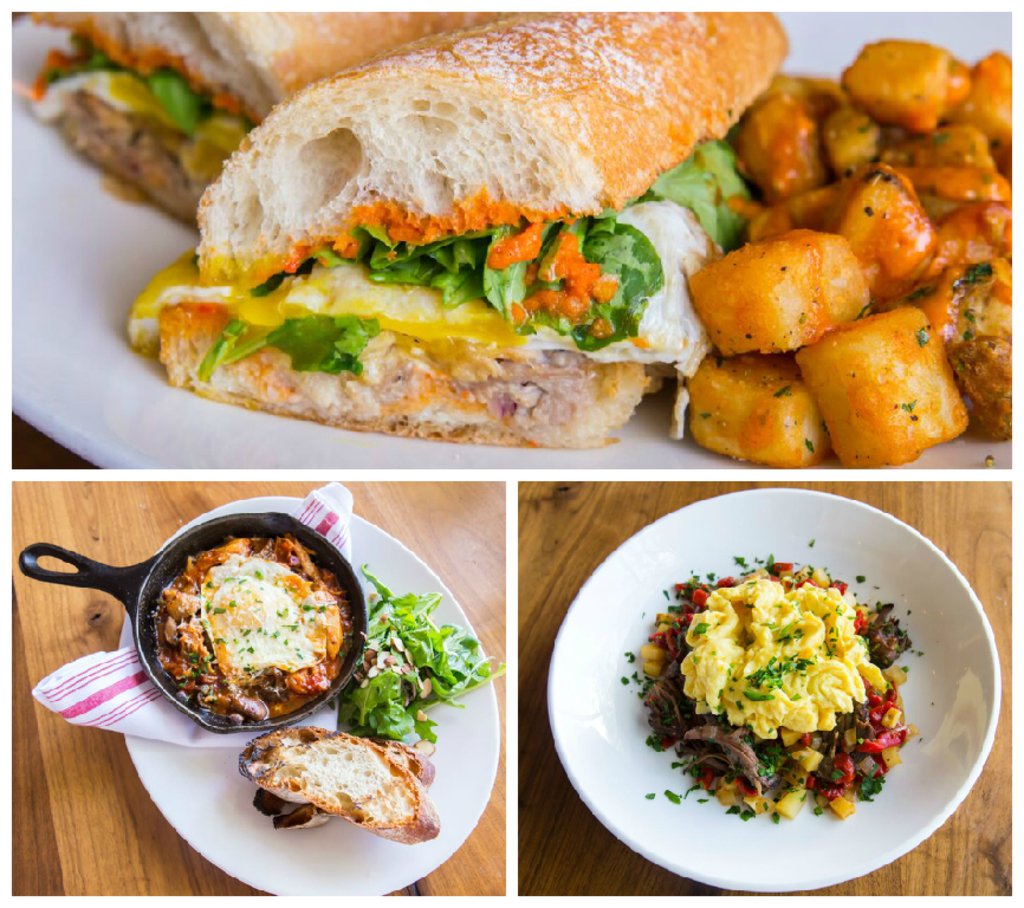 Marked by Italian and Mediterranean influences (“Gozo” is also an island of the Maltese archipelago), the food is not overthought yet novel enough to necessitate repeat visits. Matthia Melchizedek took over the cooking responsibilities a few months ago. Inheriting an established set of recipes from which many well-liked dishes originated, Melchizedek’s main objective was to trim the menu down to the most treasured.

One of these was the wood-braised rabbit ($16). Although it exists at a higher price point than most may be inclined to spend on a brunch entree, it is important to note that rabbit is an appreciable step away from the hog-heavy protein options that abound on your average brunch menu. Which is not to say there’s anything wrong with swine. The pork shoulder sandwich ($12), for instance — featuring a 12-hour shoulder recipe in which the meat is smoked, cured, braised and pulled off the bone and served with a fried egg, romesco, goat cheese, arugula and a side of breakfast potatoes  — is the ideal hands-only approach to Gozo’s brunch. Another option if you tend to stick with the savory is the short rib hash ($14), this time involving a three-day smoke until the meat is tender and flavorful, and is then thrown into a mixture of scrambled eggs, peppers and served au jus. At the other end of the spectrum is Gozo’s take on a standard Spanish dessert, torrijas ($12), with a fruit compote and orange maple syrup — also worthwhile.

Gozo keeps its breakfast sips on the simple side with mimosas, Bloody Marys and bellinis for $9 a glass or $16 bottomless and a Moscow mule, smoked old fashioned, or negroni for a little extra punch.

If you’re looking for a touch of eclectic and approachable fare, maybe followed by a nice afternoon of window shopping, you won’t be disappointed with what Gozo has to offer. As a restaurant that embraces the cheery, laid-back principle behind the idea of brunch itself, hopefully Gozo can continue in the direction of achieving the “neighborhood joint” status Valenti and Jolley have wanted for it from the beginning.