What: Traditional menu of American comfort food indulgences, as well as leaner fish options and salads paired with a bottomless beer offering from Great Divide.

Any restaurant connected to the Four Seasons will face the challenge of matching the refined status its hotels command. EDGE, the restaurant/bar connected to the Denver outpost, has certainly done well for itself over the years as a culinary hub for its guests and a convenient stopover and meeting place for the downtown business-social set. However, this summer, it announced a partnership with Great Divide Brewery that may have the potential to attract the thirsty, younger weekend crowd as well… 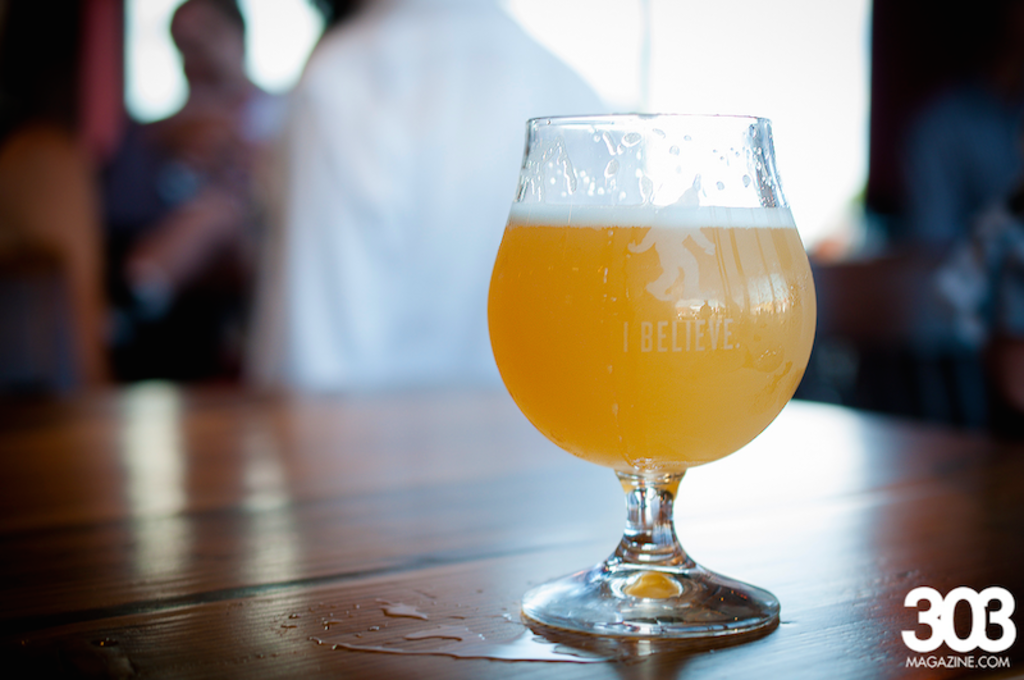 Beginning June 27, EDGE kicked off its partnership with Great Divide Brewing Co., offering a “brewery brunch” where, for $16, you can drink your fill of beer and keep the pint glass. The featured taps are available on their own, of course, but you can also choose a draft and make a “manmosa” of it, too (the Colette Farmhouse ale is my first choice for this creation, a twist on the popular drink that substitutes beer for champagne). You may be thinking, as I did, initially: this is all well and good, but is free-flowing beer a little odd for the space and the reputation, perhaps more fitting for a more dive-y, greasier sort of establishment?

The long and short of it: yes and no. Why not? Because good beer deserves good food, and the flavors at play in many of EDGE’s best brunch dishes wash down well with Great Divide’s exceptional suds.

The only real concern, then, is the price tag: though $16 is by no means outlandish, how likely is it that someone will be able to drink more than a beer or two and get their money’s worth? At least, compared to other deals that offer mimosas, Bloody Mary’s or other common “bottomless” mixed drinks, which are often little more than boozy juices. Perhaps, then, beer flights would be more conducive to getting a little buzz on with local beer and would allow sampling in addition to having the opportunity to enjoy the various recipes on display at EDGE. 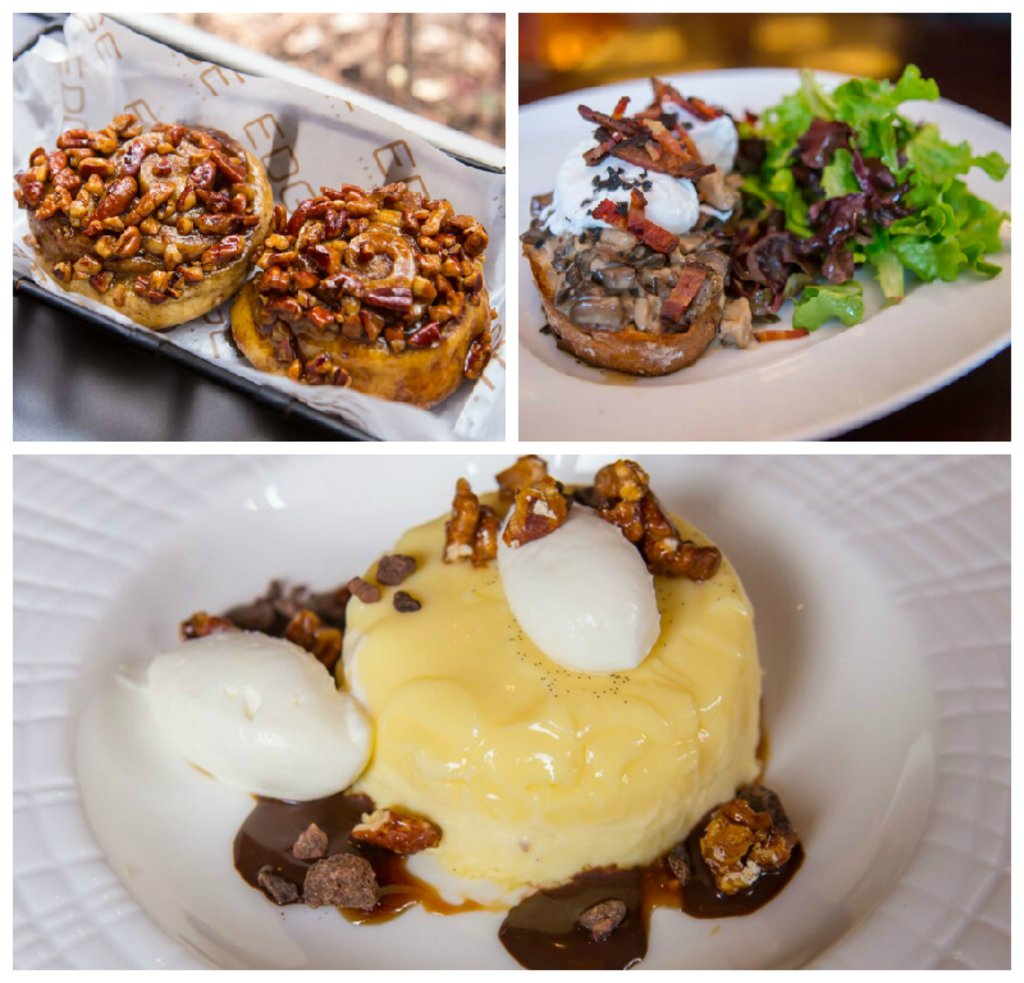 The menu mainly consists of traditional brunch favorites and lighter lunch fare and sits at only a slightly higher price point than you may be used to — with the outlying exception of a $50 “Over The Edge” burger made with wagyu beef, seared foie gras, and black truffles but, then again, just look at the title. Sticky pecan buns ($5 for two) are a good place to start; from there, pick from the likes of smoked pulled pork Benedict ($18), biscuits & gravy ($16), and fried chicken and waffles ($17), which all stand up to the competition and are satisfying in their own right. Sous Chef Kelly Schmidt’s killer mushrooms on toast ($15) recipe, consisting of poached egg, cherry wood smoked bacon, Gruyere and ciabatta from Grateful Bread, stands out from the pack, and is a distinguished addition to the well-rounded menu.

If the Pecan Buns weren’t enough to satisfy your guilty cravings, then for dessert go with the vanilla bean flan ($9). The result will be a truly decadent meal — one that may warrant an afternoon nap.

Overall, EDGE’s partnership with Great Divide points to new directions for two of our city’s favorite weekend afternoon leisures (brunch and drinking beer) and even suggests possibilities of further expanding the city’s flourishing craft market. Curated business pairings such as this ought to become a standard practice, ( i.e. food trucks parked outside breweries should work together), in the effort to encourage fresh ideas and create distinction for the brunch realm.