The Get Down: Sam Smith, Pretty Lights and More!

And then there was August. Here we are in the heart of summer shows, the summer rains have let up a bit and the heat is making it easy to stumble home after some late nights out in the Denver music scene. This first week of the month has plenty in store for those of you cramming in as much as possible before another academic start up, or if you are just looking to see a few more shows before the fall takes a hold on the weather. Whichever it may be, 303 Magazine is the perfect outlet to turn to. We have everything you need right here, for this week’s The Get Down. 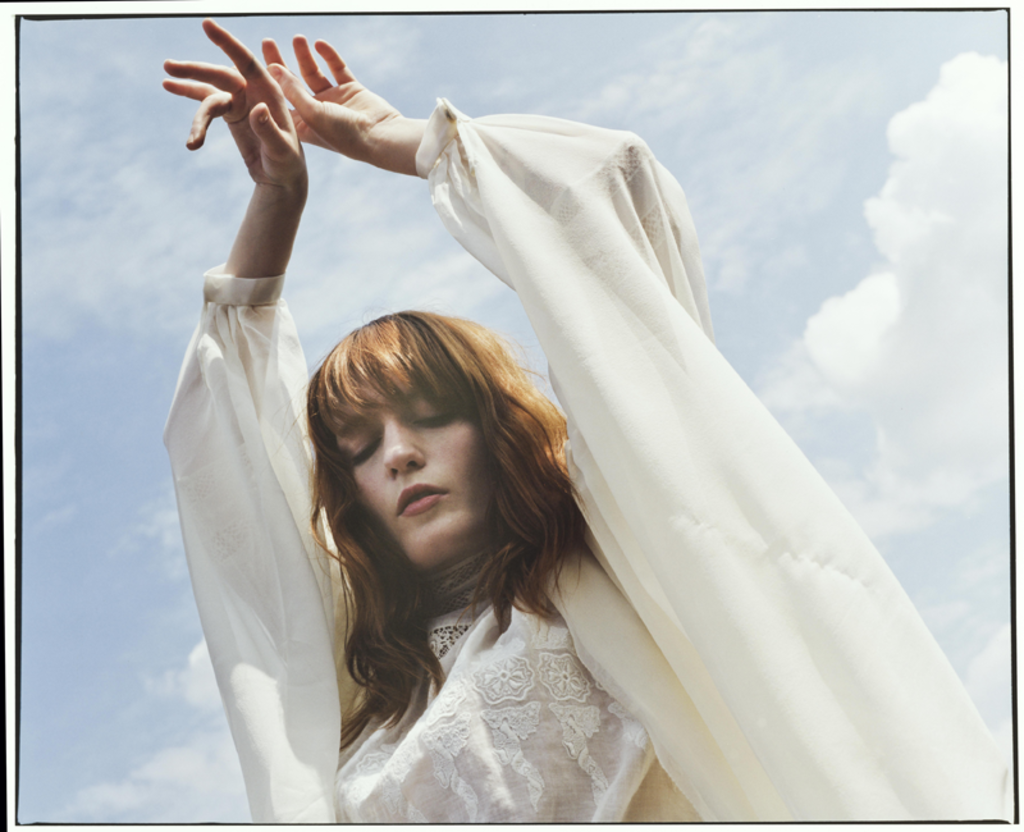 Photo courtesy of Florence and the Machine

Florence and the Machine at Red Rocks Amphitheater

The amazingly talented, fire-haired songstress is back in Colorado again, but that information will only benefit you if you thought ahead. This sold out show at Red Rocks is sure to be bumping through the confines of Morrison. There are always options for situations like the, such as Stub Hub or even good old Craigslist. If you do find a ticket, they were running $50.00 for face value. The show will start up at 8PM, so if all else fails hit up those dusty lots before then and see who is looking to get ride of a ticket or two. 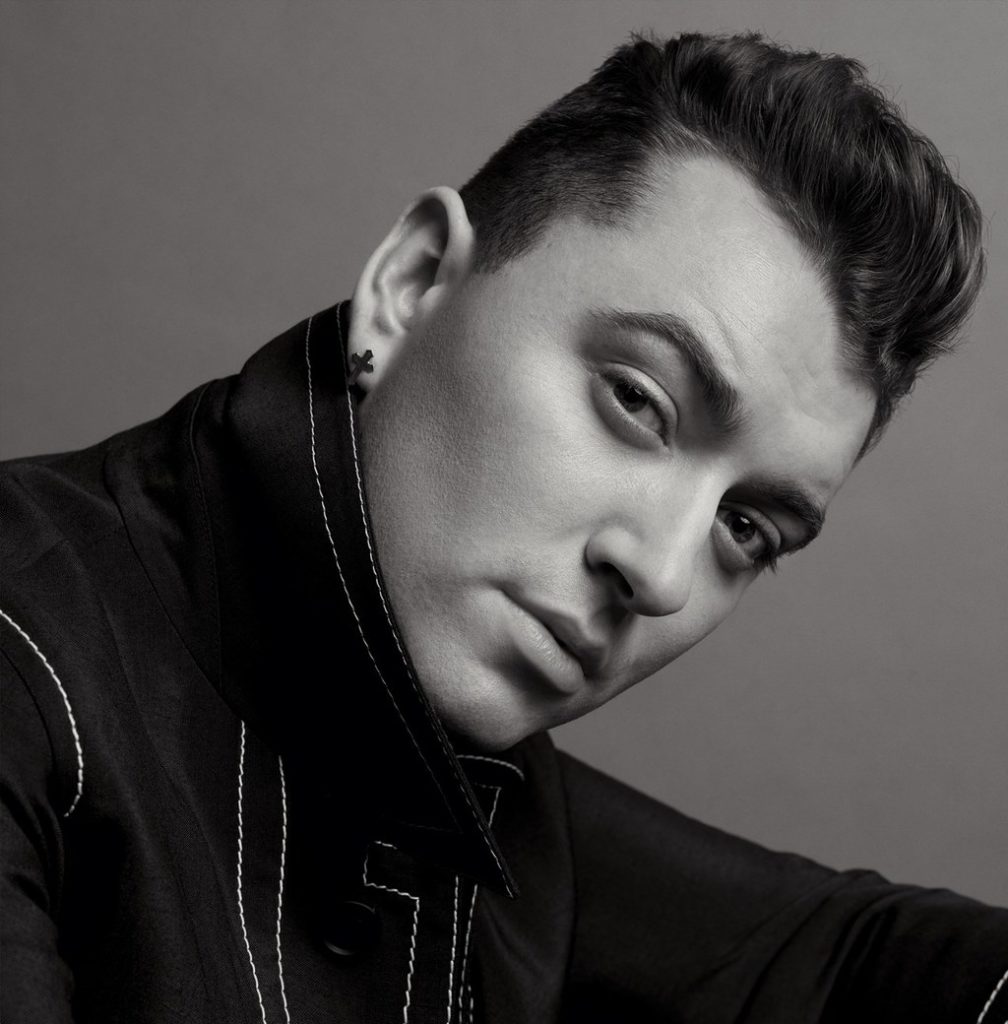 Next up at the Rocks is everyone’s favorite ballad crooner, the ever-romantic Sam Smith. After a heck of a break out season, this show is destined to be memorable. With Gavin James opening the spectacle- which will start at 8PM- Mr. Smith will be sure to keep the audience grooving right up until the end. If you are on the fence, it would be a good idea to nab your ticket soon, as the tickets are $49.00 now, but jump to $85.00 on the day of. 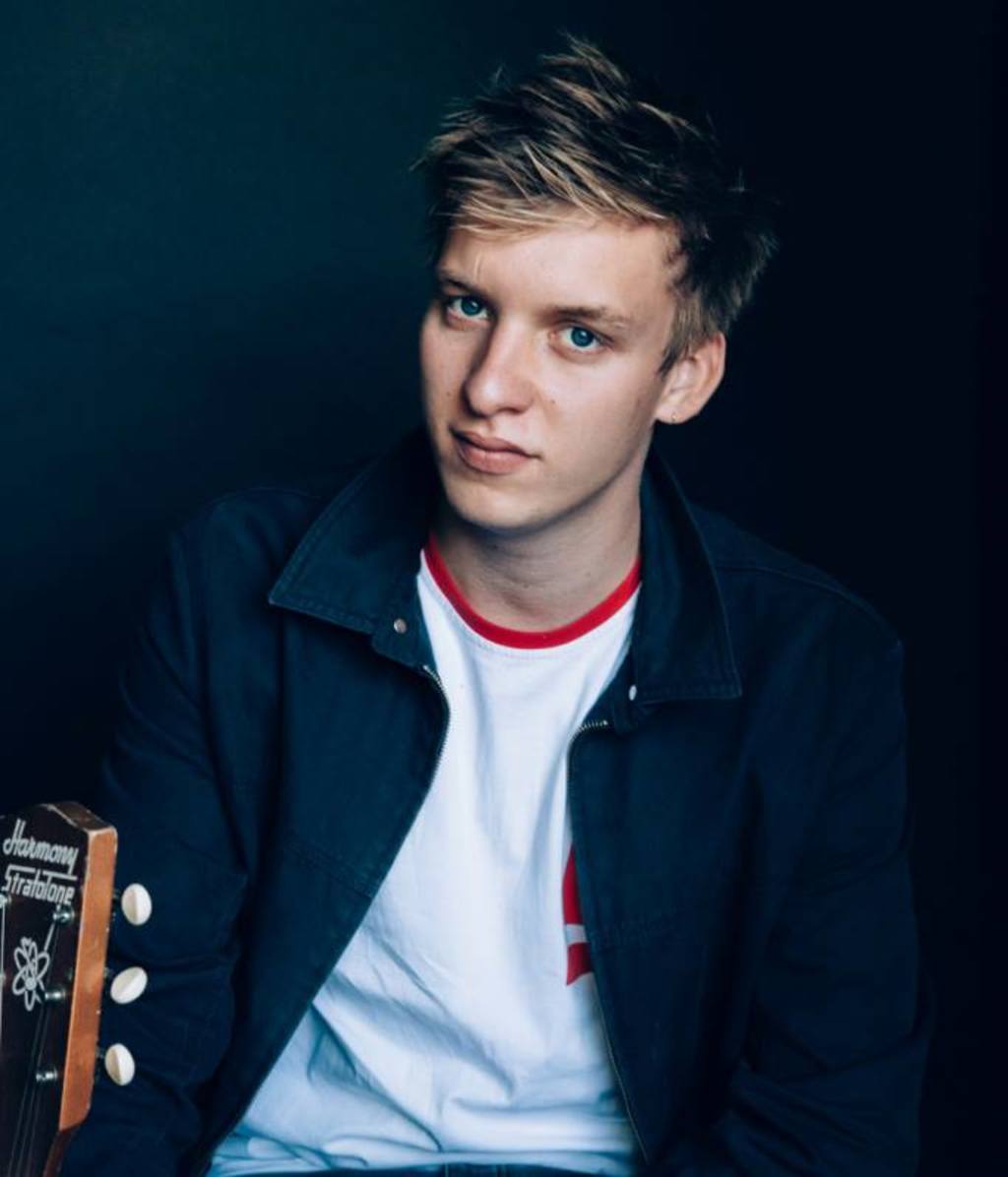 George Ezra at The Ogden

Can’t make it out to Red Rocks on a school night? Have no fear, The Ogden is bringing in some weekday heat to even the score. English singer-song writer George Ezra will be joining us in the Mile High, and bringing his vocal styling for you and yours to enjoy. Before the allotment of tickets flew out into the hands of patrons, the tickets were a mere $25.00. Now, since selling out, a ticket could cost any number of totals. The two openers, Dylan LeBlanc and Tor Miller, should buy you some time if you are sniffing around outside for a possible seller. Good luck with this one! 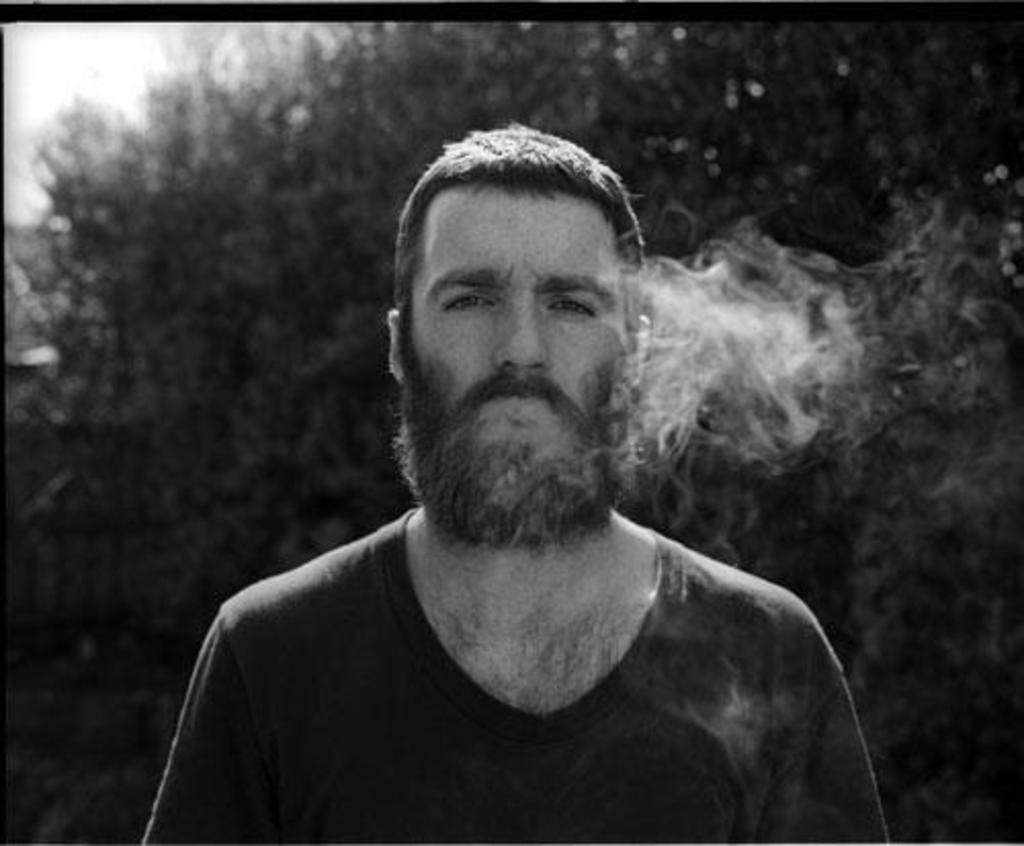 Chet Faker at the Gothic

Among other sold out events (where are all of these tickets going?!) comes another in-town special event. Chet Faker will grace The Gothic on Tuesday night, and his dancefloor is spoken for thus far. Thug Entrancer will get things heated up, kicking off around 7:00PM to keep things moving until the main man Mr. Faker takes over. The tickets were $25.00 ahead of time, but as we said earlier, a sold out show can go any which ways, and this show even called for a second show to be added due to the high demand. Be sure to look into all of the available resources, this will be a fun night! 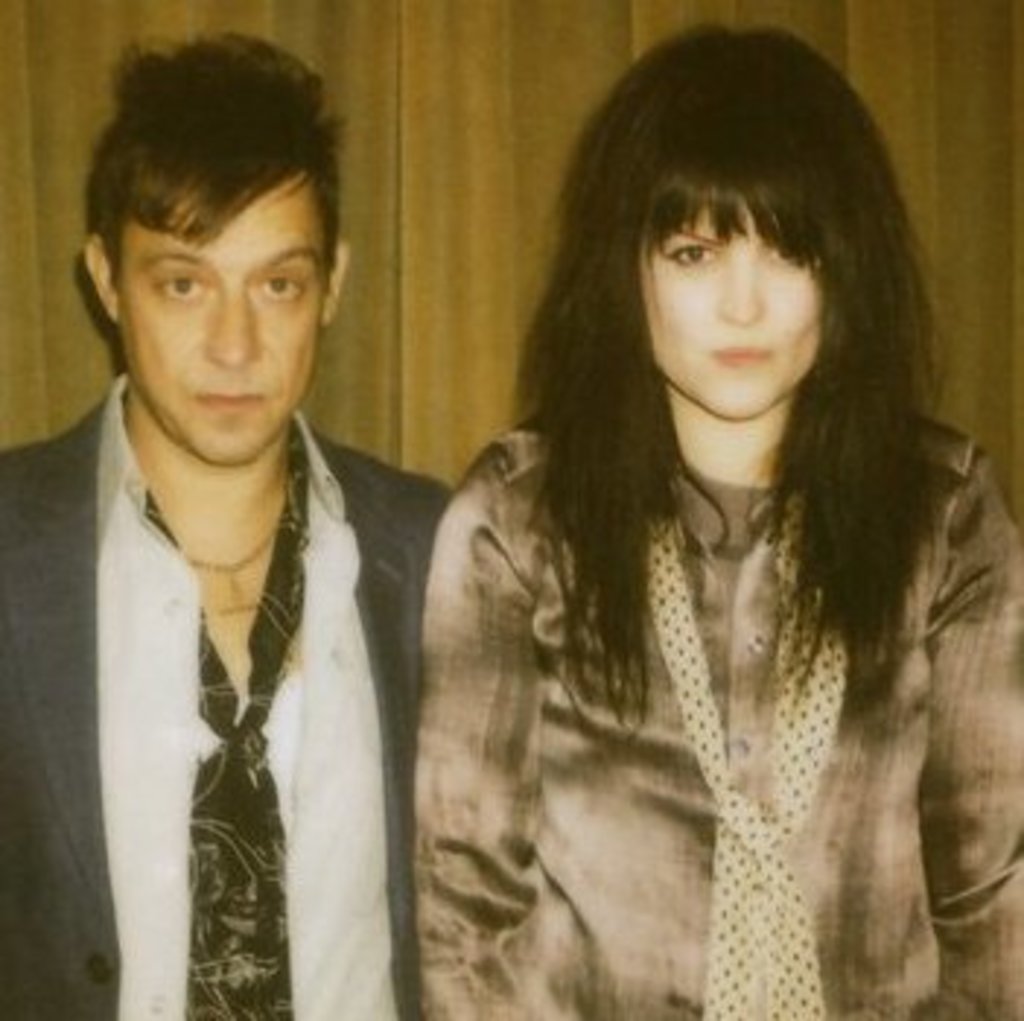 Photo courtesy of The Kills

The Kills at The Ogden

For a Wednesday hump day treat, The Kills will be swooping by Colfax, more specifically The Ogden Theater. While currently working on a new album, the duo has been indulging in other talents for the last few years, focusing on photography and painting. The show on Wednesday will be supported by opening act Baby in Vain at 8PM, and will cost $20.00-25.00 now, and go up $30.00 the day of.

Kelly Clarkson at The Pepsi Center

Because of You, the fans, Kelly Clarkson will be performing at The Pepsi Center this week. Special guest Pentatonix will begin the night, opening the show up at 8PM. The show has seats starting at just $20.00, and there is actually a Groupon running for the event as well. 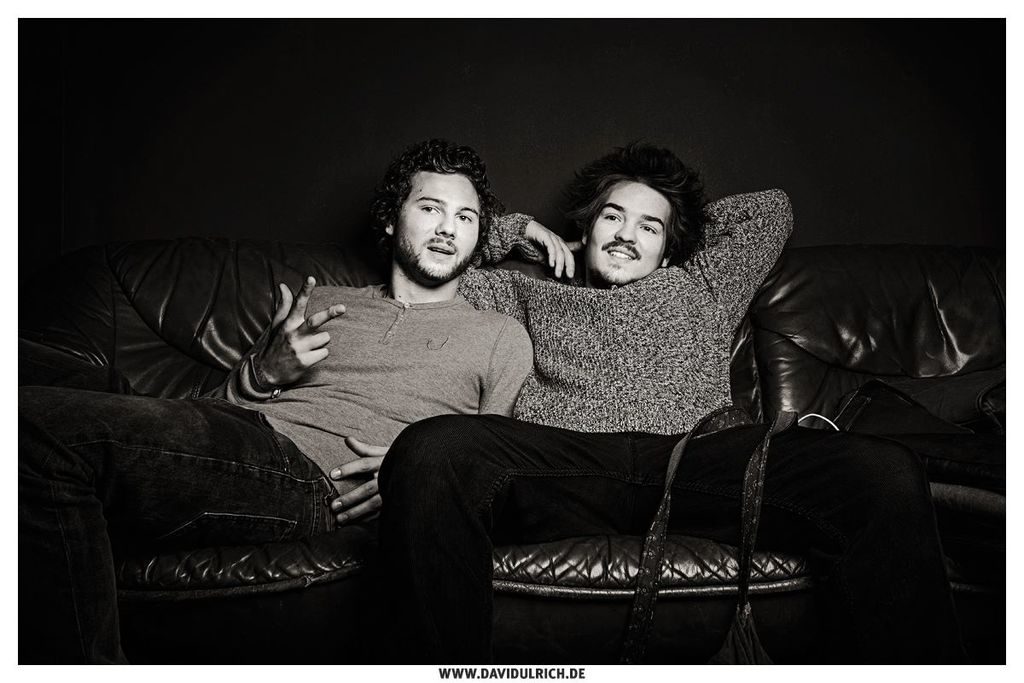 Walk the Moon and Milky Chance at Red Rocks

After selling out a few shows at record rates in Denver in the past, Milky Chance will indulge in the larger venue of the Rocks. Walk the Moon, who hit it big back in 2011 with their hit “Anna Sun” will be the first headliner out for the evening, hopping on stage after the opening act, Hippo Campus. The doors open at 6:00PM, and the show starts at 7:00PM. Tickets are still available, and will run you around $45.00 before fees if you snag them before Thursday. 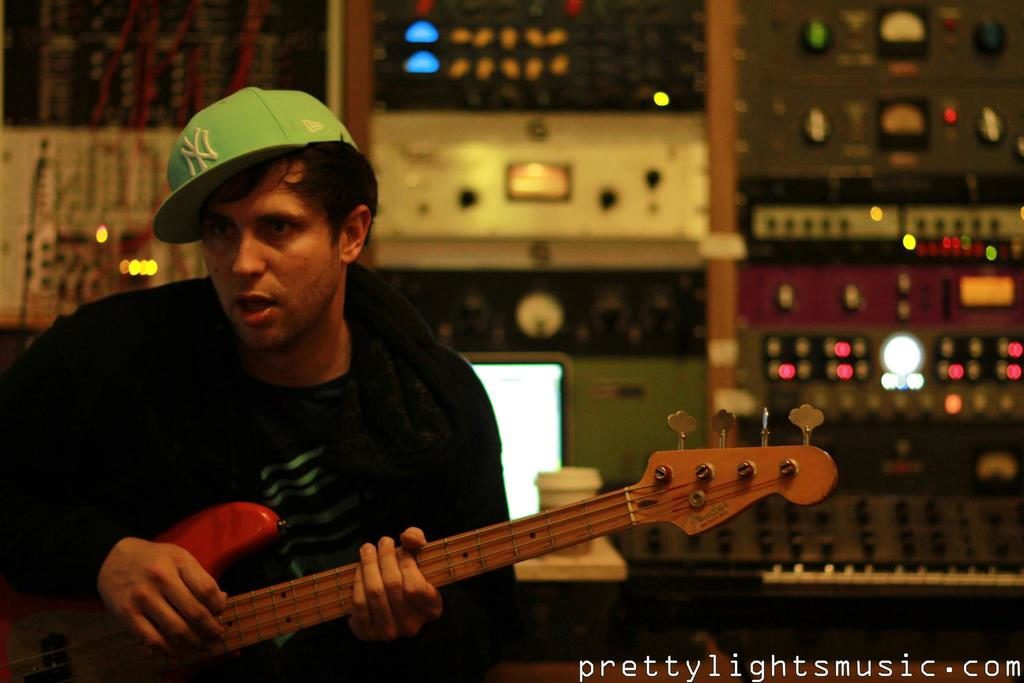 The annual weekend is here for the Colorado based electro-hip-hopper in all of you. Pretty Lights yet again takes the stage to conquer the sounds bouncing from rock to ear. The man who has proven to his home state time and time again that this is not a show to be missed will be gracing the stage two nights, Friday the 7th and Saturday the 8th, so you have two chances to catch it. The weekend of funk will begin Friday at 7:00PM, and tickets are still available for $50.00 before fees. 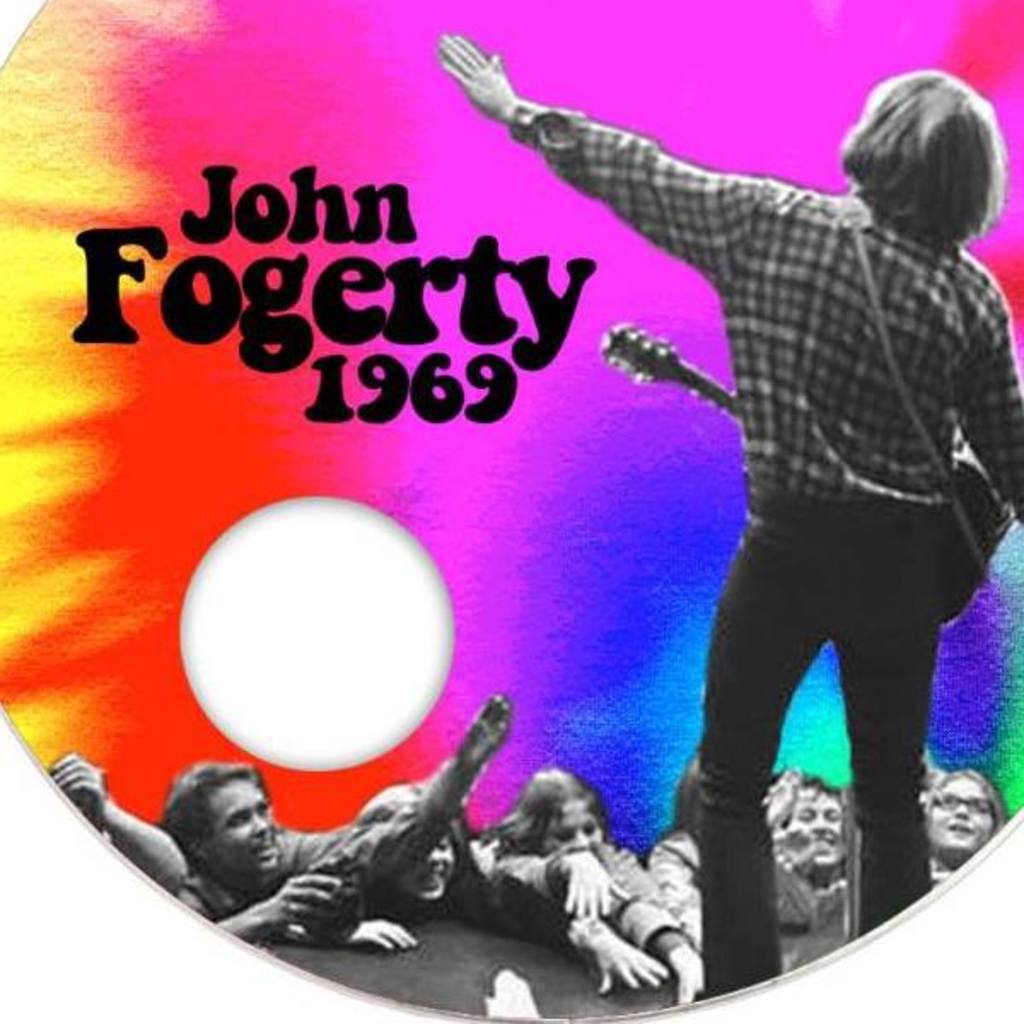 We’re taking it back to the old school by jamming to some John Fogerty in Englewood. Fiddler’s Green brings the CCR veteran, who will be playing the tunes of CCR from the year 1969, an exciting event for any fan. Show will kick off at 8:00PM and the tickets are going to cost you anywhere from $30-130.00.