The Underground Music Showcase is fully under-way, and we are sure you made the best out of your Thursday experience by referencing part one of our handy little road map here. Feel free to do so again today, as the small bars of South Broadway fill yet again to sweep you off of the streets and into the arms of the finest underground music scene Denver has to offer. Let’s face it, you probably didn’t take it too easy last night. Or you did, because you are a veteran partier you, and today will be easy as pie. Just make sure you keep your schedule straight, with the many bands heading onto the stage today things can get pretty hairy out there, so here is our part two of you UMS Road Map, brought to you by your friendly neighborhood 303 Magazine. 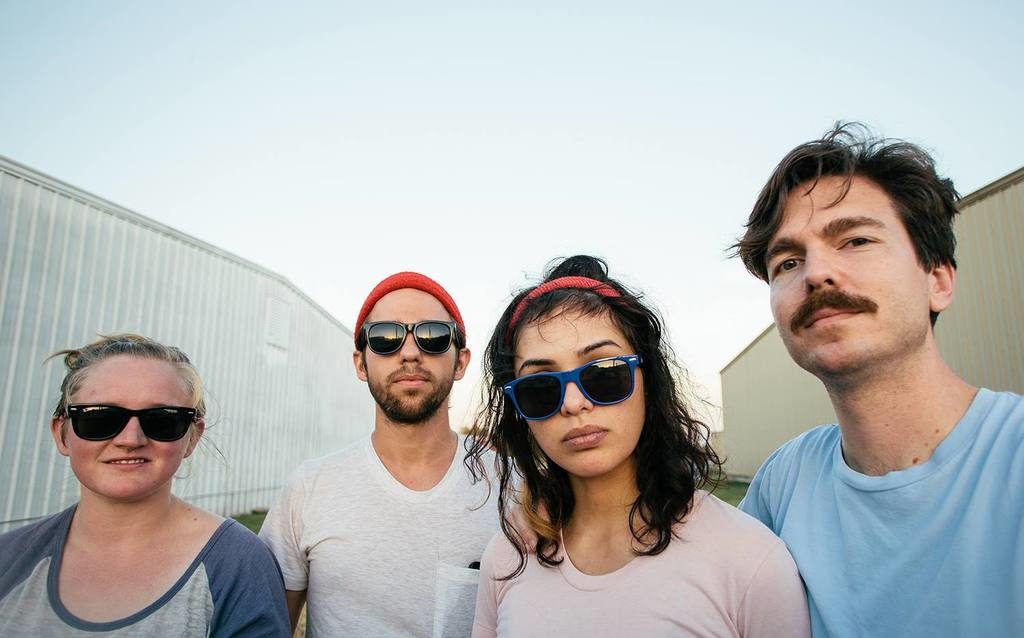 Photo Courtesy of The Sour Notes

Start off your Saterday with something different. By now you’ve probably drank through the hangover at one of the many restaurants in Denver that serves bottomless mimosas. So now that you’re champagne-up and ready, head on over to the Hi-Dive. The Sour Notes are a psych-pop/ rock band hailing from Austin, TX. They are known for experimenting with different genres and styles in their music and always pushing the envelop with their sound. They have shared stages with the likes of Of Montreal, Future Islands, We Are Scientists, The Dandy Warhols and more. They are no strangers to The UMS and have also made appearances at SXSW.

An earlier show for Friday, The Blind Pets will take on the Hi-Dive at 3PM. This being their second set of the festival, it is to be certain that they will be leaving everything they have left on that small dark stage. Hailing from Austin, TX, the group has already accomplished a tour or two, including this year’s SXSW. In addition to this set, these guys will be playing a late show tonight at 1 AM at 3 Kings Tavern. 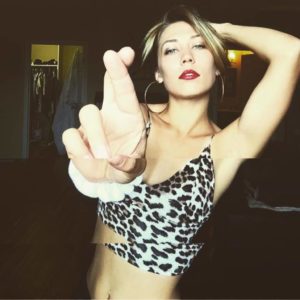 Povi Tamu was a breakout star in Denver, her soul-crushing voice taking the city by storm. Now a bay area resident, Povi is back on the scene for UMS to show these out-of-towners how it’s done. Don’t miss her show if you’re a fan of great vocals, smooth melodies and style for days. Her soulful voice gives credit to inspiration from R&B and hip-hop, though Povi refuses to pigeonholed herself to one genre. While her original tracks and dance-driven beats leave you hungry for more, her live performance will leave you more than satisfied.

Residual Kid has made a name for themselves at UMS. We’ve watched the three young rockers go from cute children to rebellious tweens and now they’re back angsty, edgy teens. Just the sheer change in their respective heights should be enough for you to catch this show. Not to mention these dudes shred. Brothers Ben and Max Redman, along with singer/ guitarist Deven Ivy make up the Austin post-modern grunge band, whose collective style could be described as skate-centric. The trio is gaining momentum in other parts of the country as well, so don’t be surprised if their UMS show gets a little crowded   STRFKR – 8:45pm @ Main Stage If some of these underground bands aren’t your thing, you can always catch the biggest band playing UMS this year headlining Main Stage. Straight out of Portland, Oregon, Starfucker (if the name wasn’t any indication) is one of the quirkiest, poppiest bands you’ll see all weekend. If your listening habits take you anywhere near indie and college radio stations, I’d be willing to be you’ve heard their infectious hit “Rawnald Gregory Erickson The Second”. 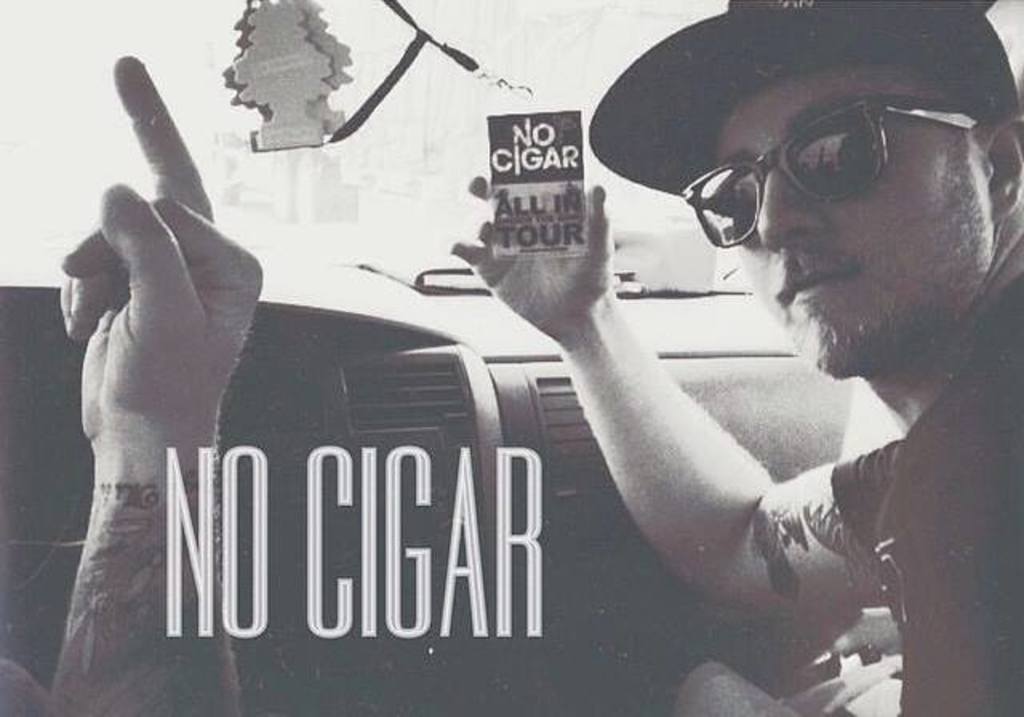 Photo Courtesy of No Cigar

In the early evening, Billings, Montana based punk rock band No Cigar will once again grace the menu of the Underground Music Showcase. Having played the festival before, the boys are ready to jump back on the S. Broadway lineup and rowdy up Gary Lees. Having a name inspired by the 90’s punk band, Millencolin, it is easy to foresee how their set will go, although tracks like “Broken Bones” and “I-90” should help you out if you miss the point. A member previously having been a part of Denver band Photo Atlas, No Cigar will fit in with the other Mile High bands perfectly. While not slamming their tunes into your face, you will find the Montanans fraternizing with other musicians and digging through dumpsters for some late night pizza. Catch them at 9PM on Saturday night.

I wouldn’t expect one of Denver’s best indie pop bands to be placed at any spot other than prime time. But because “indie pop” is not really an accurate way of describing music anymore, they sound like if Memoryhouse and Bombay Bicycle Club had a leather jacket and dark lipstick wearing baby. Dreamy vocals and catchy guitar hooks with a tinge of distortion make Shady Elders tick. They might fly under the radar now, but I don’t see them staying there for long.

If you want to kick off your Sunday UMS activities with something more demure, skip to the front of the line at Eslinger Gallery to catch King Cardinal. The singer-songwriter will lull you into a trance, either by way of his smooth, heartfelt vocals, or the mere fact that you haven’t slept in days. Get in your Sunday groove with Brennan Mackey, the crooner behind King Cardinal. 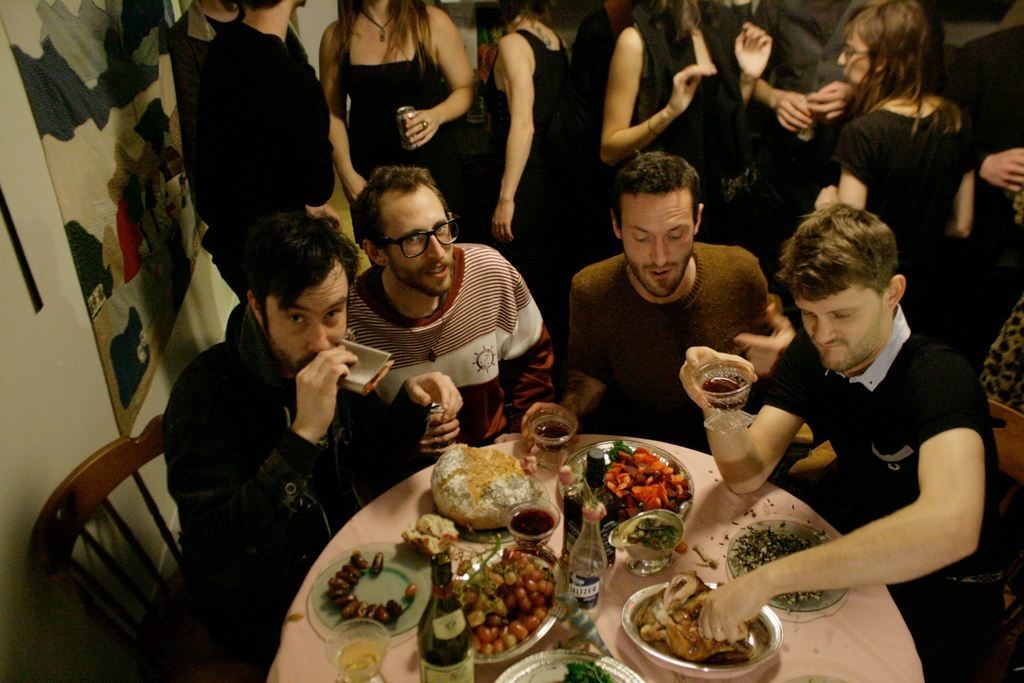 In terms of local bands, these guys are a personal favorite of ours, but maybe that’s just a bias for post-punk. That genre tag often refers to bands that are punk-lite; not the case here. Male Blonding knows when to turn up the volume and when to sit back and let their subdued, spidery guitar licks take front stage. Don’t expect to relax during this one. Bonus: you’ll probably be able to meet Fox Rodemich (the lead singer of Shady Elders) if you scope the crowd – her boyfriend will be playing bass on stage.

As Sunday troops on, you might be feeling a little tired. Well, that means it is time to down a Powerade and strap on some dancing shoes, because Moon Hooch is in the building. The Brooklyn, New York natives join us with their horns and crazy dance rhythm. Supposedly working on their third album, the trio will be burning down the main stage at 7:30. Do you prefer the tenor sax, baritone sax, or clarinet? Doesn’t matter, these guys have it all. As they showcased on both albums Moon Hooch and This is Cave Music, the music is more of an experience than a sound, so get there early and be ready to sweat out the last two day’s worth of whiskey shots. 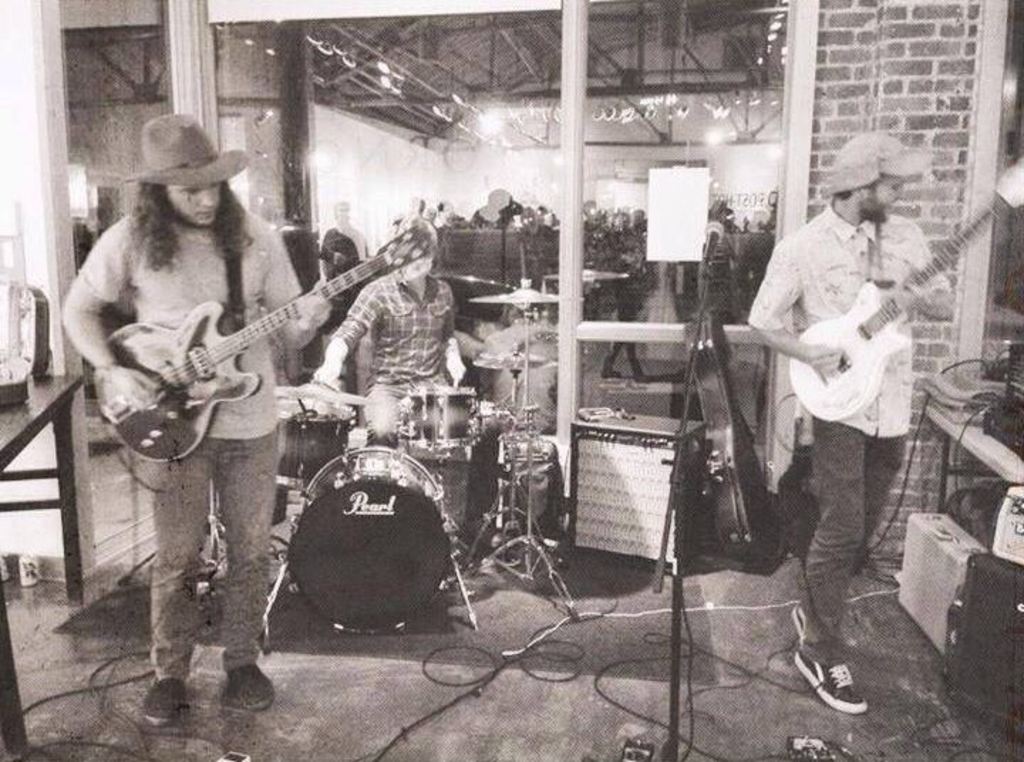 Photo Courtesy of The Kinky Fingers

Having formed in 2012, these guys have been making their way into the hearts of music fans all over Denver. Paying their diligence to their fans by putting out several EPs in just a couple of years, the band has also been on a tour or two, playing their way through Colorado and Utah on the latest one. Don’t get too frisky when you hear the name of the band, it is just an innocent reference to The good ol’ Rolling Stones. Having played about every type of outlet in the Denver area, and this being the third year they will take on UMS, The Kinky Fingers are sure to leave a lasting impression on your overall weekend experience. We know the last few days are weighing on your shoulders like a hipster’s vintage backpack, but don’t let that keep you from moving your body to their new album, VAGABOND. And there you have it for our 2015 comprehensive road map to the UMS. Don’t worry, like a good neighbor, UMS comes back every year, waking you up before your ready and causing you to drink more than you ever would have thought you were capable of. We will see you next year, get some sleep before that Monday morning alarm ruins your weekend, again. *Written by Denby Gardiner, Alex Faubel, and Daniel Burney