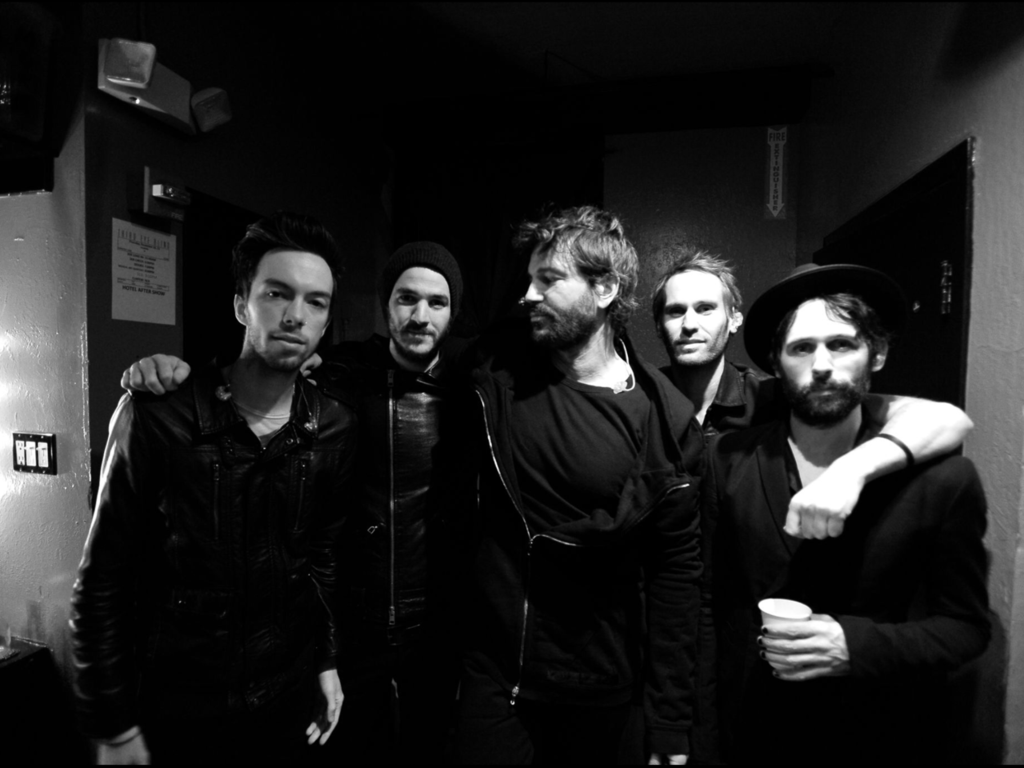 The Get Down: Neil Young, Steely Dan & The Avett Brothers Take Over Red Rocks + More

This week’s Get Down is chock-full of a variety of great shows, from screamo outfit Hawthorne Heights and 90s rockers Third Eye Blind to one of the greatest artists in the history of rock ‘n’ roll, Neil Young.

Whether you’re looking for an indoor venue to keep you safe from summer’s daily showers or a cultural landmark-turned-venue that has been proclaimed as one of the greatest outdoor amphitheaters that the world has to offer, we’ve got you covered.

This Monday, Denver is lucky enough to play host to all-time classics and general favorites Steely Dan. These guys were extremely innovative for both rock and pop music, and have been enjoyed by several generations now. This special “Rockabye Gollie Angel Tour” will also feature exclusive guests Elvis Costello & The Imposters, to make things even more exciting. This Red Rocks show is still not sold out, so be sure to try and make it to this one if you are a fan of the classics.

Self-proclaimed as “Bourbon-Fueled Bayou-Rock,” Tennessee’s own The Delta Saints headline Larimer Lounge for what should be a blues-y good time. Check out their full-length record Death Letter Jubilee to get a taste of what strong, southern-inspired blues rock should sound like. They also released a live album, Live At Exit / In, which acts as a nice precursor for what’s to come. The Delta Saints have a new album titled Bones out August 7, so be sure to check it out!

Make sure to pick up their upcoming release, Bones, out August 7th via Loud & Proud Records.

Chaser not required for this one.

Every Tuesday, Denver dubstep promoters Sub.mission put on a show at Cervante’s Other Side that celebrates both local dubstep and international acts. This Tuesday is going to be super special, because beloved Rinse FM DJ and British underground dubstep guru JKenzo will be headlining. Joining him will be local stars Subliminal and Damnesia Vu, as well as the winners from the local DJ battle in June. If you are into underground EDM, this one is not to be missed!

From Buffalo Springfield to Crosby, Stills, Nash & Young to his solo work, Neil Young is regarded as one of the most influential, most important musical figures in the history of rock ‘n’ roll. The hits continue on and on – if you’re not too sure where to start, then start at the beginning with Buffalo Springfield’s self-titled debut record.

“Keep On Rockin’ In The Free World” and get your tickets as soon as possible.

Band Of Horses will be the opening act.

They may be known for solely having one of the catchiest chorus hooks in all of rock music, but they’re also the same amount of sincere as they are honest on each and every album release. From ex-girlfriends to drug addictions (or both at the same time), Third Eye Blind tells it how it is, and how real life can really be.

Dashboard Confessional is the opening act. Check out our interview with lead singer Chris Carrabba.

Three straight sold out nights at Red Rocks, this Friday through Sunday with three different opening acts accompanying. Is there really much else to say?

Get your tickets where you can … If you can.

As a cornerstone piece in the surging emo/screamo movement, which took place roughly from 2003 – 2008, Hawthorne Heights developed a unique and edgy sound that spread like wildfire in subterranean music cultures.

With initial hits, “Ohio Is For Lovers” and “Niki FM,” Hawthorne Heights set a screamo precedent, becoming a deep-seated post-hardcore mainstay, before breaking way on to the coveted Billboard Top 200 at a groundbreaking #3 overall for record sales with their sophomore slam (If Only You Were Lonely), which included”Saying Sorry,” “This Is Who We Are” and “Pens And Needles.”

Check out Hawthorne Heights at 20th and Larimer this Friday night, as they headline the Marquis Theater.

Written by Samuel Lang and Addison Herron-Wheeler of 303 Magazine.