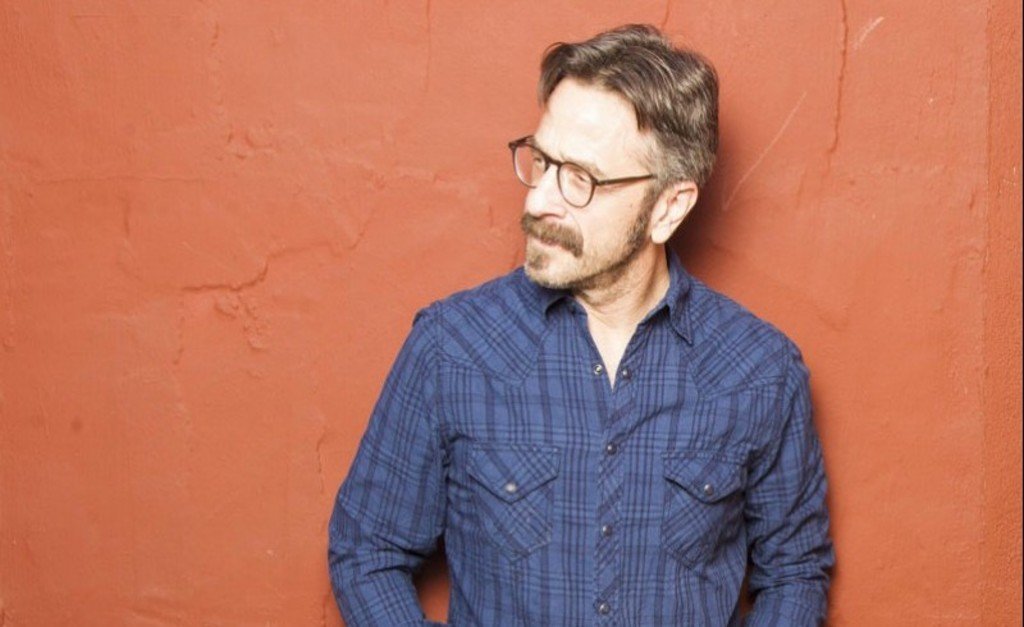 Maron is 51 now, and even though his career has been in full swing for quite a while, he only really got successful later in life, and is now experiencing abundant, good things with his podcast and his television series on the Independent Film Channel. Maron got his start doing stand up comedy and being involved with television. He hosted “The Marc Maron Show,” “Morning Sedition” and “Breakroom Live,” all of which were political shows with a liberal agenda. Later in his career, he went to rehab for issues with drugs and alcohol, and started focusing on his inner turmoil and anger issues, the divorce he went through and problems relating to others. 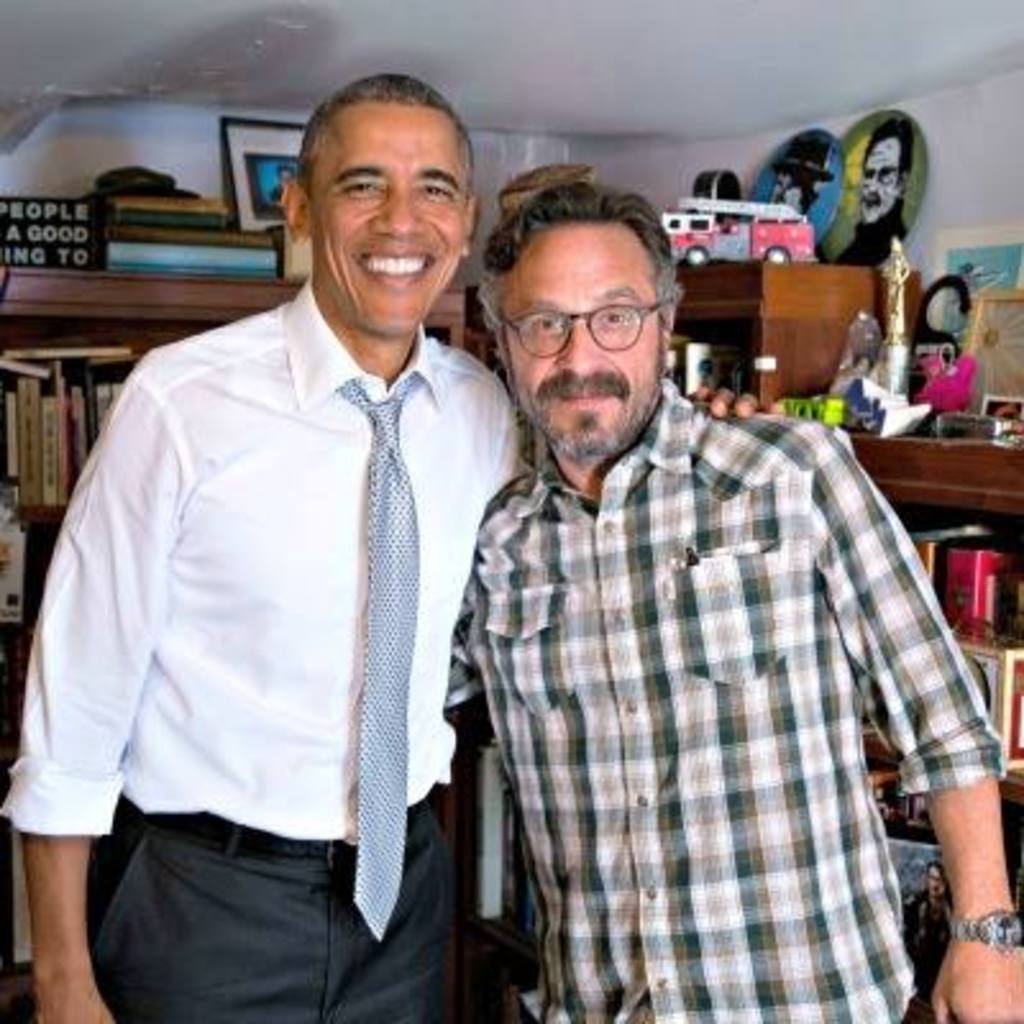 This was when his career really took off, and Maron now hosts the wildly popular podcast “WTF,” which has had such prominent and influential guests as Louis C.K. and President Obama. His show, “Maron,” airs on IFC, and shares a viewer base with popular shows like “Portlandia.” His shtick is to be honest and open, talk about his feelings and delve into the inner pain of relationships, anger and destructive behavior, as characterized by the name of one of his one-man-show specials, “Thinky Pain.” Maron’s success comes from his special blend of angry energy, Jewish humor and self-deprecating charm.

Maron is stopping by the Paramount Theater this Saturday to do his act. The show starts at 8 p.m., and tickets are $35 a person. “I’m very excited about getting out into the world and performing again. I will be ready after shooting for almost three months,”  Maron stated on his website. Denver is excited to have him here, and this will surely be an evening to go down in Denver comedy history. 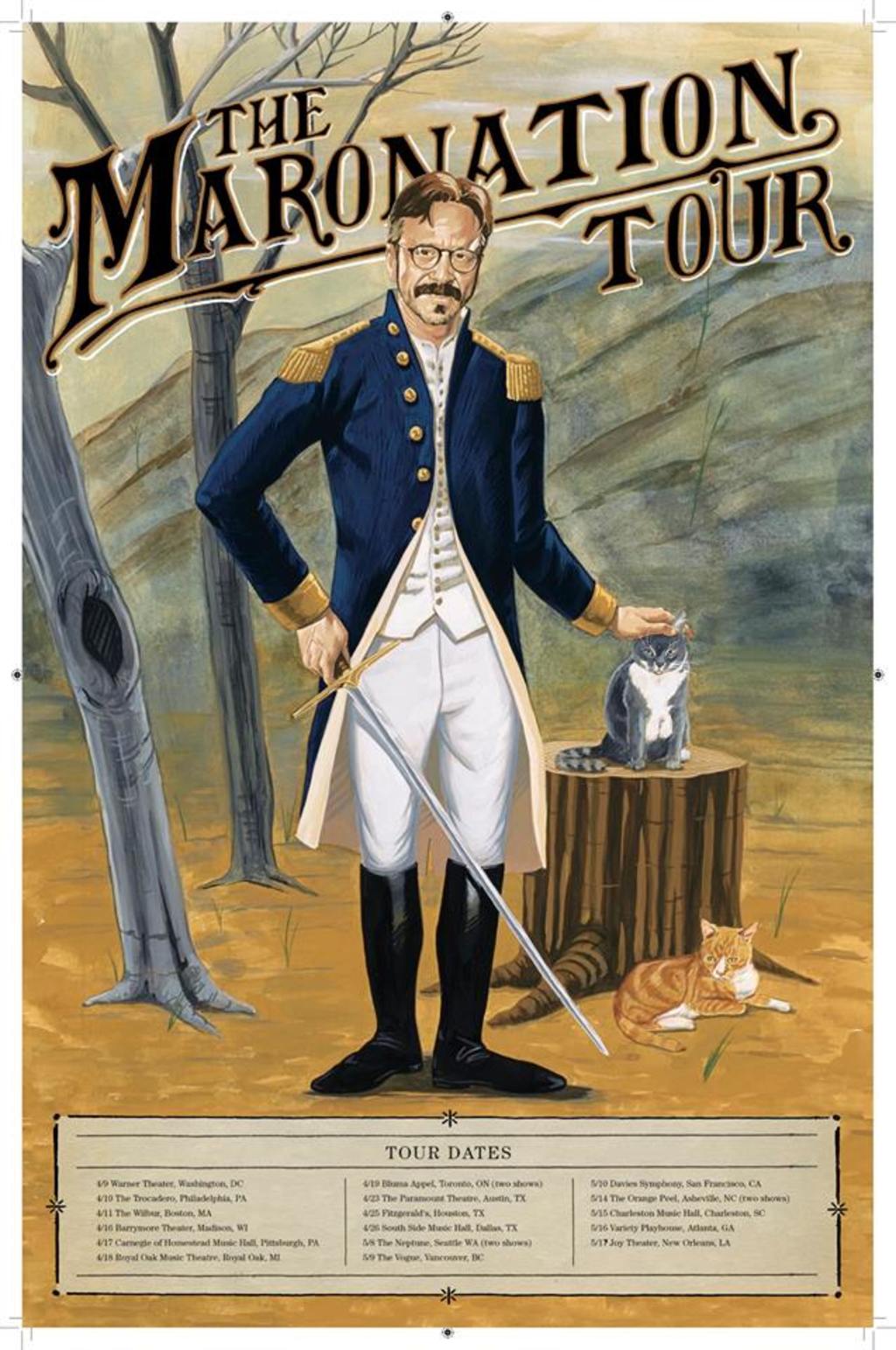 Who: Marc Maron on the Maronation Tour