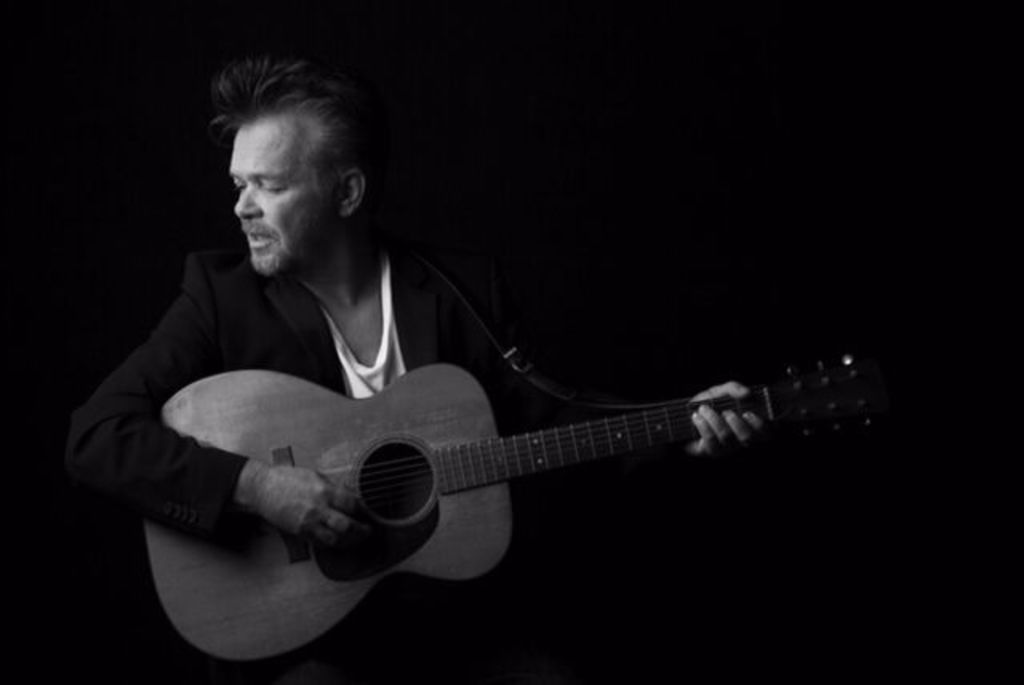 John Mellencamp is no stranger to making rock history: inducted into the 2008 Rock and Roll Hall Of Fame, recipient of the American Lifetime Achievement Award and a Grammy winning artist for single, “Hurts So Good.”

John Mellencamp’s list of gold and platinum-selling records goes on and on … From Scarecrow (5x platinum) to Uh-Huh (3x platinum), the man simply knows how to write hit after hit after hit. The burgeoning list of hit singles just keep coming, from “Jack & Diane” to “Small Town” to “Pink Houses.” Where does it end?

Mellencamp will be performing this Friday at one Denver’s most popular, and most heralded venues, the Ellie Caulkins Opera House. Supporting Mellencamp will be none other than Carlene Carter, who is the daughter of June Carter… Yes, that June Carter, also known as June Carter Cash, the second wife of one of the greatest artists in music history, Johnny Cash. Quite the company to keep as an opening act.

Get down to the Ellie Caulkins Opera House early for this special event, as both artists are sure to impress. Maybe we’ll all better understand why Mellencamp is regarded as one of the most influential artists in music history, and maybe we’ll all begin to question just why the Grammy awards have snubbed him 12 of 13 times he’s been nominated.