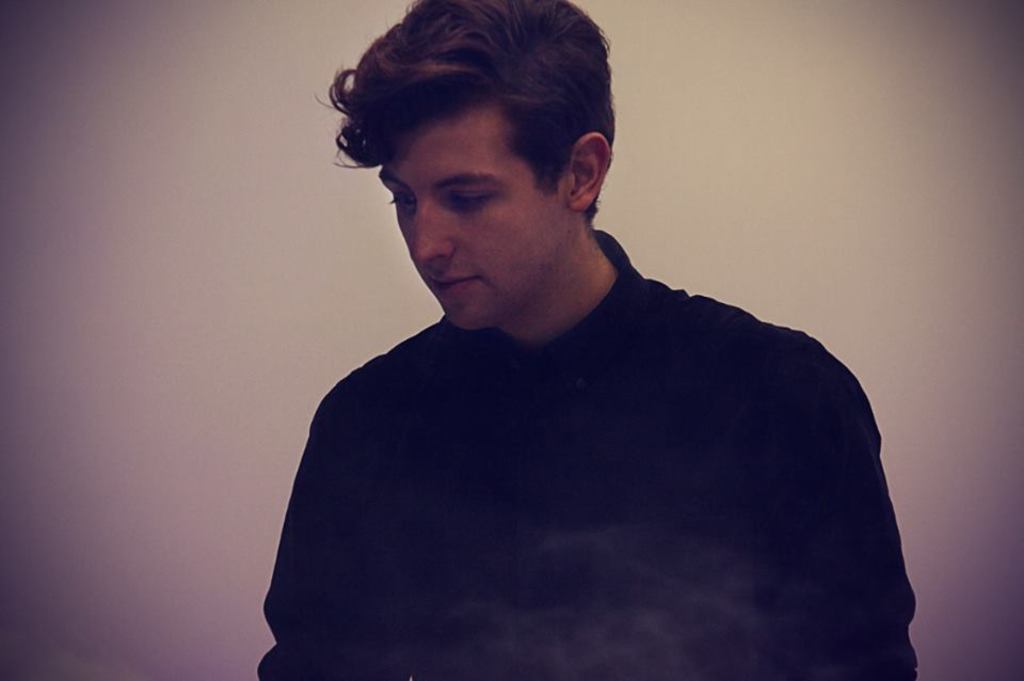 Jamie xx: Bringing the Future of UK Garage Across the Pond

Jamie Smith is no stranger to the spotlight. As a founding member of The xx, he’s played a headlining set at Coachella, won Britain’s esteemed Mercury Prize, and even had music played in car commercials. He has also been making music under the moniker Jamie xx for 5 years now. So why are most people only now starting to pay attention to his solo project?

Well, it might have something to do with his recently released debut album In Colour wowing critics and fans alike. But the truth is, Jamie xx is still selling out clubs when he should, and at some point eventually will be, selling out large venues. But for an electronic artist as creative and palatable as Smith, it’s no surprise that tickets for next week’s show at the 1up ran out out months ago.

Smith’s particular brand of minimalist dance music has an emphasis on tone and mood that’s unusual for an electronic producer. Inspired by the London club scene he grew up on, In Colour takes UK Garage, a style of music developed in England in the 90s built around samples and shuffling drum patterns and, not unlike his contemporaries Burial and Fourtet, revamps it for the 21st century. Smith has the unique ability to inject bittersweetness into upbeat, “fun” electronic music, and the outcome is what I like to call existential dance music. His affection for steel drums is apparent, and has been something of a trademark since his first underappreciated single “Far Nearer” was released in 2011. Showstoppers “Gosh” and “The Rest is Noise” are colorful bangers (hence the album title) that yearn for more than just a good time. Their beauty may make you cry, but that won’t stop you from dancing.

Jamie xx plays his sold out show at the 1up on Tuesday, July 21st. In Colour is out now on Young Turks.