6 Products Affected by the ‘Woman Tax’

Most women know that their maintenance costs more than it does for men. Haircuts, makeup, feminine products…the list never ends. But what if you knew you were getting conned when purchasing products and services? Our everyday products – razors, shave cream and deodorant – cost more than our male counterparts’, even though they have the exact same use.

This inequality is called the “woman tax,” a price gap on gendered products. A study done in California in the mid ’90s found that on average, women spend an additional $1,351 a year, in both products and services. The most notorious are products found in drugstores.

In 2010, Consumer Reports found that common products, like deodorant or shampoo, cost more when marketed toward women. When asked, companies say it costs more to manufacture women’s products because of product formulation and packaging.

Women can spend up to 50 percent more on an individual product than a man does. For example, women’s deodorants on average cost 30 cents more than men’s deodorant, with the only noticeable difference being scent. The same for razors and shampoo, both smelling and looking different than men’s, but serving the same purpose.

Another problem is imported products, where tariffs differ by gender. Men’s goods are only taxed at 8.5 percent, while women’s are at 10 percent. Interestingly enough, this bias in tariffs dates back before the Civil War and has just stuck ever since.

It’s not only the price that’s affected but the quality as well. Take jeans for example. Levi’s 501 Original jeans for men cost about $68. For women, they are $20 more, priced at $98. Men’s jeans are often constructed with thicker and sturdier fabric, whereas the fabric on women’s jeans is thinner, more prone to damage. From a marketing perspective, women tend to follow trends more closely than men, so their jeans are purposely made more susceptible to replacement, so when they are replaced, women can get sometime more on-trend at the time. 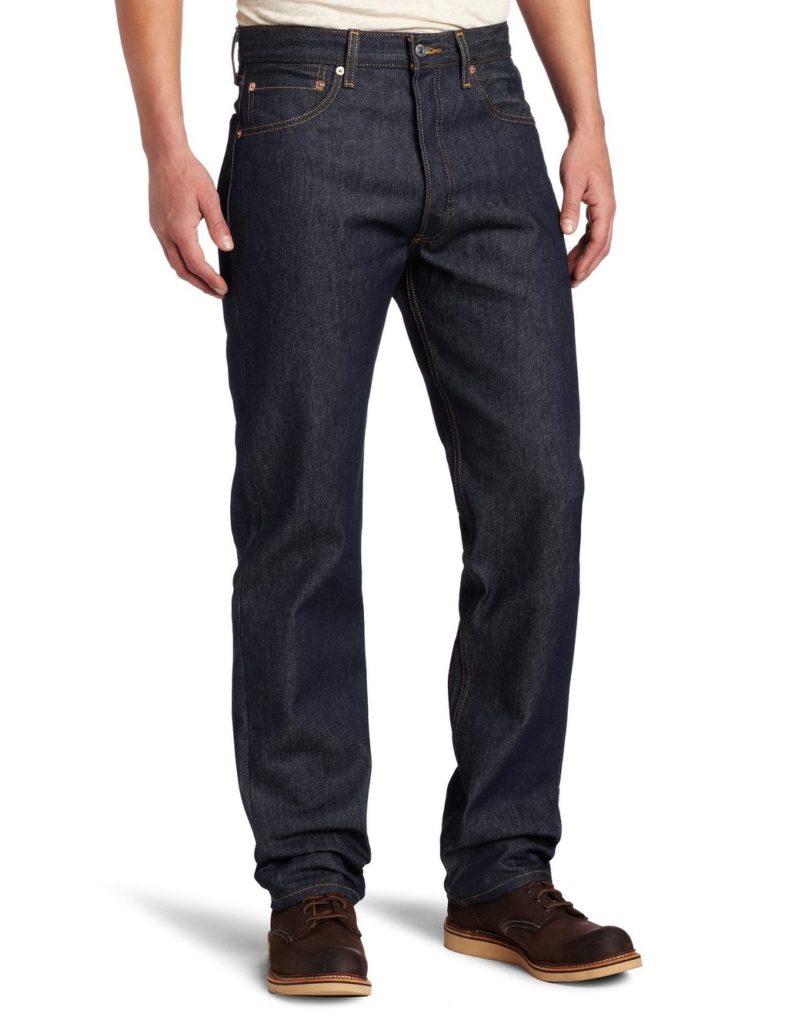 Women also pay more when it comes to health insurance. It costs a non-smoking female more than a smoking male. This leads women to pay $1 billion more on health insurance a year than men. Many companies say that it is because women utilize more health services than men do, like the gynecologist, and go to the doctor more often than men do. While some states have banned this discrepancy (called gender rating), 92 percent of insurance plans still charge women more. 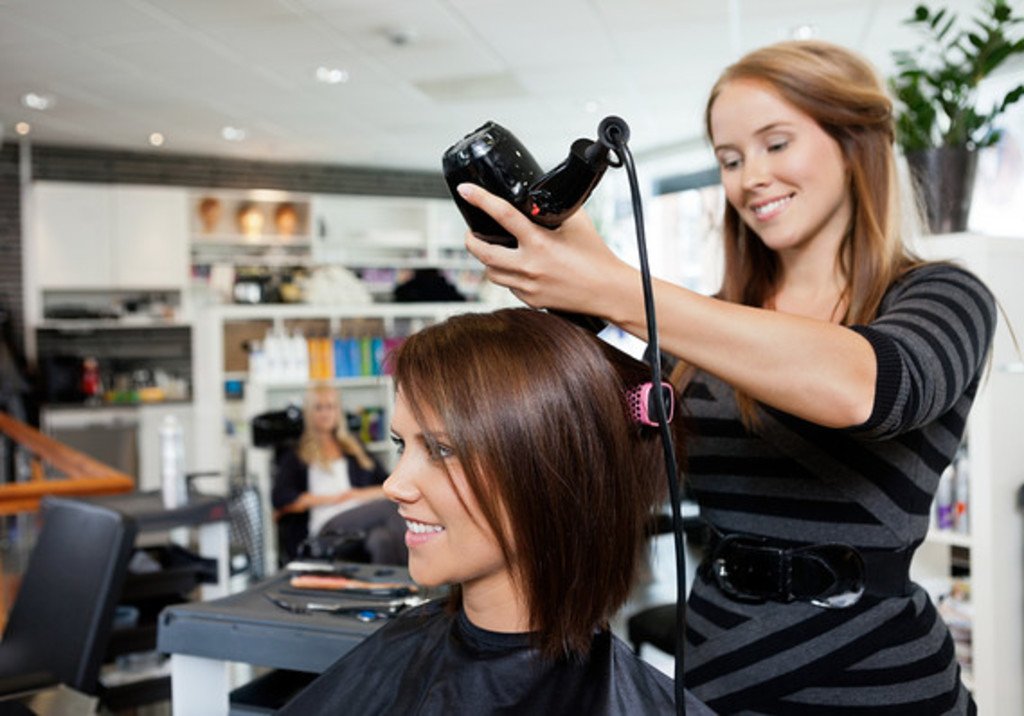 Ironically enough, women only make 77 cents to the dollar when compared to men, yet we pay more for our products. Some states such as New York or California have passed laws against gender price discrimination, but the fines are rather low, and there is little enforcement.

As a consumer, the only ways to respond to this are to either not support companies that have the “pink tax” on their products, or to buy men’s products. So your shaving cream smells a little bit muskier? At least you’re saving yourself a few bucks.