Don’t get stoned before my show. Because I’m sick and tired of you potheads getting all sleepy during the show. You need to be wide awake or else I’m calling you out. And also, you better bring me some minorities. 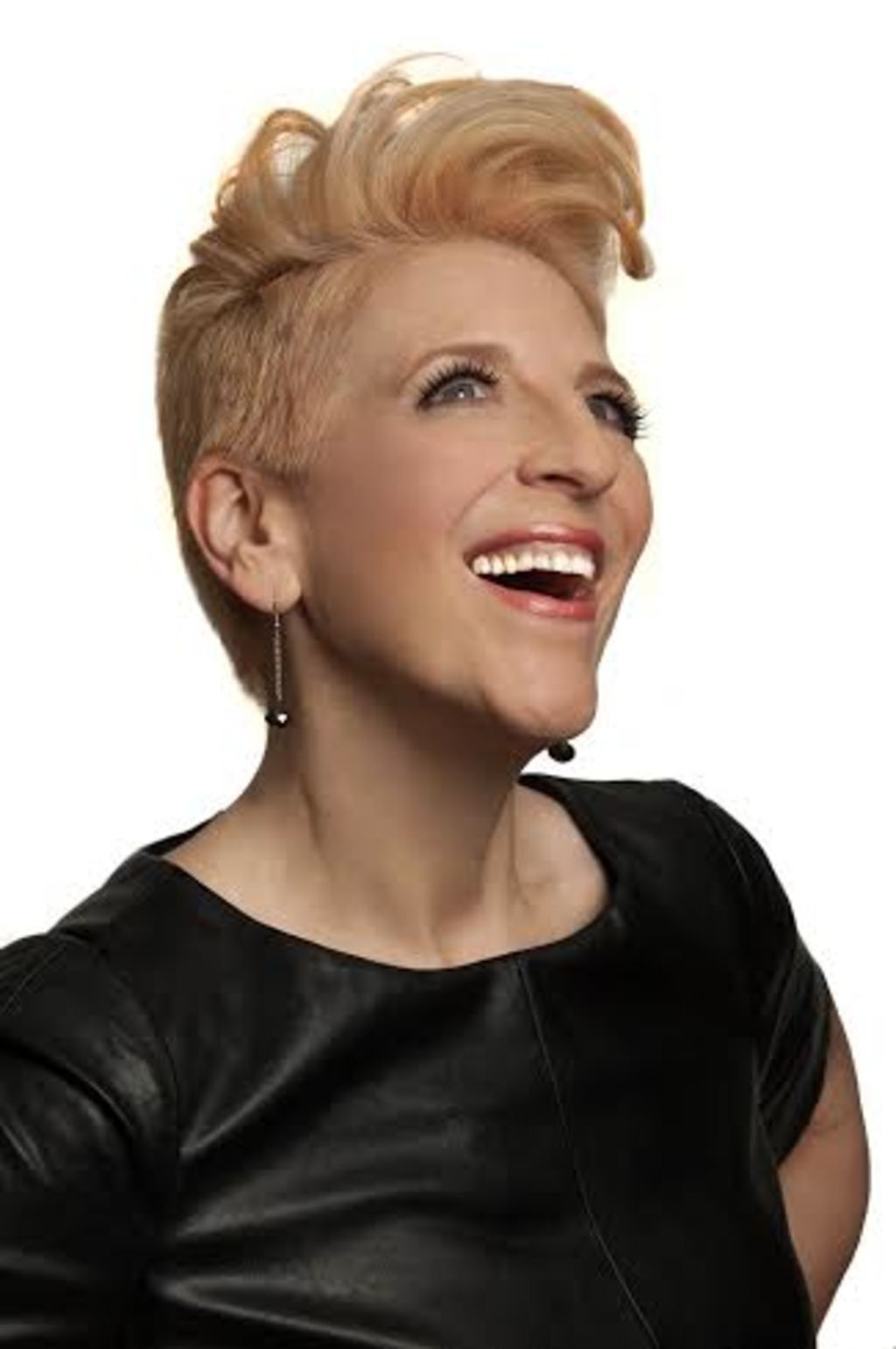 A woman with a Miley Cyrus hairdo walks into a club…a comedy club, that is.

For some who are familiar with the well known “insult comic” and famously dubbed “Queen of Mean,” this may take your eyes some adjusting. Lisa Lampanelli as you knew her is gone – or at least on the outside. The comic who is most recognizable for her vulgar and side-splitting insult comedy — in which no controversy, social issue or person is left unscathed (turn to one of the many Comedy Central Roasts for reference) — has undergone changes in both her personal and physical life, which she believes will influence where her comedy takes her in the future. And as of now, that means getting slightly more personal, while staying just as funny, she promises.

With her television special “Back to the Drawing Board,” premiering on EPIX June 26th, and over 20 dates for her cross country comedy tour, including a show at Denver’s Paramount theater June 20th, audiences will get a glimpse of a new side of Lampanelli — discussing divorce, navigating dating in your 50’s, and breaking down discussion surrounding body issues. Combine that with her signature vulgarity and ability to insult anything that walks, and it’s a promise for the perfect cocktail of comedic performance.

I recently had the pleasure of interviewing the Queen of Mean (although I found her to be pleasantly poignant and graceful) to discuss her upcoming tour dates, television specials and what’s next on the horizon for a comic that seems to have done it all. Seriously, you guys, she’s writing a play.

303 Magazine: Can you tell us a little bit about where the name for your EPIX television special “Back to the Drawing Board” came from?

Lisa Lampanelli: Well now that I’m divorced, and I’m kind of back on the drawing board with men, and after losing all that weight, I’m back to the drawing board in that I have to sort of start my life over with someone who’s healthy and is at a decent weight — someone who has to eat just food instead of all my feelings.

Has your edgier appearance inspired any of the content you use in your comedy now?

I think once you lose weight, and especially me, who was kind of afraid to talk about a lot of real stuff and expose who I really am when I had the weight on, I think I just naturally evolved. I thought, OK, I’m going to be more real, I’m going to tell more stories about my real life and my real feelings. And I think it all just goes hand in hand together.

Did you have any reservations in deciding you were going to make some of your comedy personal?

Not really, not since the weight loss happened. I didn’t really have any choice. It’s like it’s just sort of what came out, what was bothering me, what was on my nerves. I noticed though, and I don’t think it’s a coincidence that as soon as I started doing that, I started getting a standing ovation every show.  And I’d gotten them sporadically before in the past, but this started happening all the time. People felt like I was saying more, but being just as funny. It shows I accept me, I accept the people in the audience, and they’re really into it.

You’re known to cover controversial, but important, social issues in your comedy like race and sexuality. Why do you think it’s important to bring those conversations into the comedic arena?

It sort of lightens us up about it. People have so much new coming at them and so much scary stuff — death and illness and disease — that it’s like, ugh, if we could just lighten up. If you see the gay guys in my audience laughing at AIDS jokes and the women laughing at a rape joke, then you know that no subject is too horrible to laugh about. And it’s not making fun of the subject, it’s making fun of us taking it too seriously. I make fun of everybody, especially myself, and the events in my life. If I can make fun of the worst things that have happened to me…I think I can also laugh about it with everybody else.

So we’ll be seeing you coming out with this newly single front you’ll be taking on?

I haven’t even started to date yet because I don’t even know what kind of person I’m trying to date, you know? I’m famous, thin and rich. I’m also half out of my mind with menopause, you know? Who really wants to take that on? So in my show I talk a lot about that kind of thing, just show that I’m just like everybody else. We all have our faults and struggles.

Can you tell us a little bit about what we’ll be seeing next from the new and improved you?

A part of me really wants to retire because I’m really tired today…but that will all end tomorrow when I have an idea for another show and I call my manager and say, “Get me on ‘Dancing with the Stars!’” It’s like it never ends with me. I think, aw yeah, it’d be nice to sit around and garden all day…but I know that I’d kill myself if that was my life.

What do you want to say to our Denver audience who will be seeing you June 20th at the Paramount Theater?

Well I’ve been there before, so I’m going to tell you right now…don’t get stoned before my show. Because I’m sick and tired of you potheads getting all sleepy during the show. You need to be wide awake or else I’m calling you out. And also, you better bring me some minorities. Sometimes when I play Denver, it is white as hell. You don’t even take your coffee black. It’s like, guys, bring a black friend. I’d like to say bring a black friend, get in free, but I can’t. But bring them anyways.

You can see Lisa Lampanelli and her fiery new self at the Paramount Theater on Saturday, June 20th. Show begins at 8:00 pm.

(Disclaimer: The views and opinions stated in this article do not reflect those of 303 Magazine)