Ones To Watch: Top Four Graduating Shows of 2015

School’s out for summer and that means hundreds of hopeful designers are starting to make their move. After attending various fashion design schools in the states, only a few hopefuls will make it in the world of fashion. These young talents will be responsible for what we see on the runway and streets in the next decade, so we decided to get a head start.

303 Magazine has our top four runway shows from fashion and art schools throughout the US.

Ones To Watch: Top Four Graduating Shows of 2015 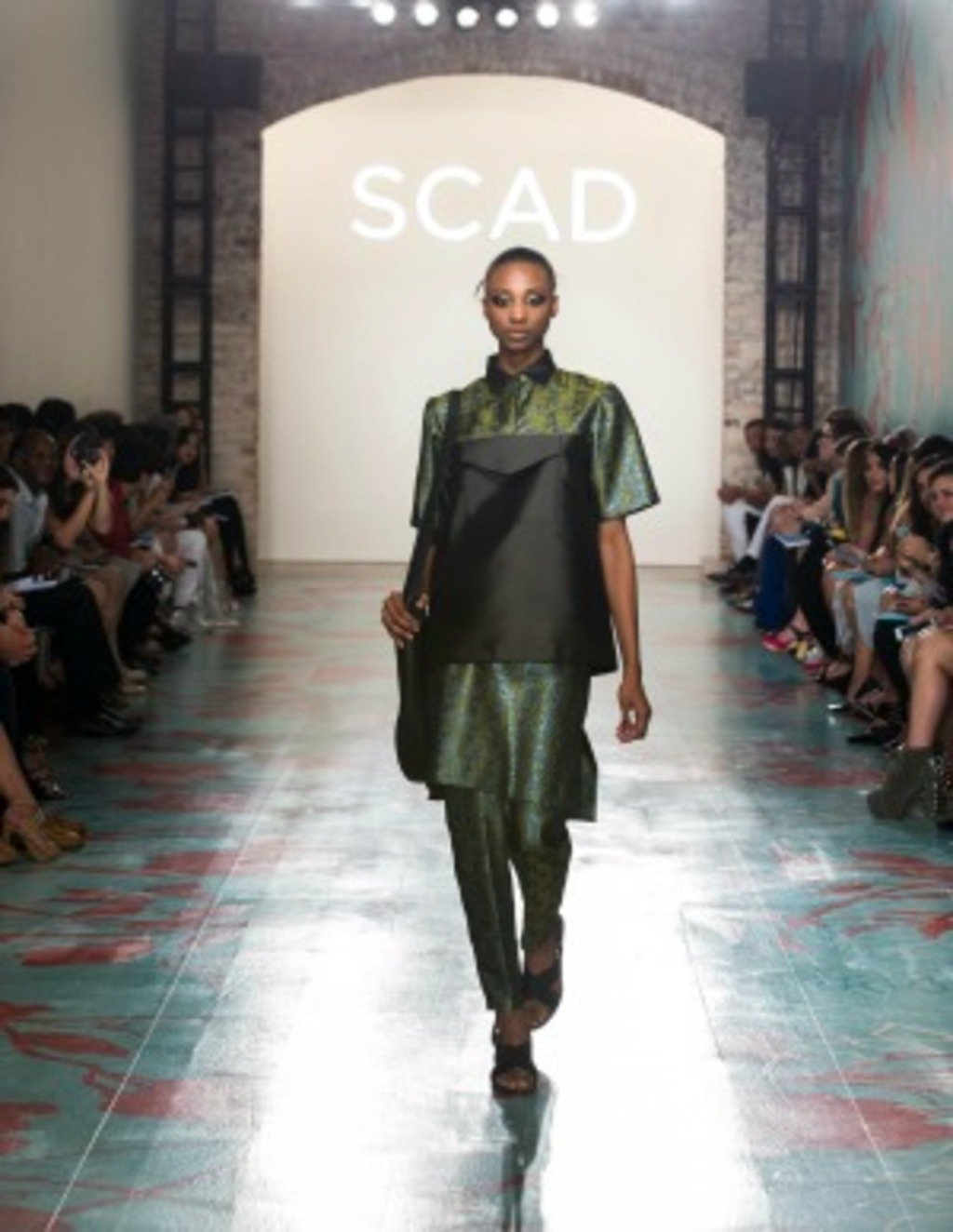 The Savannah College of Art and Design often gets overlooked in relation to the power houses in New York. However, its annual student show proved that this Southern school can play in the big leagues. The show took place on a Saturday night and brought out some big names in fashion such as Vivienne Westwood and André Leon Talley.

The show was extensive, showcasing the work of 37 undergraduates with 105 looks total. Like many student shows the collection was diverse. Some looks wowed us while others – not so much. Our favorite looks included a green metallic ensemble with origami inspired folds (pictured left) by designer Oliver Zachary Selby. Another look we loved came from Abby Eilermann. Her looks were not made for the fashion minimalist featuring pinks, purples and golds. One dress in particular mounted yarn, on tinsel, on fabric to create dramatic volume.

Parsons The New School for Design 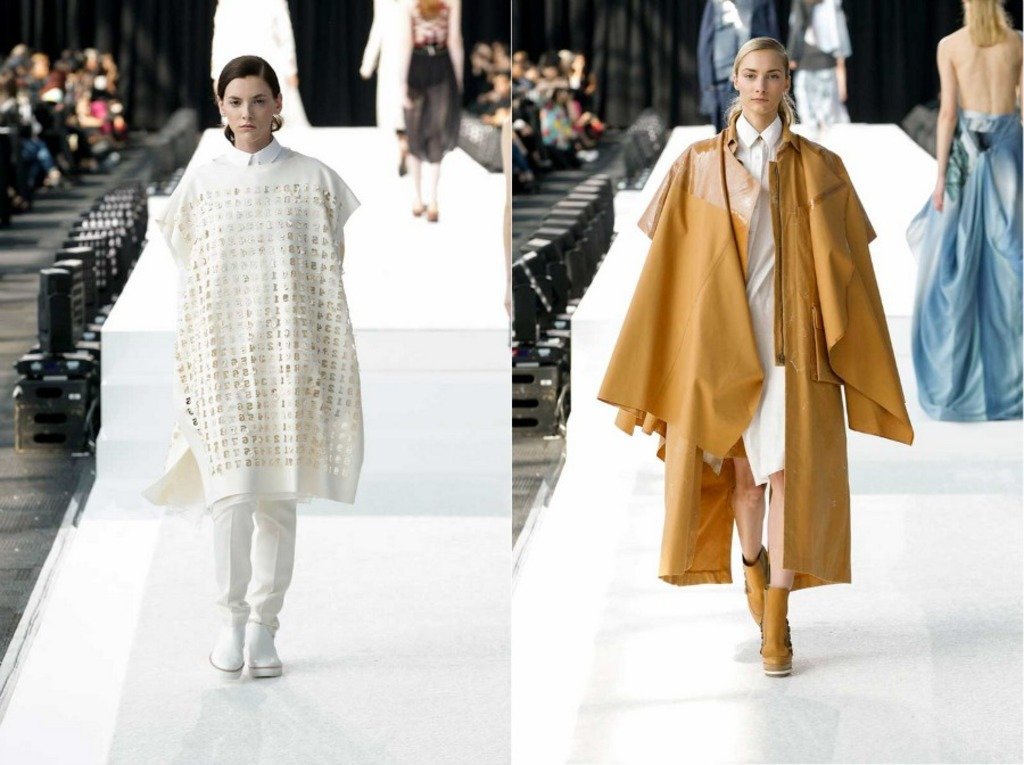 Parsons is the industry powerhouse when it comes to producing young designers. Greats such as Marc Jacobs and Anna Sui attended Parsons and attribute their greatness to their alma mater. So we were surprised when the show featured more utilitarian than avant garde looks. Thirty-nine students were selected to show off their best looks from a pool of 288.

Student designers seemed to favor simplistic looks such as camel colored jackets layered over a long white blouse or a two tone gray jacket held tight by a sash. The looks produced were clean and quite likable, commercial and easy to shop. While many of the garments were more commercial, we did see some avant garde pieces we hope will show up in stores soon. There was a look with acid colored knits that wowed us alongside a piece held together with nuts and bolts. 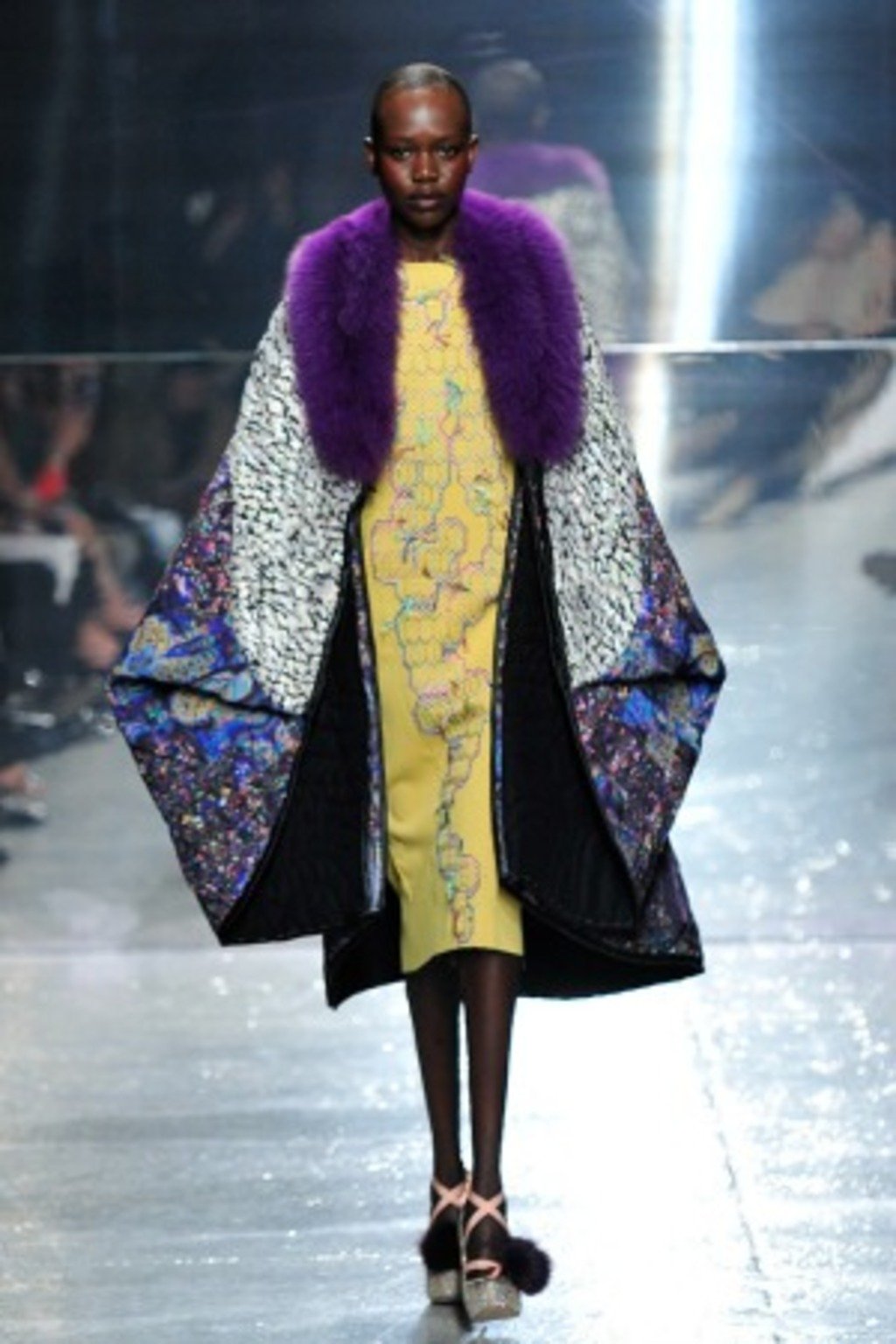 Over at the Brooklyn-based school, Pratt Institute students had a different approach to the future of fashion. The show had more then 400 guest all there to marvel at the future of fashion. Audience members included Yeohlee Teng and Italo Zucchelli. The Pratt annual runway show was made to honor Francisco Costa, the director of womenswear at Calvin Klein. The show took place in Manhattan and featured looks truly inspired by art and the the legacy of Francisco Costa.

A look by Giovanna Flores featured a white dress with blue, red and black pieces of fabrics stacked on top of the bust creating an impact of color and volume. One of our favorite looks by Lauren Nahigian (pictured right) took color to another level. The garment featured reptile like prints in yellow and blue only to be overshadowed by luxurious purple fur boa.

Down on the West Coast we saw some new talents emerging from San Francisco over at the Academy of Art University. On Thursday, May 14, 39 students presented their student collections at the graduation show. The show also introduced the collections of the B.F.A. and M.F.A. students to some of the most influential members of the fashion world. Furthermore, 12 fashion and textile students collaborated on a 15-look capsule collection to celebrate the 30th anniversary of BCBG Max Azria sister brand Hervé Léger. M.F.A. Fashion Designer Nina Hui was selected by BCBG to participate in an internship with Hervé Léger.

The looks from AAU were truly impressive. Gyuwon Jeong, a menswear designer, showcased color and print. Jeong, who was born and raised in Seoul, collaborated with textile designer Jimin A Kim, whom also hails from Seoul. The two mixed Mexican Colombian and South African Ndebele prints to keep the eye moving. The collection was also large in volume with knitted chains and elaborate cuts. Another favorite came from Linka Rowland (pictured above), a California native. Her collection reimagined fringe, showcasing wool, leather and neoprene. She used a white canvas with orange and pink as her splashes of color. Rabbit foot key chains were further used to create a dynamic look to her garments.